A BOY of two diagnosed with incurable cancer is poised to be the youngest in the world to get ­pioneering treatment.

Parents Georgia Brecken and Lee Dalton are halfway towards raising the £500,000 they need for a last-ditch attempt to save son Stan. 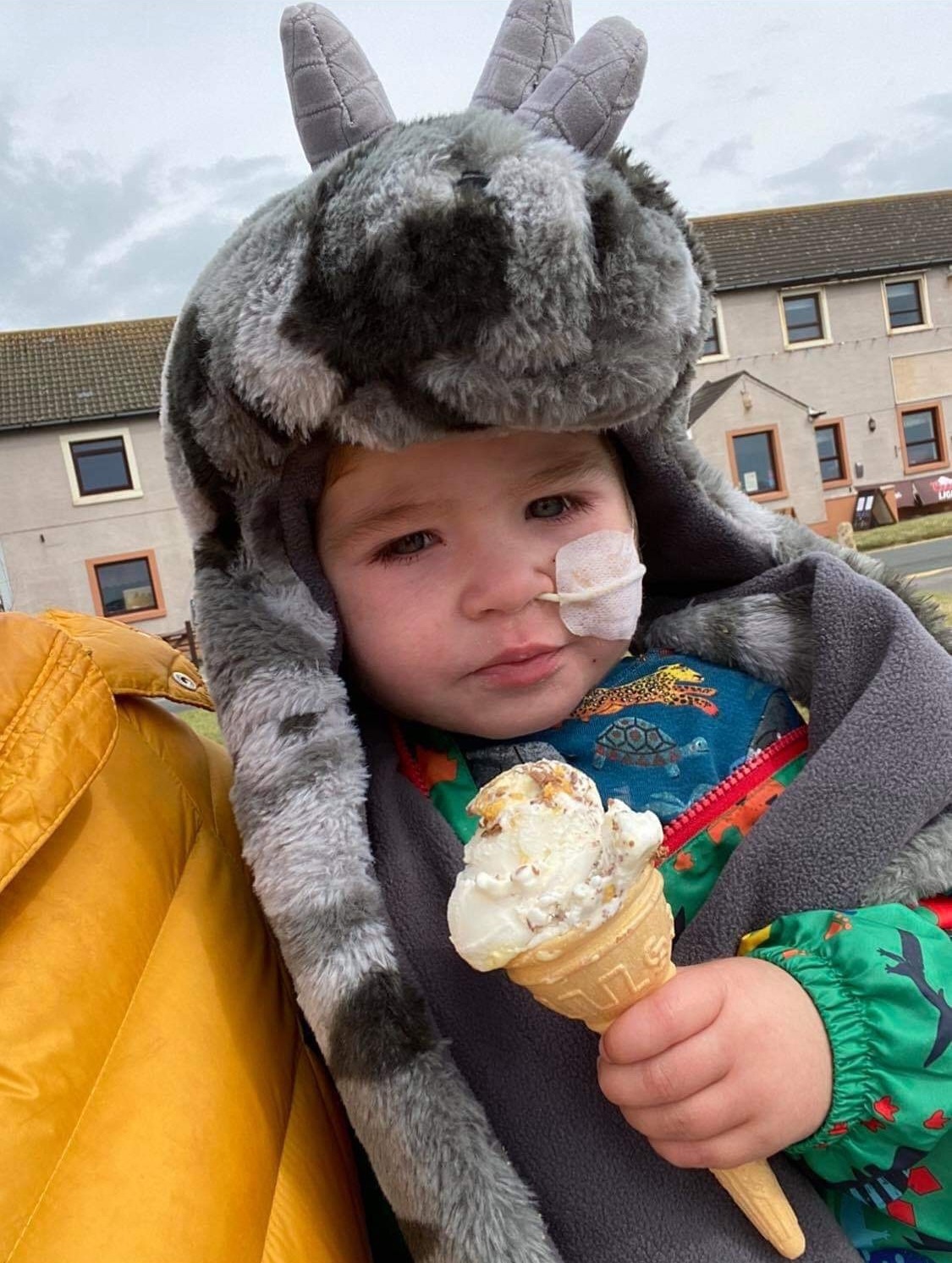 The lad has undergone two bone marrow transplants on the NHS in a bid to halt the rare type of ­leukaemia that is slowly killing him — but they failed.

Georgia, 32, and Lee, 34, of Carlisle, were told to “go home and make some memories” with Stan as no cure was available here. But then their consultant suggested the radical cancer therapy trials in Singapore.

It was a hope the couple had to grab — even though maintenance worker Lee and full-time mum Georgia did not have the £500,000 needed for the private treatment.

They started the appeal last month on fundraising website JustGiving and generous well-wishers from across the country have already donated £230,000. Former postal worker Georgia told The Sun: “We’ve been overwhelmed by the support we have received. It has given us real hope.”

When he relapsed at the start of June following the second bone marrow attempt, the NHS said there was nothing more they could do. Georgia said: “Stan has just been so brave and strong throughout everything.

“We either do nothing and he’s going to die here, or we can try and hopefully it will work.”

Oscar Saxelby-Lee, five, of ­Worcester, has been to Singapore for the treatment and has been cancer-free for six months.

But Stan would be the youngest to undergo the trial. It involves removing immune cells and genetically modifying them before sending them back into the blood via a drip to kill the cancer.

Georgia and Lee would have to live in Singapore for at least eight months with Stan and sister Delilah, four. But the appeal is strictly for the cost of the treatment. 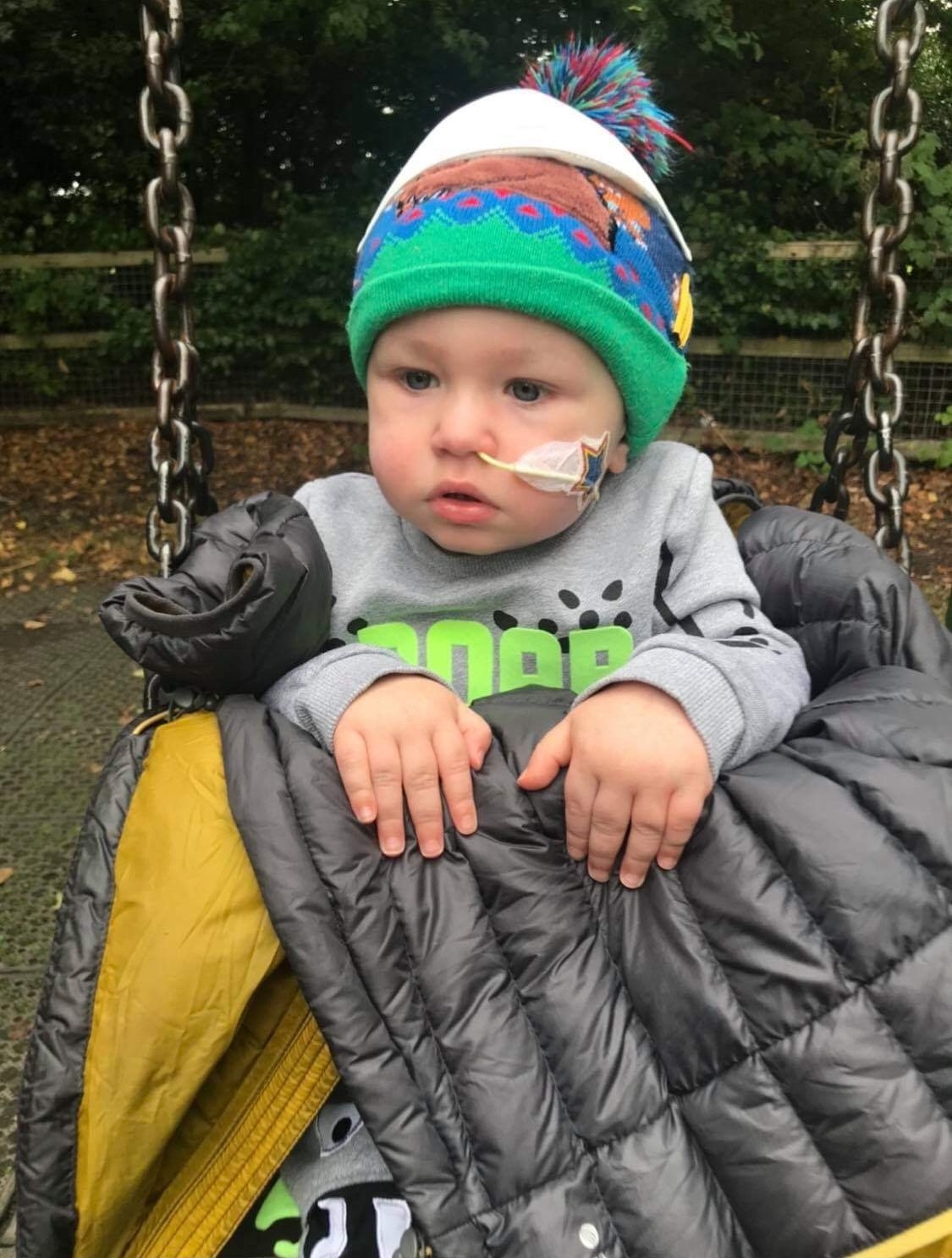 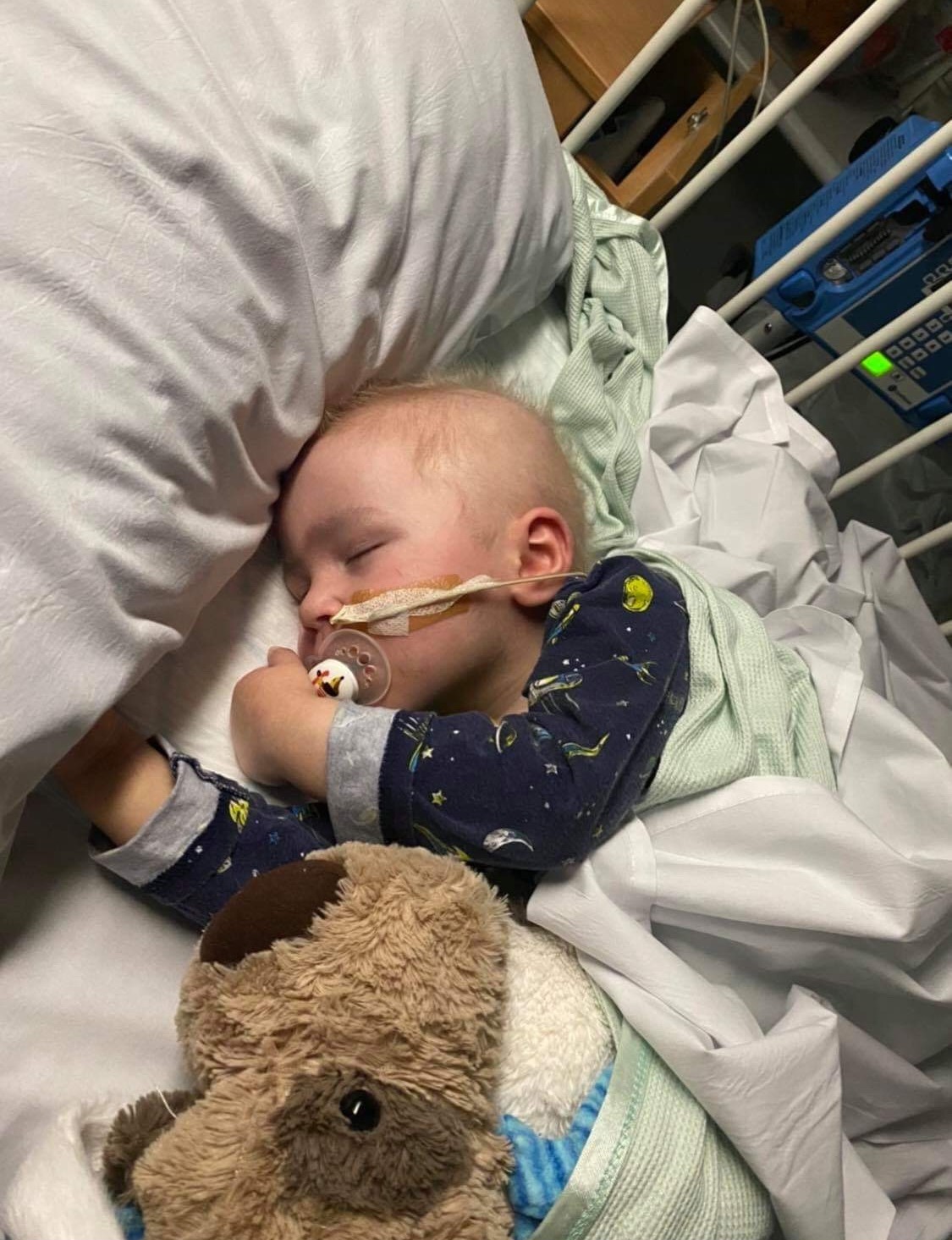 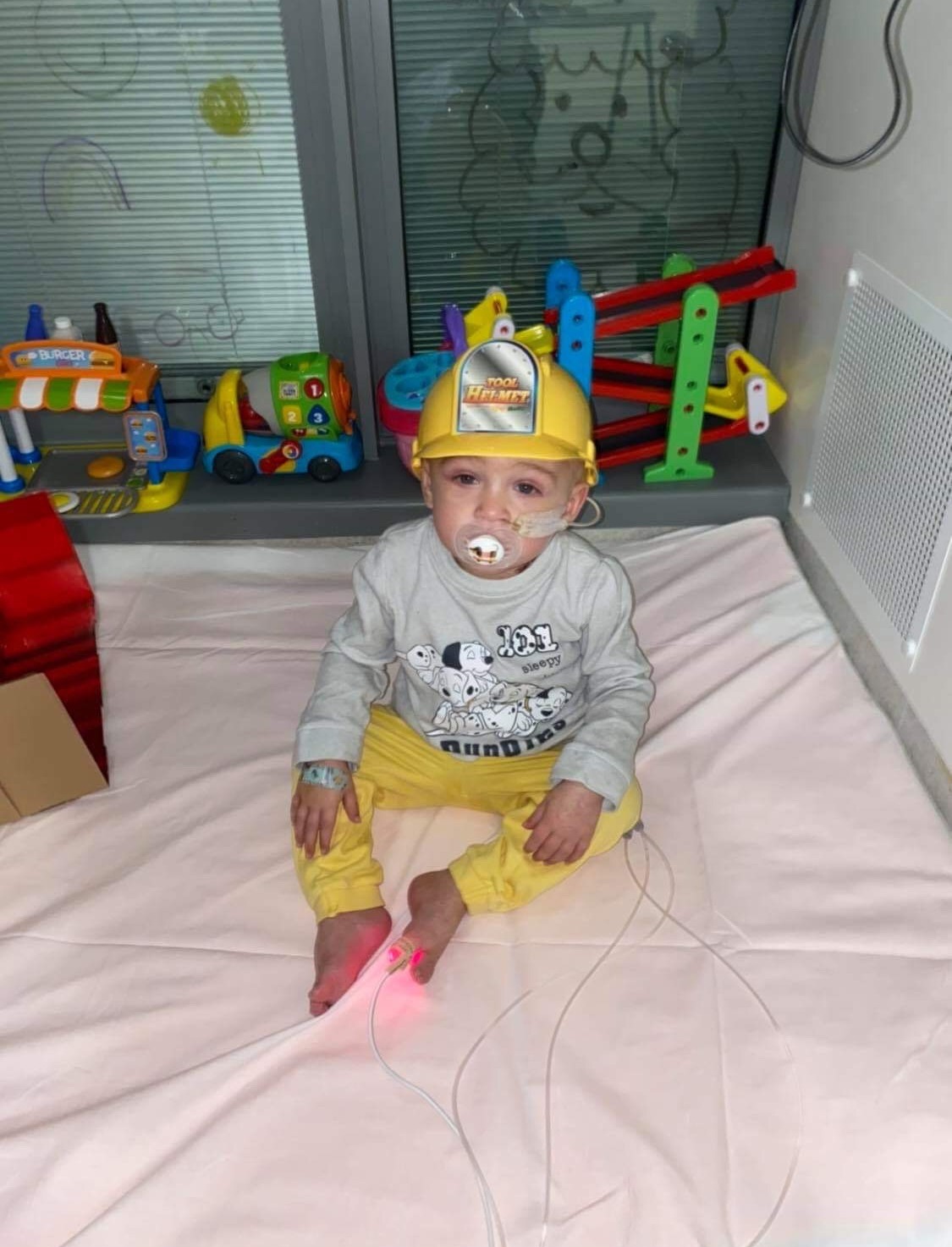 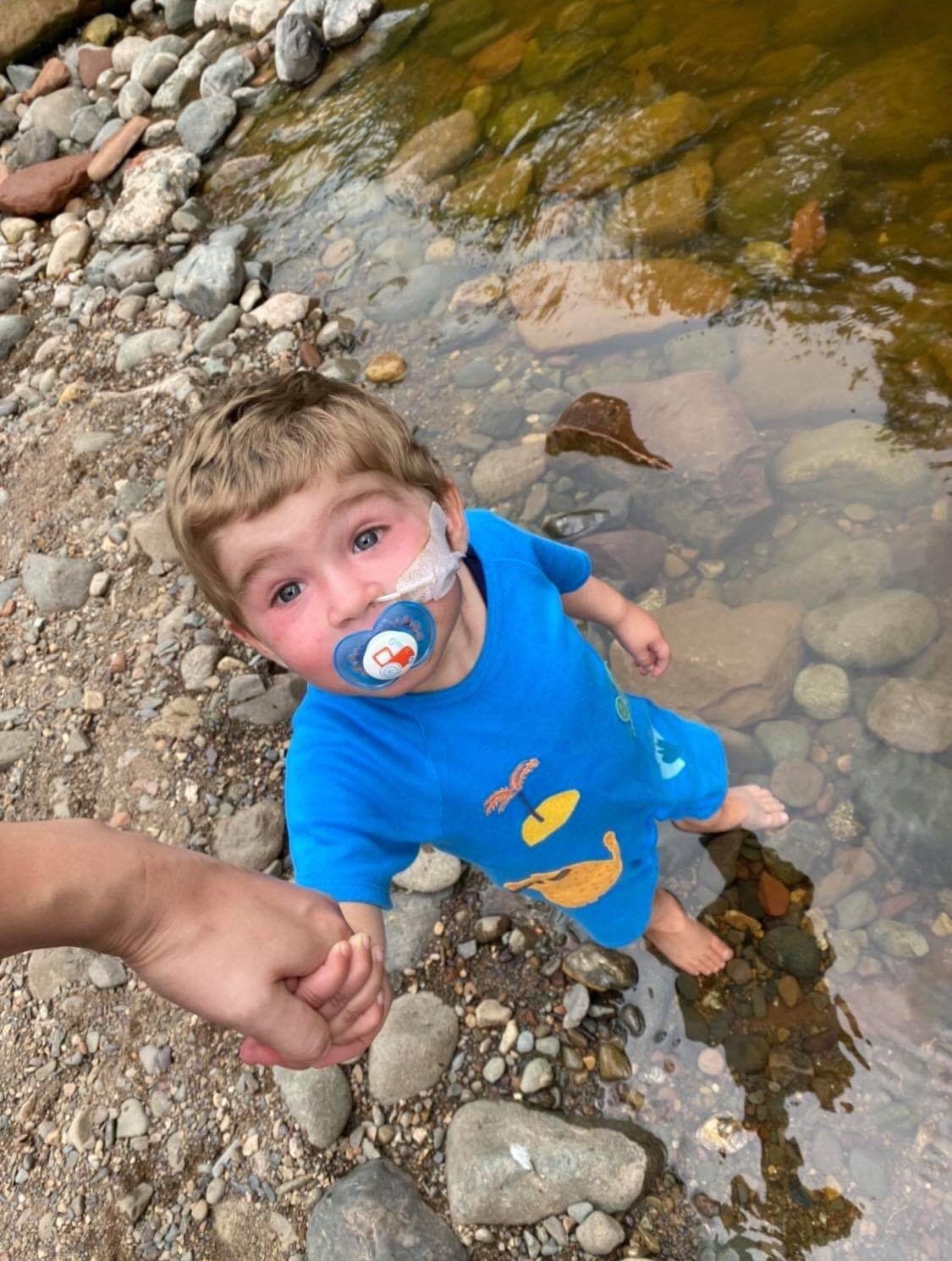 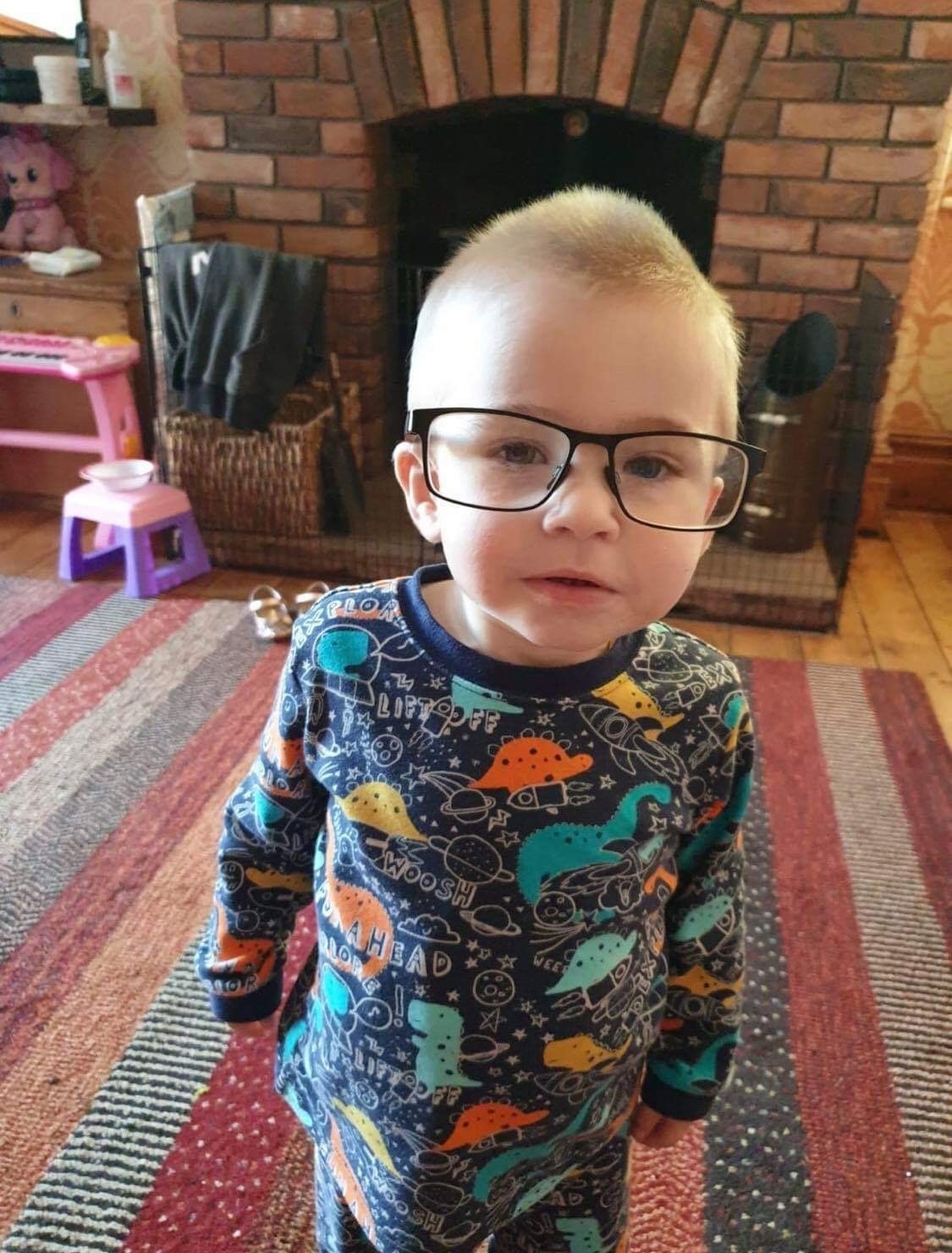 TO donate, visit JustGiving and search for the Save Our Stan! page set up by pal Sarah Miller.