Thousands of parents are being left without childcare after 4,000 providers closed in a year amid a ‘staffing crisis’

Parents are being left without childcare as thousands of providers closed within a year, in what has been described as a ‘real mess’.

The overall number of childcare providers in England dropped by around 4,000 between March 2021 and March 2022 – the largest decline since 2016, according to figures from Ofsted.

The Labour party has criticised the government for ‘deliberately underfunding’ childcare, saying ‘the Tories are failing our children’.

A lack of government funding as well as a staffing crisis has meant some parents are having to consider leaving their jobs to take care of their children due to the ‘scramble’ to find nursery places, according to campaign groups. 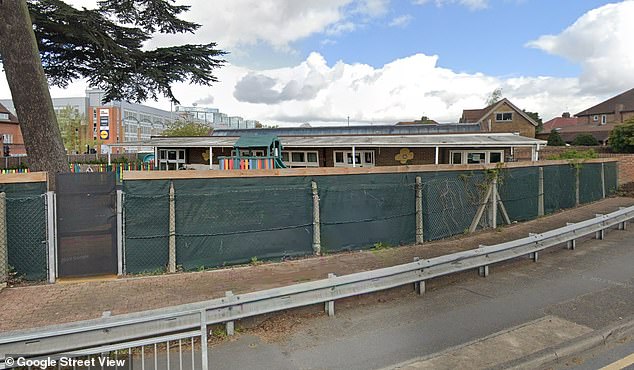 The overall number of childcare providers in England dropped by around 4,000 between March 2021 and March 2022. Uxbridge Early Years Centre (pictured) is due to close on December 31

Father-of-two Orest Bakhovski, from Uxbridge in north west London, said his family needs to find a new nursery by January after their local council-run provider in Hillingdon announced it would be closing at the end of December.

The 35-year-old manager at a telecoms company said: ‘I think for a lot of parents it’s quite a lot of stress because it’s a scramble to find a nursery place.

‘It’s a real debate about ‘actually do both partners continue working or just one partner stay at home?’

He added it was a ‘slap in the face’ against the backdrop of the current cost-of-living crisis and that parents and carers have launched a petition to keep the nursery open. 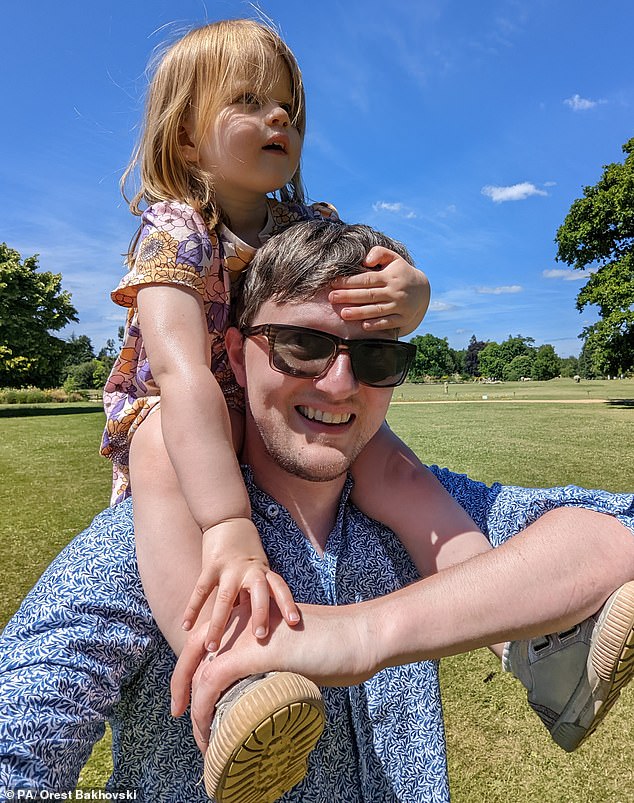 Orest Bakhovski, pictured with his three-year-old daughter, has to find new childcare arrangements for his two children following the closure of local council-run nurseries

A report to Hillingdon Council said three early years centres were recommended for closure as they were operating at a £532,000 loss ‘despite several attempts to improve their viability’ and that ‘the wider early years market can absorb the provision directly provided by the council’.

The nurseries provide 102 places for children across the borough of Hillingdon.

Labour has hit out at the Conservative government, accusing it of ‘deliberate underfunding’. 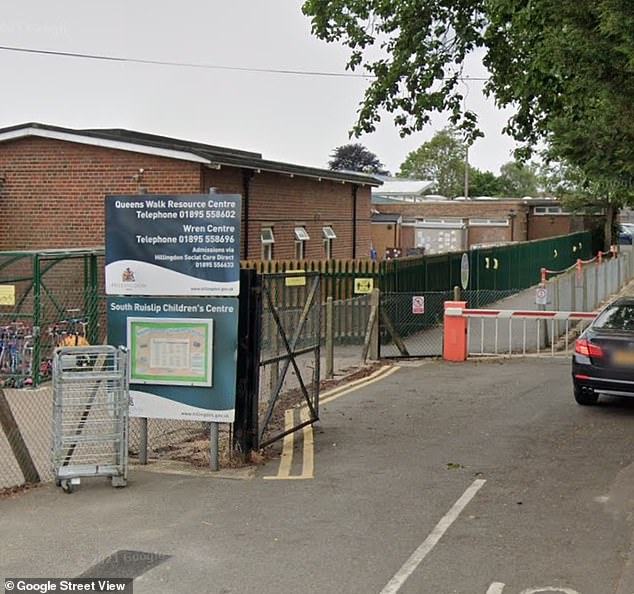 A lack of government funding as well as a staffing crisis has meant some parents are having to consider leaving their jobs to take care of their children. Pictured: South Ruislip Early Years Centre, which is due to close 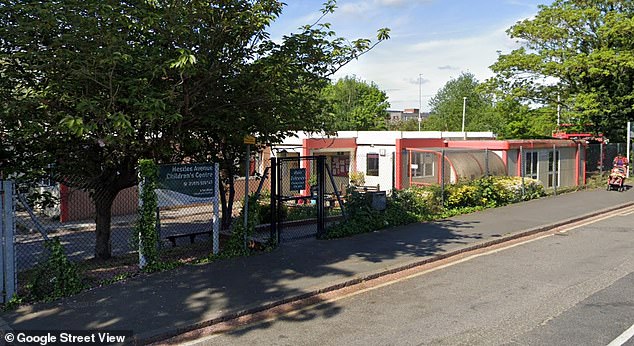 Nestles Avenue Early Years Centre (pictured) is another nursery set to close. The nurseries provide 102 places for children across the borough of Hillingdon

‘Another 4,000 providers have closed over the last year in a blow to parents juggling work and childcare.

‘The Conservatives’ deliberate underfunding of their ‘free’ childcare hours is forcing providers to cross-subsidise by charging parents more for extras and additional hours.

‘Many providers are still operating at a loss or have been forced to close their doors for good, leaving families without access to the childcare they need. The Tories are failing our children.’ 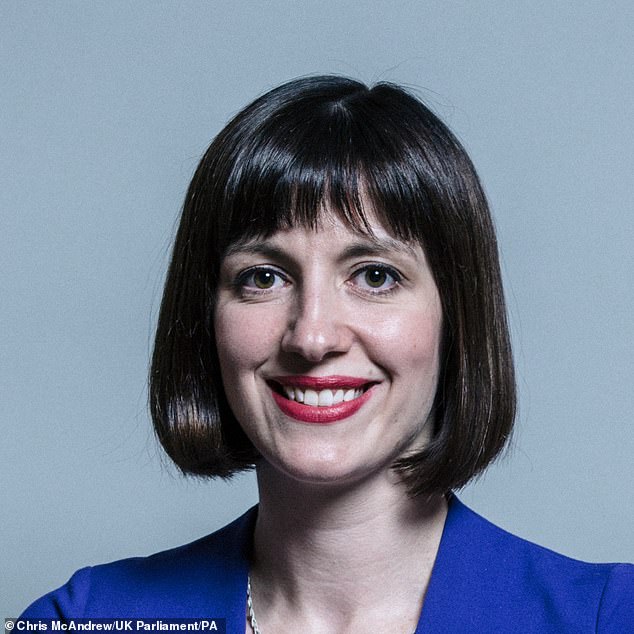 Bridget Phillipson (pictured), Labour’s Shadow Education Secretary, has criticised what she called the ‘deliberate underfunding’ of childcare in England by the Conservative Party

Many parents living in England with children between three and four years old can currently get 30 hours of free childcare per week for 38 weeks of the year.

Campaign Group ‘Pregnant Then Screwed’ said it had been ‘inundated’ with messages from parents who said their nurseries were closing.

Its chief executive Joeli Brearly said parents across the country were ‘in a real mess’ and the situation was a ‘nightmare’ for providers, who are also facing a ‘staffing crisis’.

She said her organisation had been trying to help by giving parents advice on how to make flexible working requests.

She added: ‘It’s a lack of government funding that’s creating this problem.’

Neil Leitch, chief executive at the Early Years Alliance, the largest early years organisation in England with 14,000 members, said the early years sector was ‘facing a staff and recruitment crisis on a scale that we have not seen before’ as well as ‘skyrocketing costs and insufficient funding’.

He added: ‘This means that early years providers are being forced to turn parents away because they do not have enough staff to take on more children and in some cases are even having to close because they have lost so many members of their team.

‘For years we have been warning that without urgent action the early years sector would be left in crisis, putting huge pressure on families, and sadly this is becoming a reality.’

Mr Leitch accused the Government of ‘wasting time’ looking at relaxing staff to child ratios and called for a ‘clear strategy’.

Despite the decrease in the number of providers the number of childcare places has remained broadly stable since August 2015, according to Ofsted.

A Government spokesperson said £4billion had been spent in each of the past five years to support families with the cost of childcare.

They added: ‘We know there are challenges facing the sector, which is why we are increasing funding to support employers with their costs, investing millions in better training for staff working with pre-school children and have set out plans to help providers run their businesses more flexibly.

‘This includes plans to support more childminders into the market by reducing upfront costs.’