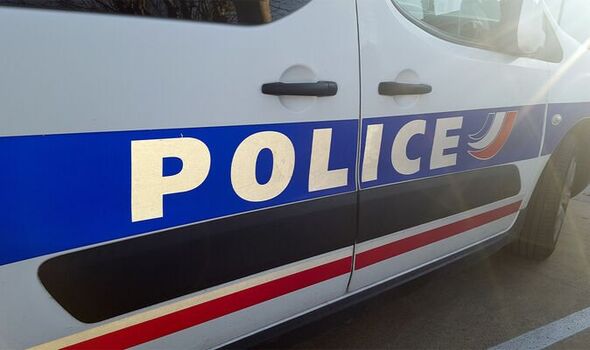 The bodies were discovered in Ville d’Avre, in the western suburbs of the French capital, on Tuesday by a heritage management worker who had gone to vacate the uninhabited property, prosecutors from the Nanterre office confirmed.

An investigation has been launched into the cause of the death of the children.

The medical examiner, from the forensic institute of Garches, is expected to determine if they are foetuses or infants and how long they have been in covered containers in the basement.

According to a court source, the first elements of the inquiry show the former owner of the house was a gynaecologist who passed away in 2015.

The man was described as “very reserved and very lonely” by one of his neighbours.

They told BFMTV: “We did not see him receive anyone and welcome anyone…

“He was someone strange.”

Another testimony told Le Parisien they had never seen the occupant of the house, despite having lived in the area for more than 25 years.

The worker who found the infants, who is said to have lost a baby herself in 1993, is reportedly in shock and had to be assisted by the firefighters dispatched to the scene.