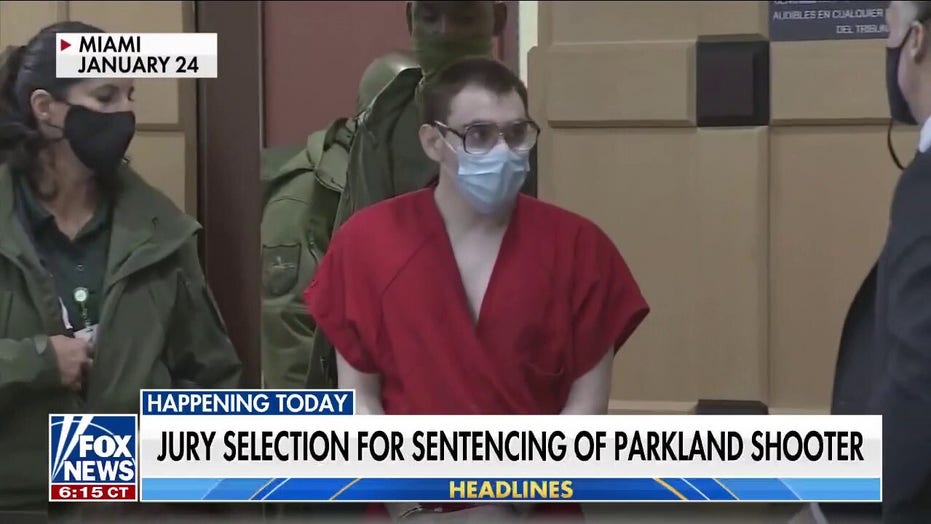 Nikolas Cruz faces the death penalty or life in prison.

Jury selection was expected to begin Monday to impanel those who will determine if school shooter Nikolas Cruz will face the death penalty or life in prison after murdering 17 students and staff members at a Parkland, Florida, high school on Valentine’s Day 2018.

Cruz, now 23, pleaded guilty in October to the Feb. 14, 2018, massacre at Marjory Stoneman Douglas High School. Prosecutors are seeking the death penalty in this sentencing phase of the trial.

The final panel of 12 jurors plus eight alternates were to be chosen from a pool of at least 1,500 candidates who will be brought before Circuit Judge Elizabeth Scherer, prosecutors and Cruz’s public defenders for initial screening over the next several weeks, court officials said. 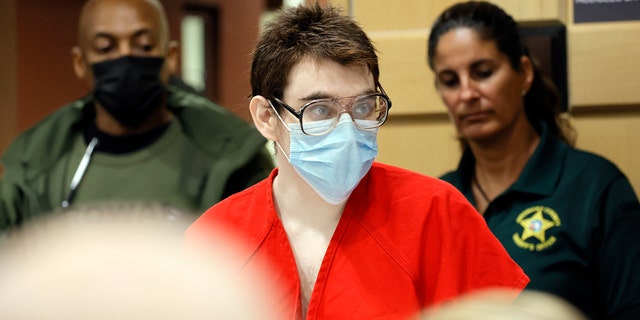 Nikolas Cruz enters the courtroom for a hearing at the Broward County Courthouse in Fort Lauderdale, Fla., on Wednesday, March 29, 2022. Cruz previously plead guilty to all 17 counts of premeditated murder and 17 counts of attempted murder in the 2018 shootings at Marjory Stoneman Douglas High School . (Amy Beth Bennett/South Florida Sun-Sentinel via AP, Pool)

Cruz, a former student at Stoneman Douglas, will get the death penalty only if the jury unanimously agrees that aggravating factors such as the number of people he killed, his planning and his cruelty outweigh such mitigating factors as his lifelong mental illness and the death of his parents.

If any juror disagrees, Cruz will receive a life sentence without parole. 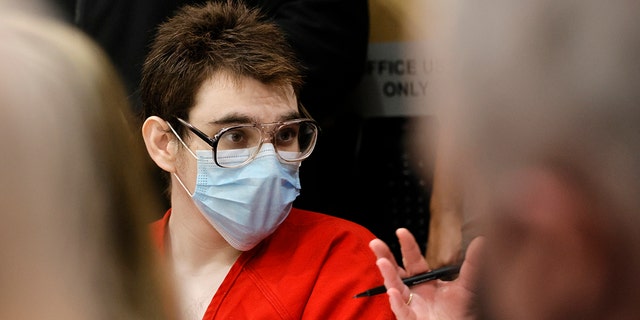 Since Cruz already pleaded guilty in October, the jury being selected will only decide if he receives a death sentence or life without parole. (Amy Beth Bennett/South Florida Sun-Sentinel via AP, Pool)

Death penalty trials in Florida and much of the country often take two years to start because of their complexity, but Cruz’s was further delayed by the COVID-19 pandemic and extensive legal wrangling.

Tony Montalto, whose 14-year-old daughter, Gina, died in the attack, said the trial “has been a long time coming.”

“I just hope everyone remembers the victims,” he said. Cruz, he said, “told the world his plans on social media, carried out those plans in a cold and calculated manner and murdered my beautiful daughter, 13 of her classmates and three of her teachers.”