THE partner of Babes in the Wood killer Russell Bishop lied “prolifically” to help acquit him, a court heard today. 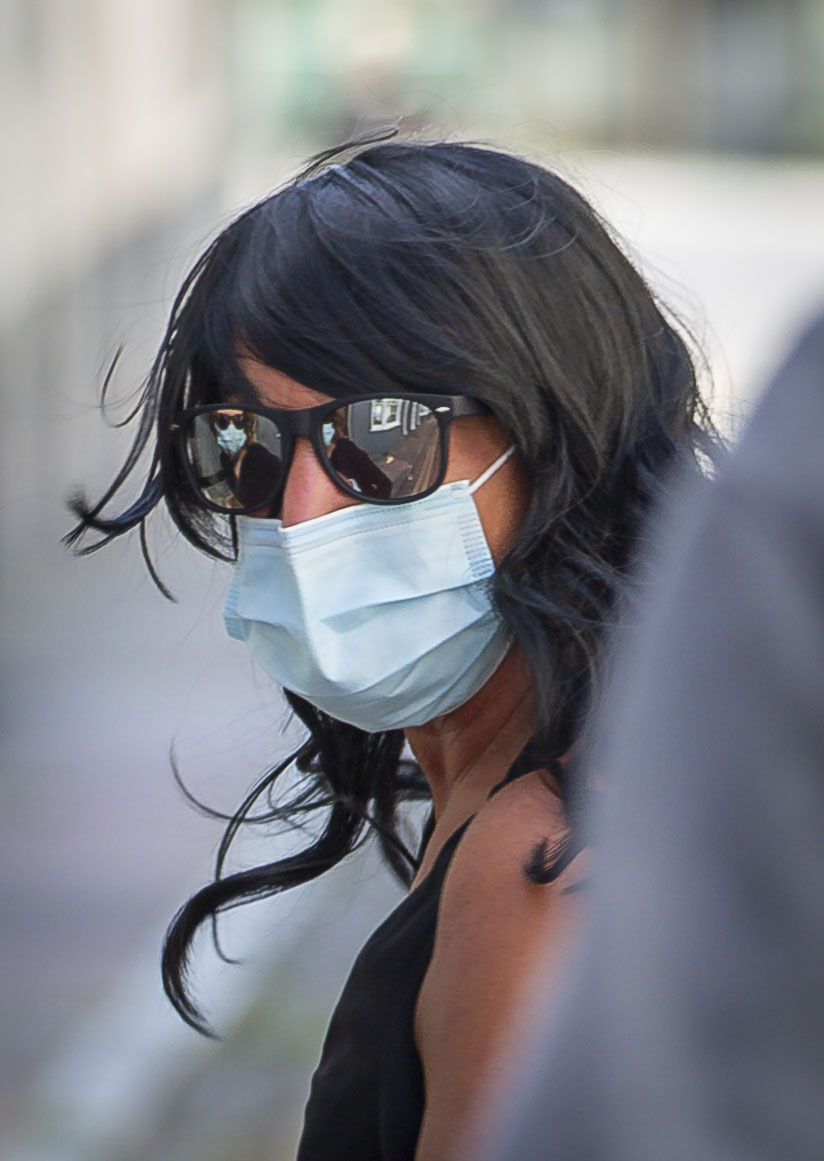 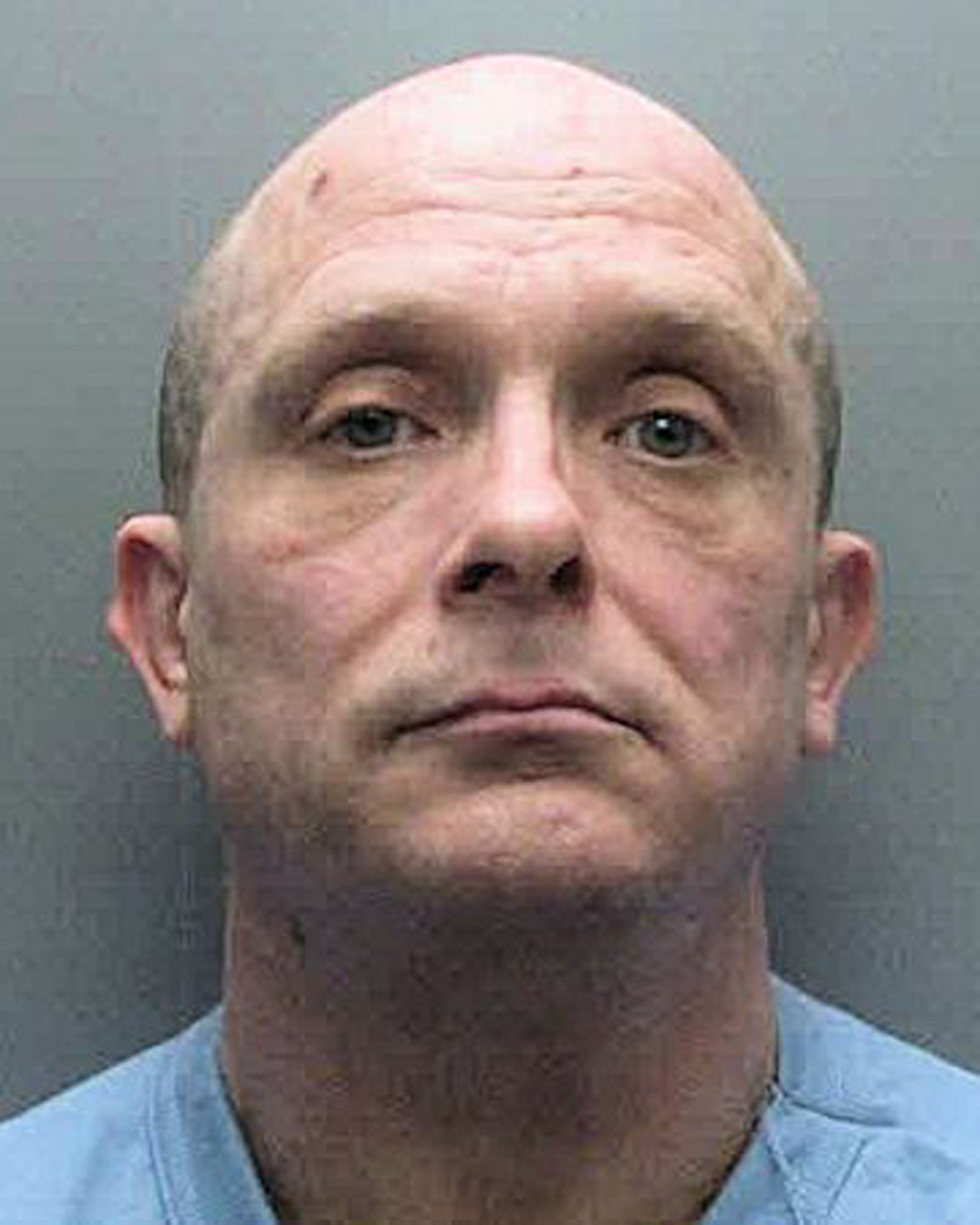 He was eventually convicted of the 1986 murders of nine-year-olds Nicola Fellows and Karen Hadaway following a retrial with new DNA evidence in 2016.

Jurors at Lewes crown court, East Sussex, heard she was a key prosecution witness at Bishop’s first trial for Karen and Nicola’s murders in a Brighton park.

Prosecutor Alison Morgan said Johnson decided to lie “deliberately and prolifically” including about whether a blue Pinto sweatshirt found near the scene belonged to Bishop.

Ms Morgan told the jury: “It’s the prosecution’s case that she made a choice to put herself and her family first.”

Bishop was jailed for life for abducting, molesting and attempting to murder a seven-year-old girl he left for dead at Devil’s Dyke in Sussex in 1990.

Johnson admits lying on oath about the sweatshirt.

But she denies the charges on the grounds she was acting under duress from Bishop. Trial continues. 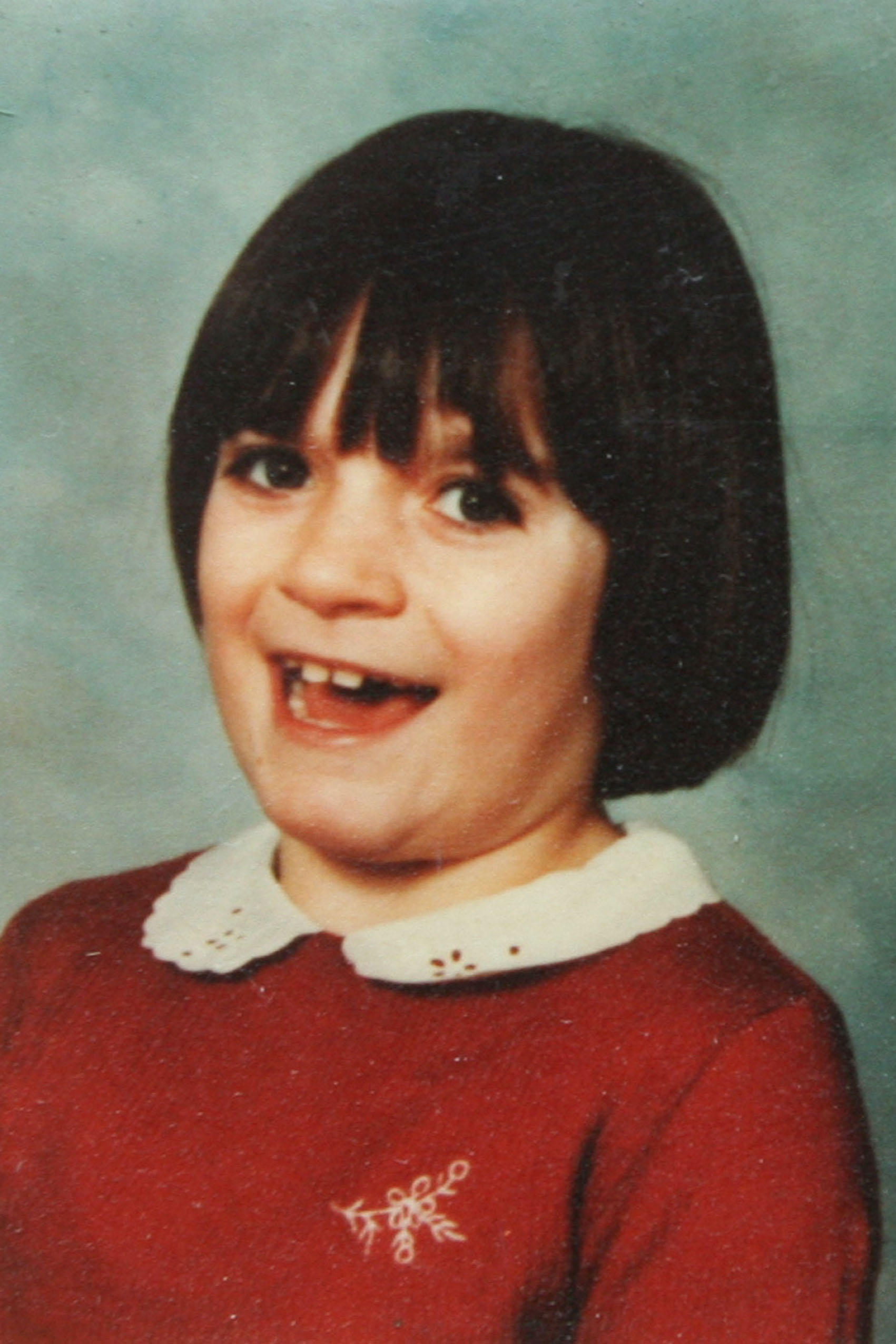 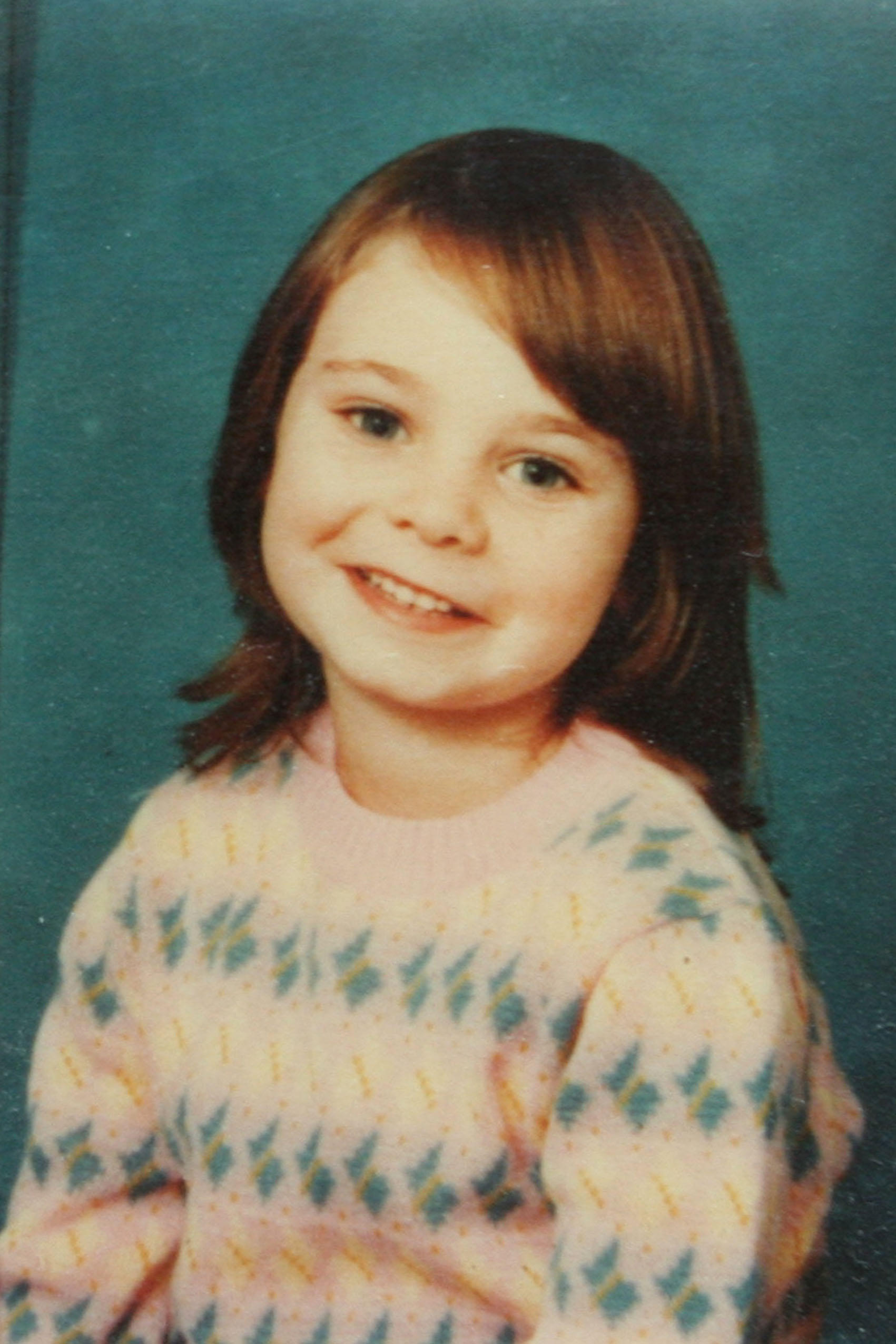