Jeremy Paxman has claimed that questions used to be made easier for the ‘old codgers’ on University Challenge – as he discusses his plans to join a choir and study Renaissance art in retirement.

Paxman, 72, is stepping down as presenter of the famous show after 28 years of heading it up – a move which saw University Challenge fans express their great sadness.

But he is not leaving without the bombshell claims that older contestants were in fact given an easier ride on the show.

Earlier this year, the long-running quiz show came under fire after viewers complained that 63-year-old contestant Margaret Ounsley from Reading was ‘too old’. 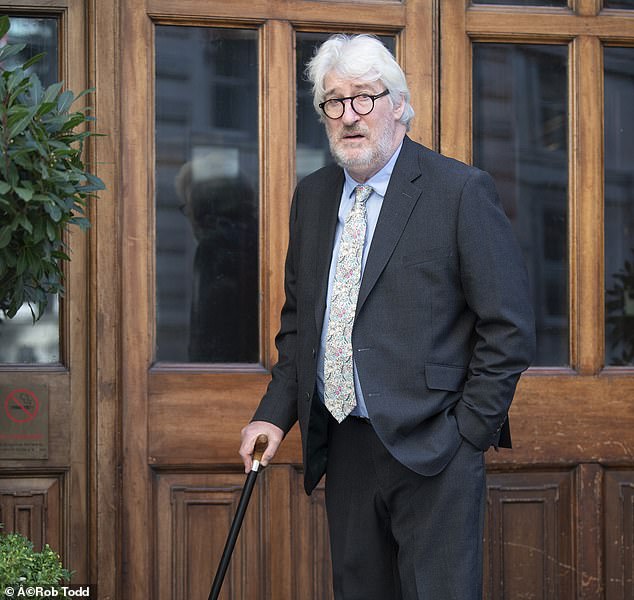 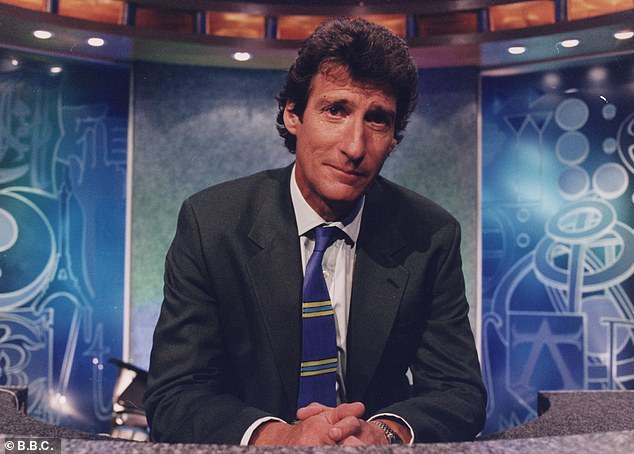 Paxman (pictured), 72, has revealed his plans to join a choir and study Renaissance art in retirement. He was University Challenge presenter for 28 years (pictured in 1996)

In a new column, Paxman – who is suffering from Parkinson’s disease – revealed that he has filmed his last ever episode of University Challenge and that ‘bigwigs from the BBC’ threw him a farewell party.

‘Recordings of the current student series have already ended. I am amazed as ever that everyone keeps the outcome secret for as long as they do.’

Paxman said that it was a ‘real pleasure’ to meet the contestants for his farewell series before leaving University Challenge fans with a few unknown secrets.

‘We used to make the questions easier for the old codgers, but this time they mostly seemed as tricky as the ones we put to the students,’ Paxman said. 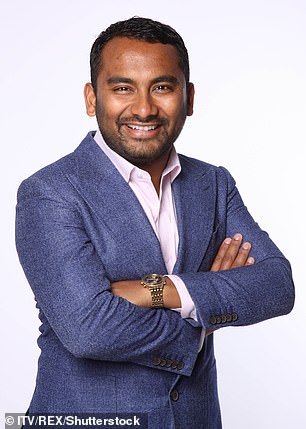 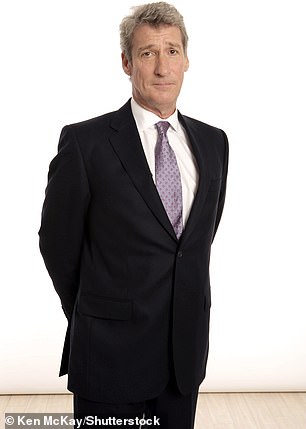 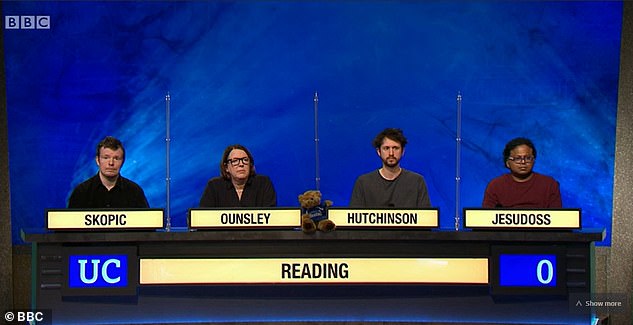 Earlier this year, the long-running quiz show came under fire after viewers complained that a contestant Margaret Ounsley (pictured in 2021, second from left), in her early 60s, from Reading was ‘too old’

‘The lucky winners and runners-up joined us for a celebratory glass afterwards, where to my great embarrassment, the production team and assorted technicians and bigwigs from the BBC thanked me for my role.

‘One or two of these grandees I had even seen before.’

He said that one sound recordist gave him a ‘very nice bottle’, while a lighting director said he was ‘also thinking of moving on’.

Paxman will be replaced as University Challenge host by Amol Rajan – the BBC’s media editor and presenter on Radio 4’s Today programme.

Instead of hosting the quiz show, the 72-year-old says he will be singing, drawing and studying in retirement.

‘I plan to join a choir, to take a postgraduate degree in understanding Renaissance art and finally to finish the wine appreciation course that I began a year ago,’ the BBC veteran said.

‘I may even give drawing a bash.’ 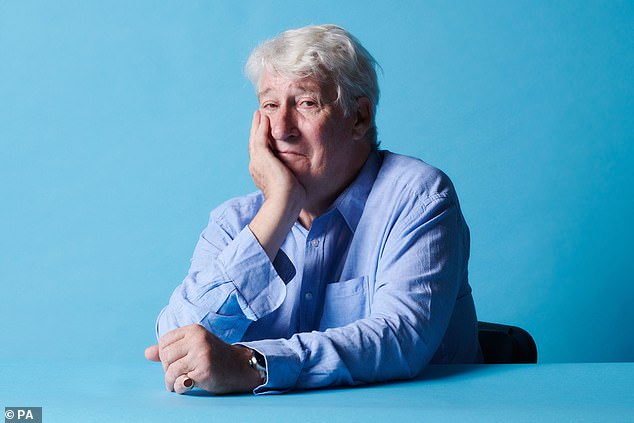 Paxman featured in a documentary Paxman: Putting Up with Parkinson’s where he reflected on living with the disease

But, Paxman admitted he is not computer-savvy and ended up screaming at his screen after he failed to get England rugby tickets.

He said: ‘I was destined to never attend the autumn rugby international between England and South Africa.

‘When I tried to buy tickets, the RFU computer demanded my password, which I have completely forgotten.

But what happened next on the RFU website defied belief. ‘Please use forgotten details to retrieve password’ read the message.

‘I screamed at the screen that I had forgotten the sodding password; ‘cretin’ must be on the list of unrecognised, banned words.’

Paxman said he will have to be ‘content’ watching it on TV, adding: ‘A lot of old age seems to consist of ‘being content to’.’