The parents of a Pennsylvania 13-year-old accused of shooting and killing his 5-year-old brother in November are now facing charges themselves.

Sara Gerwig and Thomas Wolfe are each charged with endangering the welfare of a child following the death of Connor Wolfe in Penn Hills on Nov. 22, according to a criminal complaint the Allegheny County District Attorney’s Office provided Tuesday to Fox News Digital.

“What happened in Penn Hills was an intentional act that resulted in the tragic death of a 5-year-old,” the Attorney’s Office said earlier this month. “The 13-year-old was charged as an adult because Pennsylvania law does not permit a charge of criminal homicide to be filed directly in juvenile court.” 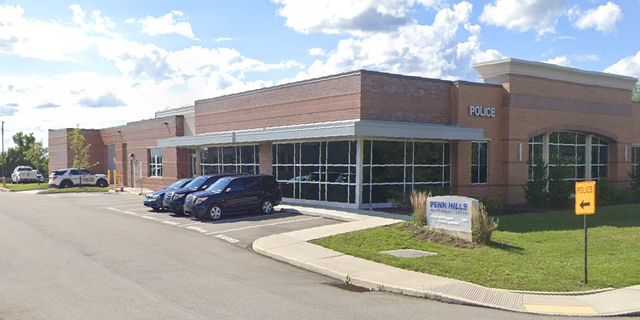 The suspect, who is also facing a charge of possession of a firearm by a minor, told investigators he had shot Connor Wolfe after getting angry at his siblings for jumping on a bed inside their home, WTAE reports.

The teen said he went into his father’s bedroom to get his father’s firearm in order to scare his siblings, the station added. But when the 13-year-old pointed the gun at Wolfe and pulled the trigger, he said he believed the safety was on, according to WTAE.

Wolfe was struck in the head and later died at a local hospital.

The criminal complaint obtained by Fox News Digital states that the teenager told investigators that the gun used in the shooting was “left out in the master bedroom” and that “he knew the handgun was there, because Thomas Wolfe always leaves his handgun out.”

“While interviewing Thomas Wolfe and Sara Gerwig separately, Thomas admitted that he left his handgun on top of his gun safe in their 1st floor master bedroom. Thomas stated that the handgun is always loaded, with a live round in the chamber,” the complaint continued. “Thomas uses the handgun as his every day carry gun, when he leaves the house.”

“Sara stated that she saw the handgun sitting on top of the safe since Saturday November 20th, 2021,” days prior to the shooting, the complaint also said.