THE gunman who attacked a Florida naval base on Friday played sick mass-shooting videos at a dinner party before his rampage, according to reports.

Mohammed Saeed Alshamrani, a Saudi pilot training at the Pensacola base, murdered three sailors and injured 12 others before he was shot dead — with the FBI now hunting other missing serviceman. 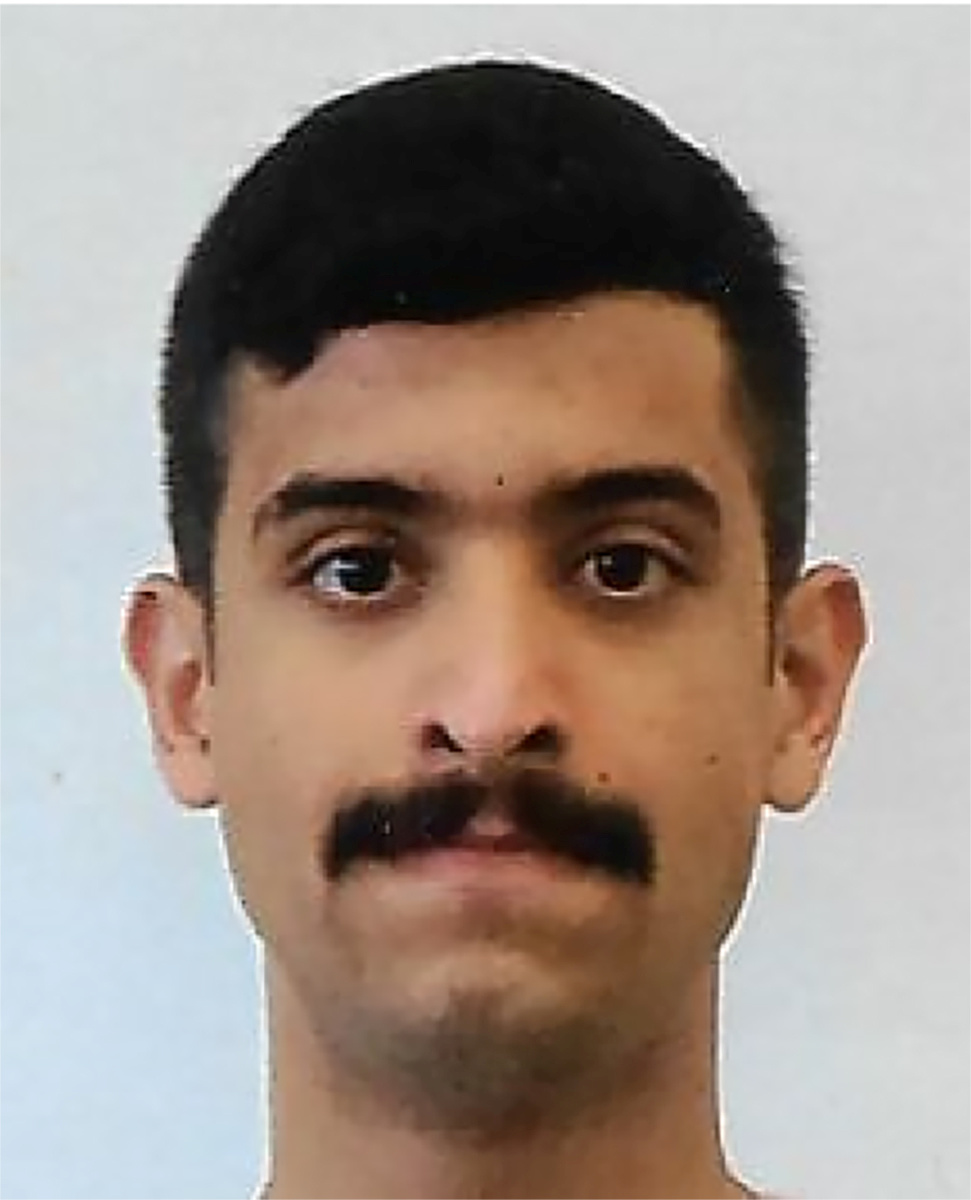 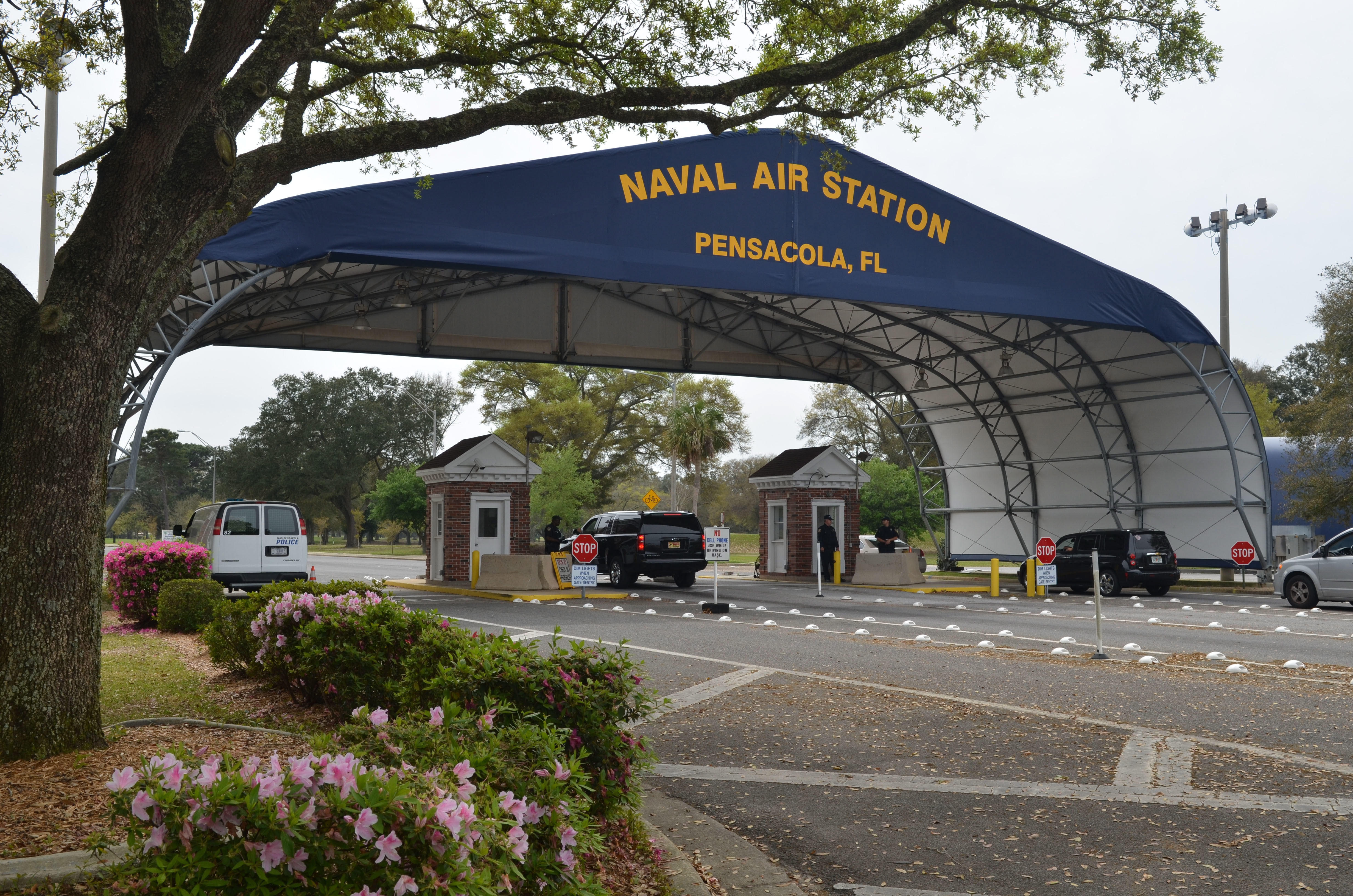 The victims have been named as Mohammed Sameh Haitham, 19, Cameron Scott Walters, 21, and Joshua Kaleb Watson, 23.

And the FBI is now trying to locate several other Saudi trainees at the base who are said to have disappeared in the wake of the attack.

Investigators have already detained 10 other Saudi military students from the base as the search continues — it remains unclear if those unaccounted for pose any risk to the public.

Alshamrani and three other Saudi students went from Pensacola to New York last week where they visited museums and watched the Rockefeller Centre Christmas tree lights being switched on, according to The New York Times.

Sources close to the investigation say the group watched mass-shooting videos at a dinner party on Thursday night — just hours before the slayings.

Alshamrani also appeared to have posted criticism of American wars in the Middle East on social media before the attack.

In them, he said he hated Americans for "committing crimes not only against Muslims but also humanity", and for the nation's support of Israel.

He also allegedly posted a quote from Osama Bin Laden, the assassinated al Qaeda leader, according to SITE Intelligence Group.

Some reports suggest that one Saudi student videotaped Alshamrani's attack while two others watched from a nearby car.

It's believed that those three Saudis are among the 10 who have been detained.

Although the shooting is yet to be officially designated a terrorist attack, FBI investigators have been pictured at the Pensacola base.

Now the US Northern Command, also known as NORTHCOM, has put other bases on high alert.

Its alert was issued following the Pensacola attack on Friday and an unrelated attack at Pearl Harbour in Hawaii on Wednesday.

A sailor whose submarine was docked in the harbour opened fire on three civilian employees, killing two before taking his own life.

"The advisory also told leaders to remind their workforce to remain alert and if they see something, to say something by immediately reporting to appropriate authorities any suspicious activity they may observe," Hatfield added. 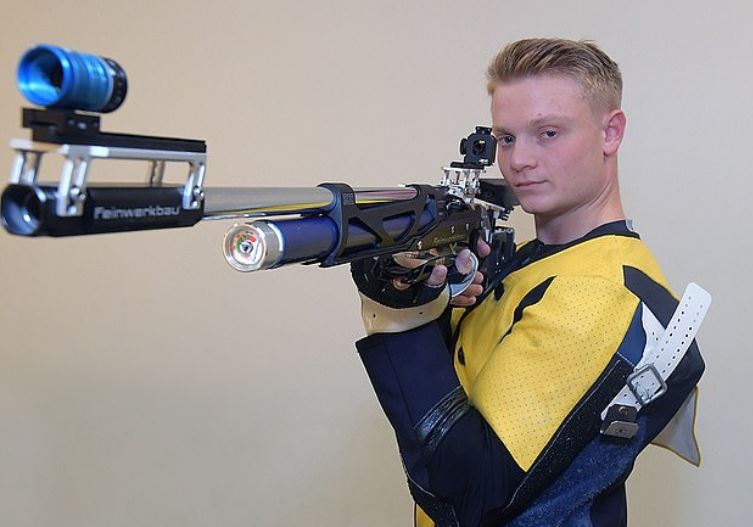 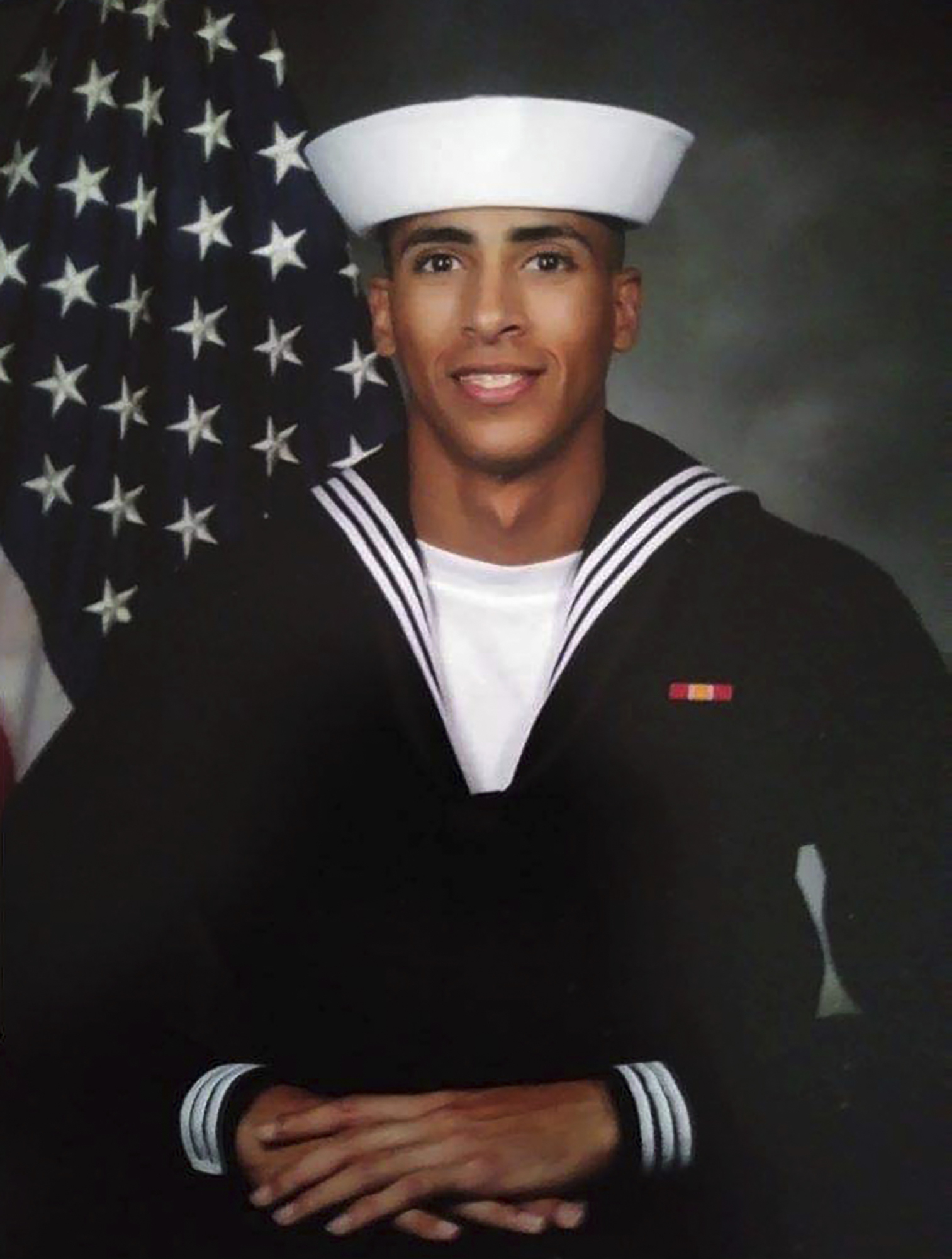