BEIJING (Reuters) – The Chinese capital Beijing on Friday imposed a 14-day self-quarantine on people returning to the city from holidays to prevent the spread of the new coronavirus, and threatened to punish those who failed to comply.

It was not immediately clear how the restriction, relayed by the official Beijing Daily newspaper, would be enforced, or whether it would apply to non-residents of Beijing or foreigners arriving from abroad.

China is struggling to get its economy going after the annual Lunar New Year holiday, which was extended for 10 days to help contain the outbreak of the new and highly contagious respiratory virus, officially called 2019-nCov.

The figures give no sign that the outbreak is nearing a peak, said Adam Kamradt-Scott, an infectious diseases expert at the Centre for International Security Studies at the University of Sydney.

But with 500 million people already affected by movement and travel restrictions, President Xi Jinping warned top officials last week that efforts to contain the virus had gone too far and were threatening the economy, sources said.

In cities such as Beijing and the business hub Shanghai, streets and subways remain largely deserted with many shops and restaurants empty or shut. For a full coverage of the coronavirus outbreak click, here

Government employee Jin Yang, 28, made it to his Beijing office but found it “anything but normal”.

Canteen lunches are banned in favour of boxed meals eaten at desks. Meetings are held online, not in person. Employees must wear masks all day and report their temperature twice a day.

Outside mainland China, there have been nearly 450 cases in some 24 countries and territories, and three deaths. Japan confirmed its first coronavirus death on Thursday. One person has died in Hong Kong and one in the Philippines.

Wuhan, the central Chinese city of 11 million people where the outbreak began, has the most acute problem.

With all public transport, taxis and ride-hailing services shut down in the city, volunteer drivers are responding to requests on ad hoc messaging groups to ferry medical staff and others in vital jobs to and from work, risking their own health.

Others work round the clock to find accommodation for medical workers in hotels that have volunteered rooms.

Many of the drivers keep their identities secret to avoid objections from family and friends. “Everyone in our group has such a strong sense of mission,” said 53-year-old Chen Hui, who runs one of the ad hoc ride services.

The virus is killing around 2% of those it infects, but is able to spread faster than other respiratory viruses that have emerged this century.

“From now on, all those who have returned to Beijing should stay at home or submit to group observation for 14 days after arriving,” read the notice from Beijing’s virus prevention working group cited by the Beijing Daily. “Those who refuse to accept home or centralised observation and other prevention and control measures will be held accountable under law.”

A World Health Organization-led joint mission with China will start its outbreak investigation work this weekend, focusing on how the new coronavirus is spreading and its severity, WHO Director Tedros Adhanom Ghebreyesus said.

The mission will also seek more details on how, where and when the more than 1,700 healthworkers infected contracted the new virus, WHO officials said.

Economists polled by Reuters said China’s economic downturn would be short-lived if the outbreak was contained, but expected this quarter would show China’s slowest growth rate since the global financial crisis.

The Chinese carmakers’ association said auto sales in China were likely to slide more than 10% in the first half of the year because of the epidemic.

Vietnam has imposed 20 days’ quarantine on Son Loi, a rural community outside Hanoi that is home to 11 of the 16 coronavirus cases reported in the country, two local officials said.

The virus is taking its toll on the $46 billion global ocean cruise industry.

The biggest cluster of infections outside China has been on a cruise liner quarantined in a Japanese port, with 218 people on board confirmed as infected and taken to hospital.

On Friday, some passengers were allowed to disembark to complete their quarantine on shore. 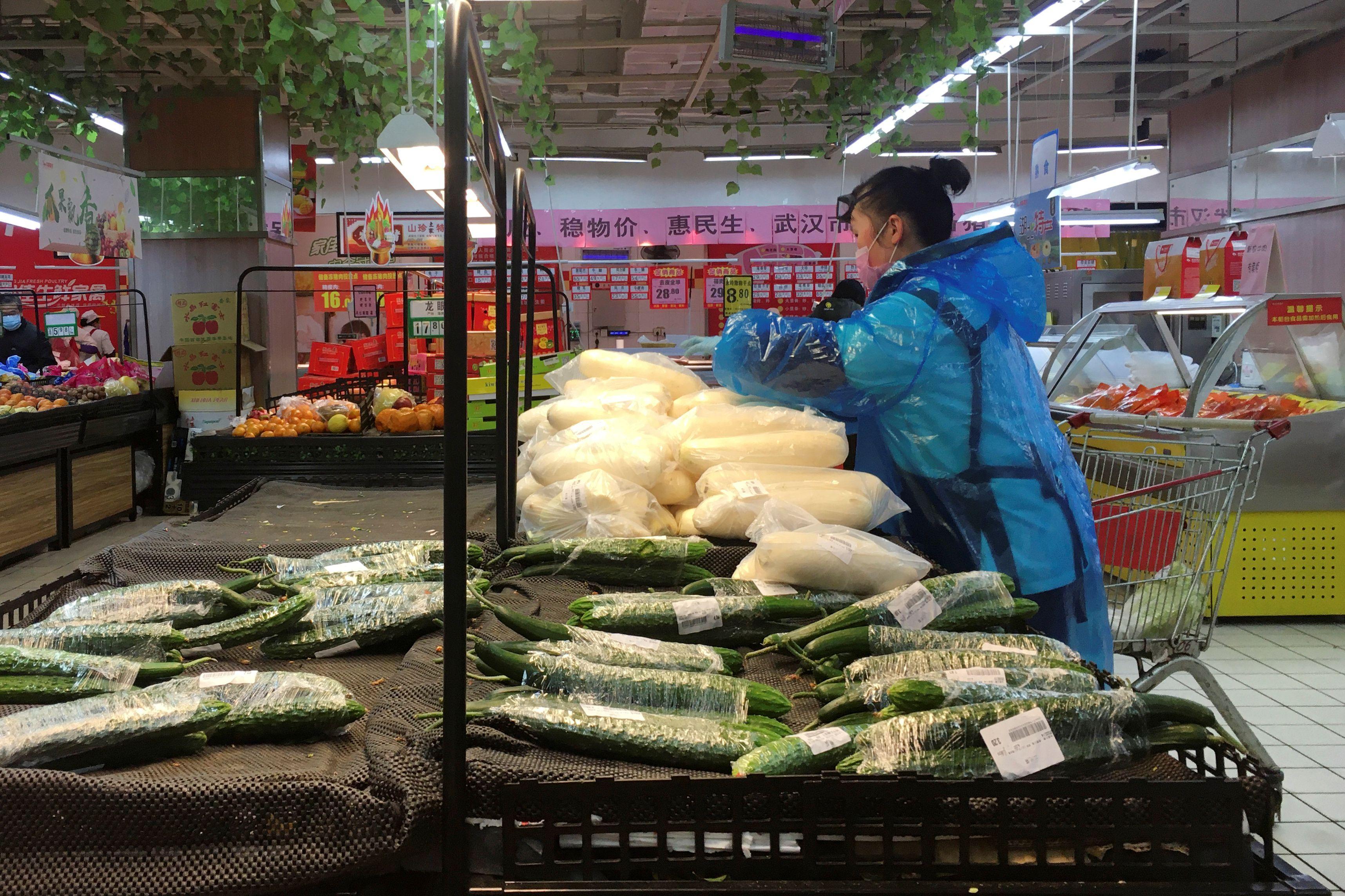 The cruise liner MS Westerdam, carrying 1,455 passengers and 802 crew, was allowed to dock in Cambodia after being rejected by five countries though no cases had been reported on board.

With thousands of flights to and from China cancelled, the International Civil Aviation Organization forecast global airline revenue could fall by $4 billion to $5 billion in the first quarter.

But the WHO has told the International Olympic Committee there is no cause to cancel or relocate the Tokyo Olympics, which start in July, the head of the IOC’s Coordination Commission said.