German student says rent is much higher in UK than Germany

According to a survey by the German Retail Association (HDE), almost every second retailer expects a decline in sales in 2022. Retailers cite rising energy costs and high inflation, which is affecting businesses and citizens.

The HDE’s survey of 800 retailers found 44 percent said they expected sales to decline in 2022.

He added: “The Russian war in Ukraine and corona lockdowns in Asia are disrupting supply chains, inflation is rising and energy costs are reaching unimagined heights.

“The situation is anything but simple, the future prospects are difficult to assess in many respects.” 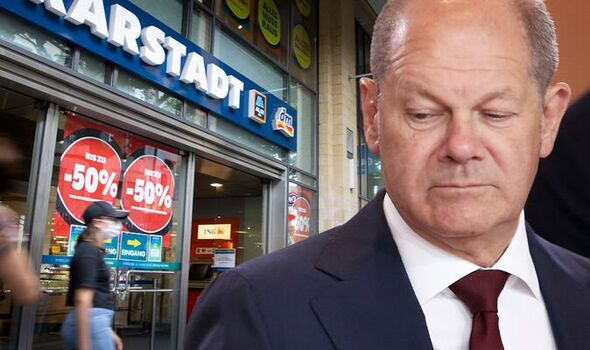 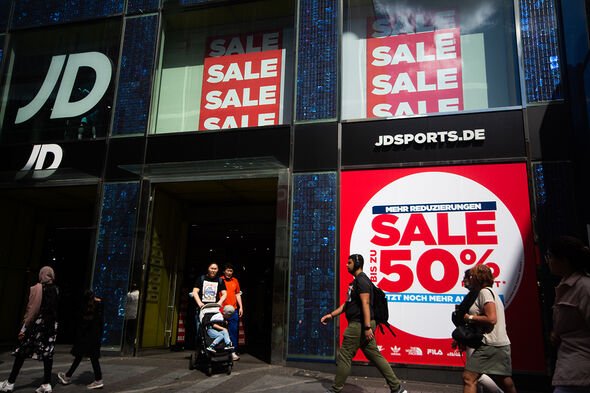 Mr Genth explained in the first half of 2022, almost half of all retailers surveyed by the HDE were still able to show rising sales.

The reason for this, he said, was among other things the comparison to 2021, in which the consumption of the citizens has decreased significantly due to the consequences of the Covid pandemic.

Only 20 percent of retailers now expect further sales gains in 2022, the survey found.

“At the same time, companies’ profits are coming under pressure from sharply rising costs.” 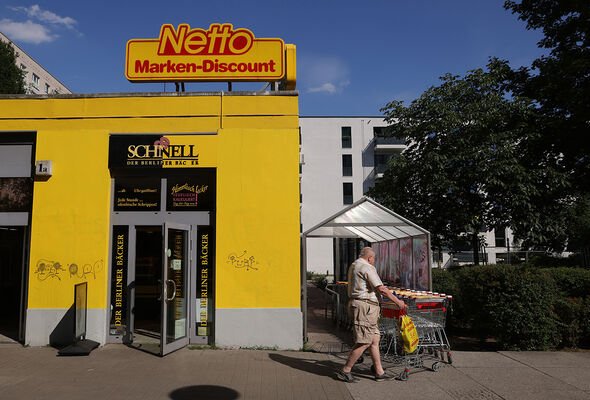 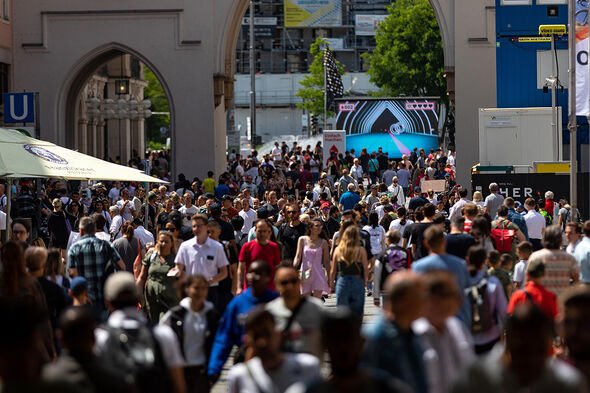 For the retail industry as a whole, the HDE forecasts sales growth of three percent to 600 billion euros in 2022.

In addition, there is a continuing trend towards online retailing, with the HDE saying this sector could expect an increase in turnover of 12.4 percent, whereas the turnover of stationary trade should only rise by 1.4 percent.

He said: “Relief is urgently needed for energy prices. The electricity tax should be reduced to a minimum and the EU must look into models for common, and therefore cheaper, gas purchases.

“A gas price cap like in Spain and Portugal is also conceivable.”

Euro in FREEFALL: Currency loses 10% of value against dollar 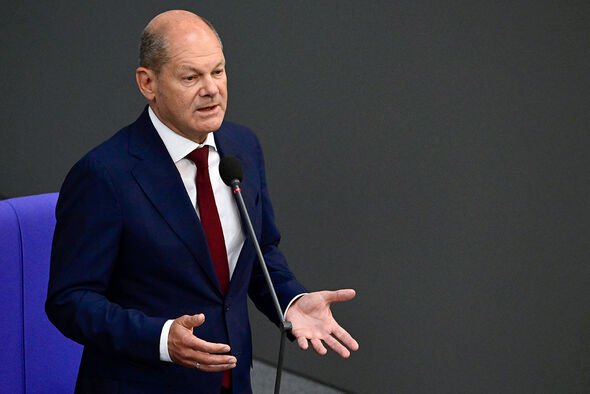 It comes as Germany moved into its first monthly trade deficit since reunification in 1991 according to data.

Imports increased 2.7 percent to €126.7 billion from April to May, according to data released on Monday by the federal statistical agency.

He added that he expected the country to continue running a trade deficit over the summer. 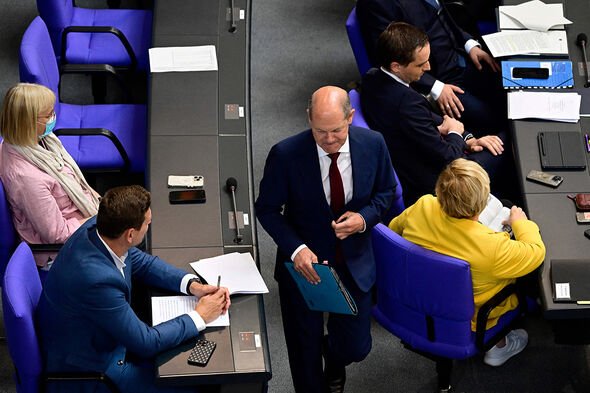 German chancellor Olaf Scholz warned of an extended crisis, one that “won’t pass in a few months”, following the release of the figures.

He said the crisis will endure because Russia’s war in Ukraine “has changed everything, and supply chains are still disrupted by the pandemic”.

Rainer Dulger, head of the Confederation of German Employers’ Associations, said after a Monday meeting held by Mr Scholz that Germany was facing the “toughest economic and social crisis since reunification”.

He added: “Difficult years lie ahead of us. We can no longer take for granted the continuous economic growth that we experienced before the Covid-19 pandemic and the Ukraine war.”