Detergent giant Persil has switched its bottles to 100 per cent recyclable plastic and has ditched the controversial ‘dosing ball’.

The plastic ball, a small bowl detaching from the main bottle, had come under fire from environmentalists on social media for adding to the landfill.

Every new bottle came with a new ‘dosing ball’ attached to it, despite it being argued that nobody needed more than one.

Persil has now ditched it from the new containers, which the company estimates will save an estimated 1,000 tonnes of plastic a year. 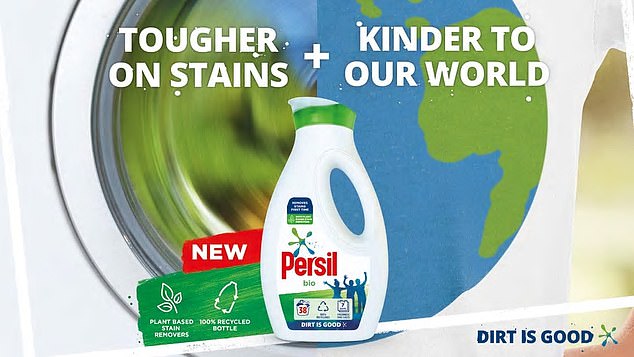 For those who want one or something similar, they can be ordered online.

The new bottles have been made with ‘post-consumer recycled plastic’ and the new ingredients for the liquid now contain plant-based stain removers and biodegradable ingredients from sustainable sources.

The bottles are now smaller as the product is more concentrated, which cuts the amount of lorries needed to transport them by 19 per cent, Persil parent company Unilever said.

Consumer companies are trying to improve their green credentials in the wake of growing environmental awareness amid growing concerns over waste.

Unilever’s UK vice president of homecare Charlie Beevor said: ‘Clean Future is our vision to transform the sustainability of our global cleaning and laundry brands, which has already begun with Persil. 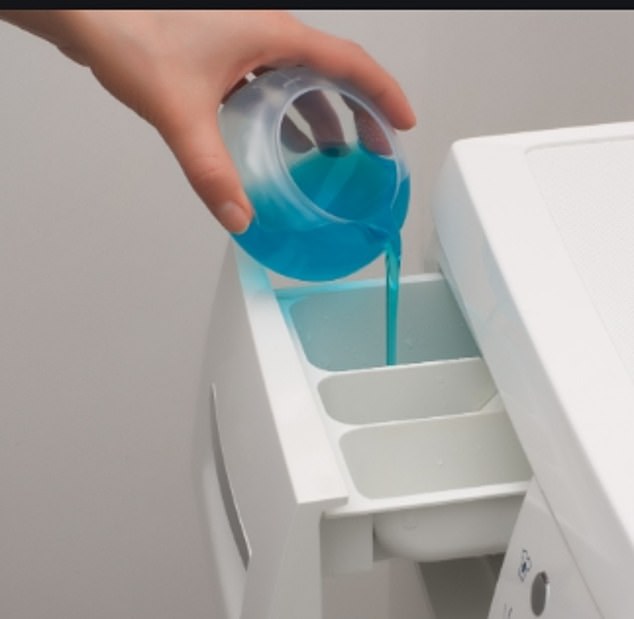 They’re also ditching the plastic ‘dosing’ ball which came with every new bottle, which environmentalists on social media said was adding to landfill

‘As an industry, we must break out dependence on fossil fuels and we’re proud to be leading the charge.

‘We know that people want good-value products that deliver performance and are also sustainable.

‘We believe there should be no compromise between quality and our planet when buying products.

‘Our new Persil Liquid is just the start of providing products that are both effective and kind to the planet.’