A PERVERT stabbed a woman with a syringe filled with his semen in a disturbing attack in a supermarket.

Thomas Bryon Stemen, 51, told the victim: "I know, it feels like a bee sting, doesn't it?" as he plunged the needle into her buttocks. 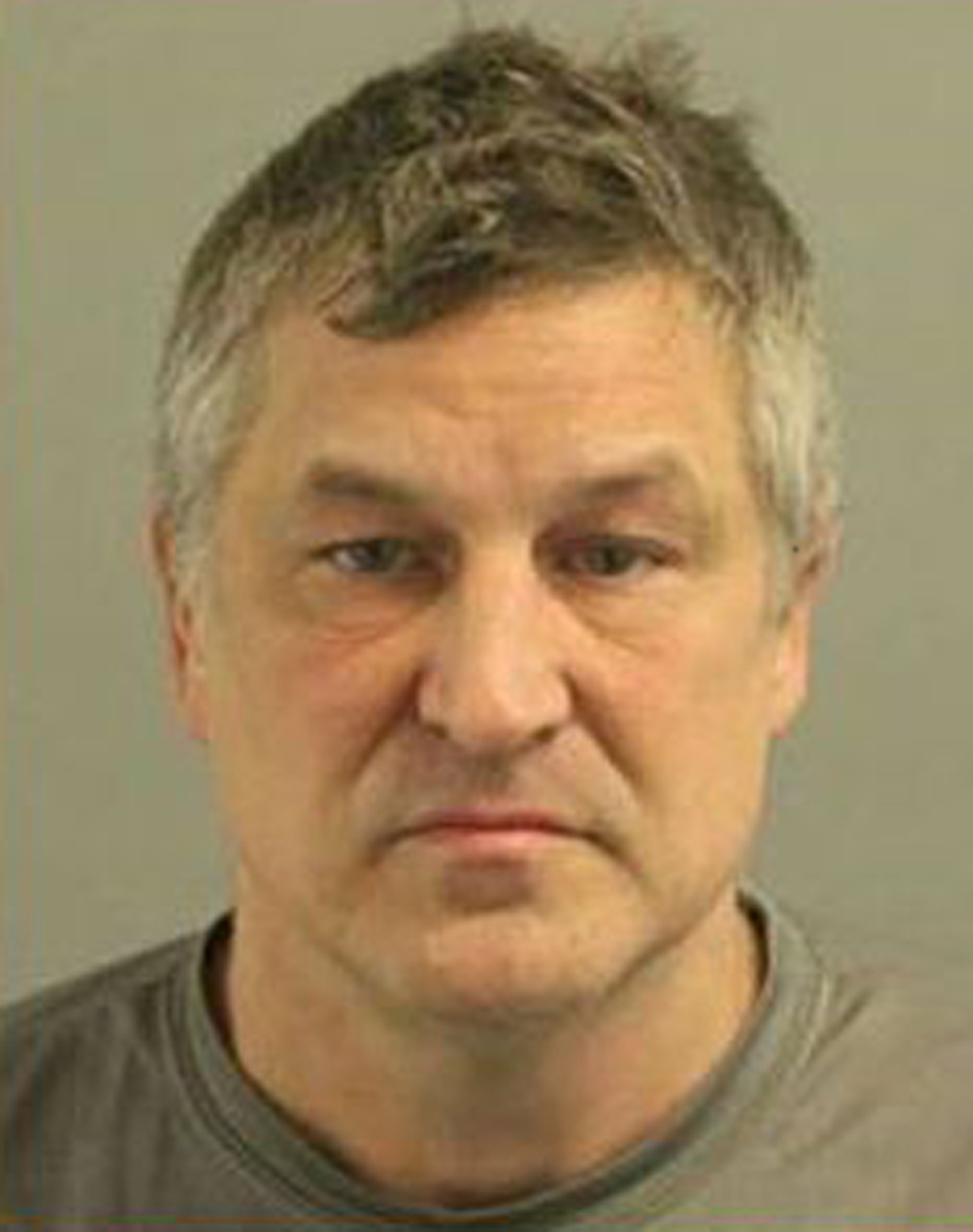 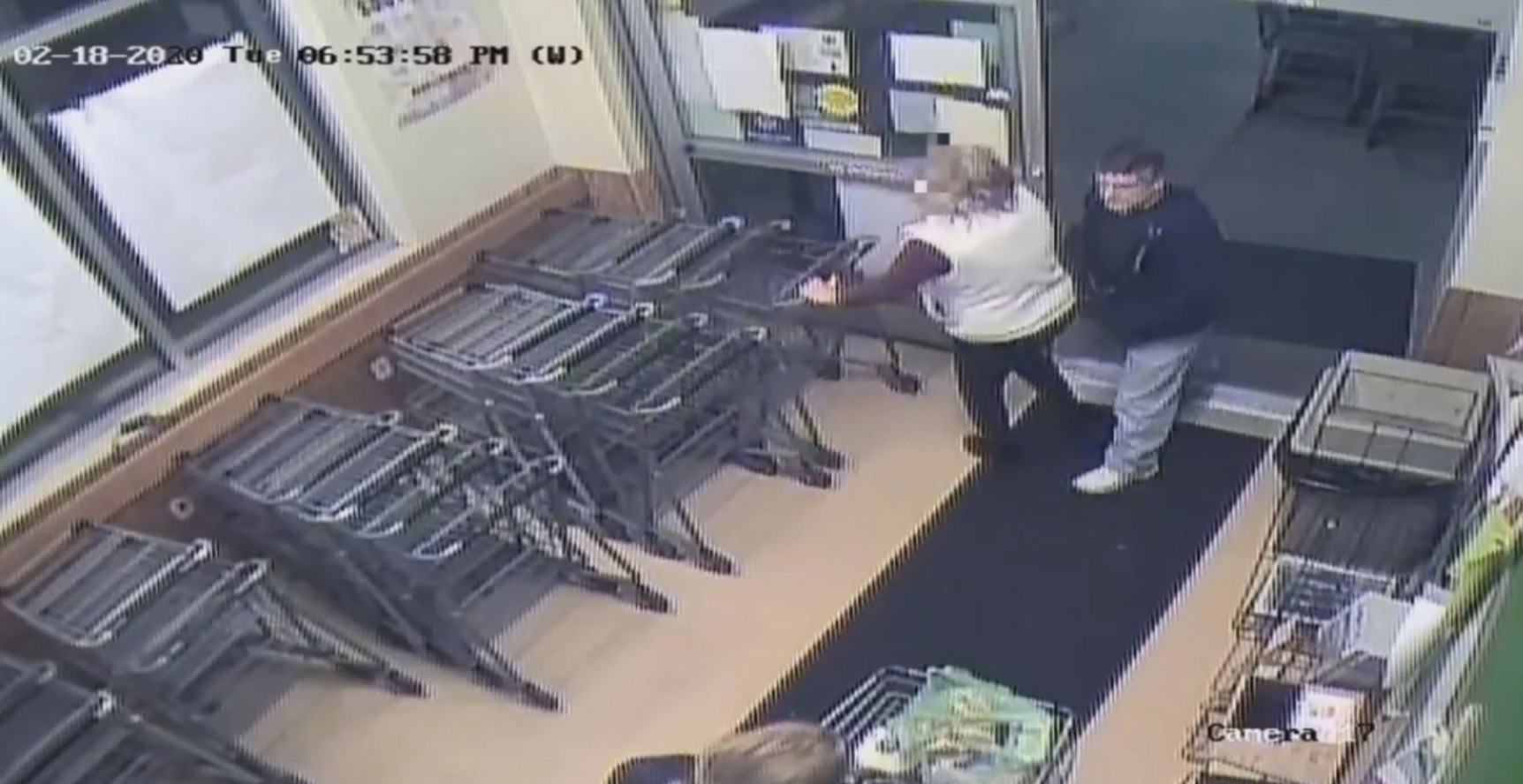 He has been jailed for 10 years for his disgusting crime and charged with assault and reckless endangerment.

She told CBS Baltimore that she felt Stemen bump into her as she entered the store and then felt something that felt like a cigarette burn.

She hadn't realized what had happened at the time until she found a puncture wound on herself when she returned home.

"I started driving home and it started hurting really bad," she said.

"I called my son and said 'something's not right, I hope nothing happens. I hope I make it home, I love you."

CCTV footage captured the moment she was hit with the syringe. Anne Arundel County Police Sgt. Jacklyn Davis said: "If you've seen this video, it's very aggressive, it's very deliberate – and makes us think it's not his first time doing this."

In the video, Stemen, from Maryland, is seen walking closely behind Katie as she pushed a shopping cart into the supermarket.

Suddenly Stemen quickly jabbed her with the syringe – making Katie jump from the shock.

After the assault, Stemen followed Peters out of the store and they both looked for an object on the ground.

They can be seen exchanging words in the video.

Police confiscated the needle from Stemen and later discovered more syringes in his car, all full of his semen.

This is the latest encounter with the law for Stemen, who was also served a warrant in 1999 as a fugitive from justice, according to Maryland online court records.

The records also show he went to court in 2013 for a domestic violence civil suit. 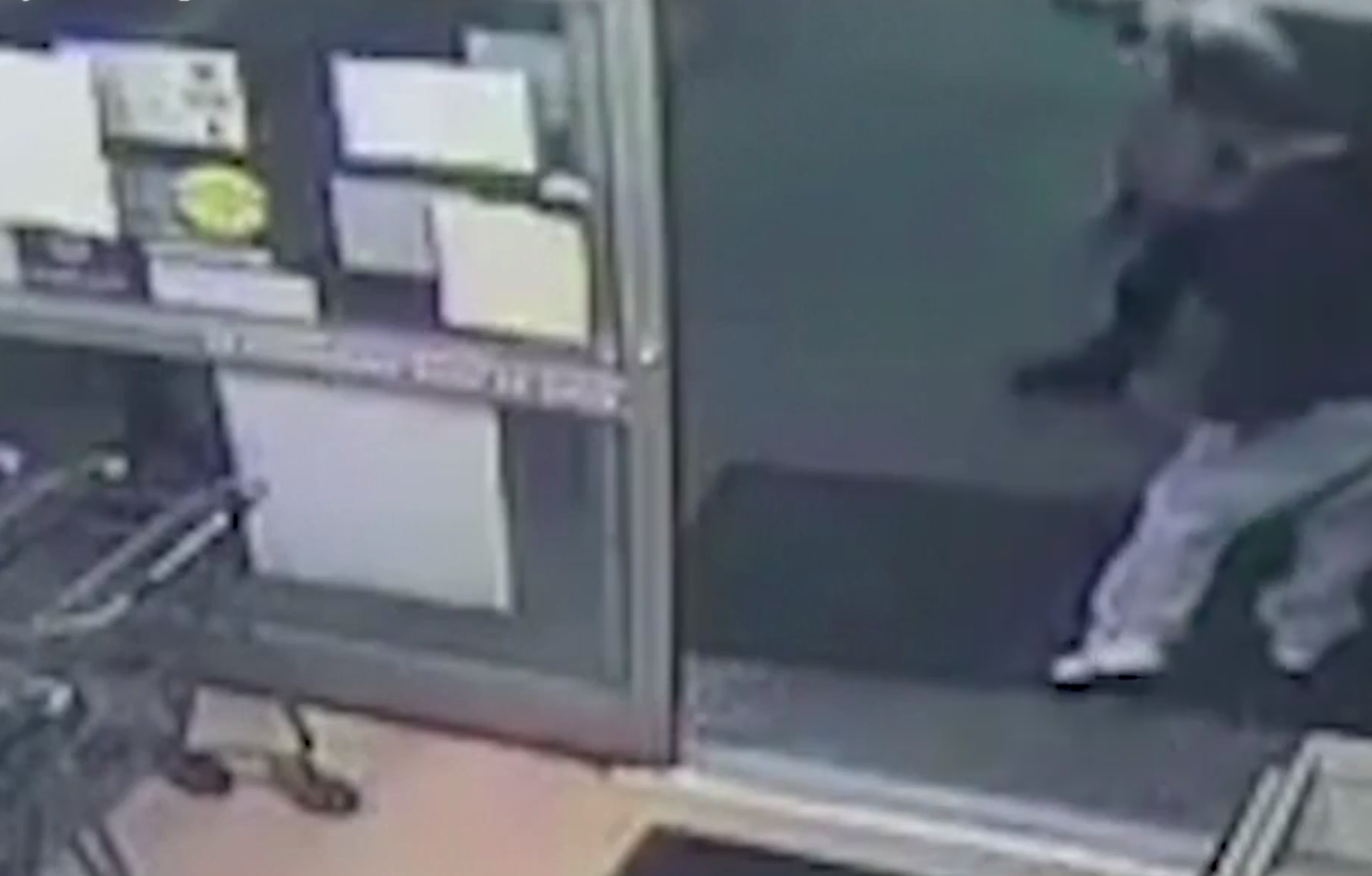