But child protection chiefs fear that’s the tip of the iceberg as many cases go unreported. 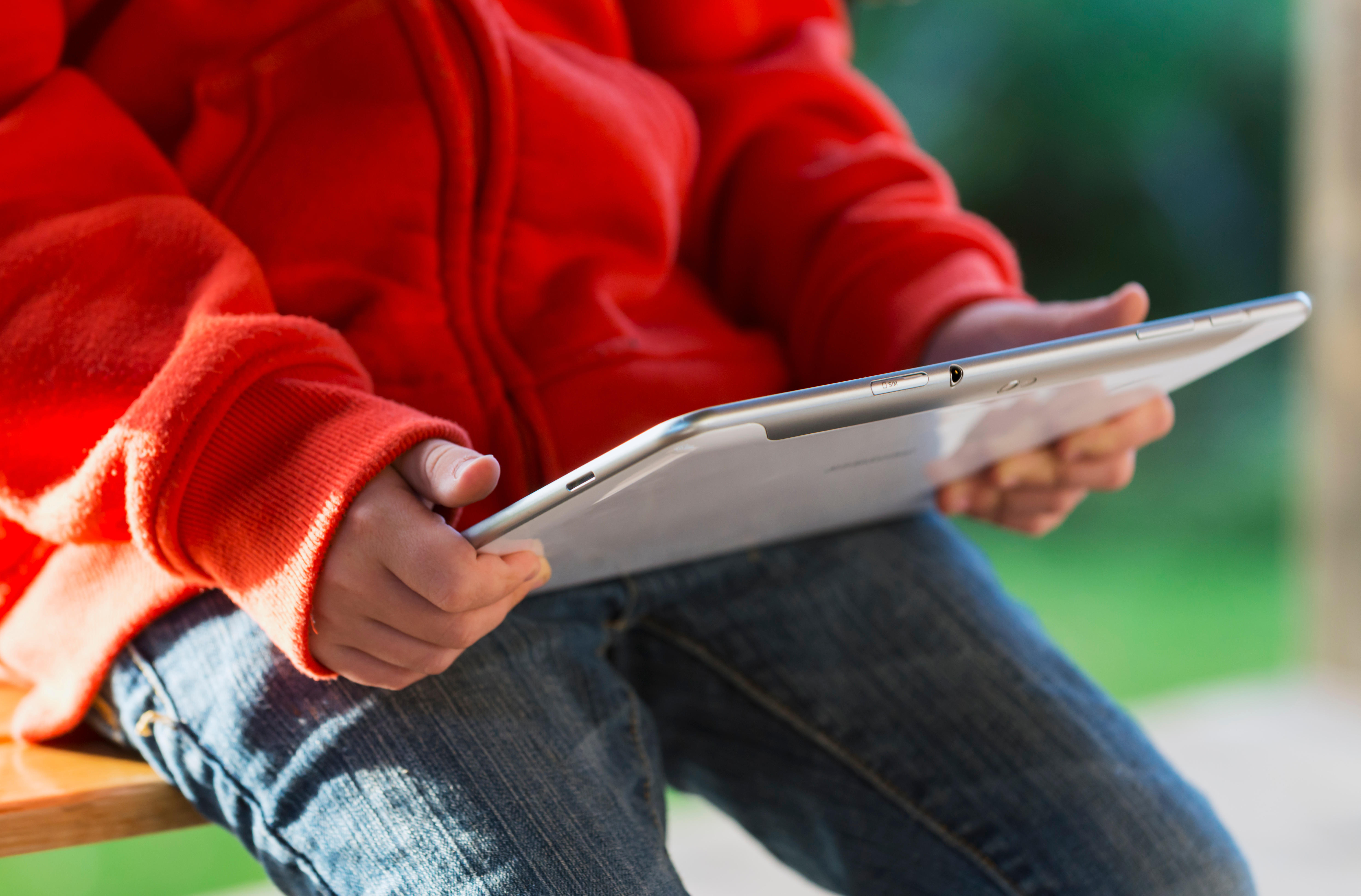 Official statistics show 18,436 offences of sexual communication with a child were recorded by police in England and Wales in the four years to March 2021.

Of the 9,660 cases where the means of communication was known, 53 per cent involved Facebook or its sister platforms Instagram and WhatsApp.

That’s 5,120 grooming offences committed on those sites since the law came into force.

She claims key information on the company’s shortcomings has been hidden from the public and investors.

One 15-year-old girl told Childline: “I’ve been chatting with this guy who’s like twice my age. This all started on Instagram but lately our chats have been on WhatsApp.

"He started making me do things to prove my trust to him, like video chats with my chest exposed.”

And PM Boris Johnson has vowed criminal sanctions for those responsible for allowing harmful content to permeate the internet as part of the Online Safety Bill.

NSPCC chief executive Sir Peter Wanless said: “Boris Johnson has a golden opportunity to change the global landscape with the Online Safety Bill if he turns the promises made this week into tough legislation.”

SOCIAL media giants such as Facebook and Twitter would be forced to crack down on abuse by anonymous online trolls under planned new laws.

Culture Secretary Nadine Dorries will place a legal duty on the tech firms to protect users from death threats and hatred that have “poisoned public life”.

She is scouring international laws for ways they can be tightened after the murder of MP Sir David Amess.

She said the Online Safety Bill, which the PM says will be voted on by Christmas, will “end anonymous abuse”.