A BRING back Boris petition was close to hitting 10,000 Tory members yesterday as anger mounts over the ousting of the PM.

At least 9,150 true blues want Bojo’s name to be included on their ballots alongside leadership contenders Rishi Sunak and Liz Truss. 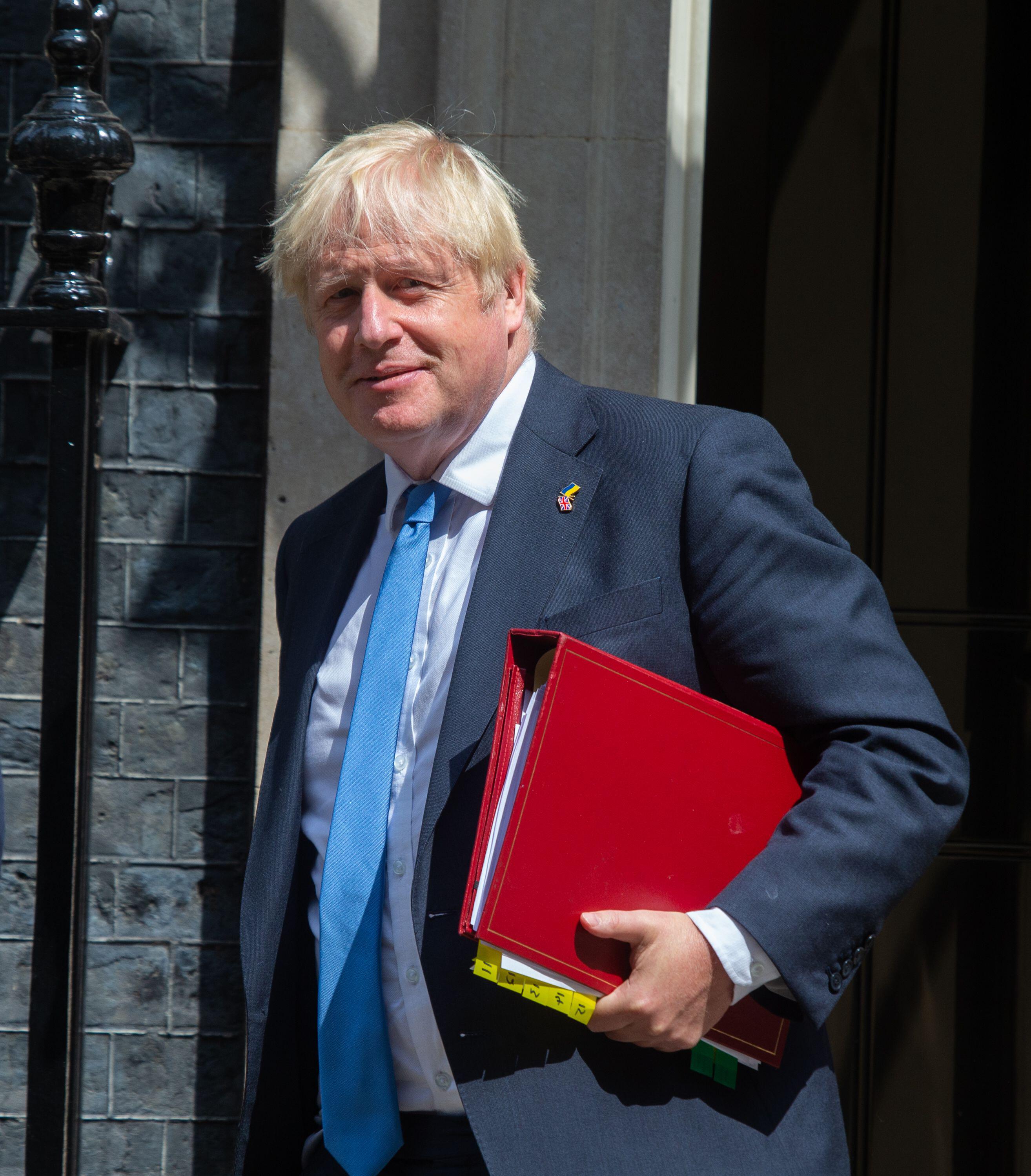 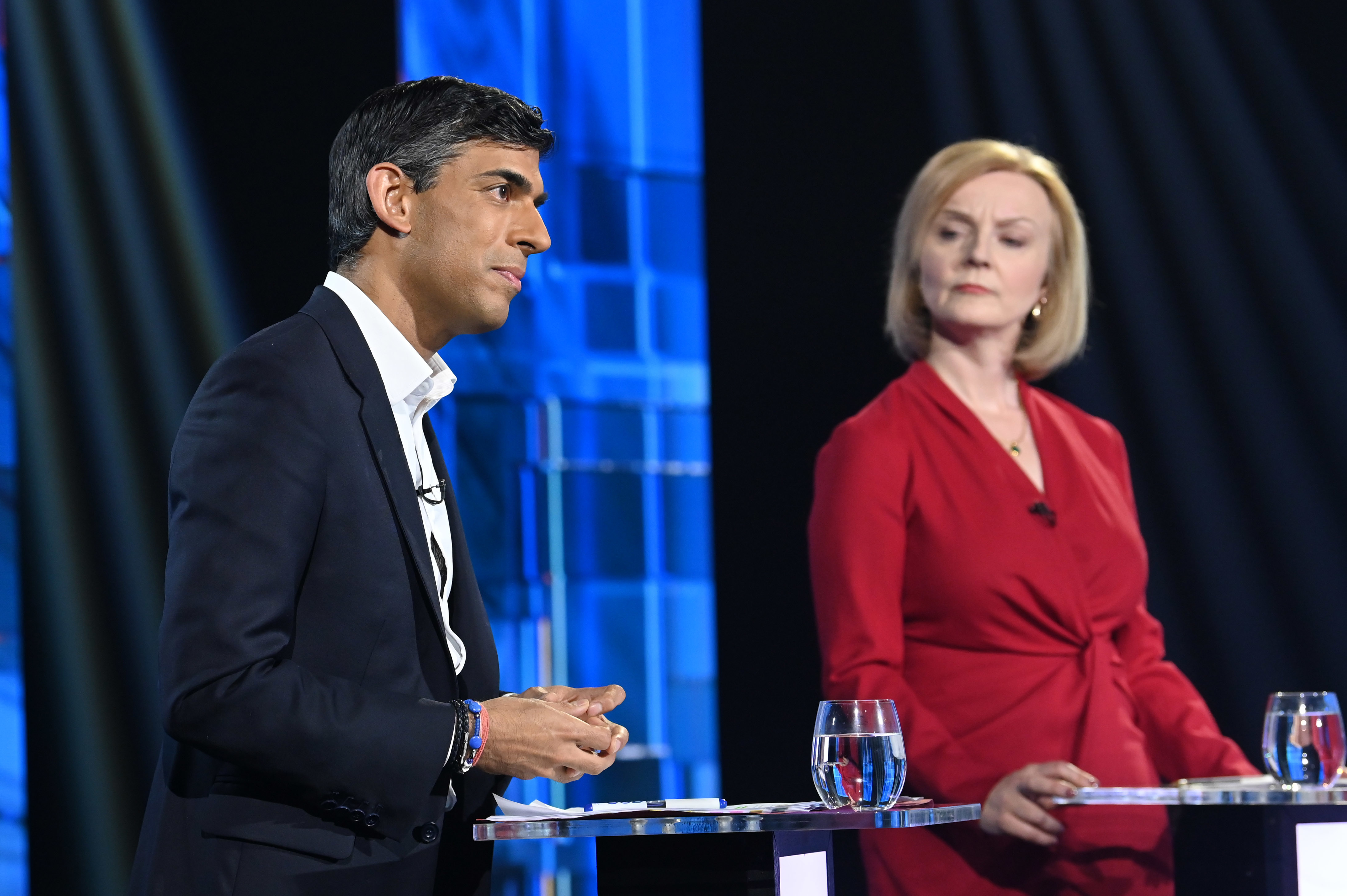 Lord Cruddas raged: “The ousting of Boris Johnson as prime minister by a minority of MPs is deeply anti-democratic.

“It defies the will of the country and the Conservative Party members who elected him.

“It amounts to a coup. I am ashamed this can happen in Britain, the birthplace of modern democracy.” 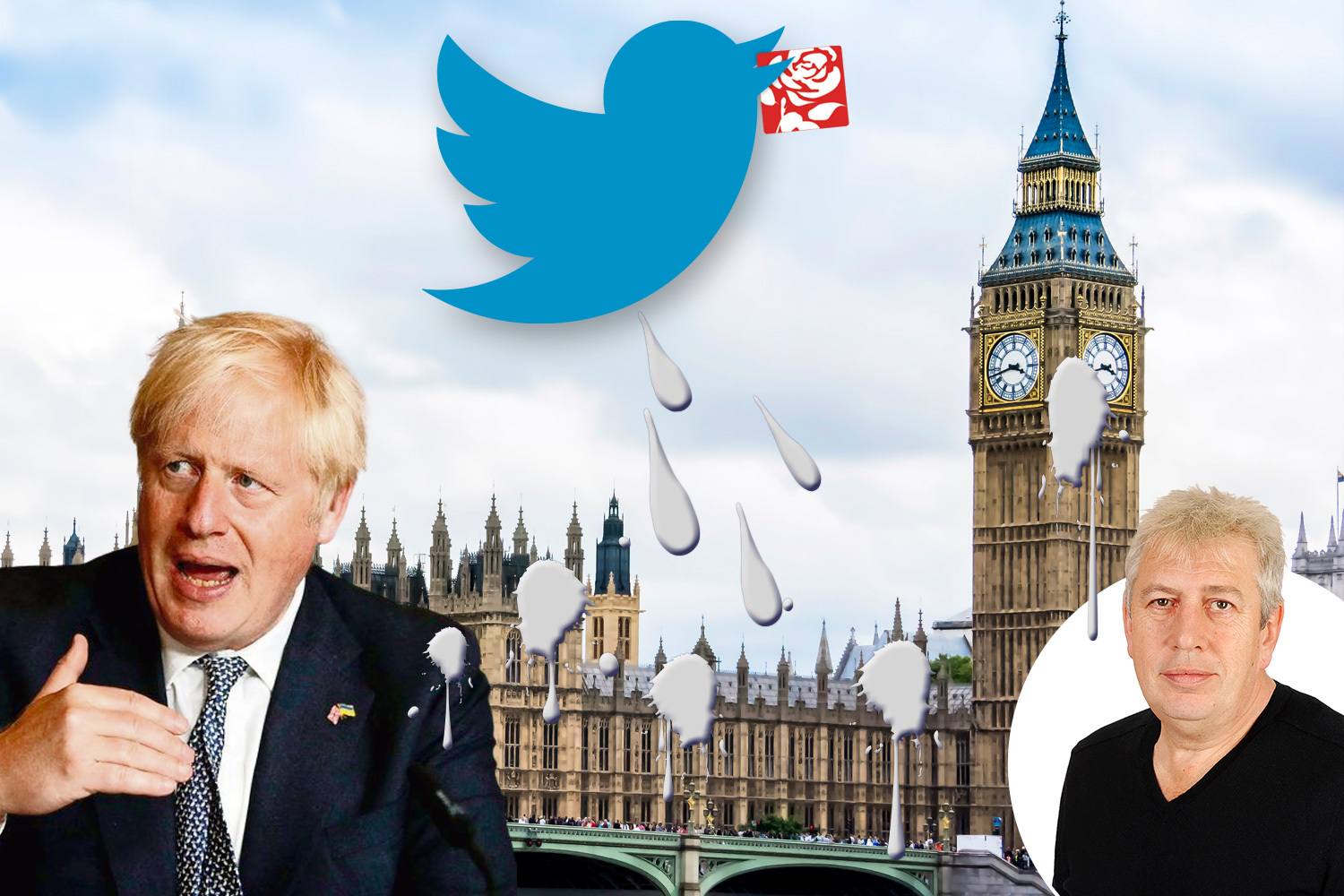 Boris is right, Twitter isn’t real… it’s just for the self-righteous and deluded 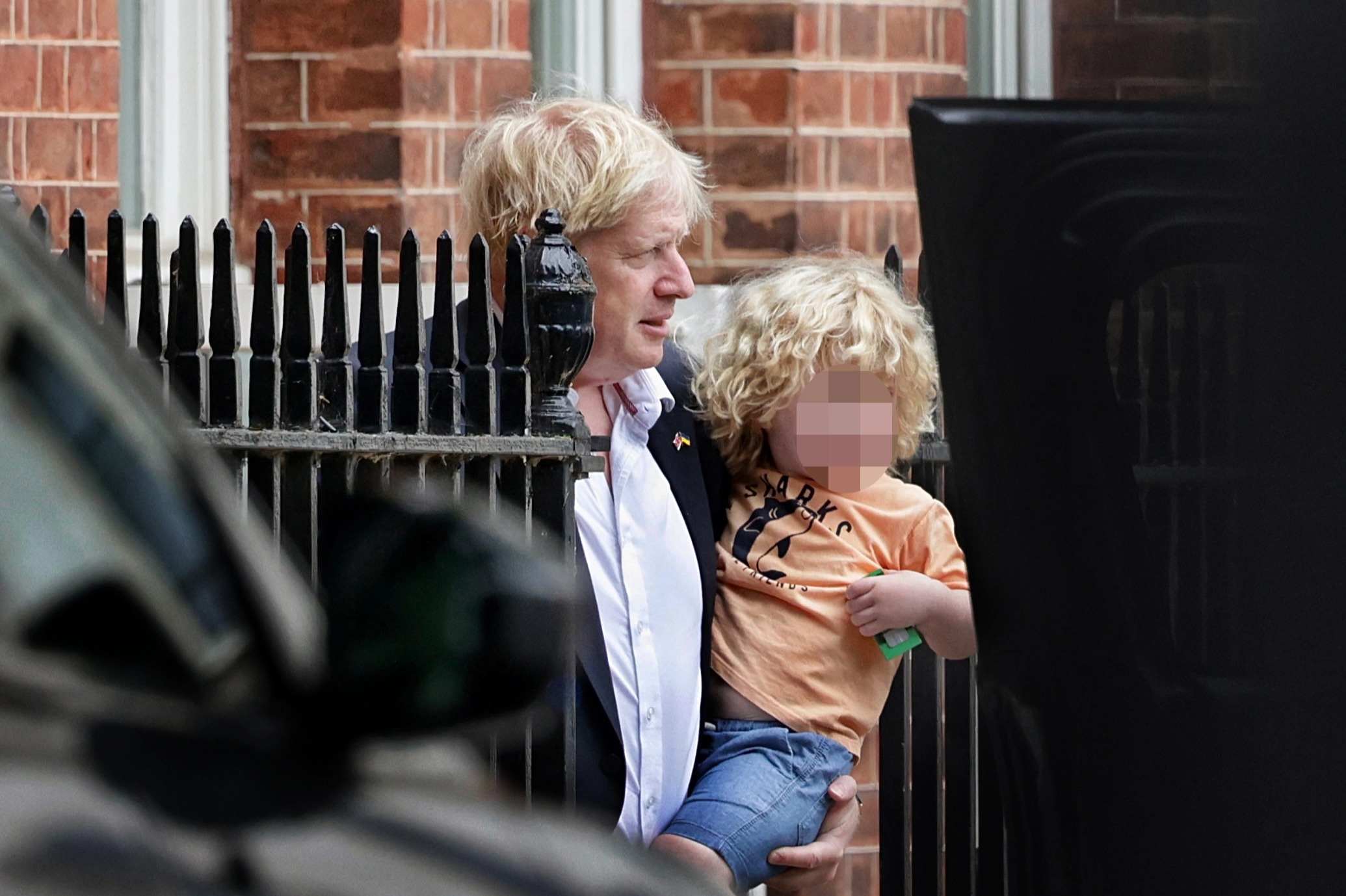 This comes as Ms Truss and Mr Sunak prepare for three head-to-head debates in this week.

Over the weekend, the pair clashed on immigration as Mr Sunak attempted to flash his right-wing credentials after hoovering up the support of moderate MPs in the early rounds of the leadership battle.

Both candidates have vowed to go ­further in the controversial Rwanda ­policy, with Ms Truss vowing to hike the size of Border Force.

Mr Sunak promised to do “whatever it takes” for the scheme to succeed.

But last night Team Truss said a plan floated by him to house asylum seekers on empty cruise ships would break international law.

Her supporters also claimed the idea would lead to the creation of prison ships in areas that are in desperate need of tourism and investment.

The candidates also continued their bickering over tax cuts.