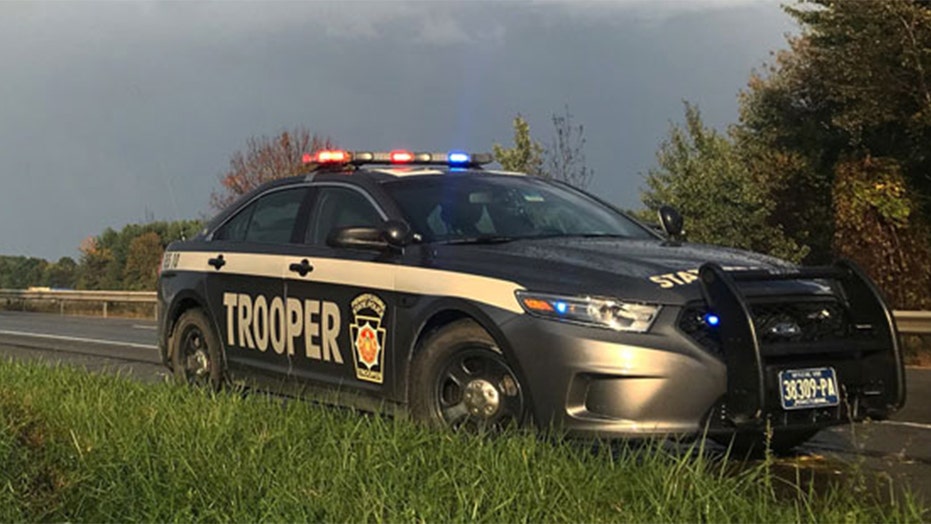 Police in Philadelphia have arrested six people who allegedly damaged state police cruisers during rioting on May 30.

Protests over the death of George Floyd cropped up nationwide that weekend. Although the majority were peaceful, some devolved into rioting and outbreaks of violence– including in Philadelphia, where Mayor James Kenney enacted am 8 p.m. curfew. Days later, he moved it to 6 p.m.

The suspects, five men and one juvenile, allegedly battered two state police vehicles with hammers, bike locks and other objects during the demonstrations at the intersection of Vine and Broad streets, Fox 29 Philadelphia reported.

They’re also accused of stealing equipment from the vandalized vehicles.

The suspects are now all in custody after police nabbed four of them while serving a warrant on Wednesday morning, according to the report.

Authorities identified the five adult suspects as Luke Cossman and Steven Anderson, of Levittown, Sammy Rivera and Francisco Reyes, of Philadelphia, and William Besaw, of Montgomery County. The minor’s identity was not released. 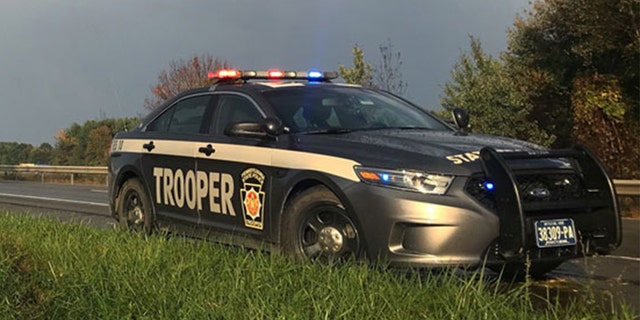 Floyd was killed in Minneapolis police custody on May 25. The four officers involved in his death have since been fired and face a slew of charges.

And more than a dozen officers were injured on May 30 alone, according to the Philadelphia Police Department — including a bike cop who broke his arm when a vehicle full of suspected looters allegedly ran him over.

The city and numerous police officers were hit with two lawsuits earlier this month over the use of tear gas, rubber bullets and "harmful munitions" against peaceful demonstrators. “Through their use of tear gas and other harmful devices, and their positioning of personnel, officers closed off exit points, pinning hundreds of demonstrators onto a steep grassy, fenced-in embankment on the north side of the highway," the lawsuit concerning a June 1 demonstration on I-676 reads.

"As demonstrators were trapped on that embankment, officers continued to fire tear gas canisters and other harmful munitions at them, leaving them trapped in a suffocating cloud of smoke and gas," according to the lawsuit.

Separately, police in the city are on the hunt for an unidentified White male suspect who allegedly lit four of the department’s own police vehicles on fire early Monday morning. They had all been parked in different neighborhoods.

The city’s police officers have been instructed not to leave their cruisers unattended, according to Fox 29.