Pictured: Russian model, 37, who fell 80ft to her death from apartment during ‘sex party’ while on holiday in Phuket as police probe if she was pushed after they found hair in her hand

Thai police believe a Russian model who plunged 80ft to her death from an apartment in Phuket may have been pushed after they discovered a clump of hair in her hand.

Webcam performer Evgenia Smirnova, 37, suffered fatal head injuries and a broken leg after a fall from an eighth-floor balcony at one of the Patong resort’s residential complexes.

The Russian woman is known to have operated multiple social media accounts under different names and regularly live-streamed on an adult site until shortly before her death.

Local authorities are now carrying out a forensic analysis of the hair sample that was clasped in Smirnova’s hand to identify whom she may have grabbed onto as she fell. 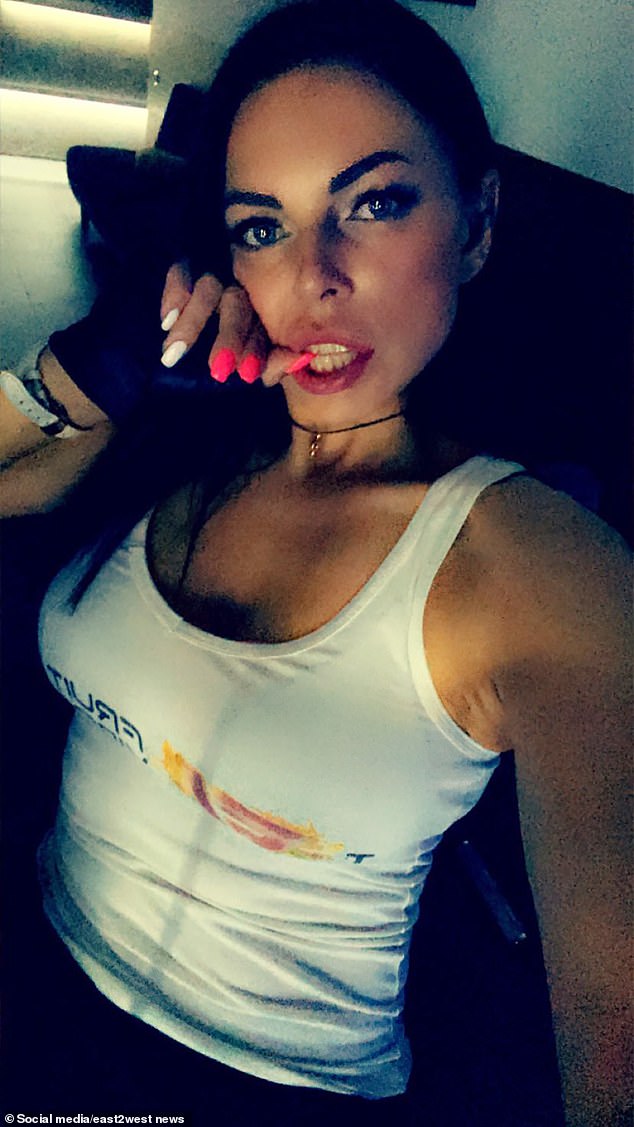 Russian citizen Evgenia Smirnova, 37, who died after falling from balcony in Phuket 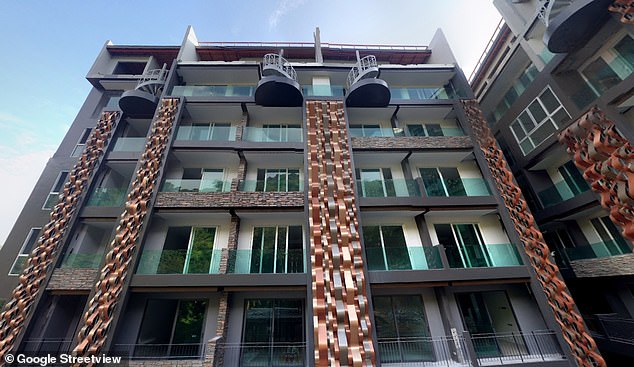 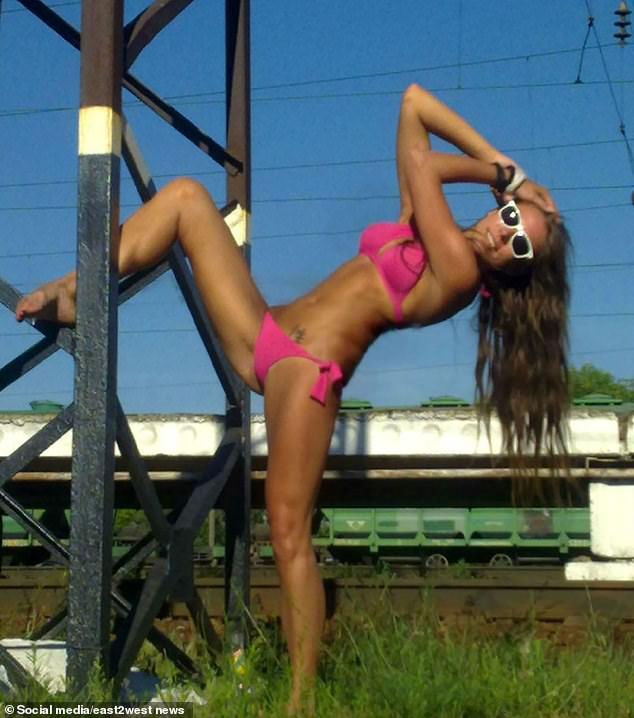 Smirnova was originally from Nizhny Novgorod, but moved to the Russian capital Moscow as an adult.

She arrived in Phuket on Saturday May 25, while her body was found earlier this week in the early hours of Tuesday morning.

In the wake of the incident in the infamous Patong nightlife zone, another Russian woman Natalia Kosenkova, 35, was detained along with two men apparently on suspicion of drugs use, according to the Bangkok Post.

The Jordanian was held after seeking to board a flight out of Thailand following Smirnova’s death.

Reports citing police said there was evidence of a ‘sex, drugs and alcohol party’ at the Emerald Terrace condominium complex in Patong from which Smirnova fell.

Kosenkova, a model and DJ who also worked as a dental assistant, claimed today she had been released, and said Smirnova’s death was an ‘unfortunate incident’ but did not give further details.

‘The case is not complicated because we are not guilty,’ she said, adding her lawyer had instructed her not to talk in detail about the case.

‘The only thing I can say is that this was an unfortunate incident, but it was not a murder, and none of the people involved are to blame.’ 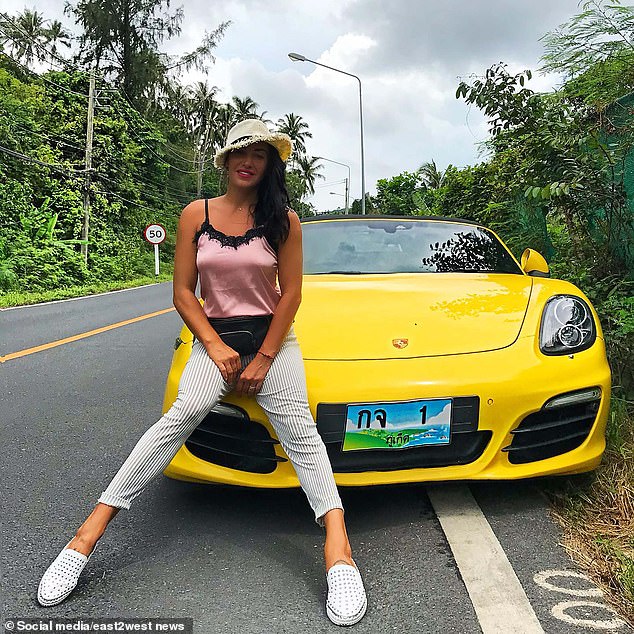 Kosenkova (pictured) a model and DJ who also worked as a dental assistant, claimed today she had been released, and said Smirnova’s death was an ‘unfortunate incident’ but did not give further details

Kosenkova said she had only met fellow Russian Smirnova on the night of the incident.

And she denied reports in the Thai media that the party involved sex and drugs, amid claims that condom wrappers and cannabis had been found by police.

‘I didn’t know Evgenia until that evening.

‘I didn’t know the girl, she just came to the party where we were.

‘And she called her friend [Ahmad Radi Mustafa Alatoom], who came, too, and behaved inappropriately.

‘I can say that me and my friend [Jamaal Antwaun Smith], who I have known for a long time, behaved with dignity and decency.

‘The police trust us. The police say they are not worried about us.’ 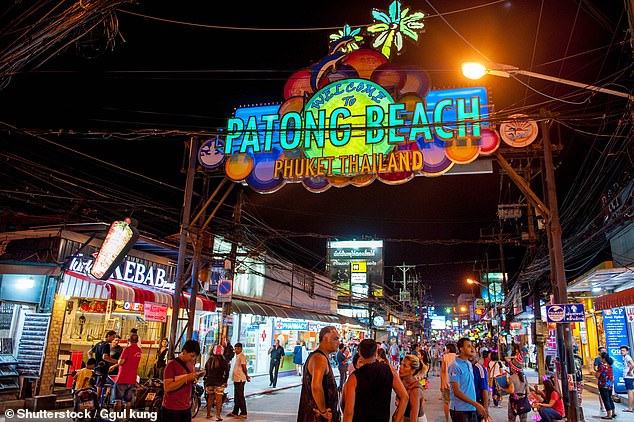 The incident took place in the infamous Patong resort in Phuket, Thailand, which is known for its red-light district (file photo)

She added: ‘I am just a tourist here… I’m an ordinary tourist.

‘It was a regular boozefest – someone dies here every day.’

Earlier Police Lieutenant Colonel Chomphunuch Anantayakun had said: ‘We believe that the woman might have accidentally fallen from the balcony while looking out at the view.

‘However, it could be a homicide resulting from an argument.

‘We are in the process of interrogating the people involved.

‘The hair in the woman’s hand will go through DNA testing to find who it belonged to.’