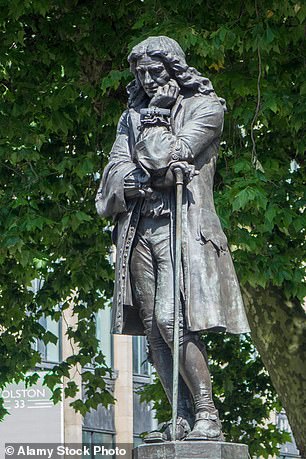 A plaque commissioned to explain the slave-trading past of a 17th- century philanthropist has been scrapped after the city’s mayor branded it ‘unacceptable and naive’.

Bristol’s Marvin Rees – a ‘descendant of enslaved Africans’ – said he was not consulted on the wording of the sign set to feature on Edward Colston’s statue.

Colston’s donations to the city’s schools, hospitals and alms houses saw two streets, three schools and buildings including a music venue named after him.

The 19th-century plaque on his statue, pictured, does not mention the slave trade, calling him ‘one of the city’s most virtuous sons’.

Bristol City Council agreed last year to replace it, with the wording to be decided by the Merchant Venturers – a Bristol-based society to which Colston belonged.

Their proposed plaque included the words: ‘A significant proportion of Colston’s wealth came from slave trading.

‘He was also involved in the transportation of 84,000 enslaved African men, women and young children.

‘Of these, 19,000 died on voyages from West Africa to the Caribbean and Americas.’

But Mr Rees vetoed the plaque, calling it ‘extremely naive’ as it watered down Colston’s links to slavery. 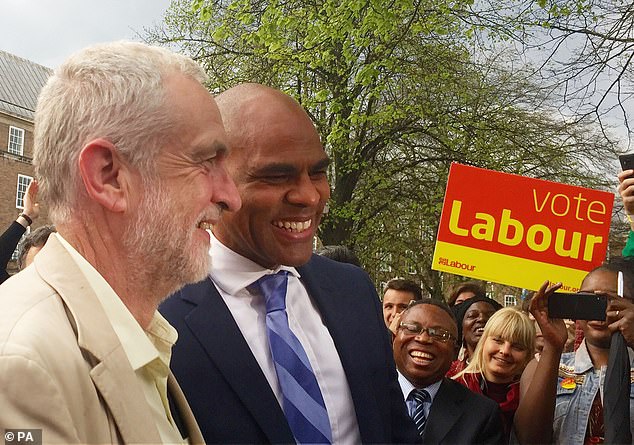 His office said: “It makes no reference to the descendants of Africans enslaved by merchants like Colston.

‘It’s an oversight to not have had a conversation with Marvin Rees, Europe’s first mayor of African heritage. He is the descendant of enslaved Africans.’

Merchant Venturers historian Francis Greenacre said: ‘The plaque was intended to put the two sides to the question – which ultimately it did do.’

The wording for a new plaque will now form part of a wider project looking at how Bristol acknowledges its slave trade and abolitionist history.

BRITAIN is set to sizzle over the next few days, but cops are begging people to stay indoors to avoid the spread of Covid-19. Police…