THERESA May’s housing guru was sacked today after going on a racist rant.

Roger Scruton sparked fury after saying Islamophobia is made up and every Chinese person is a “replica of the next one”. 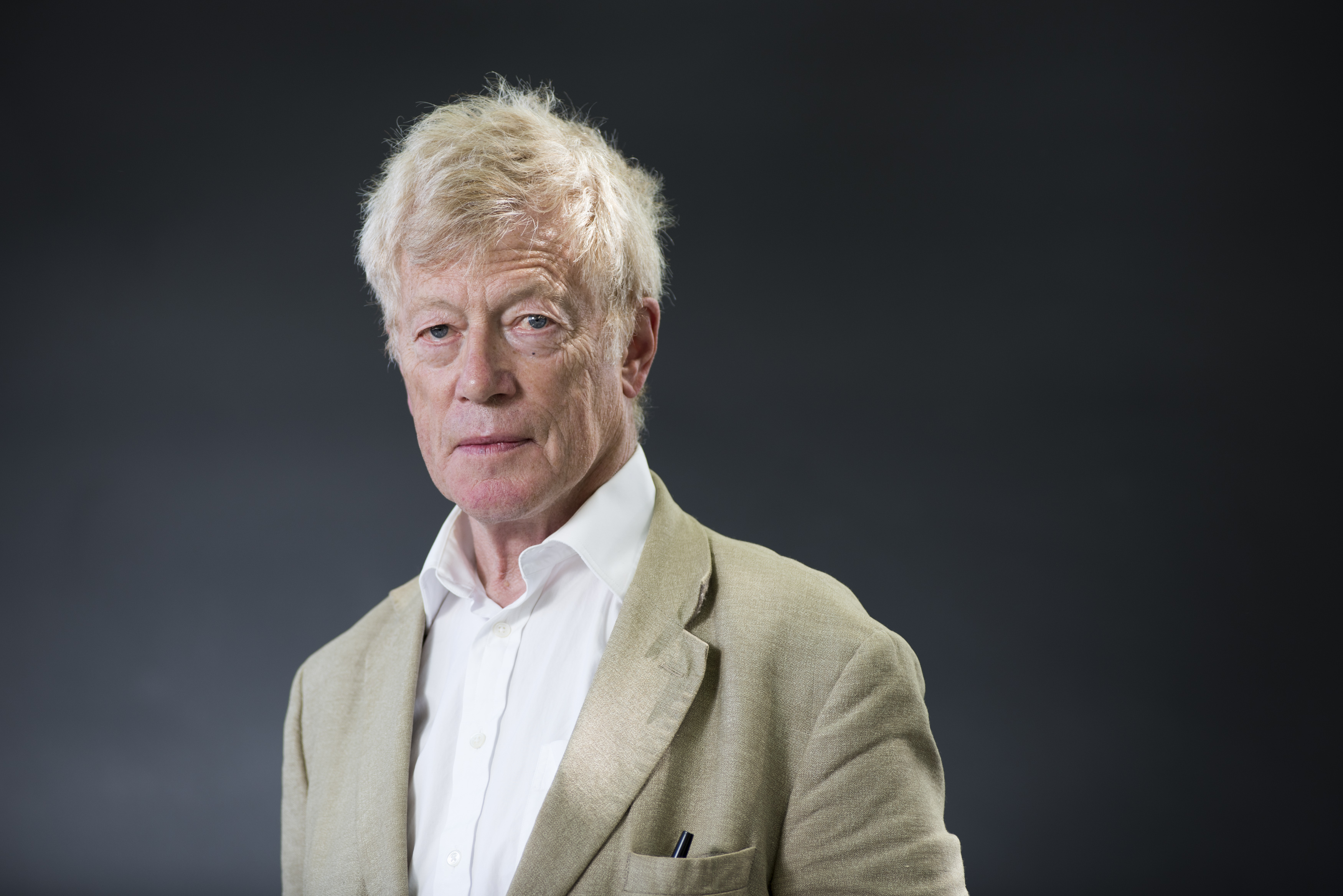 In an astonishing outburst to the New Statesman, he said Islamophobia was “invented by the Muslim Brotherhood in order to stop discussion of a major issue”.

And he blasted the rise of China, saying: “They’re creating robots out of their own people. Each Chinese person is a kind of replica of the next one and that is a very frightening thing.”

He also repeated an anti-Semitic trope by accusing Jewish billionaire George Soros of running a “Soros empire” in Hungary.

His shocking comments sparked immediate calls from MPs and religious groups for him to be sacked as chairman of the Building Better Building Beautiful Commission.

Theresa May was understood to be “appalled” after being told of the remarks while on her way to Brussels.

But critics pointed out that he had already come under for saying Islamophobia was a “wholly imaginary enemy” last year – months before he was pointed to the post.

Tory MP Tom Tugendhat said: “Anti-Semitism sits alongside racism, anti-Islam, homophobia, and sexism as a cretinous and divisive belief that has no place in our public life and particularly not in government.”

Tory MP Johnny Mercer said it was a “no brainer” that he should be sacked.

While the Muslim Council of Britain said the remarks are “deeply disturbing”.

A spokesman for the Board of Deputies of British Jews: “As soon as we saw Roger Scruton’s unacceptable comments we contacted the Government to make our concerns heard.

“We are satisfied the right decision has been made to dismiss him.”

A spokesman for the housing department said: “Professor Sir Roger Scruton has been dismissed as Chairman of the Building Better Building Beautiful Commission with immediate effect, following his unacceptable comments.”

The PM’s spokeswoman said: “These comments are deeply offensive and completely unacceptable and it is right that he has been dismissed.”

It comes amid mounting controversy over claims of Islamophobia in the Conservative Party.

Tory peer Baroness Warsi has demanded an inquiry into anti Muslim racism in the party and accused Tory chiefs of being in denial over the extent of the problem. 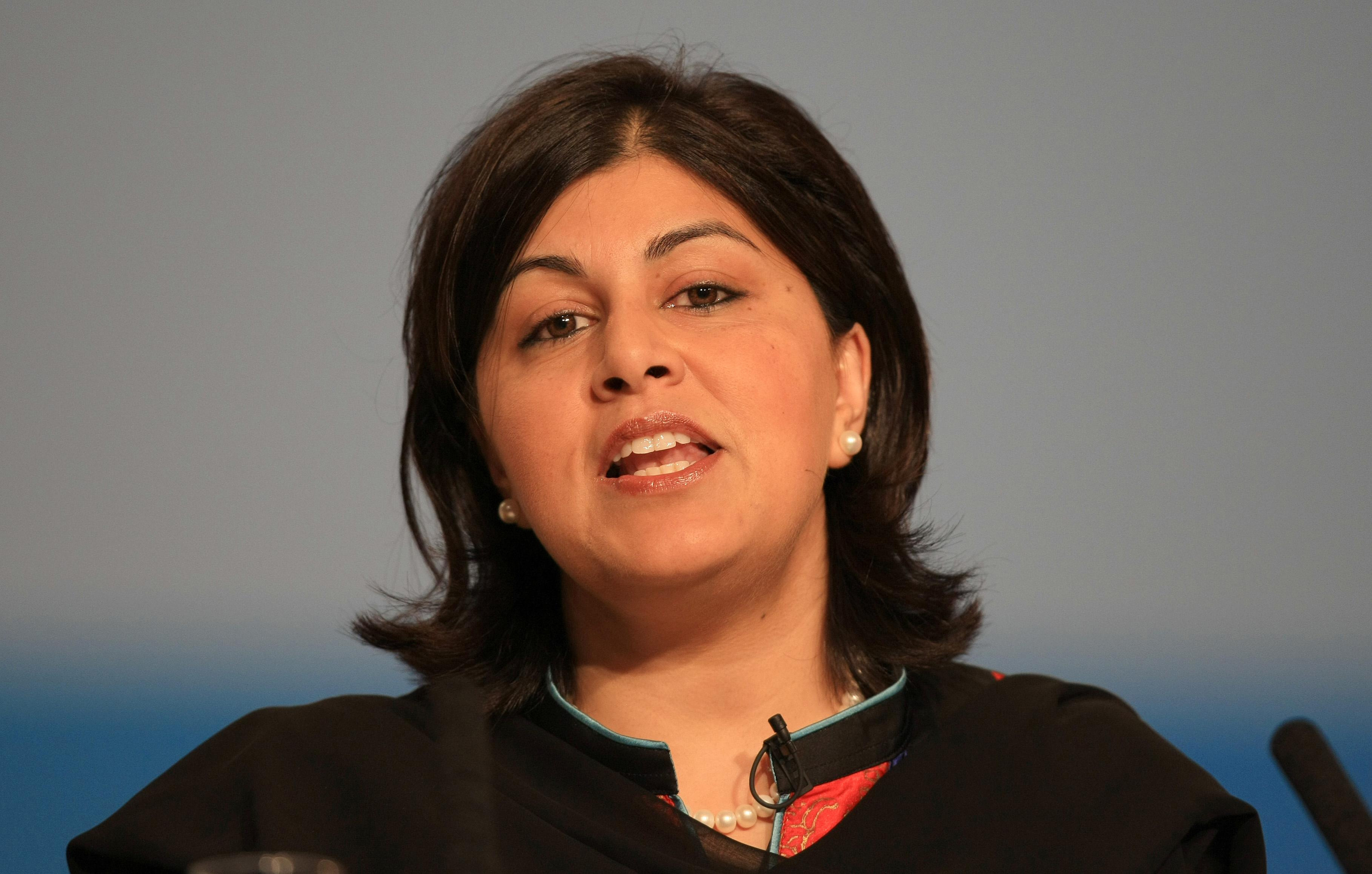