‘Do the job you’re paid for’: Top police chief demands officers get off Twitter and focus on catching criminals

Manchester coppers have been told to stop Tweeting and get on with the job by a senior chief constable, who railed against online ‘nonsense’ and ‘virtue signaling’.

Stephen Watson, chief constable of Greater Manchester, said he spent some time looking over the social media of officers and thought police ought to ‘get on with being the police because that’s what you are paid for’.

He added: ‘The public genuinely don’t care what I have for breakfast, or what my opinions are on contemporary social issues.’

Watson is setting out to reshape his police force in Manchester, one of the biggest in the UK.

The number of suspects charged in Manchester has risen over the past year under his watch, and the time it takes to answer 999 calls has also gone down. 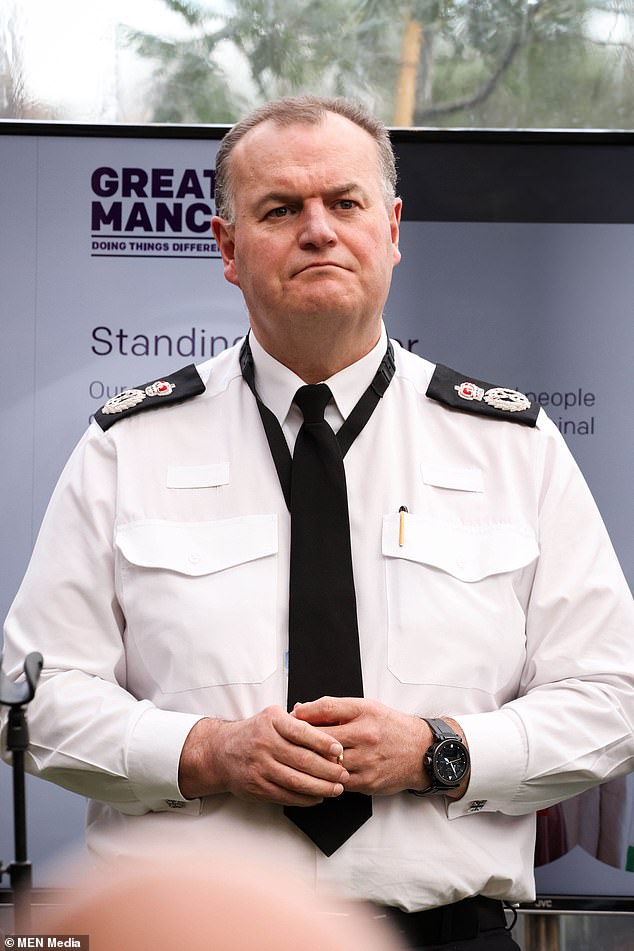 Chief constable of Greater Manchester Stephen Watson is setting out to reshape his police force, telling officers to get on with the job instead of focusing on policing social media

Watson says his success is thanks to a return to traditional policing and a back-to-basics approach.

‘Using social media, in these very contest times, requires a particular skill. And it’s a skill that we do not have. So for the most part, regardless of our intentions, we tend to use social media badly,’ he said in an interview with The Times.

The police chief’s views are that officers should be professional, impartial, and never political. 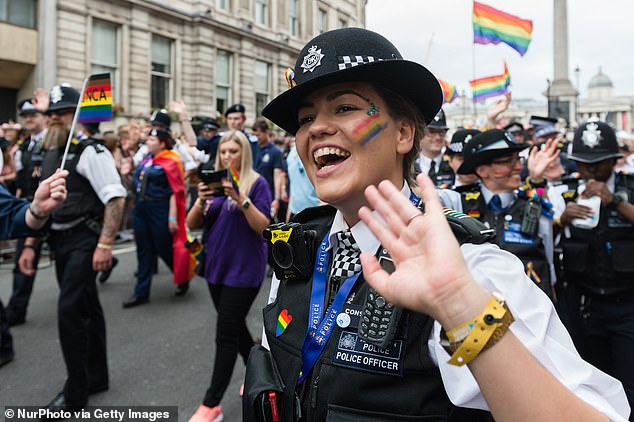 Police have been criticised for their conduct online in recent months. Watson said officers should be professional, impartial, and never political

Police have been criticised for their conduct online. In September, Sussex Police told social media users not to make ‘hateful comments’ about a sex offender’s gender identity.

The force referred to Sally Ann Dixon, who was jailed for 20 years for crimes she committed as a man, as a ‘woman convicted of historic offences against children’.

The Twitter row prompted Home sectary Suella Braverman to step in and force an apology from Sussex police, telling them to ‘focus on catching criminals not policing pronouns’.

Braverman has urged other police chiefs to pay close attention to Watson’s methods, calling him an superb leader.