COVID cops gave a gran a warning for having a cup of tea with a neighbour in their communal garden during lockdown.

The 82-year-old was sitting in bed watching TV when she got a late night visit from police telling her she had been reported for breaching coronavirus restrictions. 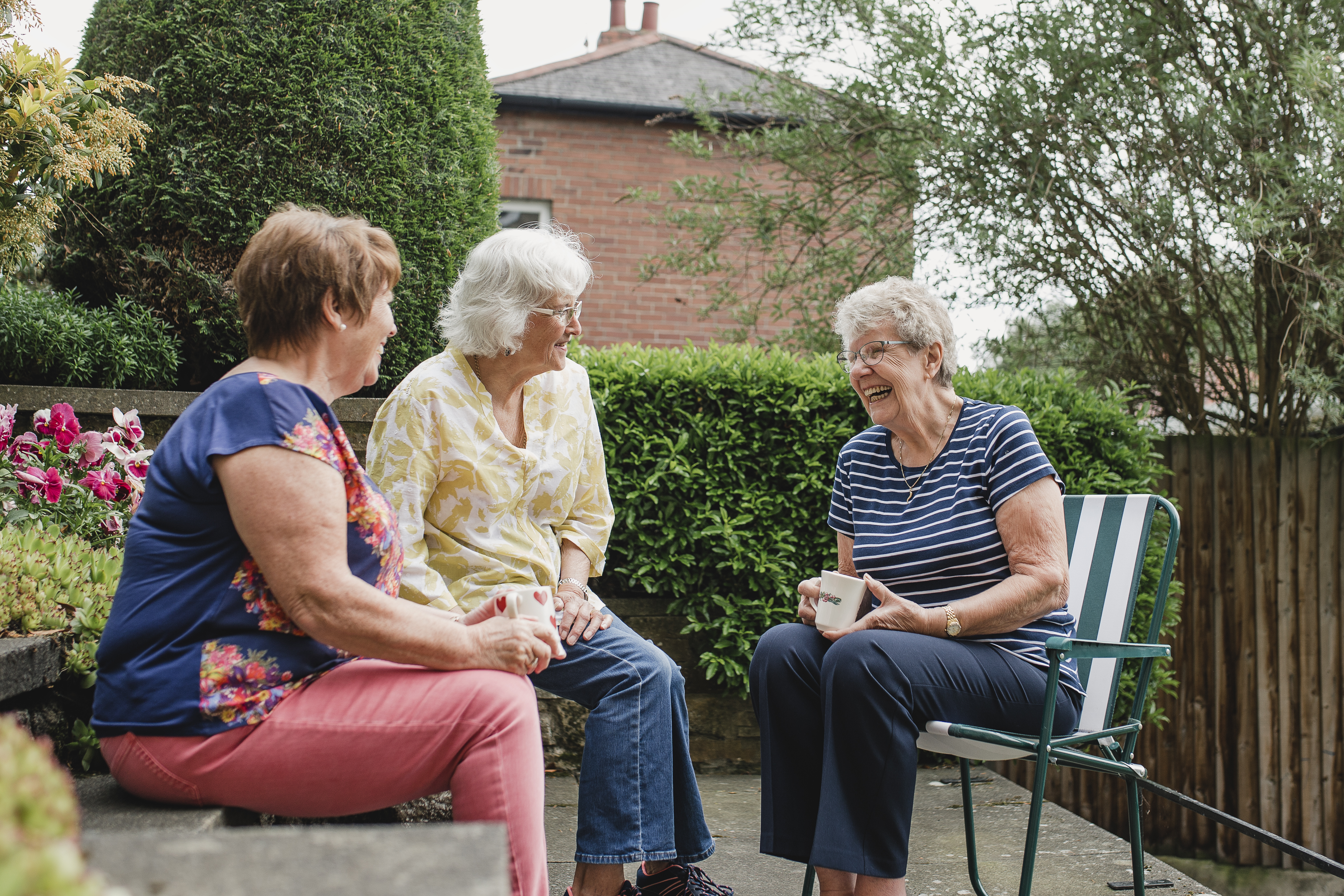 Officers turned up at her sheltered housing complex at 9.45pm to question her about the incident.

The pensioner, from Charlton Kings in Cheltenham, Glos, had enjoyed a socially distanced cuppa with several neighbours in their shared garden earlier that day.

Her furious daughter Lesley Magovern, 56, has complained to Gloucestershire Police about the "ridiculous" visit.

She said: "I can not believe the police travelled from Gloucester to Charlton Kings so late for something so ridiculous.

"I really do not understand why they thought a few elderly folk drinking tea, socially distanced in a communal garden, is a priority.

"My son works for the London Met and even he could not believe what I was telling him." 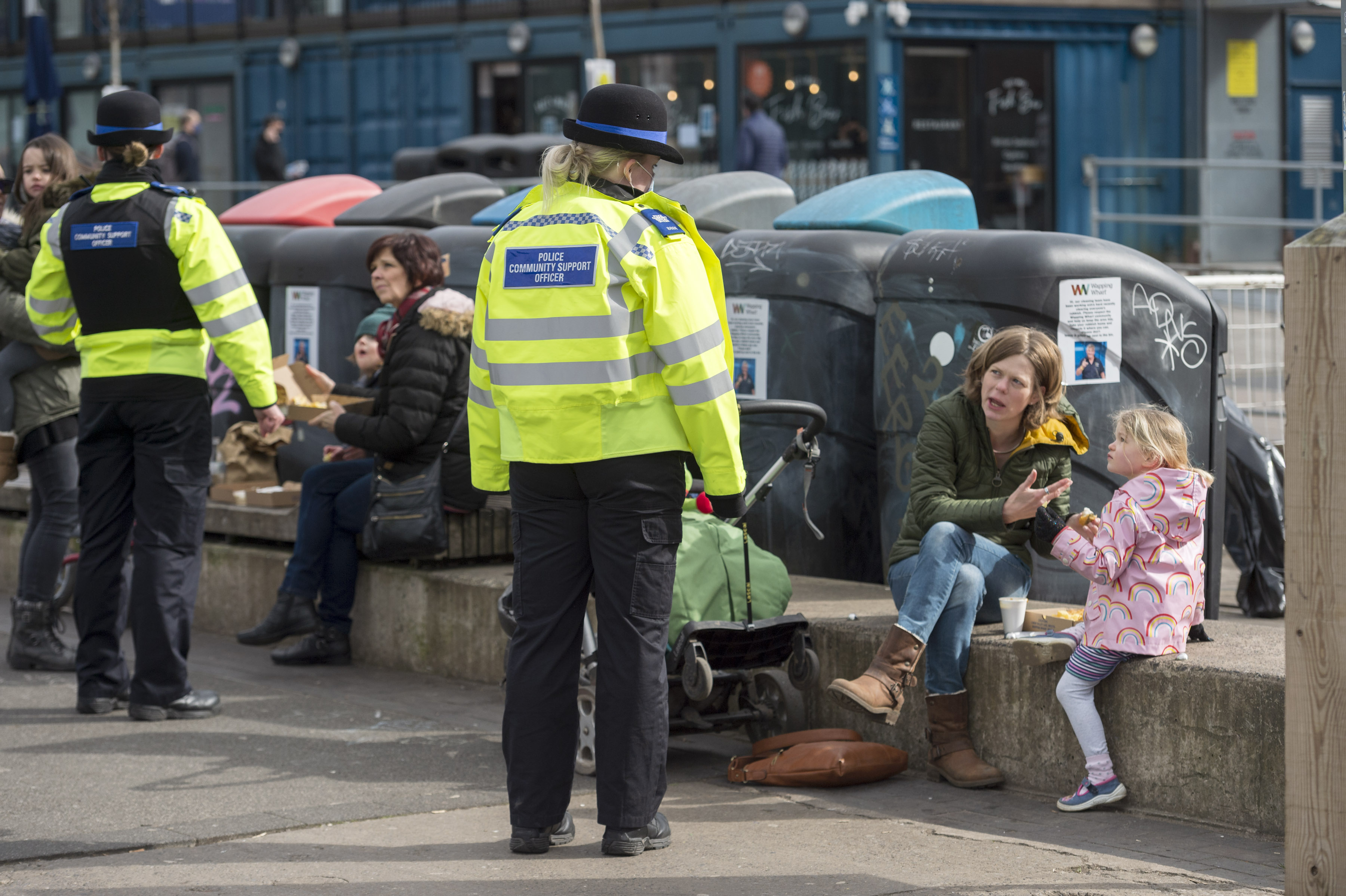 Lesley's mother moved into the complex just before lockdown started and she shares the garden with the other residents.

Lesley said: "My mother heard a knock at the door and it was very late and she wondered really who it could be.

"My mother is quite deaf and she asked who it was and she thought the voice said ‘It’s me’.

"Then mother assumed it was in fact me and she then opened the door.

"There were two officers stood there, a man and a woman with masks on, and they asked if they could come in and speak to her.

"They did not show her any identification so she just trusted the uniform and she was quite frightened.

"My mother has never been in trouble with the police in her life."

Officers told the mother if it were to happen again she would be fined.

Lesley said: "When they were there, they told mother if it were to happen again she would be fined.

"Then they asked her to provide identification so she was rooting around trying to find some.

"Finally she ended up showing them an out of date drivers licence as that is all she had."

The officers that visited the pensioner are part of Gloucestershire Police's Covid response team.

They received a report of a potential Covid breach on Tuesday 9 March at 1.30pm, suspecting that there was a gathering involving people from multiple households in a residential garden in Charlton Kings, Cheltenham.

This was in breach of Covid regulations which restricts outdoor meetings – including exercise and picnics – to public spaces, not private gardens, and only with one other person from outside your household or support bubble.

The rules are set to change to allow larger gatherings, and in private gardens, on March 29.

A force spokesperson said: "An officer has spoken to the complainant and an explanation was provided in response to concerns raised.

"She was content with this and the matter has been resolved."

The spokesperson added: "Covid response officers attended later that day at around 9.45pm where some residents were spoken to and given words of advice around current restrictions.

"Officers are deployed to incidents based on an assessment of the threat, risk and harm of the incident and in this case officers who are part of the Covid response team and are deployed across the county attended later that evening."