A policeman has revealed the moment where he first suspected that Karen Matthews was involved in her daughter’s disappearance.

Tiny Shannon Matthews was nine when she was kidnapped in a plan devised by her mother and a man named Michael Donovan.

She went missing in March 2008 on her way home from a swimming lesson in Dewsbury, West Yorkshire. 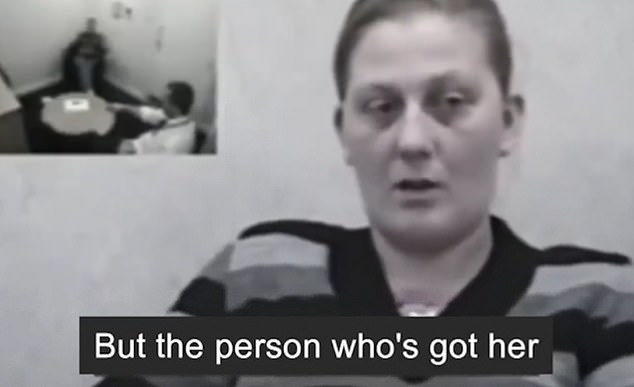 Shannon Matthews was nine when she was kidnapped in a plan devised by her mother (pictured, Karen Matthews) and a man named Michael Donovan

She told officers: ‘It just feels empty now, the house, without her. It’s not like Shannon.

‘She’s timid, she’s scared of the dark and everything. So that’s how I know something’s wrong.

‘She’s out there somewhere in a nice warm environment but the person who’s got her is not coming forward which is what we’d like really.’

Mr Walker told a new Channel 5 Documentary that it seemed as though Karen was ‘personally convinced’ that Shannon was with someone else and was ‘alive and well’.

He added: ‘It did raise suspicions in my mind that she had some idea of what had happened to Shannon and at that time there was absolutely nothing to link her to Shannon’s disappearance.’ 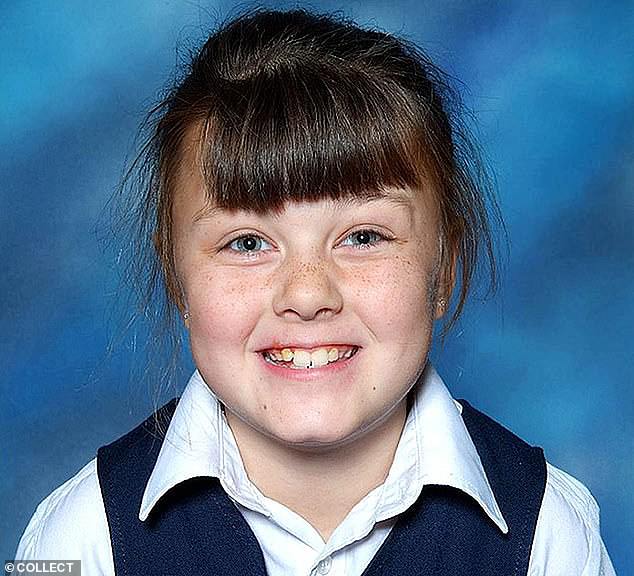 Shannon went missing in March 2008 on her way home from a swimming lesson in Dewsbury, West Yorkshire

Karen was seen crying on the news as she pleaded with the public to help her find her daughter.

Police launched a £3.2million search for missing Shannon, only to find that she had been tied up and drugged in Donovan’s home for 24 days.

He and Karen Matthews planned to ‘discover’ Shannon after a while and claim a £50,000 reward for her safe return.

It was later revealed that Karen was going out with Donovan’s nephew Craig Meehan. 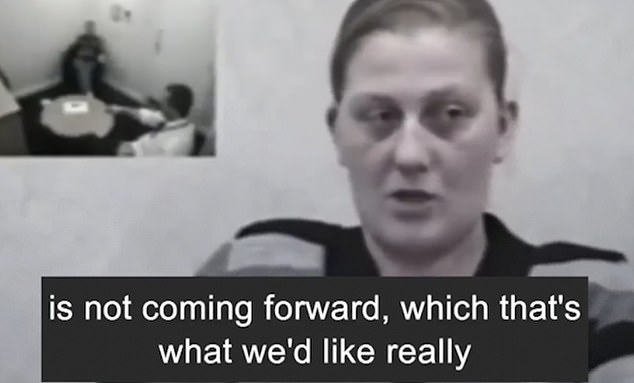 Detective Constables Nick Townsend, 61, and Paul Kettlewell, 68, were the officers who found Shannon.

Mr Kettlewell said: ‘I was elated. As we went down the stairs it was like carrying my own child.’

The officers had visited Donovan’s flat and were told that a downstairs neighbour had heard ‘tiny footsteps’. 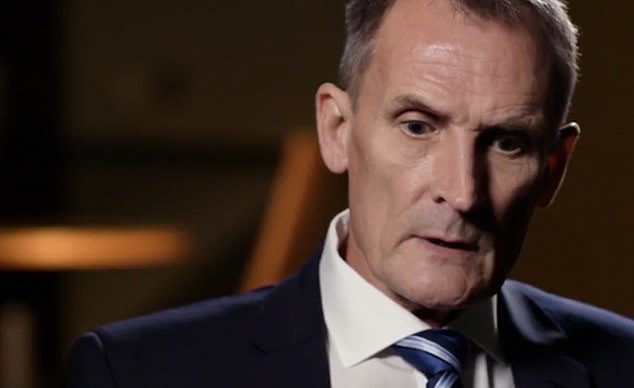 Mr Townsend said: ‘That’s when my spidey senses really started tingling. I couldn’t believe what I had heard.’

They found an elasticated strap with a noose on the end which Donovan would put around Shannon’s waist so she could go to the toilet but not leave the flat.

Shannon was taken into care and given a new identity.

Mother-of-seven Karen and accomplice Donavan were found guilty of kidnapping, false imprisonment and perverting the course of justice in December 2008.

Both were sentenced at Leeds Crown Court to eight years behind bars.

The Disappearance of Shannon Matthews, airs on Channel 5, February 10 and February 11 at 9pm.