A POLICE officer has been charged with a string of child sex abuse offences. 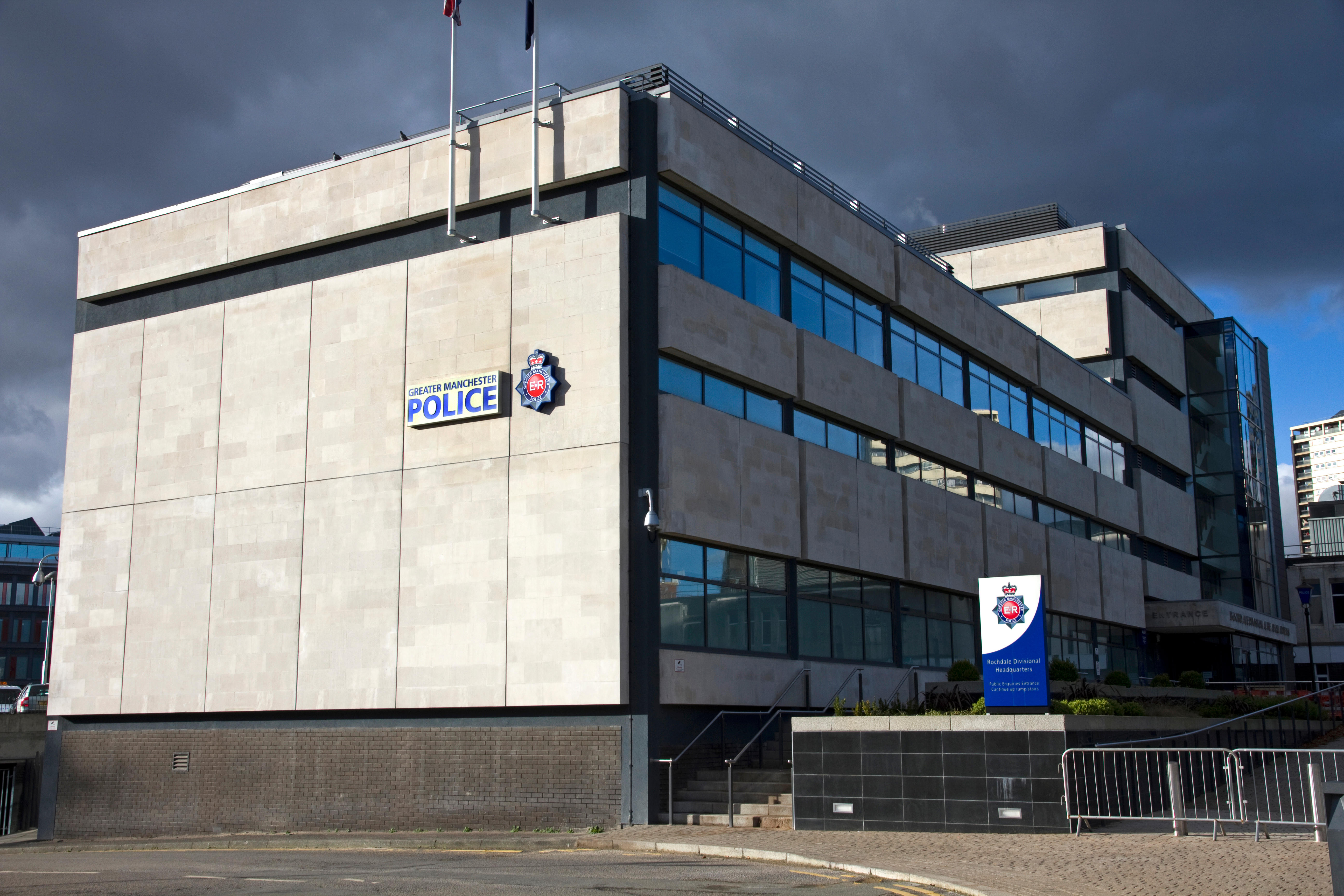 The charges include two counts of attempting to arrange/facilitate the commission of a child sexual abuse offence, and one count of possession of an indecent photograph/pseudo-photograph of a child .

He is also charged with three counts of making an indecent photograph/pseudo-photograph of a child.

The officer, based in the Salford district, is also charged with two counts of perverting the course of public justice and two counts of misconduct in public office.

He was bailed to appear before Manchester Magistrates' Court on October 26.

Cunliffe was arrested on December 15 last year and has been suspended from duty since then, the force spokesman said.