PC Lee Ashcroft’s laptop had to be sent off to experts at the Government’s intelligence headquarters after he installed encryption software to hamper access, as well as applications to wipe the device clean of incriminating evidence.

Even after investigators cracked the code and discovered a vile movie, the 39-year-old continued to plead his innocence and claimed that he had been the victim of an online fraud campaign.

Ashcroft cried in the dock as he was handed a 10-month sentence of imprisonment suspended for two years. 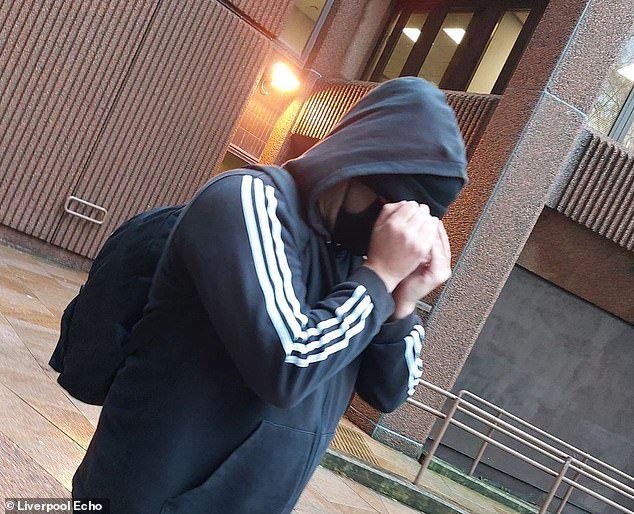 PC Lee Ashcroft, 39, was handed a 10-month sentence of imprisonment suspended for two years making an indecent photograph/pseudo-photograph of a child

The former Greater Manchester Police office was a serving PC in a Special Operations team when a raid was carried out on his home in Brookside Drive, Hyde, on 12 October 2020.

It was not until two years later that he resigned, doing so three days before he pleaded guilty to making an indecent photograph/pseudo-photograph of a child at Liverpool Crown Court on October 24 2022.

The analysis on his computer showed that it contain a seven minute video titled ‘!!!BoyScout.mpg’, which showed a group of children aged between 10 and 13 ‘engaged in sexual activity’.

The category A clip, which show the most serious forms of abuse, had been downloaded and viewed twice on August 17, 2018.

It was then deleted by ‘file shredding’ software minutes later, but remained evident on a Zip file.

Another file entitled ’12-year-old Swedish friends together’ was discovered, but proved to be inaccessible. No other illegal materials were found. 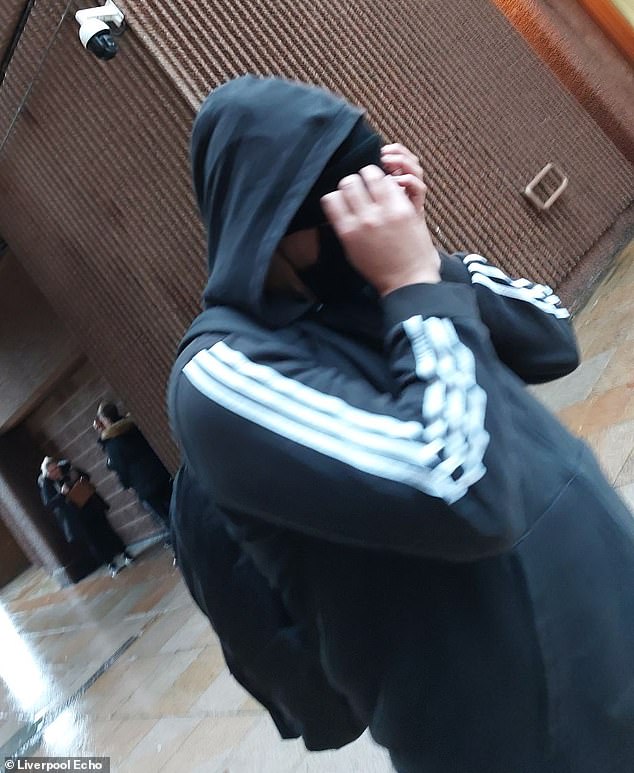 He admitted accessing the dark web but claimed that this had been due to his interest in coding.

Ashcroft said he ‘may have inadvertently clicked a link showing indecent images’, but he had never downloaded or viewed them.

Shortly before he was due to stand trial Ashcroft admitted making indecent images.

Sentencing, Judge Gary Woodhall said the presence of the various software was ‘deeply suspicious’ but added: ‘You are someone, even now, who is struggling to fully accept that you knowingly downloaded that image. There are clearly issues that have to be addressed that have caused you to go looking for indecent images of young boys engaged in sexual activities.

‘You continue to deny any sexual interest in children. You are struggling to accept that you have a problem, and you need to address it. You have shown genuine remorse and shame. You have come very close today to going to prison.’

Ashcroft was also told to serve 120 hours of unpaid work and a rehabilitation activity requirement of up to 30 days. He must also pay £1,500 in costs plus a victim surcharge, was handed a 10-year sexual harm prevention order and told to sign the sex offenders register for the same period.

Judge Woodhall ordered the forfeiture of the seized device. The disgraced copper emerged from court in a change of clothes with his hood up and a mask on, covering his face with his hands in shame as he left the building.