Police have opened a murder investigation after a man who was left with severe brain damage after an unprovoked attack ten years ago died in a care home.

Ashley McGurk, 32, from Harpurhey, Manchester, was seriously assaulted while walking home from a party near Harpurhey shopping precinct on Christmas Eve 2011.

Mr McGurk, also known locally as Ashley Thomas, was in a coma for several months after the attack and spent the rest of his life in care, until he died in a Rochdale care home on January 8, 2021.

Now, an extensive pathologist’s report has confirmed that the assault 10 years ago ultimately caused Mr McGurk’s death, prompting Greater Manchester Police to reopen the investigation as a murder probe. 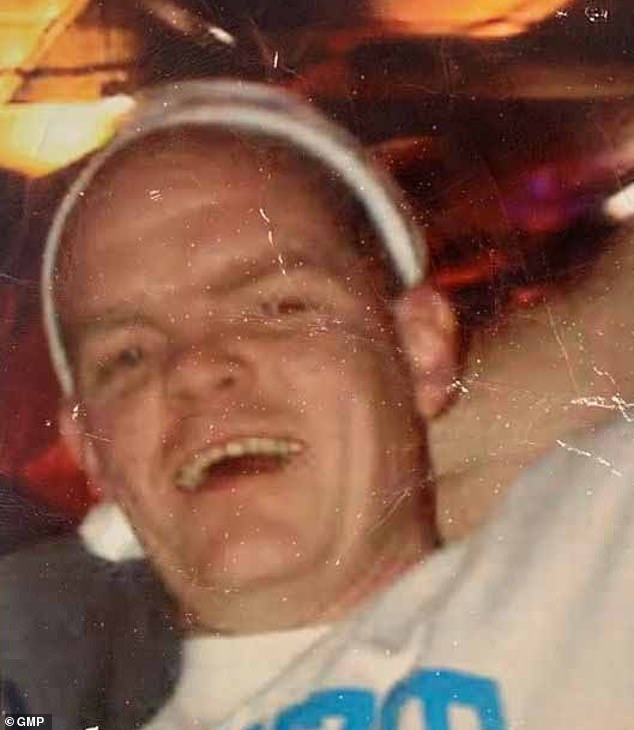 Ashley McGurk (pictured), 32, from Harpurhey, Manchester, was seriously assaulted while walking home from a party near Harpurhey shopping precinct on Christmas Eve 2011

After the attack in 2011, three arrests were made and two men were released with no further action taken.

One man was charged at the time but the case was dismissed by the court.

Paying tribute to Mr McGurk after his death, his mother said it was ‘absolutely heartbreaking’ to see her son in care facilities for the past decade and said it was ‘devastating’ not to have ‘justice’ for him.

She said: ‘Visiting my own son every day in his care facilities was absolutely heartbreaking to see and cope with for 10 long years and to know we still don’t have justice so many years on is so devastating. 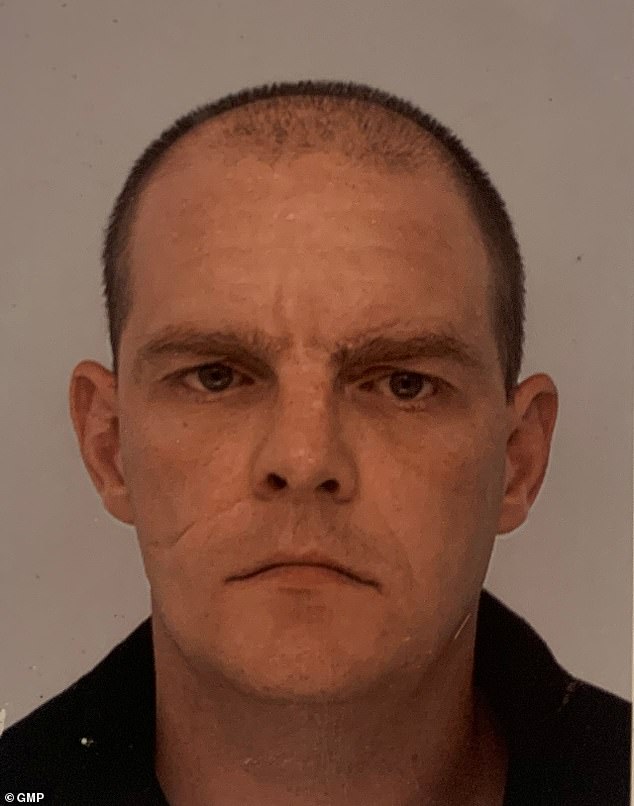 A pathologist’s report has confirmed the assault caused Mr McGurk’s death on January 8, 2021, prompting police to reopen the investigation as a murder probe. Pictured: Mr McGurk

‘Both Ashley and his family deserve justice which is why I would ask anyone to come forward with information.

‘We want this nightmare to end once and for all.’

Detective Sergeant Paddy Connell, from the City of Manchester Division CID, said: ‘This was a devastating incident for Ashley’s family and we believe there will be people in the local area with information about the reported assault at the time that may be able to help Ashley’s family get the justice they deserve.

‘Ashley suffered such horrific injuries that he spent the last 10 years of his life in care facilities and was regularly visited by his mother who has suffered unimaginable emotional pain since the assault and has visited him every day over the last 10 years.’