WARSAW (Reuters) – Poland’s biggest opposition party, the centrist Civic Platform(PO), said on Thursday it had petitioned the Supreme Court to declare the recent presidential election unfair to trigger an annulment and re-run. 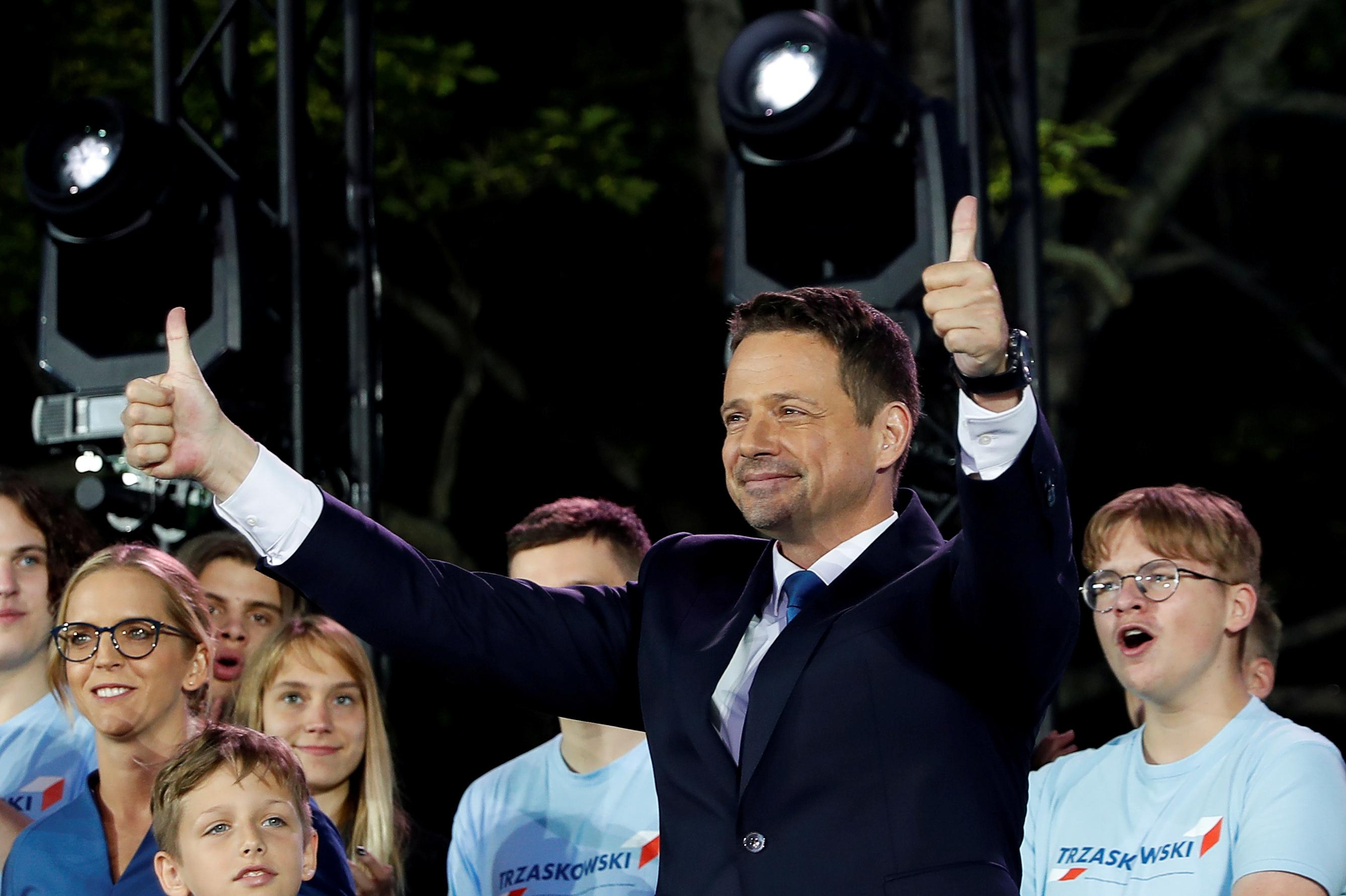 The nationalist incumbent Andrzej Duda, an ally of the ruling Law and Justice (PiS) party, won the July 12 vote against PO candidate Rafal Trzaskowski by 51% to 49%.

But the opposition believes the government broke rules by too much campaign participation from the state administration and public broadcaster TVP, said PO spokesman Jan Grabiec.

“The scale was comparable to campaigning in Belarus and Russia,” he told Reuters, confirming the legal challenge.

Supreme Court spokeswoman Martyna Luczak said the PO’s complaint had arrived, among “more than 5,800 other protests” from voters. “It is registered but no date for court sitting regarding this protest was set yet,” she said.

The government denies any electoral wrongdoing.

But European election watchdog – the Office for Democratic Institutions and Human Rights (ODIHR) – has said TVP was used as a campaign tool for Duda in a misuse of public resources.

His victory reinforced the government’s mandate to pursue reforms of the judiciary and media which the European Commission says subvert democratic standards. The PiS has changed the structure of the Supreme Court so judges appointed under its rule will decide on the validity of elections.

Separately, Grabiec said his party believed secret services had wiretapped and monitored email of PO politician Slawomir Nowak. “We want to know if any of the material gathered … had been shared with the Duda campaign team,” Grabiec said.

Nowak was arrested on Wednesday on corruption charges, according to state news agency PAP. He denies any wrongdoing and the PO calls the arrest politically motivated.

Government spokesman Piotr Muller said criticism of the vote and wiretapping allegations were the unfounded claims of a bad loser. “These are, unfortunately, examples of how difficult it is for Rafal Trzaskowski’s staff to accept defeat,” he told public radio.

Partygoers in Newcastle enjoyed a final blow out before new coronavirus restrictions are enforced in the North East. Revellers were seen having a last night…