POPE Francis has warned his Catholic followers that gossiping is a plague "WORSE than coronavirus."

As he addressed the crowds at The Vatican yesterday, Pope Francis said that gossip threatens to divide the Catholic Church – and that the devil is the "biggest gossiper." 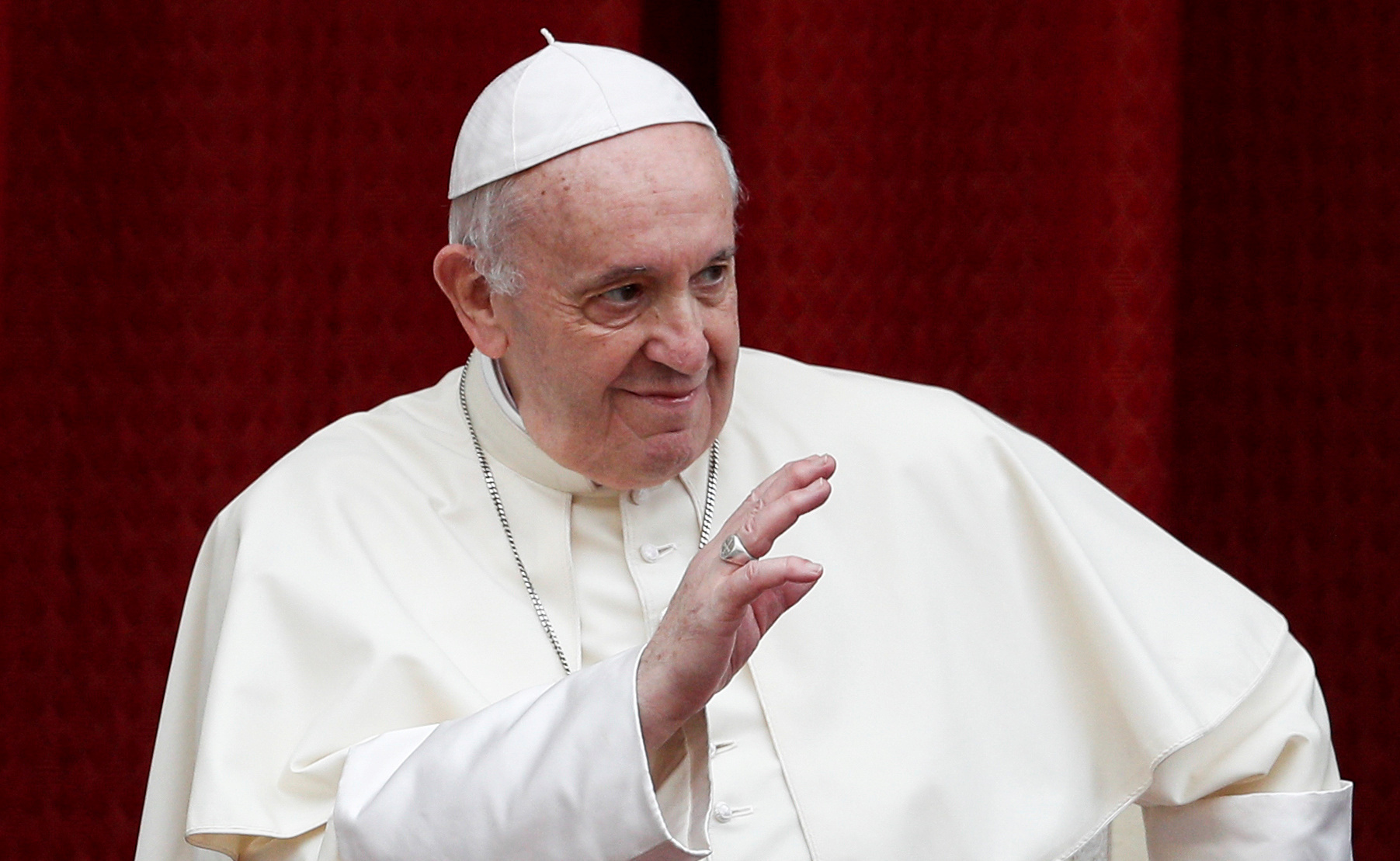 In his weekly address from a window above St. Peter's Square, the Pope said: "Please, brothers and sisters, let’s make an effort not to gossip.

"Gossiping is a worse plague than COVID."

Pope Francis continued his off-the-cuff comments: "The devil is the great gossip.

"He is always saying bad things about others because he is the liar who tries to split the Church."

The pope has regularly warned of the risks of gossiping and has also rallied against Internet trolls.

"If something goes wrong, offer silence and prayer for the brother or sister who make a mistake, but never gossip," he said on Sunday.

The Catholic hierarchy has long relied on this "fraternal correction" among priests and bishops to correct them when they err without airing problems in public.

Yesterday around 1,000 people marched on central Rome to protest the mandatory use of face masks for schoolchildren and compulsory vaccination for them.

More than 35,500 people have died in Italy – and it was one of the first countries in Europe to be hit by the pandemic.

The country, where almost 276,000 cases have been reported, emerged in May from a strict two-month lockdown. 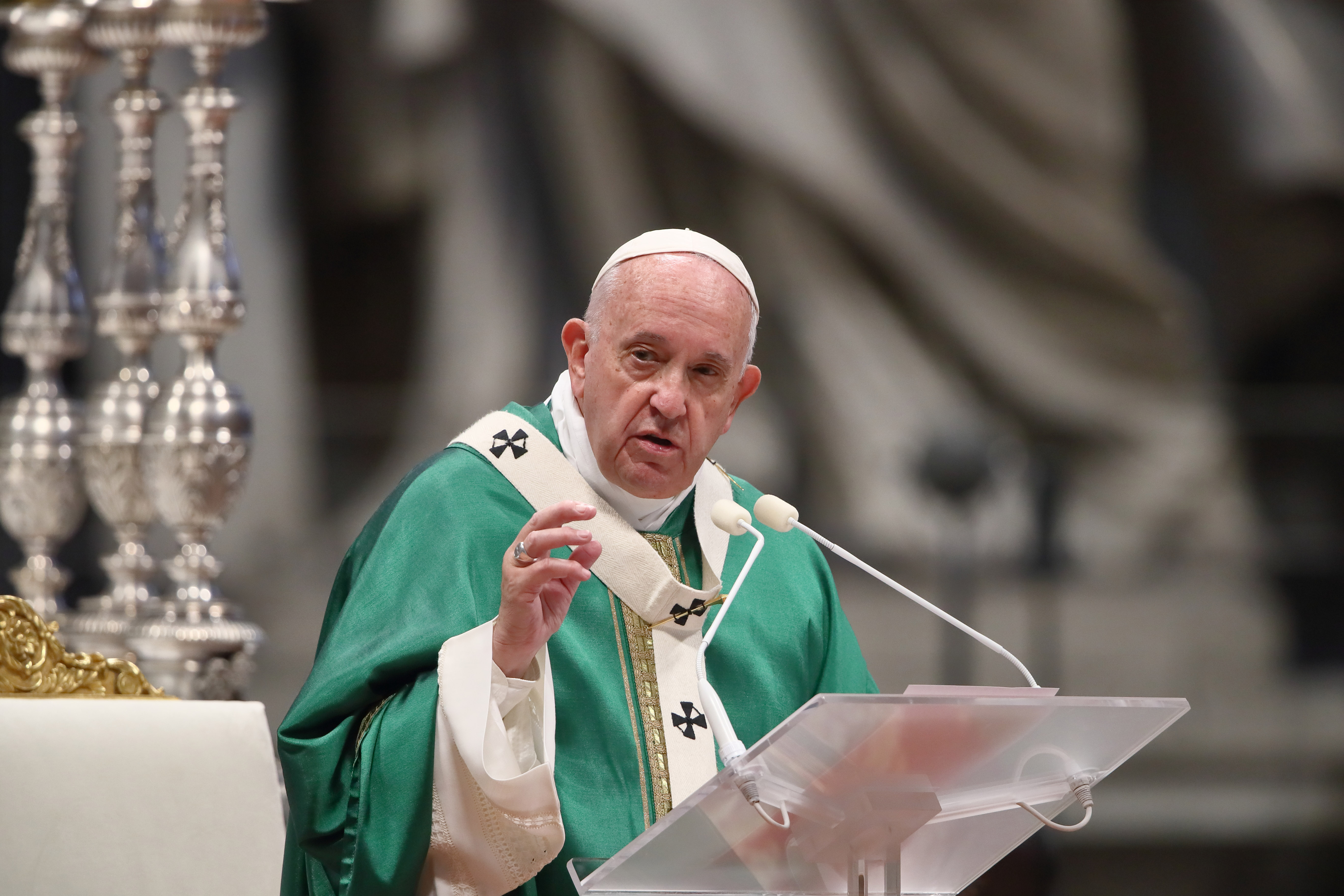