Francis spoke on Wednesday during Holocaust Remembrance Day to commemorate the 76th anniversary of the liberation of the Auschwitz death camp in Poland. More than one million Jews and others were killed at the complex, made up of over 40 concentration and extermination camps.

Around six million Jews and five million others were killed during the Nazi era.

Francis told his weekly general audience of how remembering horrific historical events supports the prosperity of a peaceful future.

He warned of the need to be attentive “to how this path of death, of extermination, and brutality begin.”

The meeting was held in his private library due to coronavirus restrictions. 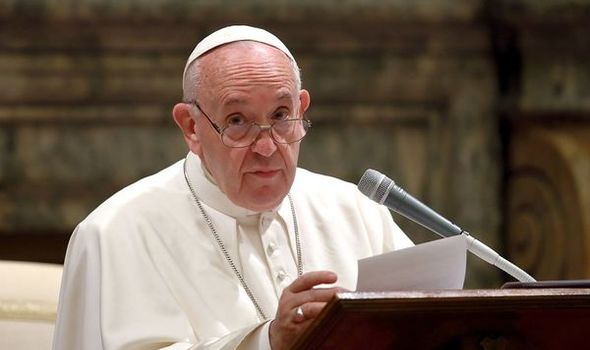 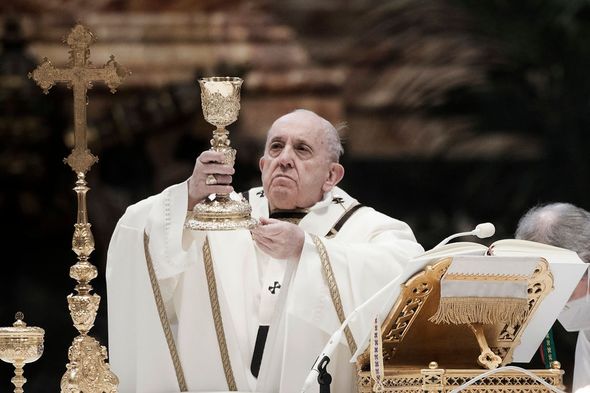 Vulnerable Holocaust survivors are shielding from Covid-19 while taking part in online commemorations, such as the Auschwitz museum’s virtual event.

Francis said: “Today we commemorate the victims of the Holocaust and all those persecuted and deported by the Nazi regime.

“Remembering is a condition for a better future of peace and fraternity. 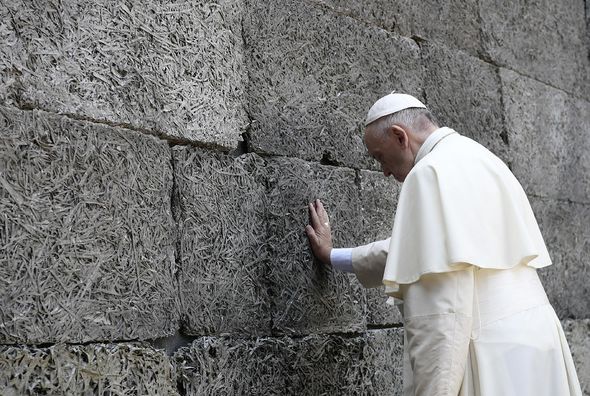 “Remembering also means being careful because these things could happen again, beginning with ideological proposals intended to save a people and ending by destroying a people and humanity.”

Nelly Ben-Or, a world renowned piano teacher, is 88 years old and was born to a Jewish family in Lwow, Poland, which is now part of Ukraine.

Speaking to ITV news, she described the death of her father at the hands of Nazis and memories of Auschwitz.

She said: “I remember the whole cloud of horror, I lost my father – he was murdered in an horrific place by the Nazis. 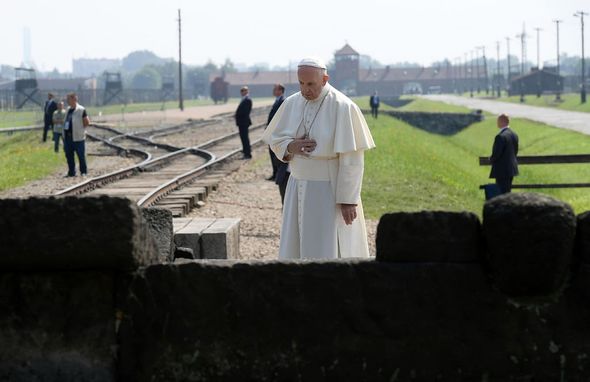 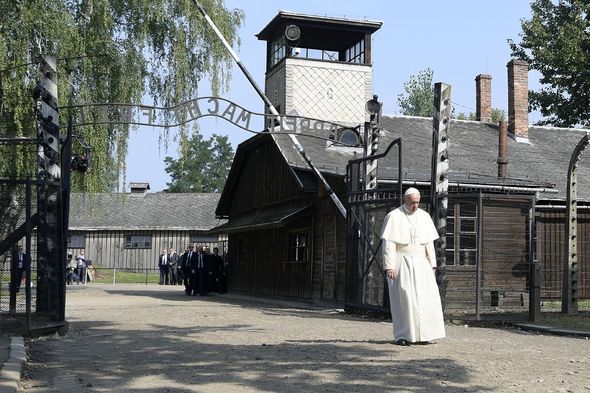 “We were escaping from death, literally every day and night.

“We were on a train going to Auschwitz but the word went through, they are taking us to Auschwitz.

“When I heard this, I had heard such horrific stories about Auschwitz, I will never forget the actual fear that I experienced then. It was totally overwhelming, physical total fear.”

Her family was imprisoned in a ghetto but she, her mother and sister escaped.

She learned piano while hiding in Nazi-occupied Warsaw and now has an MBE for sharing her brave story.