POPEYES will be offering new Chocolate Beignets starting on Monday, but the deep-fried dessert will only be available for a limited time.

The fried chicken chain said the New Orleans-style pastries are filled with Hershey's chocolate and covered with powdered sugar – and will only be available while supplies last. 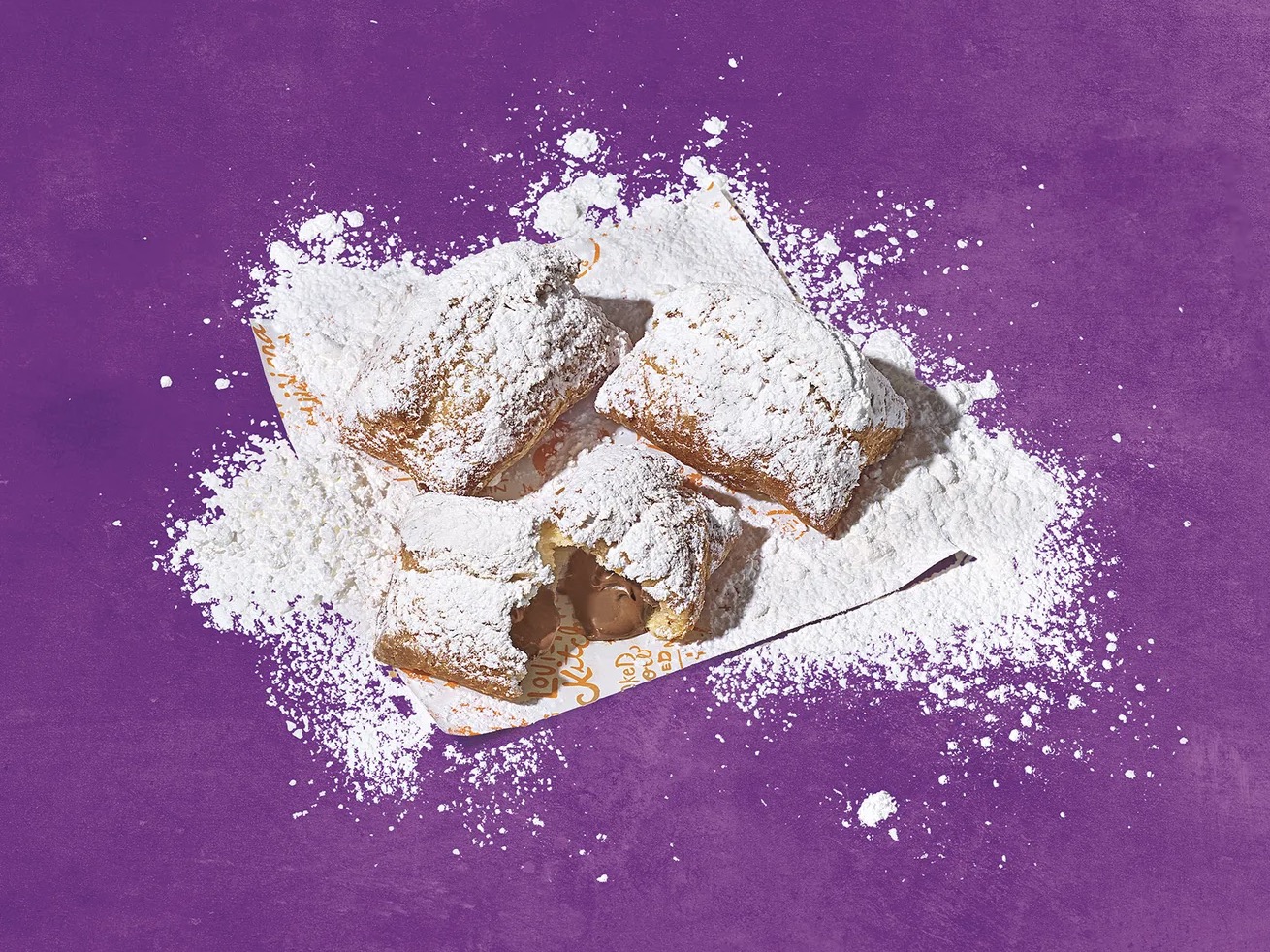 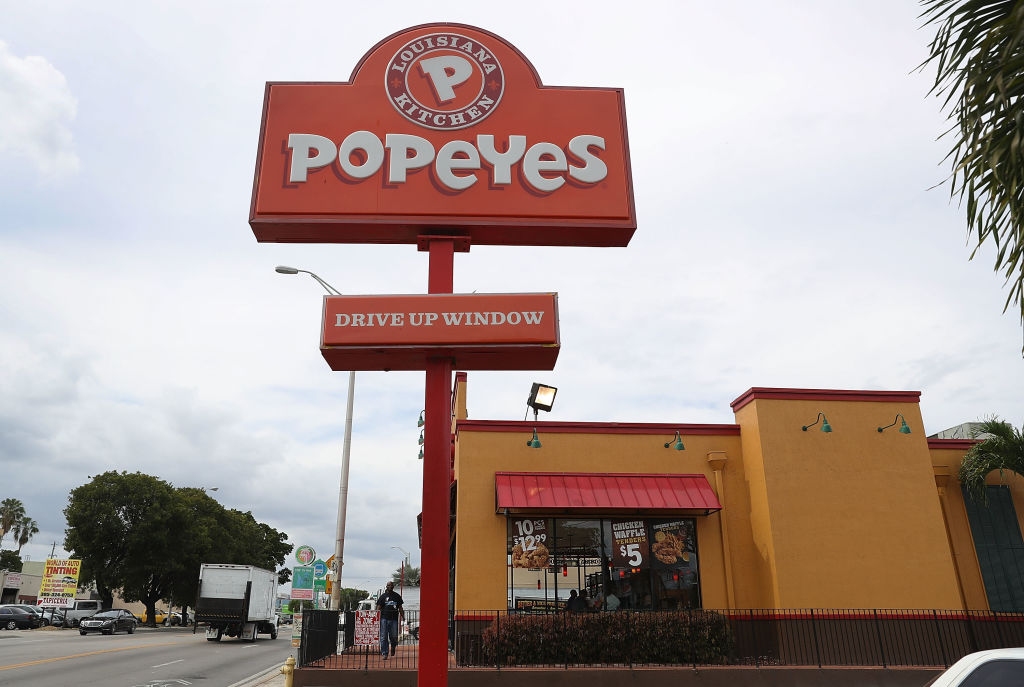 Popeyes decided to launch the new limited-time dessert after doing an October test-run at restaurants in Boston and Baltimore.

Now, the beignets are available nationwide and come in packs of three, six or 12.

Beignets, originally a French pastry, were commonly served at breakfast in New Orleans – however, they have become a popular dessert item as well.

Since eating beignets can be a bit of a messy experience, Popeyes is also selling a "Beignet Camo" hoodie. 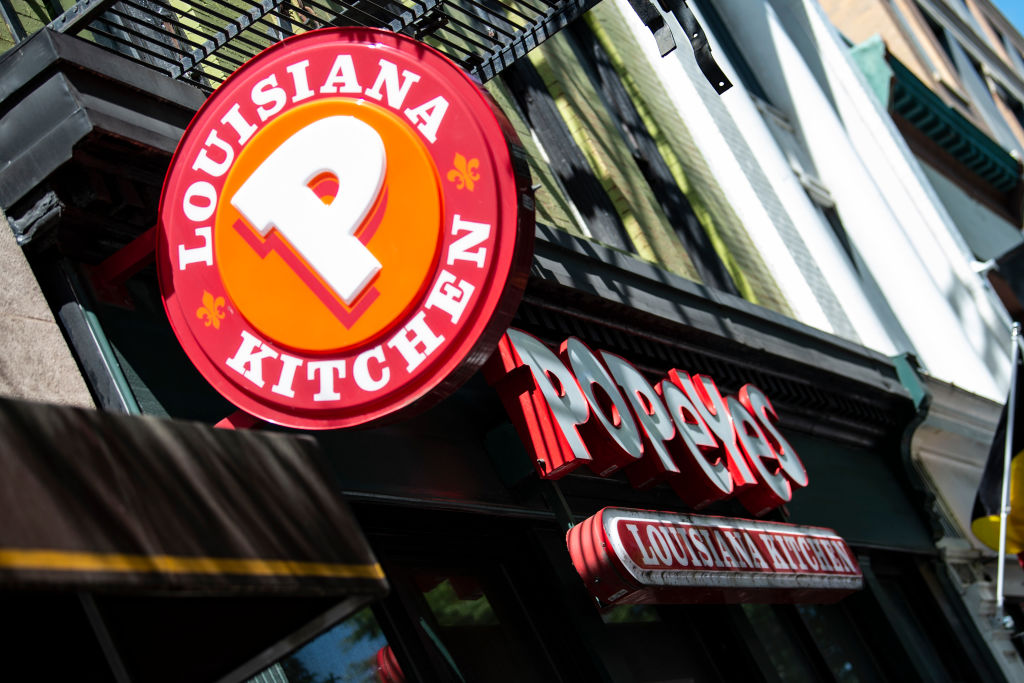 The $35 sweatshirt is black and covered in white splotches, to look like powdered sugar, to disguise any beignet spills.

The chocolatey experiment comes at a time when Popeyes chains are doing exceptionally well while its parent company, Restaurant Brands International, is seeing many other chains struggle.

RBI is the parent company for Taco Bell, Burger King and Tim Hortons.

Burger King and Tim Hortons both experienced third quarter losses in sales, according to CNN, largely due to the Covid-19 pandemic.

Popeyes, however, has reportedly been steady sailing throughout the pandemic.

The chicken chain has reportedly been doing well ever since the launch of its incredibly popular chicken sandwich in August 2019.