A PREGNANT woman has denied murdering a mum whose decomposing body was found on her kid's bunkbed.

Cops discovered Shakira Spencer, 35, on a lower bunk at her home in Hanwell, west London, on September 25. 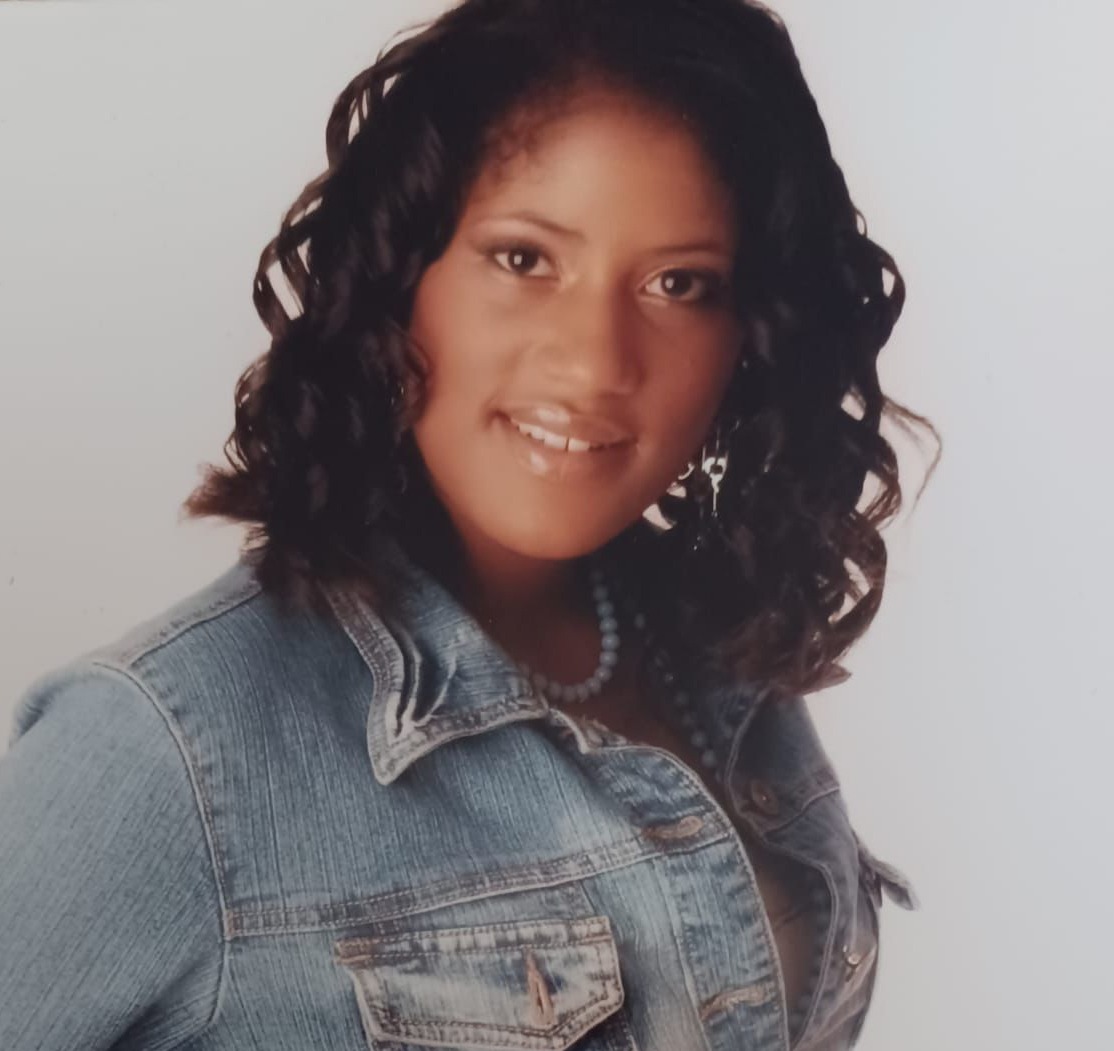 Ashana Studholme, 37, denied murder and preventing a lawful burial when she appeared at the Old Bailey on Tuesday.

Shaun Pendlebury, 25 and Lisa Richardson, 43, are also charged with murder but did not enter pleas.

Police officers were called to the victim's home in Holbeck Road, just after 4:30pm on Sunday September 25 following concerns raised for the welfare of a woman inside.

Ms Spencer was pronounced dead at the scene. 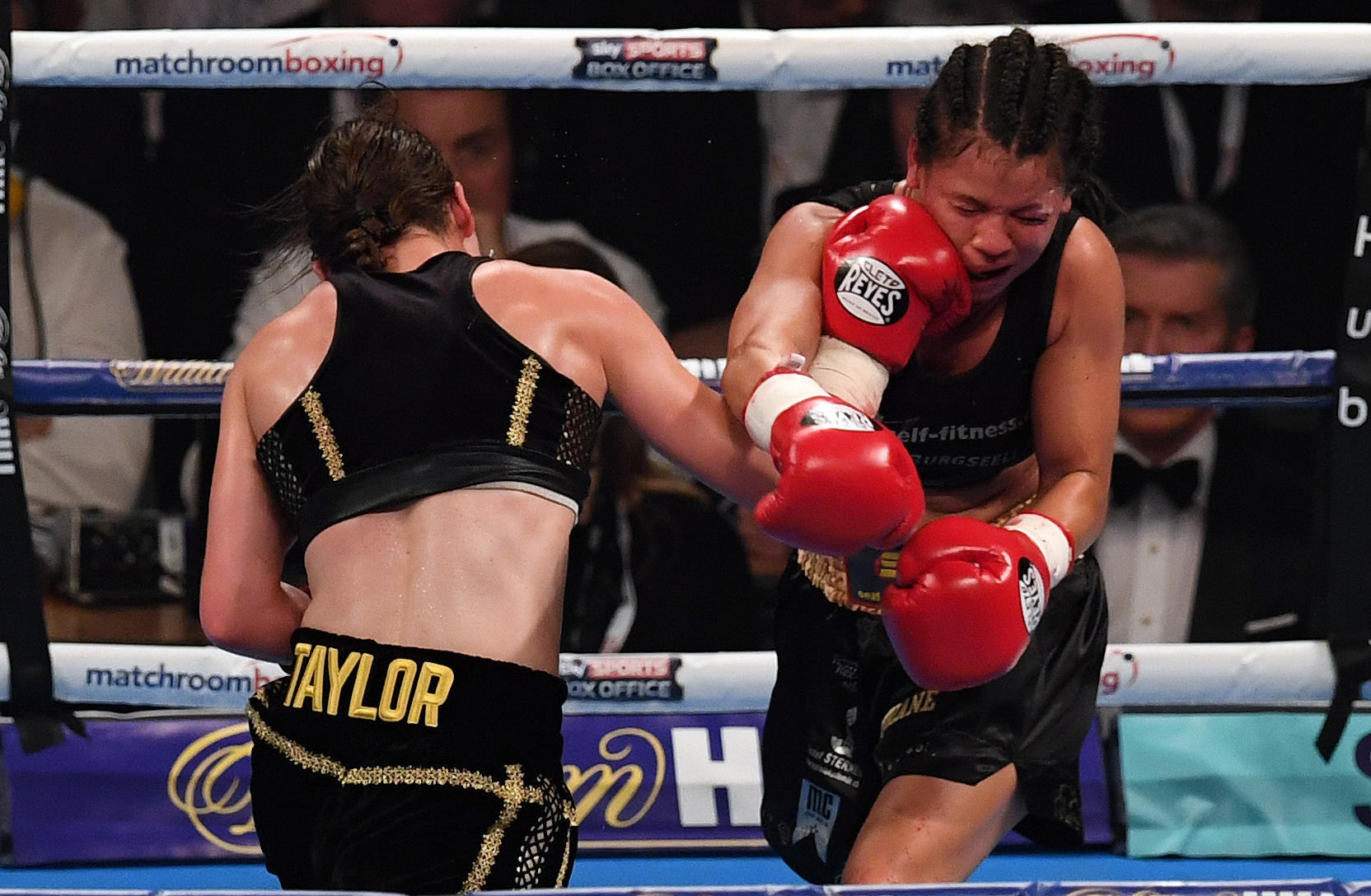 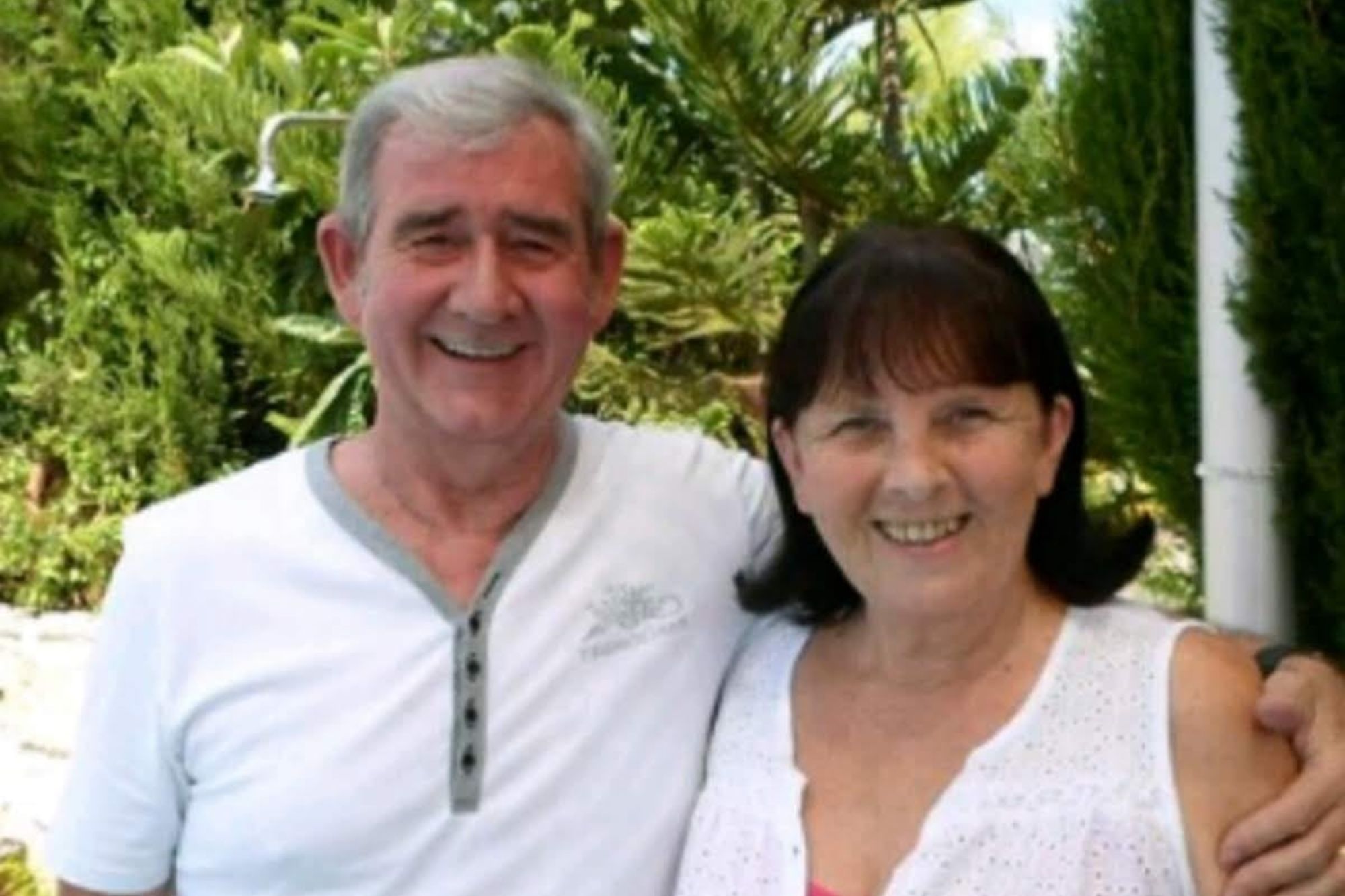 The three alleged killers were arrested on September 26 and charged with murder three days later.

Pendlebury and Studholme are also charged with conspiracy to cause grievous bodily harm and preventing a lawful burial.

He added: "Officers forced entry. The body of the deceased was found on the bottom bunk bed in the children's bedroom and badly decomposed."

Mr Holt added how a post-mortem of the mum's body was "inconclusive" due to how much it had decomposed.

It is said that the last known sighting of Ms Spencer at her home address was on September 12.

Pendlebury and Richardson, both of Ealing, West London and Studholme, of Harrow, North West London, are all charged with murder.

Studholme denies murder, and preventing a lawful burial, which Pendlebury is also charged with.

Pendlebury and Richardson will enter their pleas on February 3 with all three set to stand trial on September 4.