(Reuters) – Premier Foods (PFD.L) will start stockpiling ingredients and packaging to ensure Britain doesn’t run out of store cupboard favorites such as Oxo stock cubes and Mr Kipling cakes in the event it crashes out of the European Union without a deal. 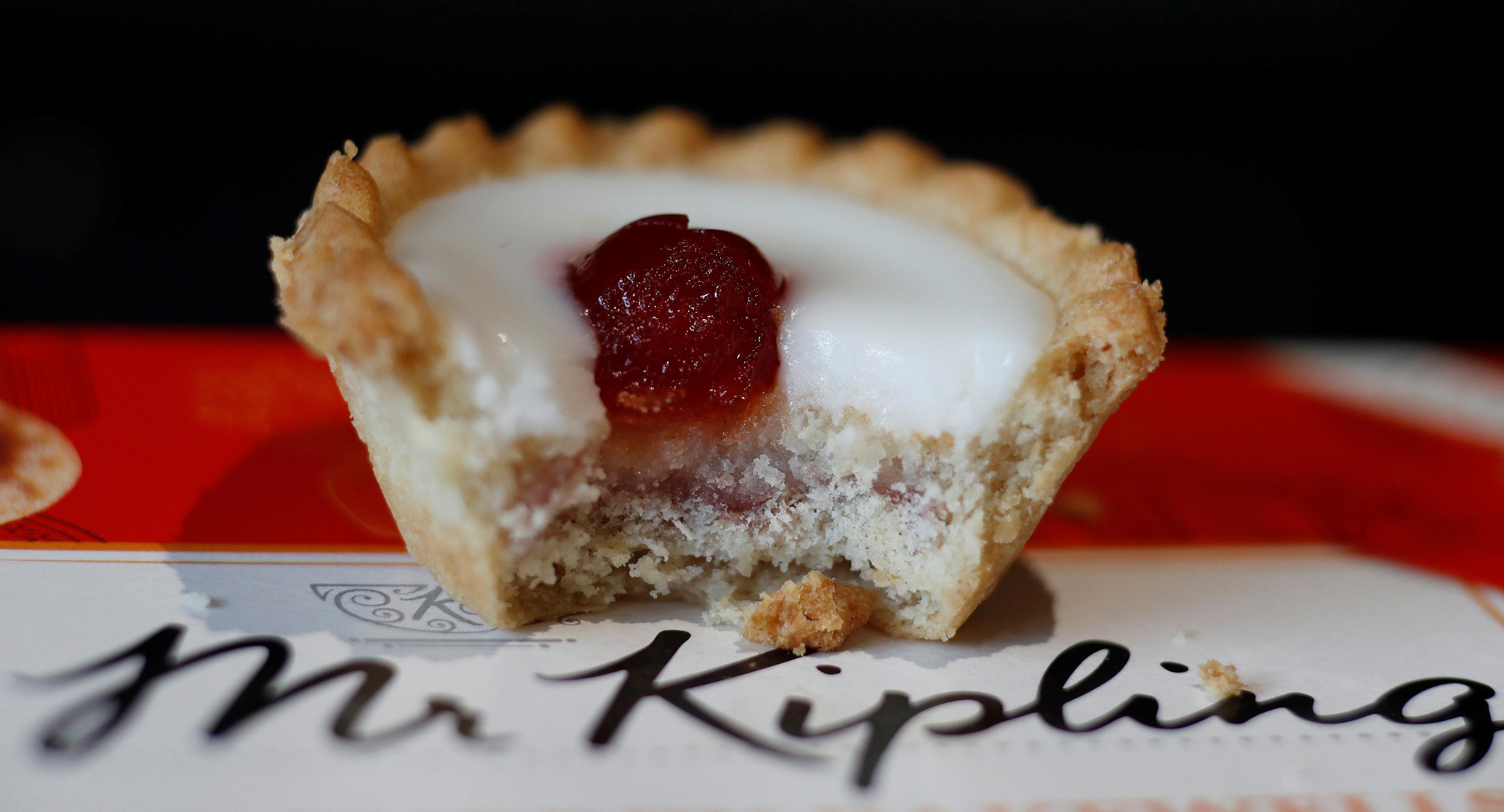 The preparations are the latest by a growing list of companies unsettled by the failure so far to secure an agreed exit arrangement just 4-1/2 months before Britain is due to leave the EU on March 29.

Premier Foods, which also makes Ambrosia custards, Angel Delight desserts and Sharwood’s sauces, said it would look to build up stocks of finished products in January if it still seemed like Britain was heading for a “no-deal” Brexit, which could see trade flows disrupted and tariffs on some goods.

“If there was a hard Brexit, the issue will be the ports and it will be – in the short term – the flow of products,” Chief Executive Gavin Darby told journalists on a conference call after the firm reported half-year results.

Darby said the decision to start stockpiling was made a few weeks ago and the company would only build up finished inventories of its key selling products. He did not elaborate.

The build-up of raw materials could hit working capital in the fourth quarter by up to 10 million pounds ($13 million), Premier said, adding it expected to recoup that cost in the following financial year as the situation normalizes.

Many commodities used by British food manufacturers, such as sugar, wheat and cocoa, are either produced domestically or imported from outside the European Union.

Last week, logistics firm Wincanton (WIN.L) told Reuters a big food manufacturer had taken up extra storage to stock confectionery and Easter eggs, while a couple of the drinks producers were storing beers, wines and spirits.

British tobacco company Imperial Brands (IMB.L) said last week it planned to build inventories worth around 30 million pounds ($39 million) next year to protect against any Brexit disruptions, while Cadbury-owner Mondelez International (MDLZ.O) said in September it was building up inventories of ingredients, chocolates and biscuits in Britain.

Other sectors, including pharmaceuticals and manufacturing, have also begun, or plan to begin, stockpiling.