PRINCE Philip has passed away aged 99.

The Queen's husband leaves behind an incredible legacy. 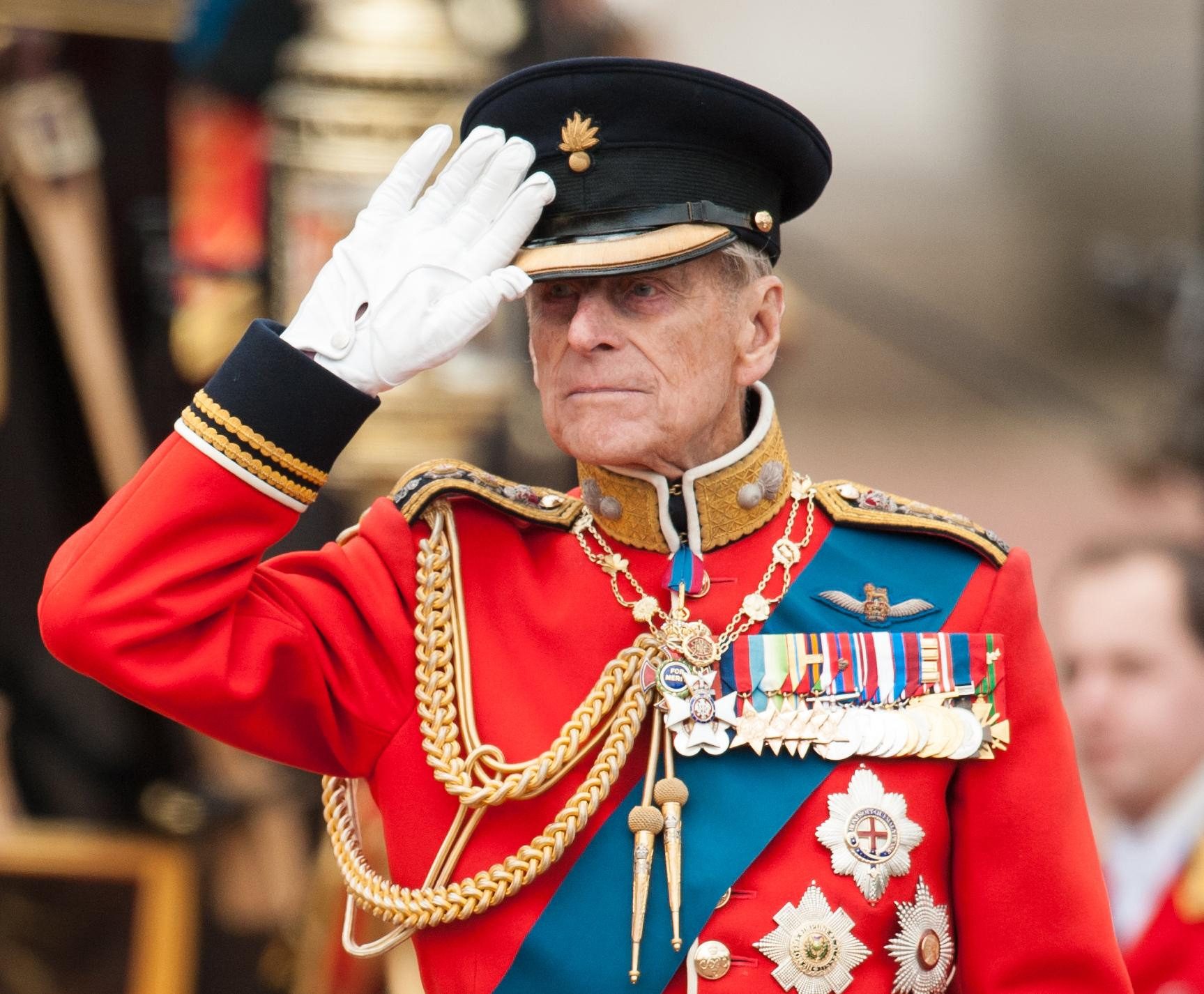 What titles and honours did Prince Philip have?

As well as the title of Duke of Edinburgh, Prince Philip was bestowed with the titles Earl of Merioneth and Baron Greenwich when he married the Queen.

His list of titles and honours had been added to throughout the years.

You can see a full list of his title and honours, and what they mean, below. 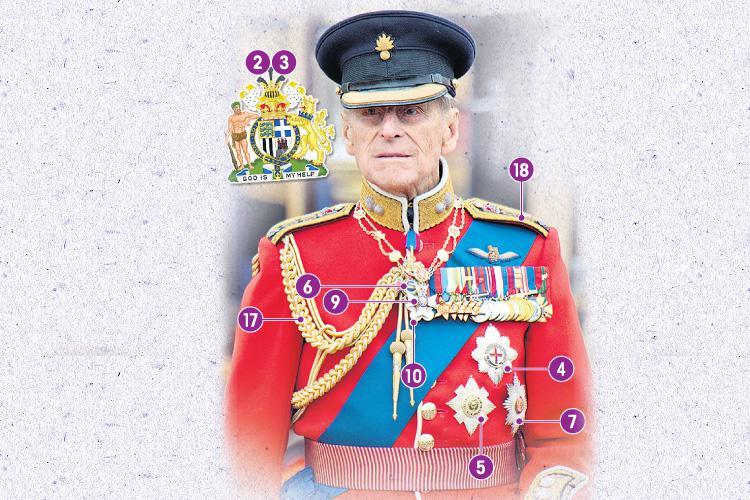 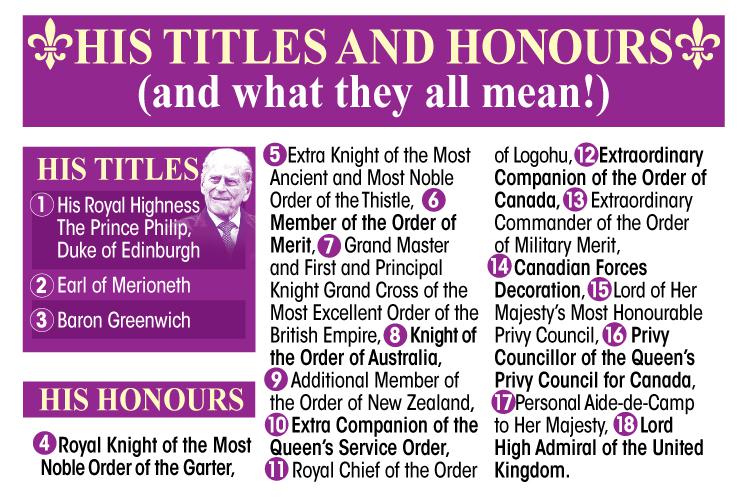 Who will inherit his titles?

As Philip is not in the royal line of succession, the order will not change following his death.

Prince Charles is still first in line to the throne, followed by Prince William and then his three children.

As the Duke of Edinburgh title is a lifelong peerage, it will now pass on. 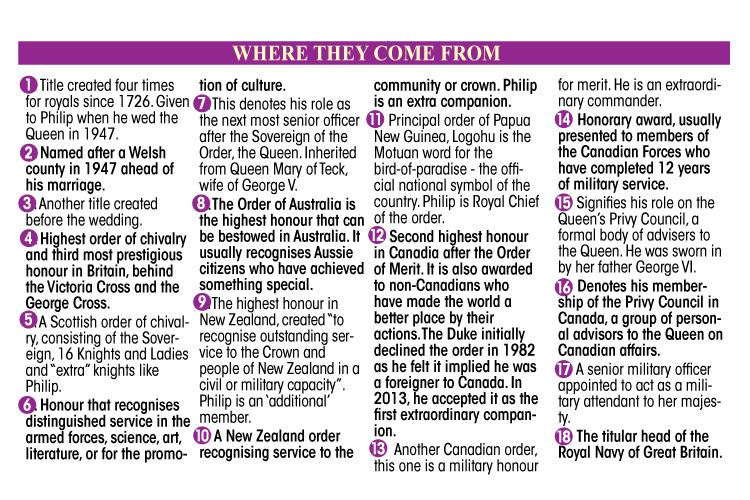