A PRISON officer had a fling with an inmate who also embarked on a relationship with a jail nurse, a court heard.

Ruth Shmylo, 25, is accused of forming an "inappropriate" relationship with Harri Pullen at HMP Parc in Bridgend, Wales. 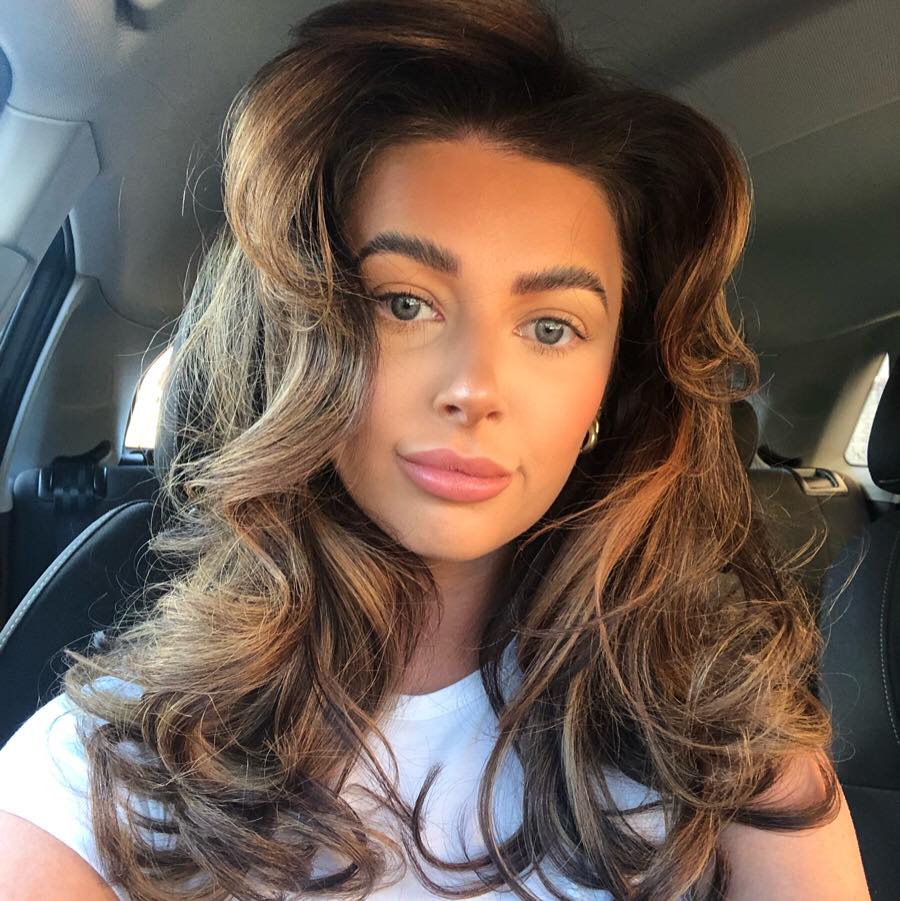 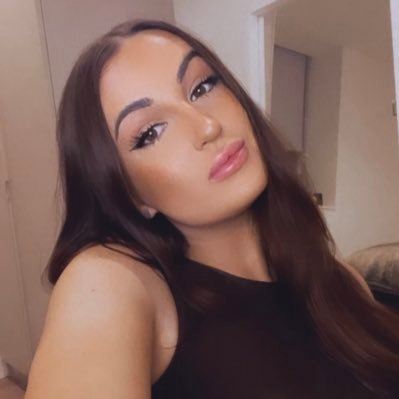 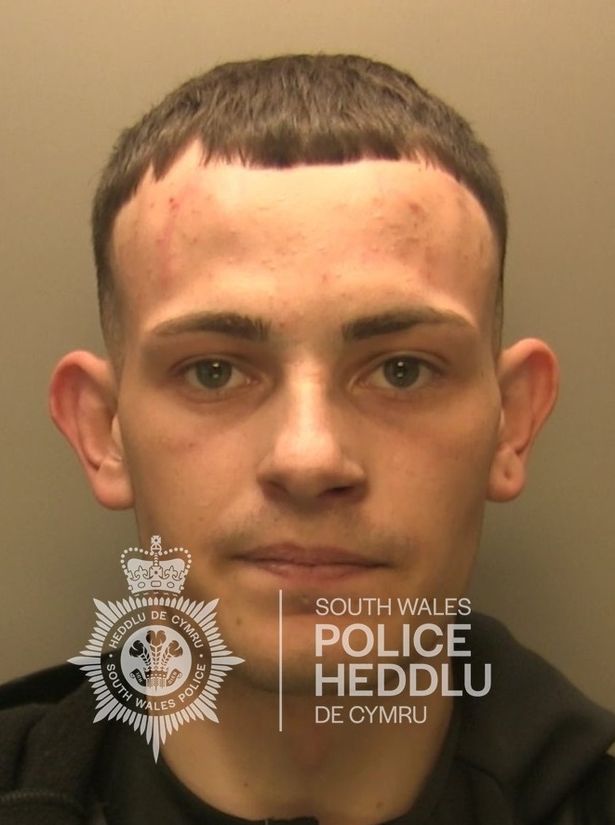 Pullen also had a fling with Elyse Hibbs, 25, who worked as a nurse at the Category B prison.

She was jailed in October over her "flirtatious" phone calls with the lag.

Shmylo appeared at Cardiff Crown Court today ahead of a provisional trial in September.

She has denied misconduct in a public office over the alleged fling. 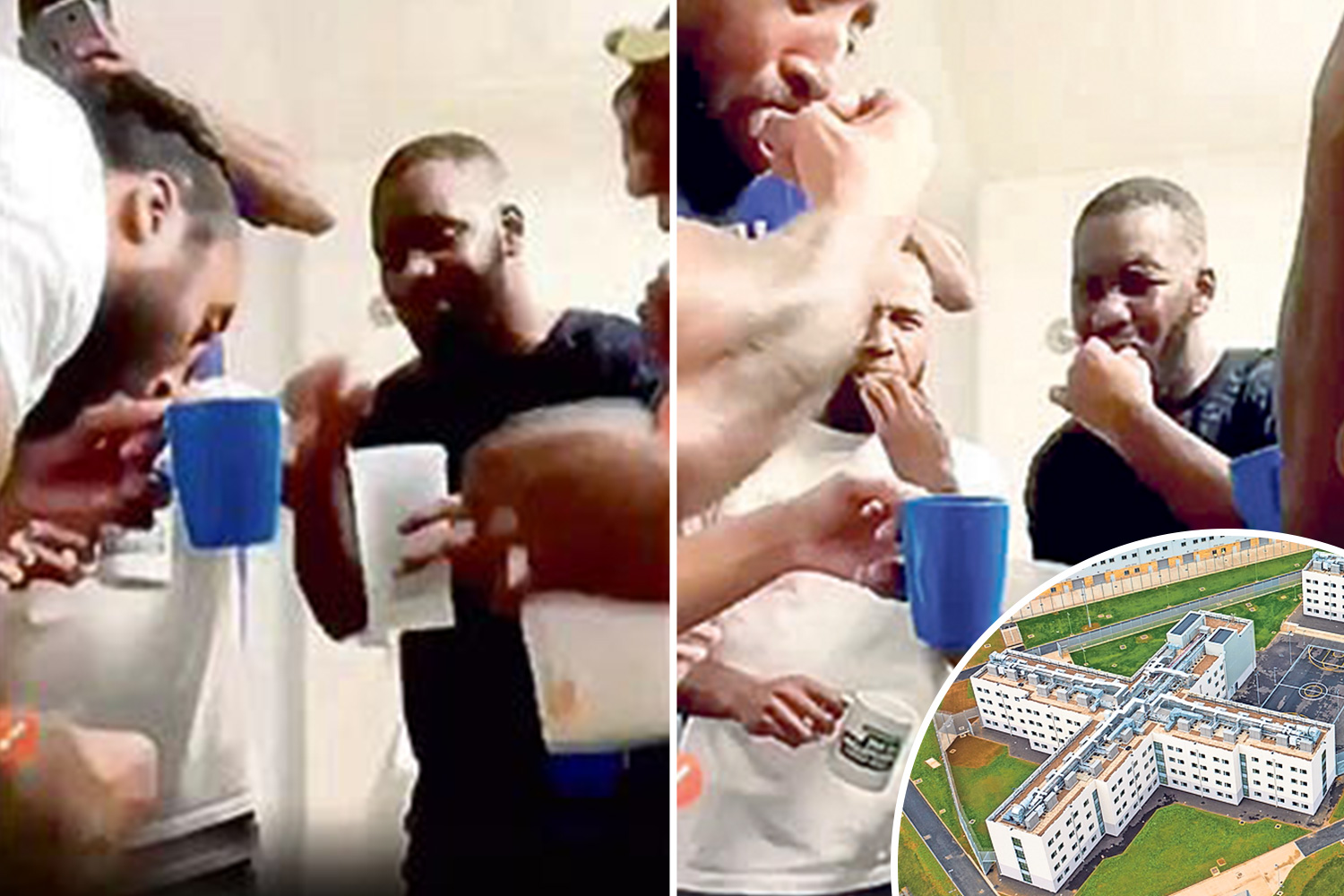 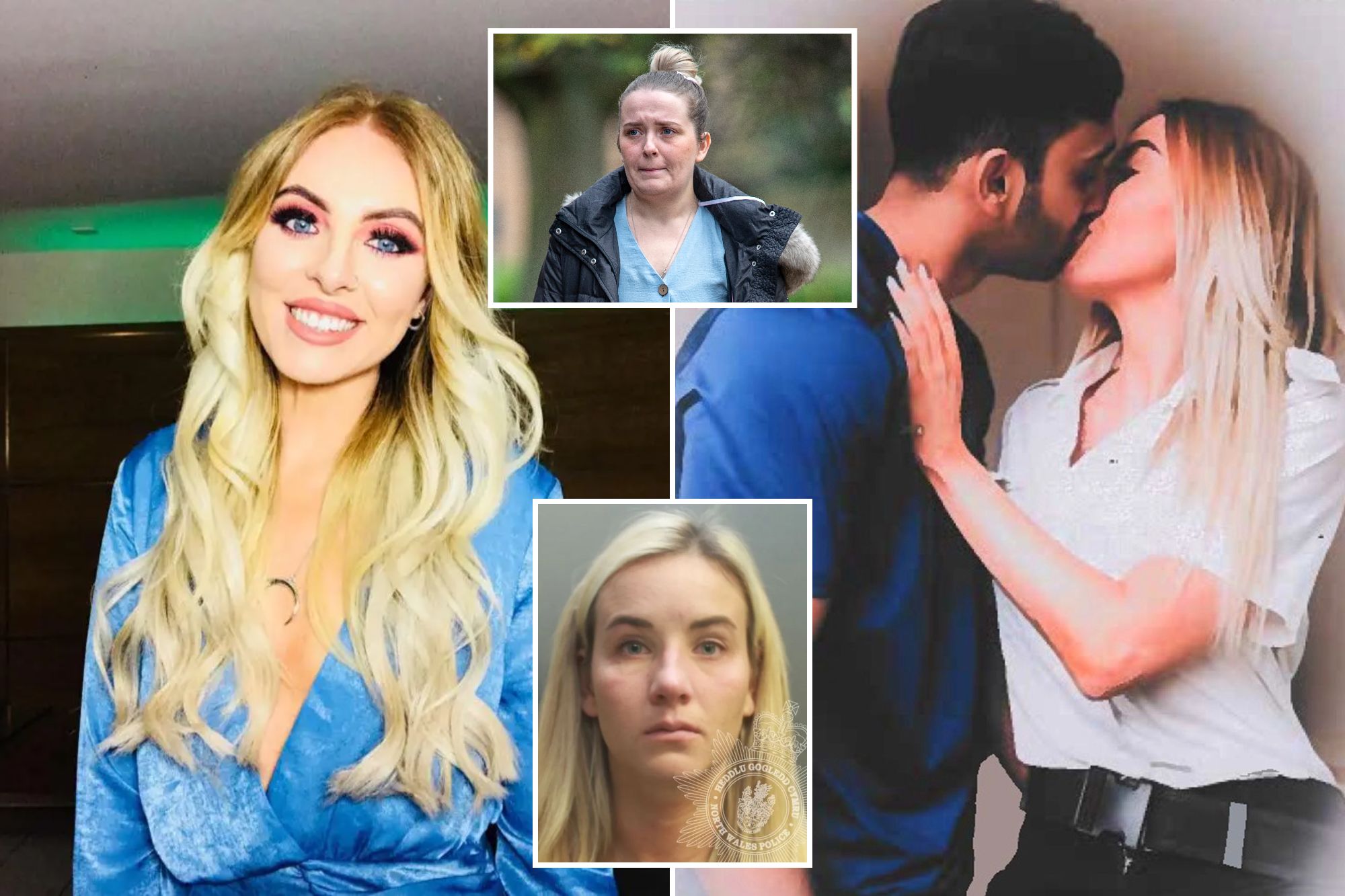 Pullen was jailed for five years in 2019 over his role in a drug network that flooded South Wales with cocaine and heroin.

He was handed a further four years and nine months after a phone was found smuggled up his backside while being transferred in preparation for his release.

Shmylo came into contact with the con while he was at 1,652-capacity HMP Parc.

The charges relate to alleged phone calls between her and the prisoner.

The charges come after Hibbs embarked on a relationship with Pullen.

She had worked at the prison since September 2018 and met the inmate when she gave him medical treatment.

After concerns were raised over his behaviour, the prisoner was moved to HMP Manchester in May 2021.

The following month, Pullen got his mum and a pal to track down Hibbs on Instagram.

She gave them her number and over the next five months, they exchanged texts and calls.

Hibbs signed off sick from work in June last year and resigned the next month.

On July 13 she was arrested and since been struck off by the Nursing and Midwifery Council.

She was jailed for six months after she admitted misconduct in public office. 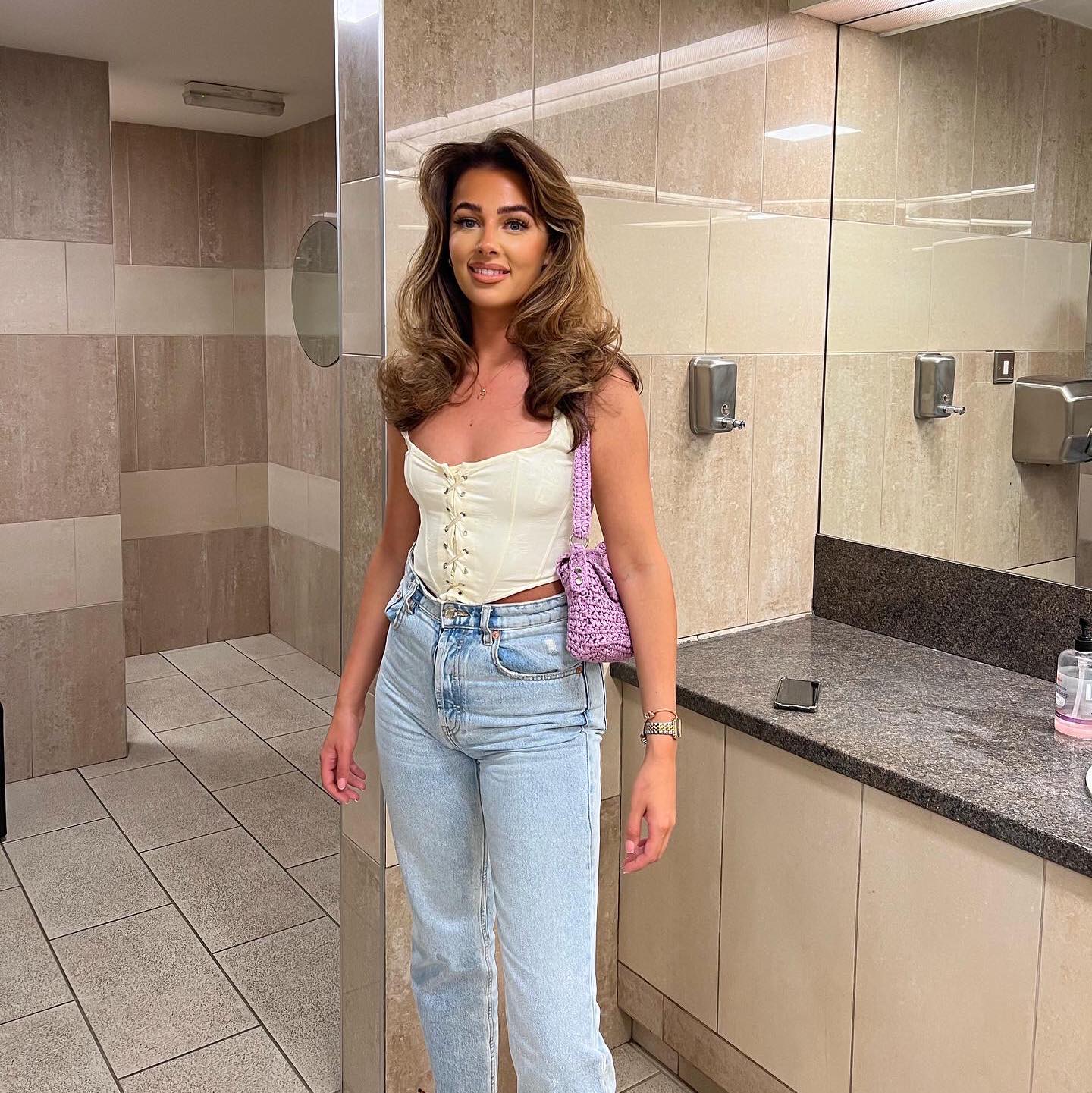 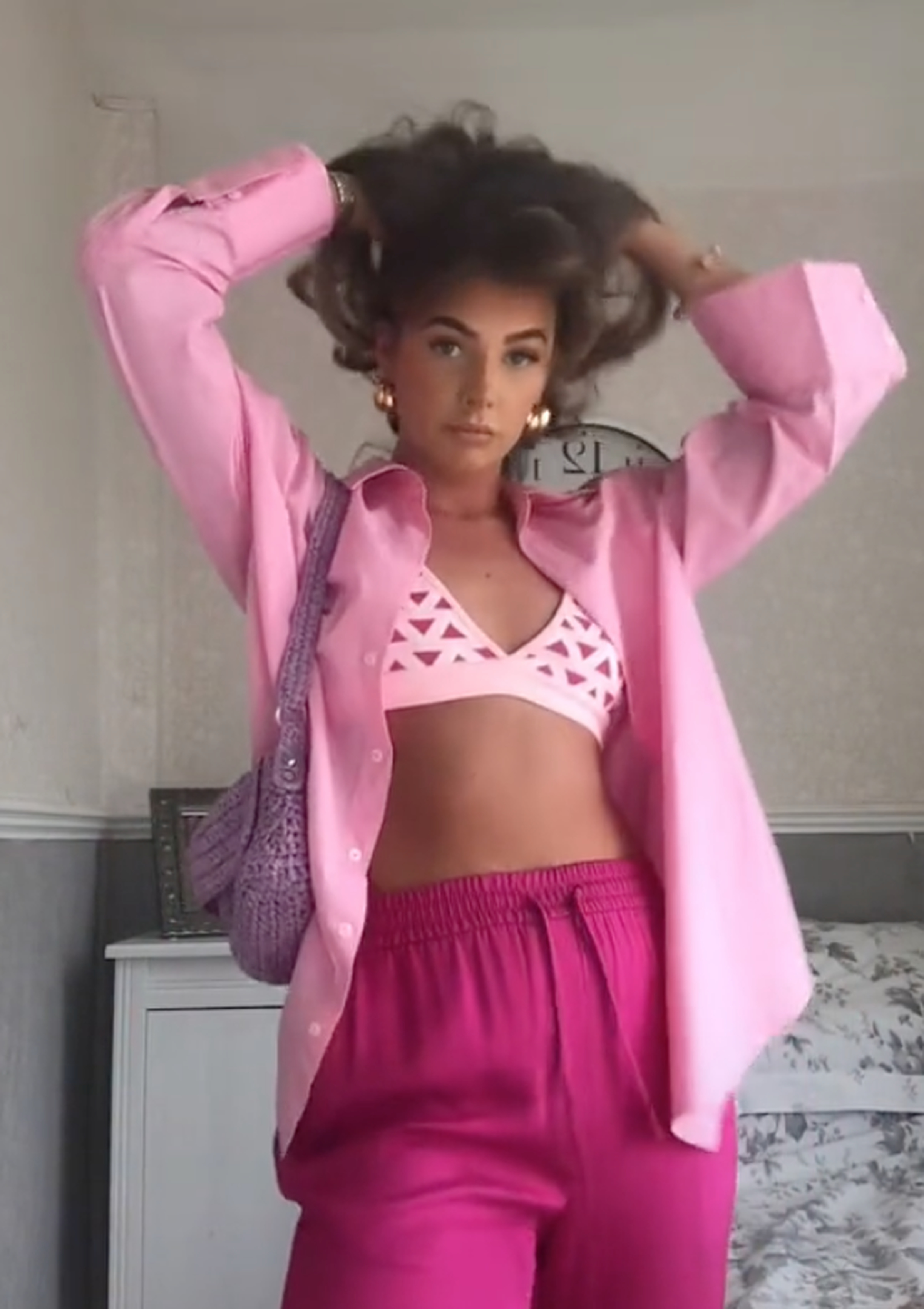 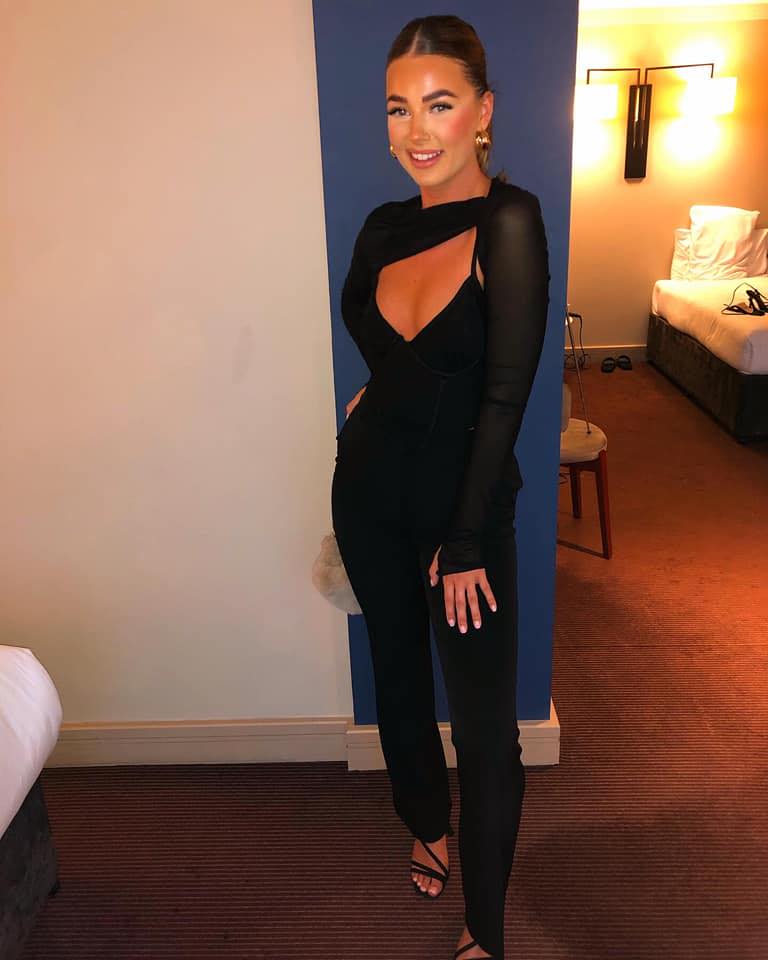 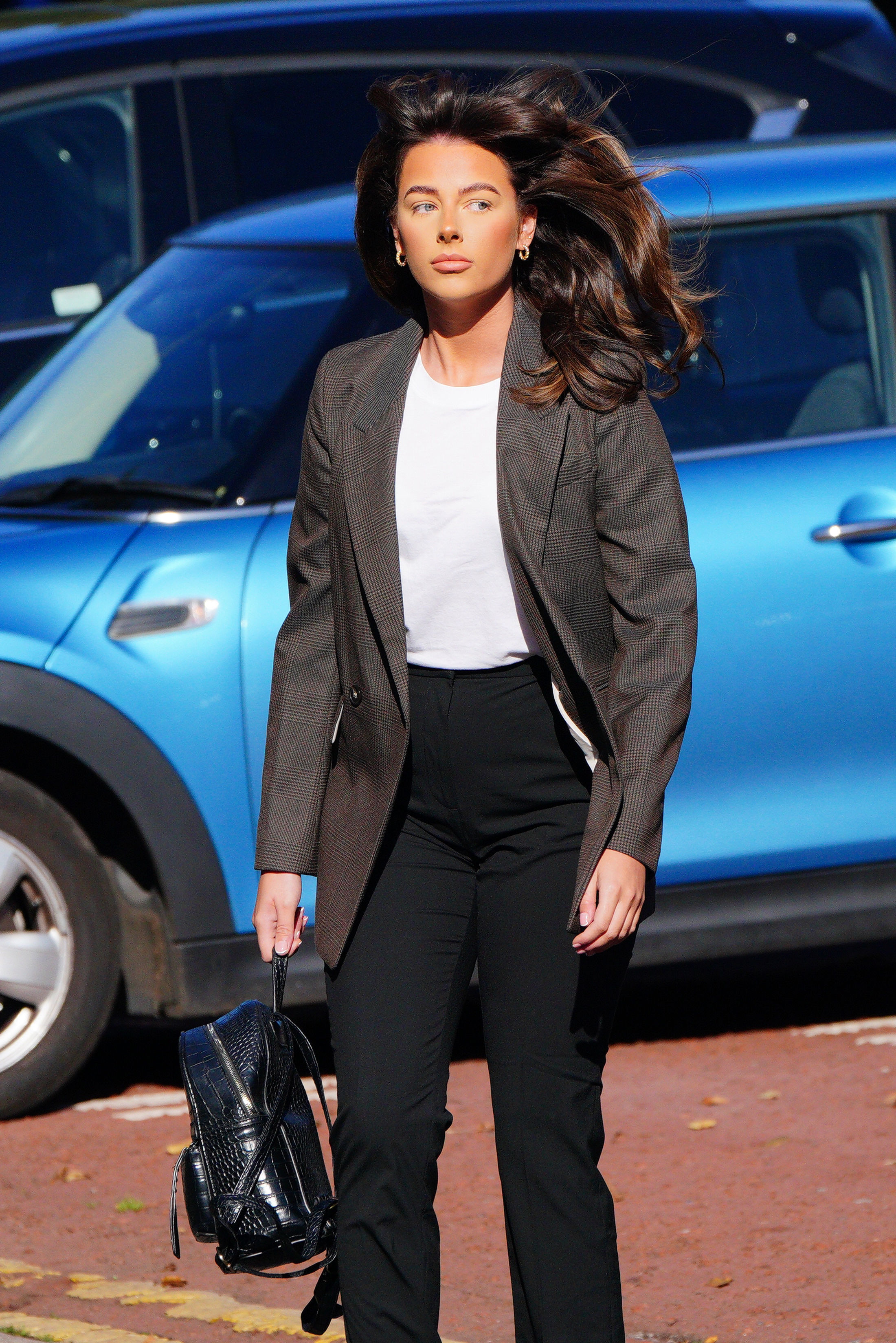 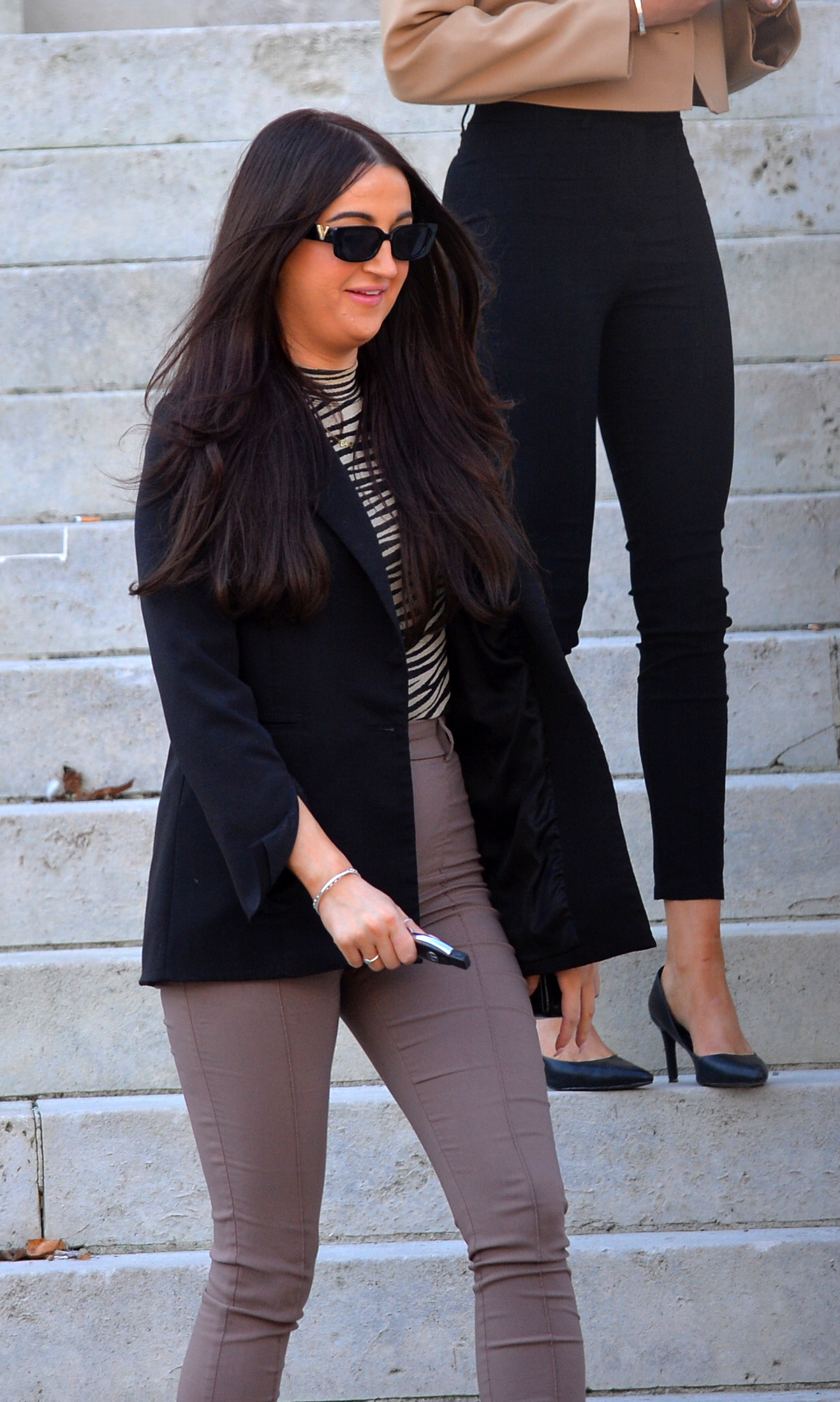 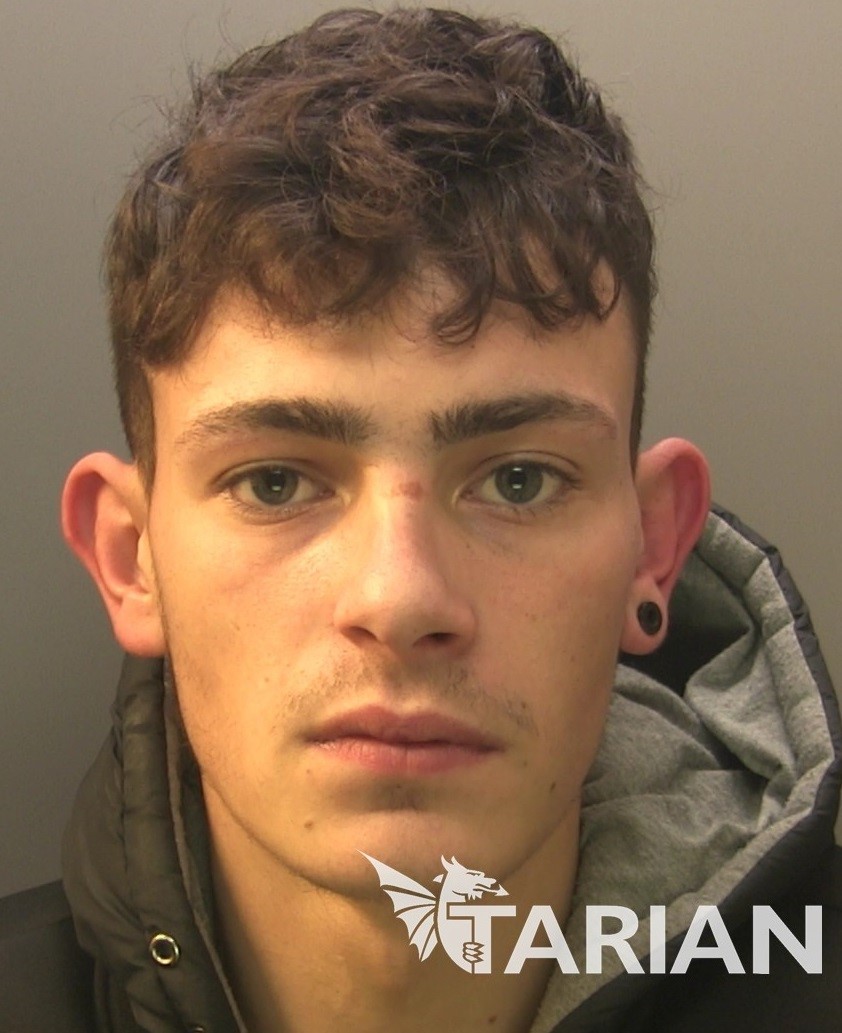