The Home Office will write to police chiefs urging them to prosecute shoplifters who steal less than £200 of goods, in a bid to tackle violence against shopkeepers.

The news comes as it was suggested supermarkets and convenience stores may be resorting to private prosecutions to pursue thefts after complaints they are being ignored by police.

The move is the result of information provided by nearly 3,500 retailers, trade associations and unions which suggested abuse towards shop staff had increased, with a ‘significant number’ saying they did not report incidents to the police. 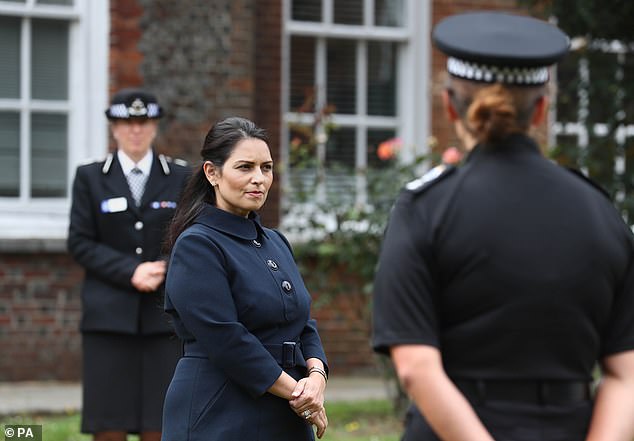 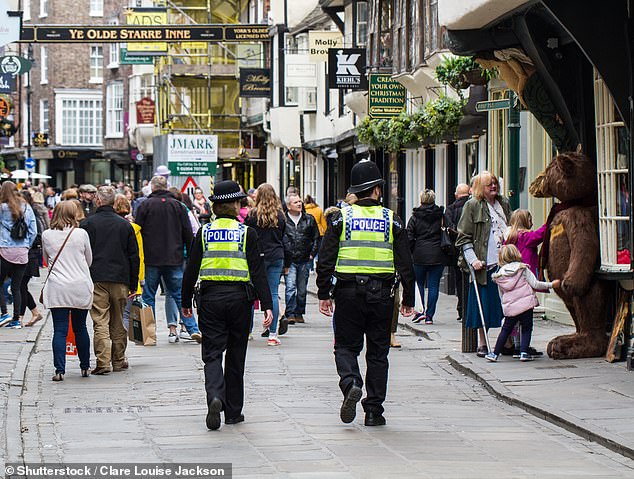 Currently, there is a feeling among shop owners that they are being ignored by police when reporting thefts

The crime and policing minister Kit Malthouse will write to police and crime commissioners and chief constables ‘underscoring the importance of working closely with local businesses to tackle this issue and emphasising that the theft of goods valued up to £200 from a shop should be prosecuted as a criminal offence,’ the Home Office said.

The department has also pledged to work with the National Retail Crime Steering Group (NRCSG) on ways to support staff in reporting crimes.

Mr Malthouse said: ‘Shopworkers are the beating hearts of our communities and violence or abuse against them is utterly unacceptable.

‘We are determined to drive down these crimes and crucially, ensure that shopworkers are fully supported in reporting incidents to the police.’ 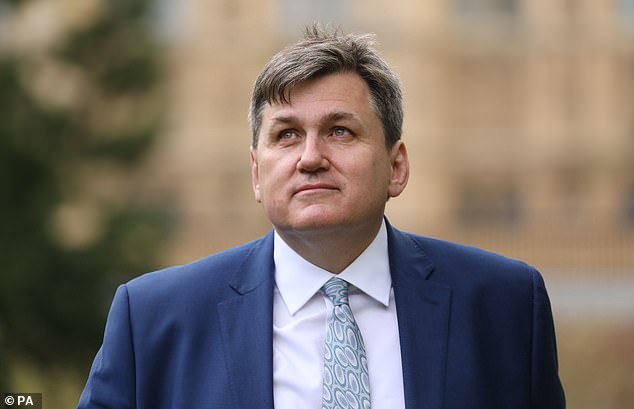 According to law firm Fieldfisher, police forces were no longer responding to, or investigating, most thefts below £200 unless there was a threat of violence towards staff and shops were considering private prosecutions as a result of public prosecutors being under strain.

The firm said anecdotal information it had gathered indicated many stores no longer report offences to the police, and instead are issuing exclusion orders, banning people from their stores.

It added that the Association of Convenience Stores Crime Report 2019 estimates the number of incidents of shop theft has increased significantly over the last year, costing an estimated £246 million in 2019, equivalent to over £5,300 for every store in the UK, or what amounts to a 7p tax on every transaction.