A PRIVATE school has been slammed after students filmed a TikTok rap boasting about their wealth.

Sixth formers at £14,000-a-year Hill House in Doncaster, South Yorkshire, are seen in the rap, which brags about "fat trust funds" and "living off daddy's money". 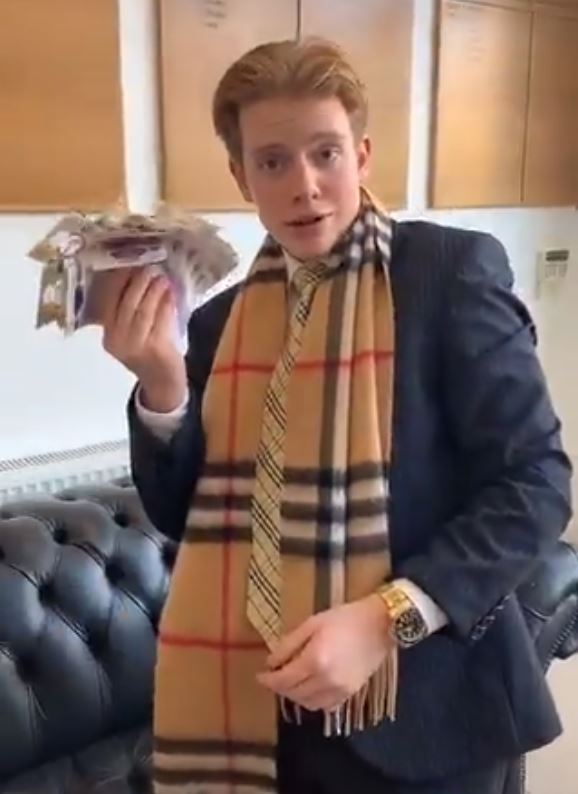 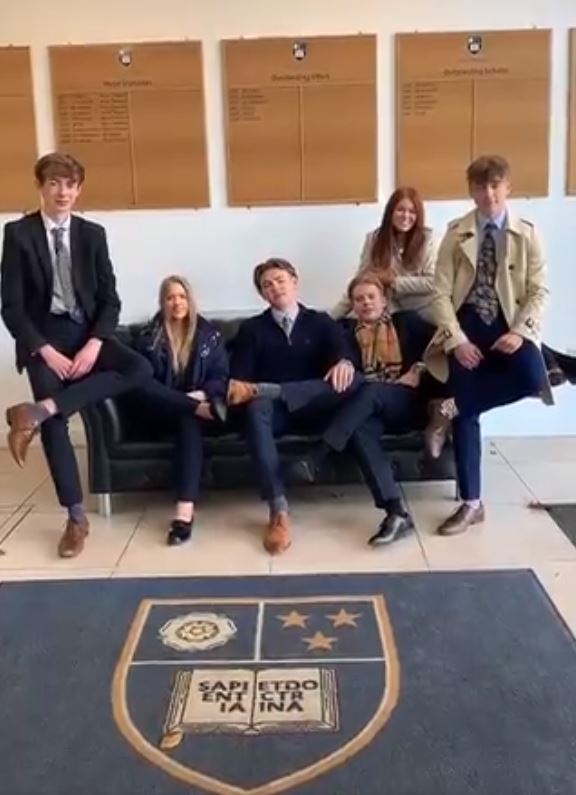 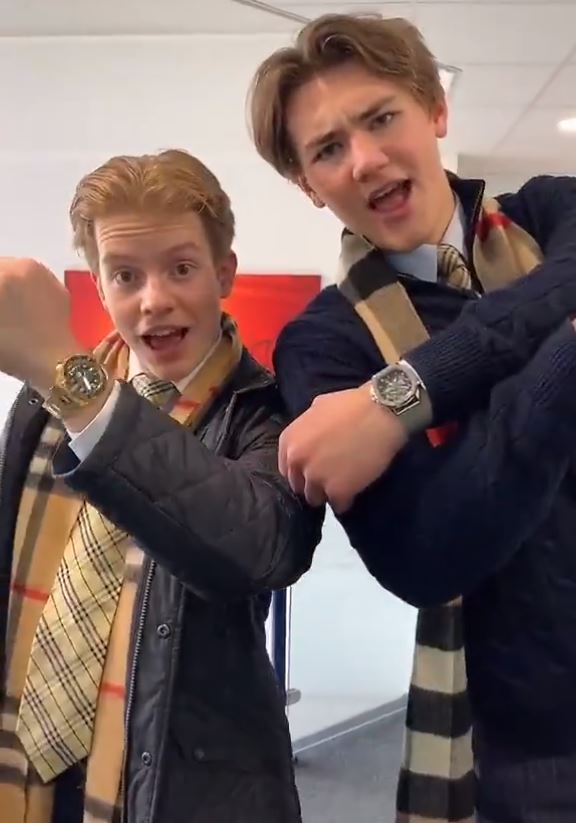 One student called Tarquin raps "everyone's rich, everyone's posh" over the tune of Empire State of Mind by Jay-Z and Alicia Keys.

He flaunts a wad of cash with pals in the TikTok video, which is shot at the school, and "goes out to all my chaps and chapettes."

Tarquin raps: "Everyone's rich, everyone's posh, I reckon you'll find they all say gosh. Everyone has MacBook Pros, iPhone 11s, what are those.

"Everyone asks, 'Tarquin, what kind of school do you go to, and I would just say…'

Tarquin and a friend show off their watches as he raps "yah mate, yah" and boasts "there's nothing we can't buy".

One person blasted the "sickening" footage after it went viral.

You're in a private school. We live off daddy's money

Another wrote: "I don't get it. They're rich taking the mickey out of themselves supposedly but really it's they're rich and they don't care.

"Look at us we're rich and smug. At this point in time with people really struggling… hilarious…"

And a third posted: "The poor timing of being like ''haha we're rich, let's laugh at rich people having stuff'' while people suffer through a pandemic/free food for poor school kids gets voted down."

Hill House, an independent day school for girls and boys, issued a statement apologising for the "bad taste" video.

A spokesman said on Sunday: "It has come to our notice that regrettably a small number of our sixth form students have posted a video online which was filmed at our school.

"Albeit we understand the video was intended to be a satire of a currently very popular TikTok challenge, we feel it is in bad taste and in no way reflects the wonderful community of Hill House School, either in tone or demographic.

"We would therefore like to apologise for any offence caused and are assured that the students involved understand its potentially offensive content and have deleted the original post from all social media platforms." 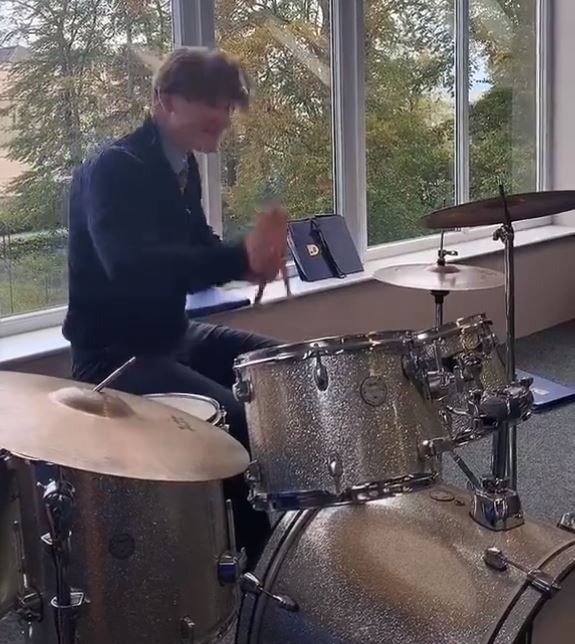 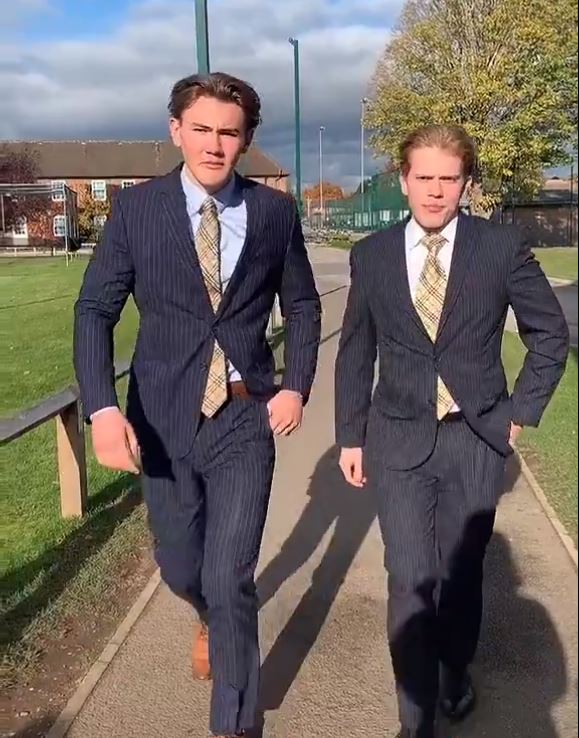