PROTESTERS marched outside the United States Postmaster's home on Saturday morning accusing him of voter suppression.

A "noise demonstration" led by Shutdown D.C. gathered hundreds of protesters to blow horns and beat beat on pans outside the Washington D.C. home of Louis DeJoy, the newly appointed USPS Postmaster. 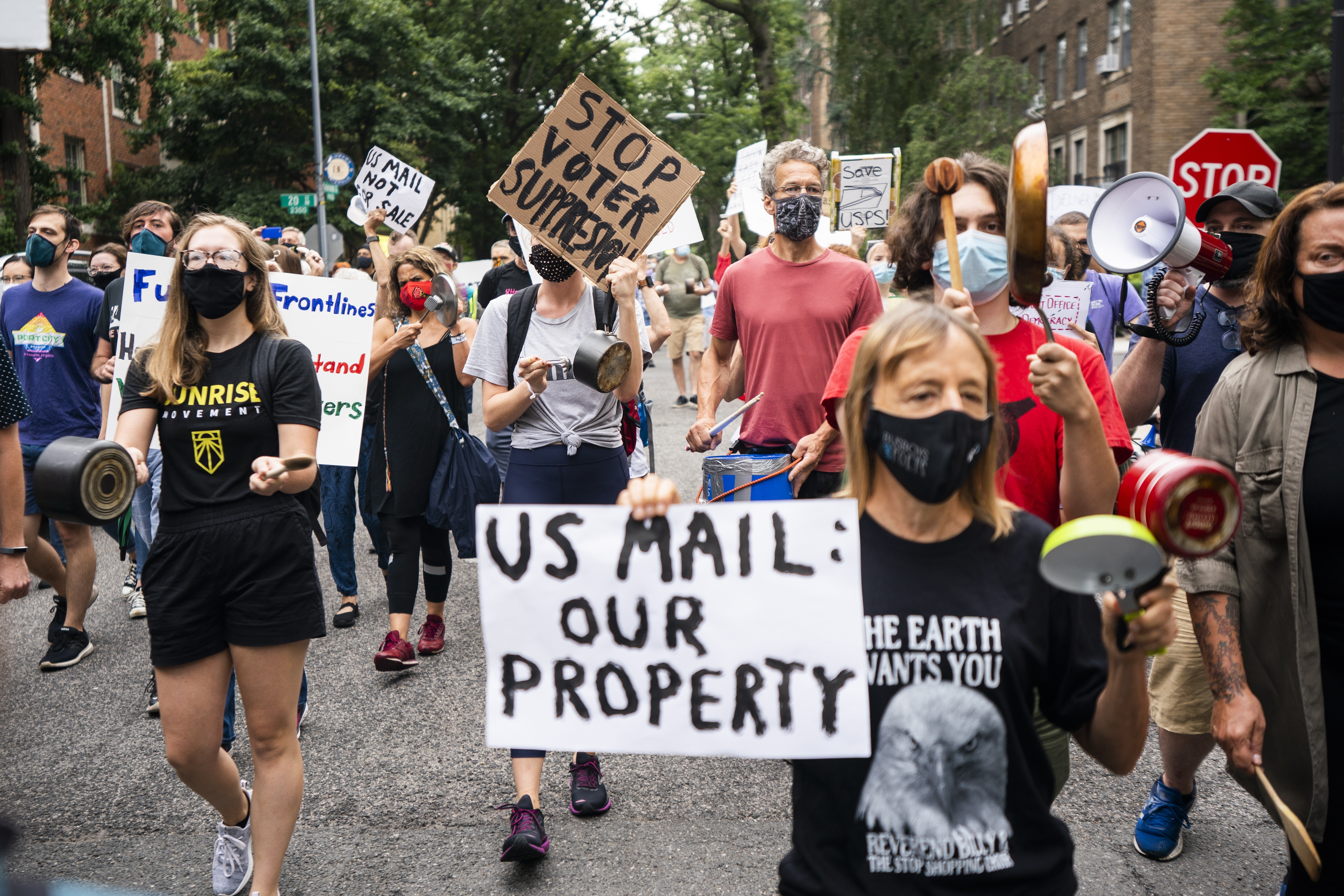 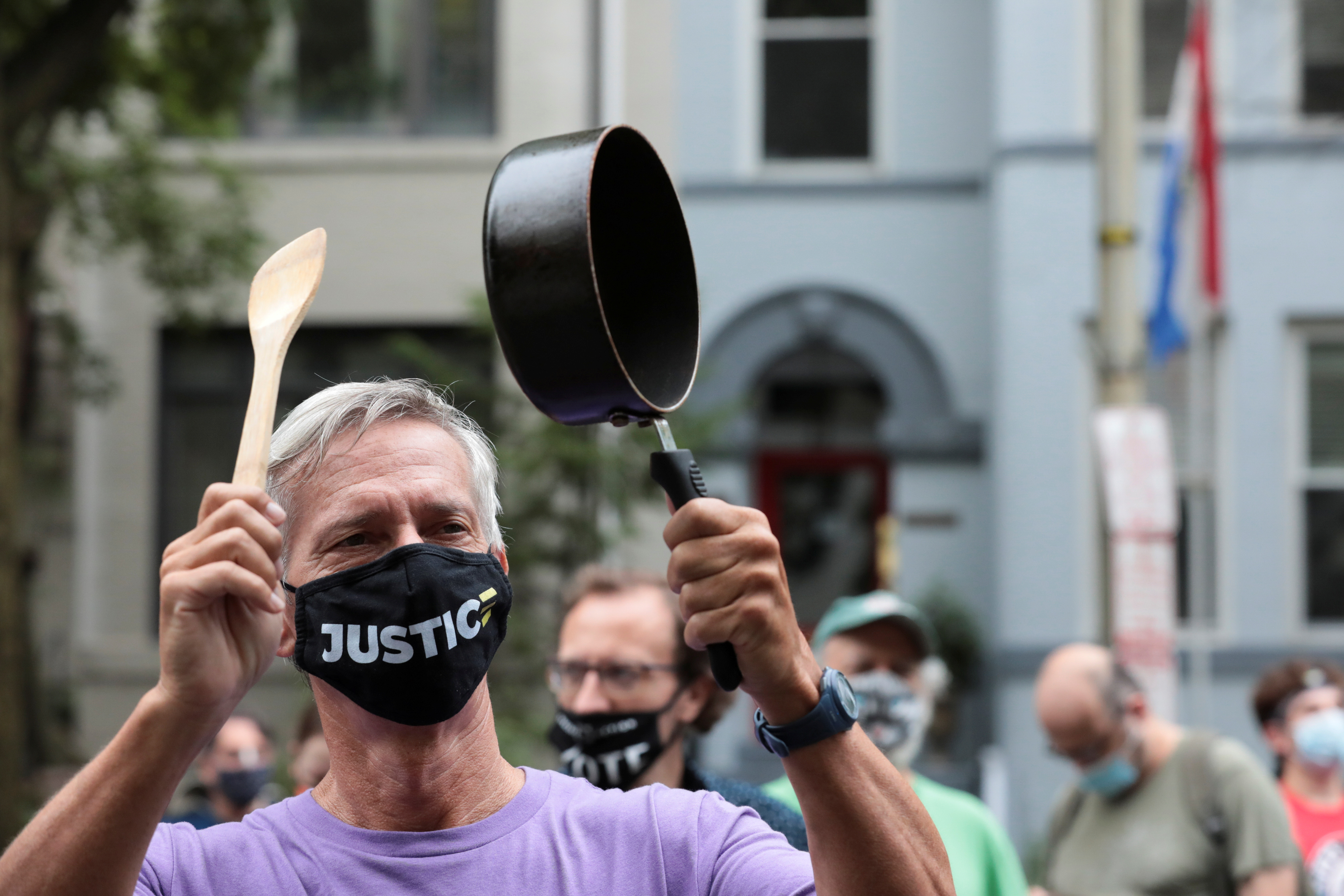 The Daily Mail reported DeJoy has been accused of "dismantling" the USPS while half of the voting population was estimated to vote by mail in November due to COVID-19.

"What we've never seen before is a President say, 'I'm going to try to actively kneecap the postal service to encourage voting and I will be explicit about the reason I'm doing it'," Obama said. 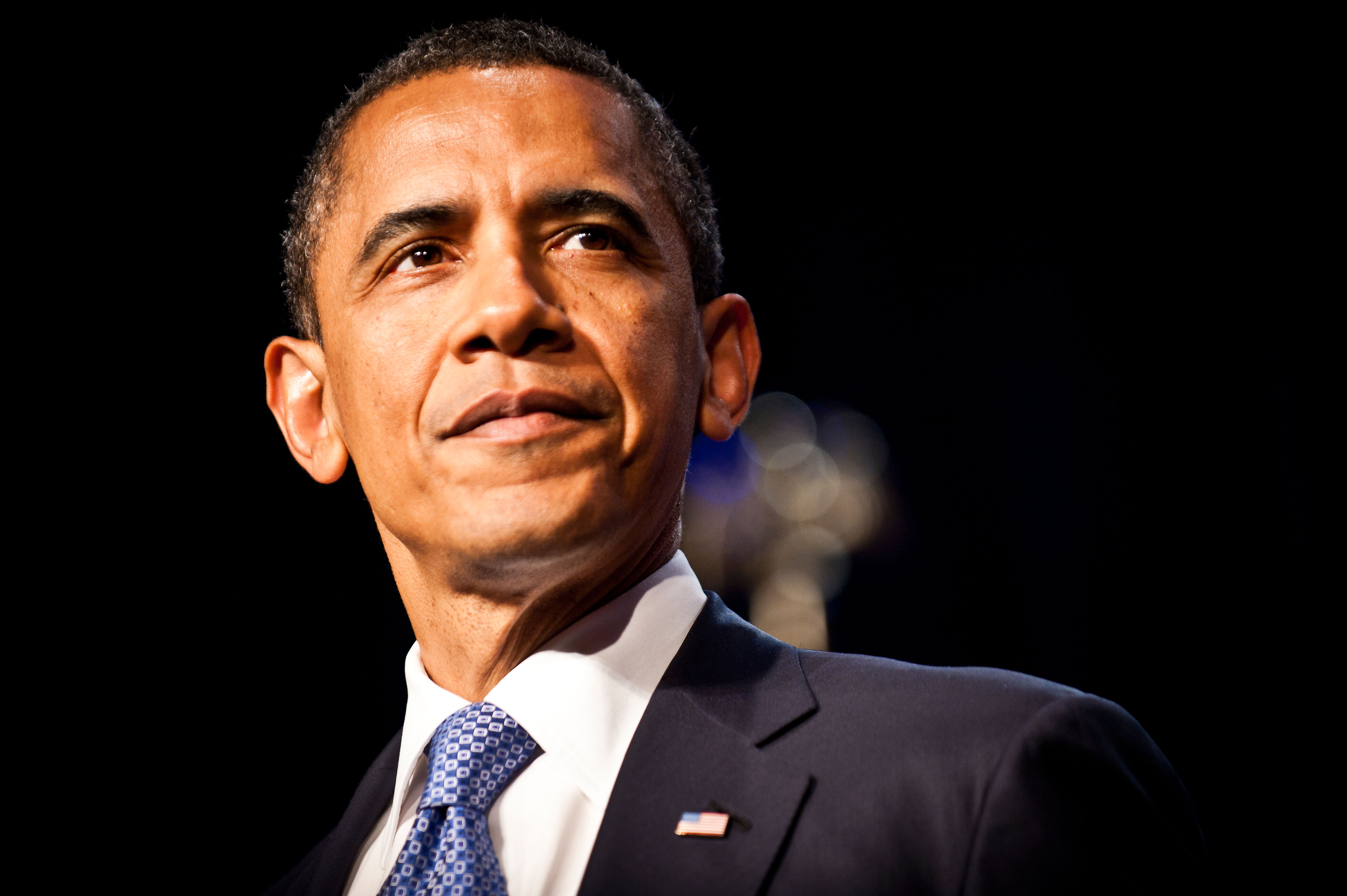 The president said Thursday he's blocking the $2trillion stimulus package put forth by Democrats because it allots $25billion in emergency funding to the US Postal Service, which he said was "election money" for mail-in ballots.

"If they don't get those two items, that means you can't have universal mail-in voting." 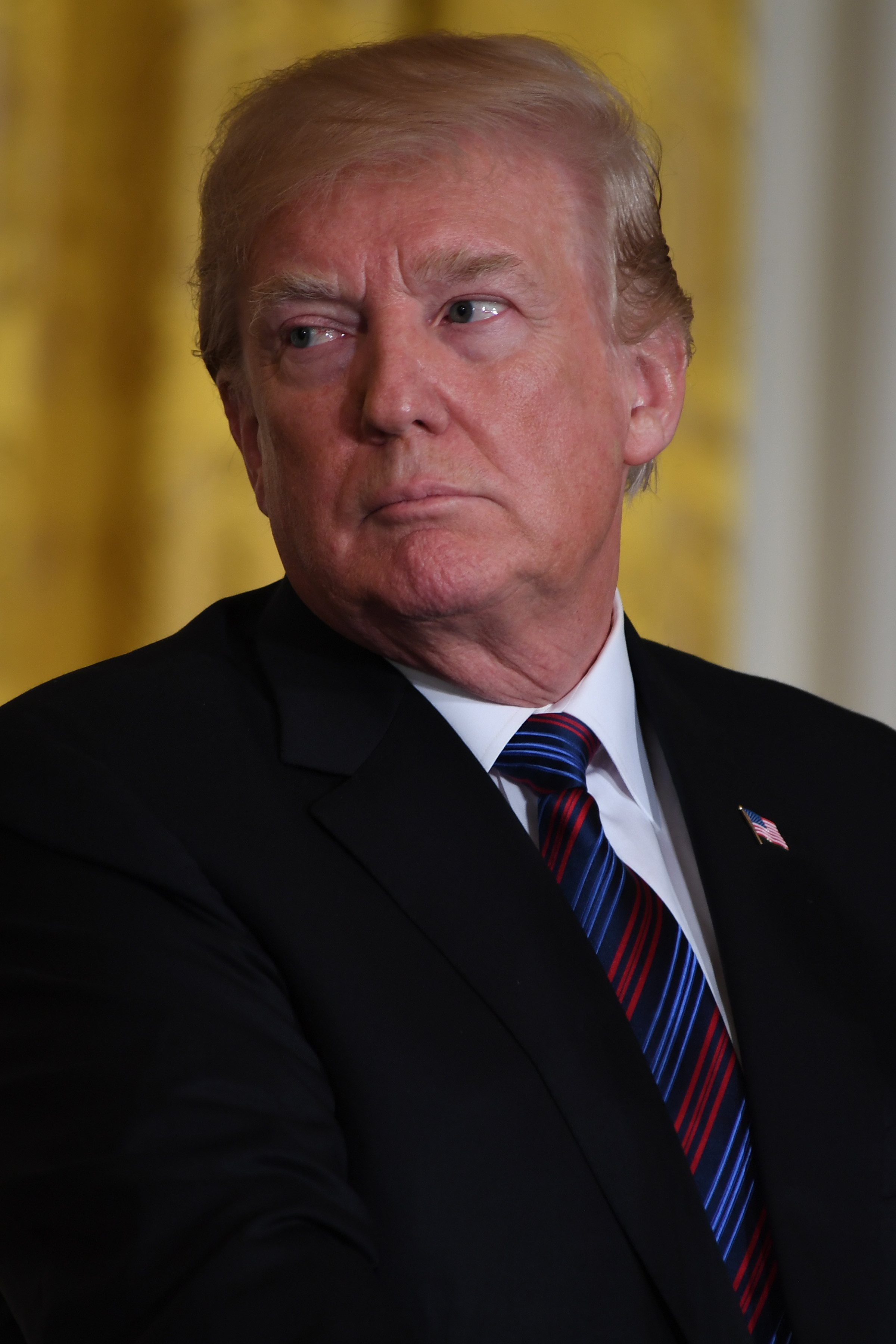 Regardless of his criticism of mail-in voting, Trump and first lady Melania Trump requested mail-in ballots for the Florida congressional primary.

The protesters called for DeJoy to be fired, the Daily Mail reported.

They also claimed he has aided Trump in meddling with the election.

DeJoy has donated $2.7 million to Trump and other republicans and asa result, the Postal Service's inspector general announced it would be looking at conflicts of interests involving DeJoy.

DeJoy has been criticized for cutting costs within USPS including eliminating overtime for thousands of employees and mandating mail be held if centers are understaffed. 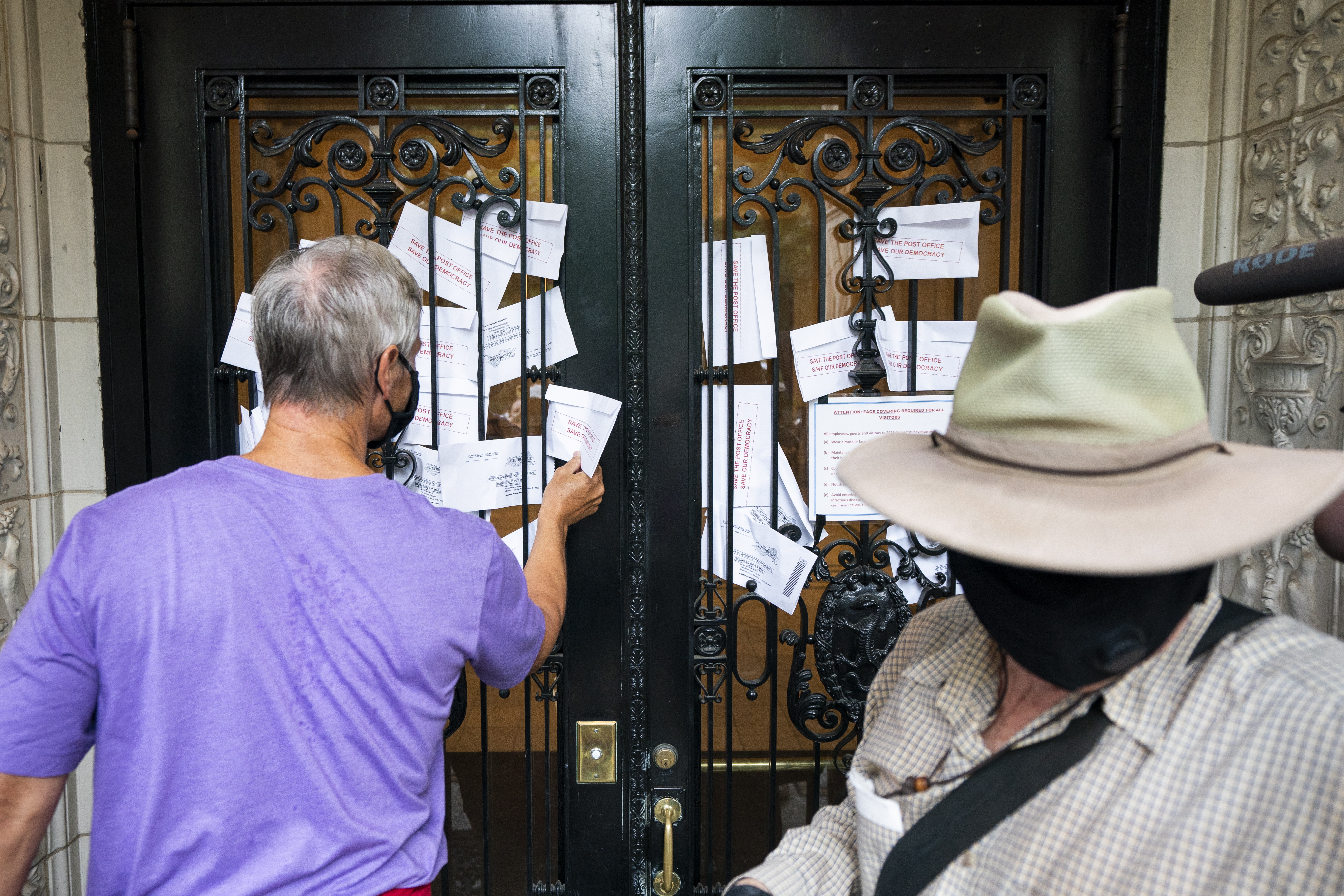 Daily Mail reported that these measures have caused widespread delays.

In addition to banging pots and pans, some protesters were seen stuffing fake ballots into DeJoy's apartment lobby door.

He has denied claims that he is engaging in voter suppression.