AN eco firebrand who blocked a motorway to protest at people not insulating their homes lives in a house with the worst possible energy rating. 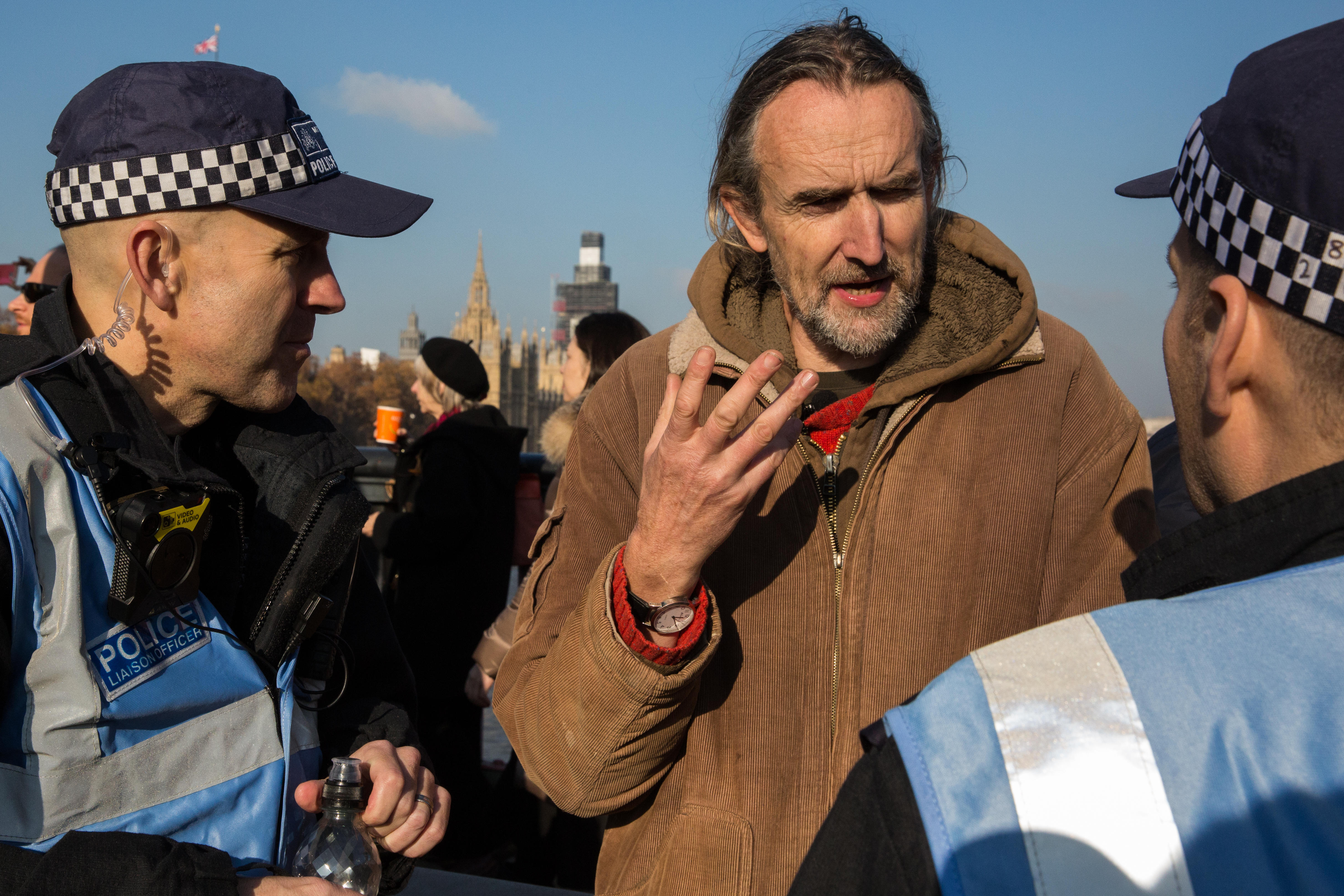 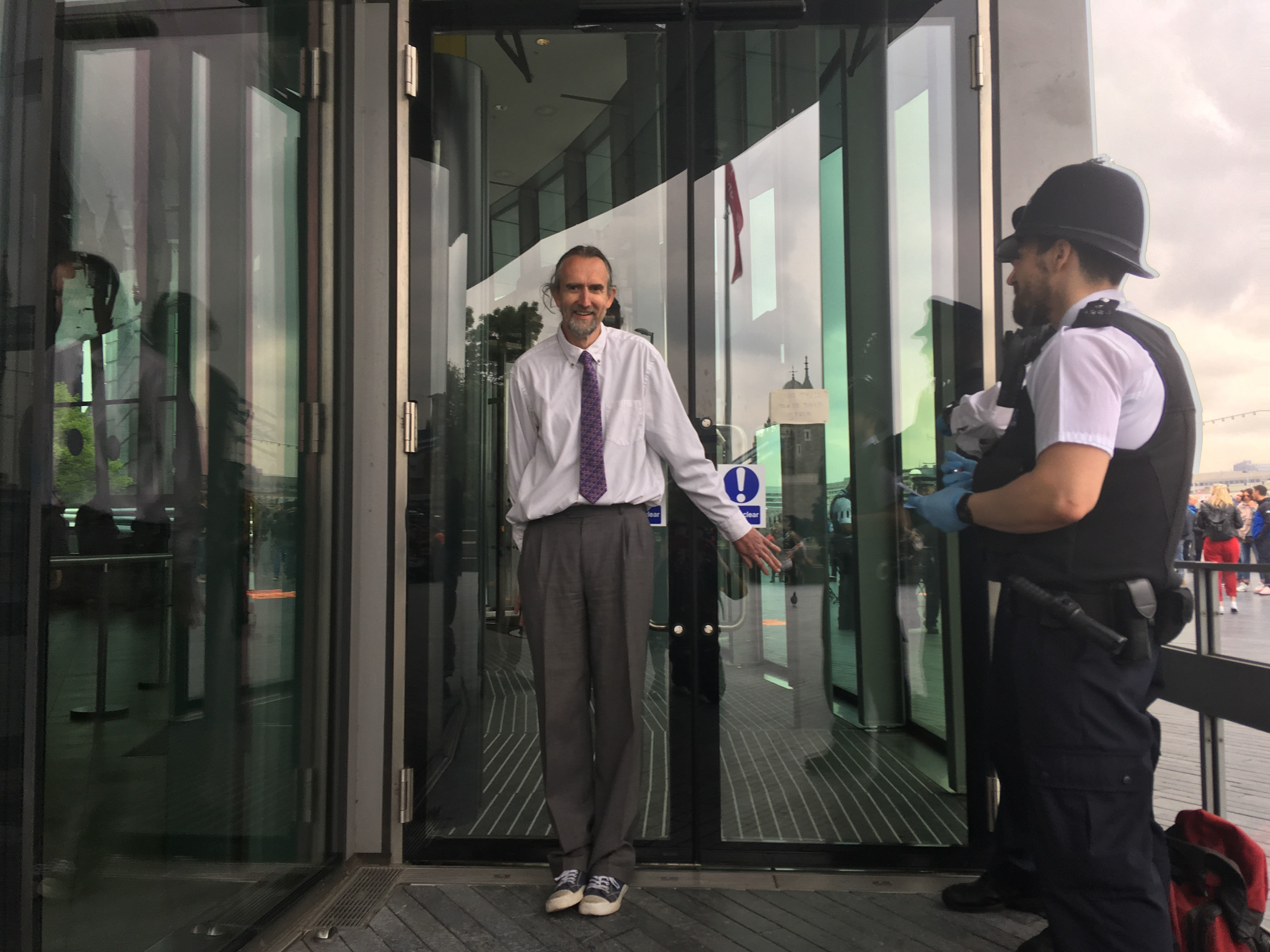 Yet his 2,000 sq ft detached farmhouse has an energy rating of G.

It allegedly produces four times the amount of CO2 of an average household.

A 2015 report on the property in Carmarthen, South Wales, shows the “granite or whinstone” walls have “no insulation (assumed)” and the roof also has “no insulation”.

There is “no low energy lighting” and the building could achieve a much better score if insulation and draught excluders were installed.

Ex-farmer Mr Hallam, 55, declined to comment but a spokes- man said: “This is the point — UK homes are the leakiest in Europe.

“Millions of families are unable to afford the advice and help to insulate the building they live in.”

More than 100,000 motorists were held up by protesters who sat on the M25 in Monday’s morning rush hour.

It took two hours to clear and 78 arrests were made.

Insulate Britain pledged last night to keep causing disruption “until the Government gets on with insulating homes”. 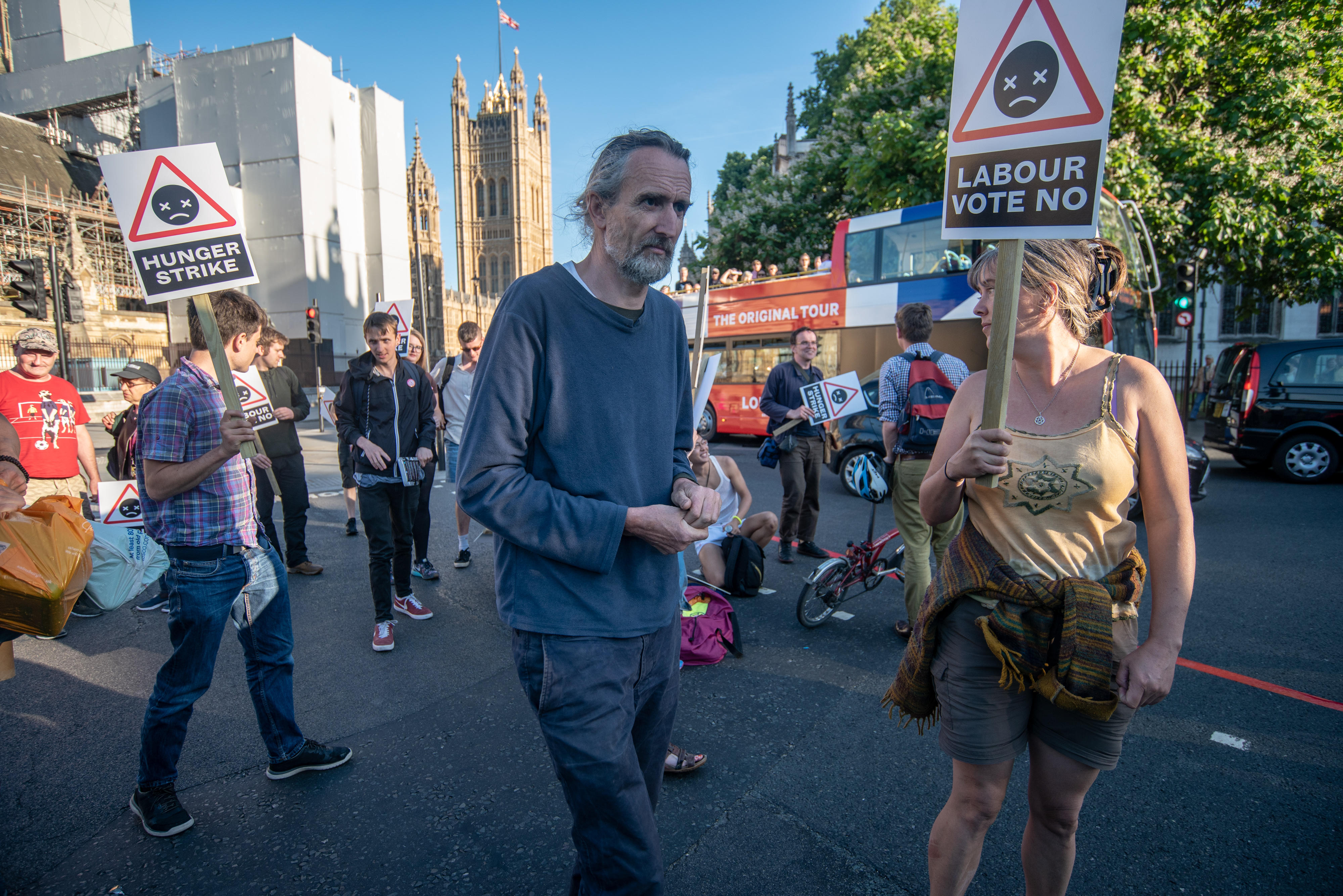