AT least nine people were shot in a mass shooting in Rhode Island on Thursday evening, police said.

The shooting occurred on Carolina Avenue in Providence and cops said the gunfire erupted between two rival groups who are known to police. 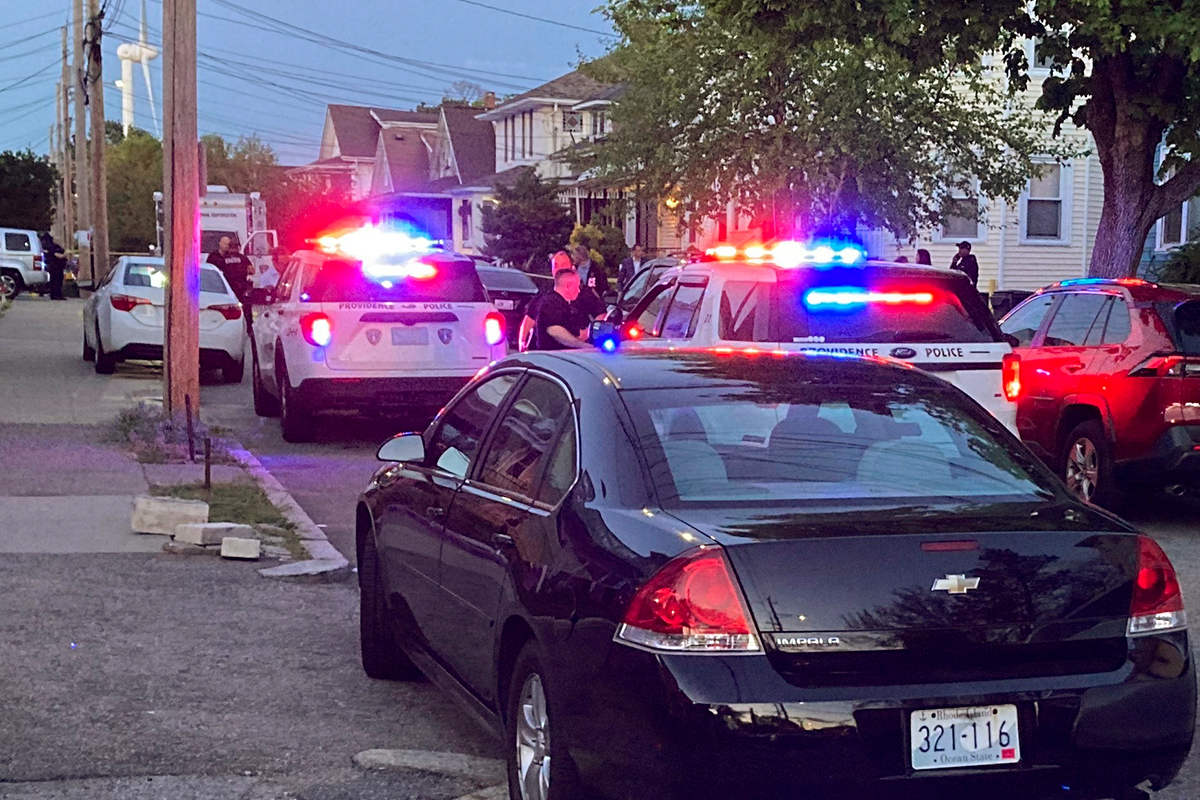 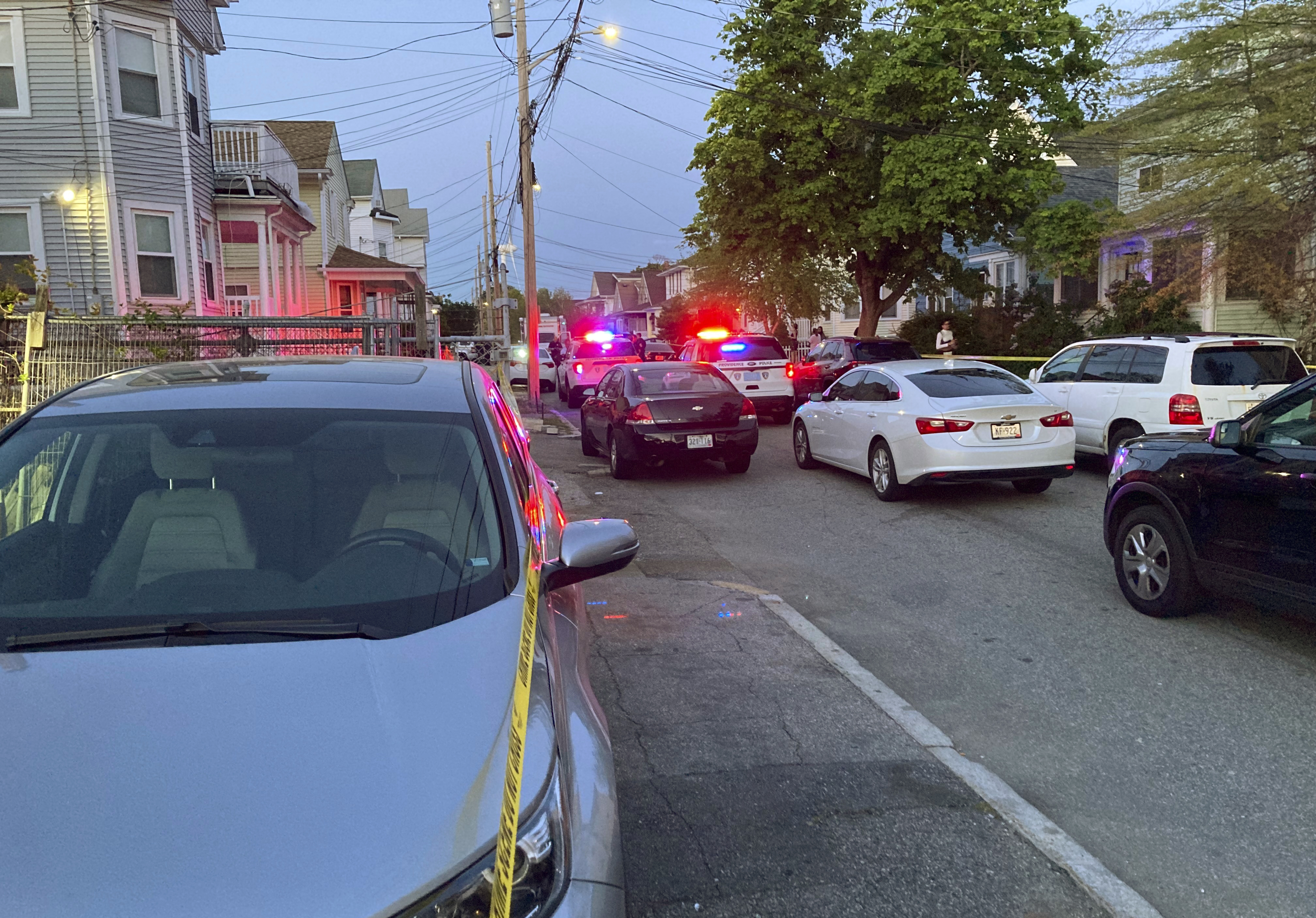 During a press conference after the shooting, Providence Police Commander Thomas Verdi said that three people were hospitalized in critical condition.

Cops confirmed that the shooting began with one group driving up to a home and starting to shoot.

The other group then returned gunfire.

Police did not disclose any information about arrests during the press conference but reiterated that the groups involved are known to cops.

Verdi said that Thursday's shooting was the largest in the city's history and acknowledged that Providence has a problem with guns on the streets.

"We have taken a lot of guns off the streets this year,” he said.

"We don’t shy away from the fact that we have a gun issue in this city.

"It’s unfortunate that young men in this community have no regard for life at times."