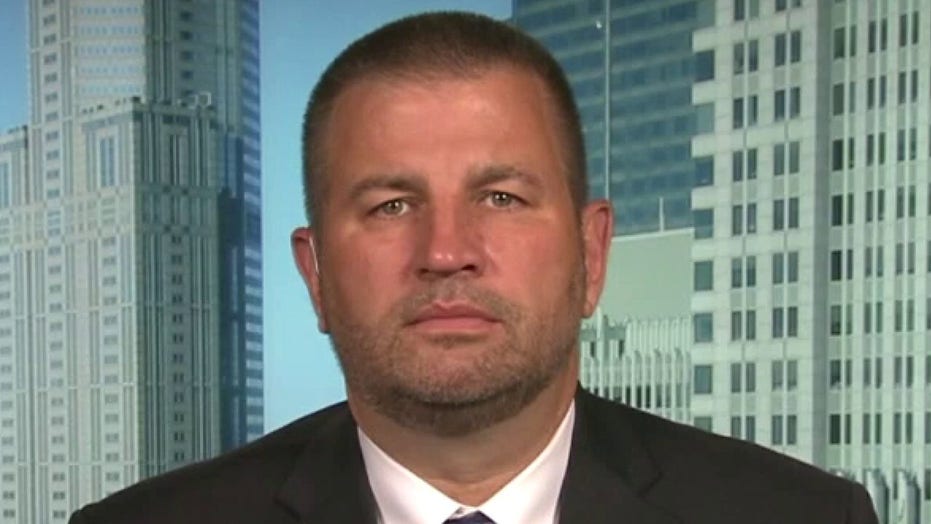 CHICAGO — Three days after his 29-year-old son was shot and killed, Keith Harris joined a group of residents who clashed with protesters during a demonstration outside the Chicago Police Department's Seventh District station in the Englewood neighborhood.

The turbulent confrontation last week pitted demonstrators seeking to defund the police against crime-weary residents who say they want the department to better serve them. "I don't see how defunding the police is going to help anything in Englewood," said Mr. Harris, 53 years old.

A day later, Mr. Harris made funeral arrangements for his son, Keith Richmond. "I'm the last person who would be a police cheerleader, because I've had my own run-ins with them," he said. But, he added, "What are you going to do when they're not there to protect you?" 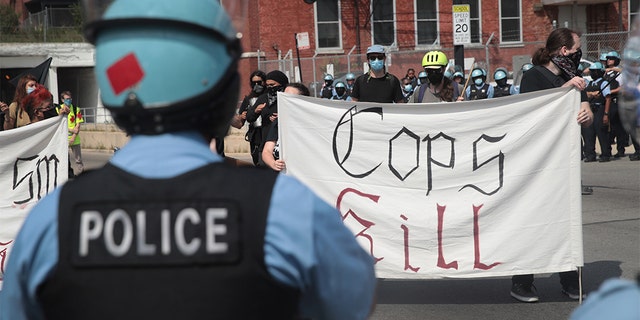 The Englewood neighborhood on Chicago's South Side is the kind of community that activists say they are fighting to help — a poverty-stricken, mostly Black area with endemic crime. There have been 200 shootings this year in Englewood, an 80% increase over the same period in 2019.

Yet an increasingly vocal number of business owners, community leaders and residents say they are tiring of calls to defund police departments, viewing protesters largely as outsiders unwilling to do the hands-on work they say is required to improve Black communities.

Black leaders in other cities have pushed back against activist demands to shrink or abolish police departments. In New York and New Jersey, some Black and Latino lawmakers recently urged their colleagues to hold off on proposals to slash police budgets.

This story continues in The Wall Street Journal.