Ukraine: Russians must 'dig in and wait for winter' says Clarke

The Ukrainian leader paid a visit to the town of Izium on Wednesday, which until just a few days ago was the hub of the Kremlin’s logistics operations.

He watched as the blue and yellow Ukrainian flag was raised triumphantly in front of the city council building.

Kyiv’s troops have mounted a huge counteroffensive this month in the Kharkiv region, forcing Moscow’s troops to retreat.

However, significant damage has been inflicted across the area, leaving many civilians suffering. 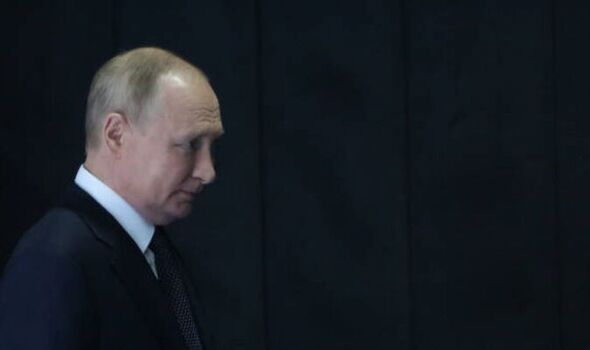 “The river broke through the dam and overflowed its banks. Residential buildings are just a few metres away from the river.”

According to President Zelensky the missiles struck the Karachunov reservoir dam, which has no military value and is vital to hundreds of thousands of citizens every day.

In an address he said: “Our law enforcers are already receiving evidence of murder, torture, and abductions of people by the occupier.” 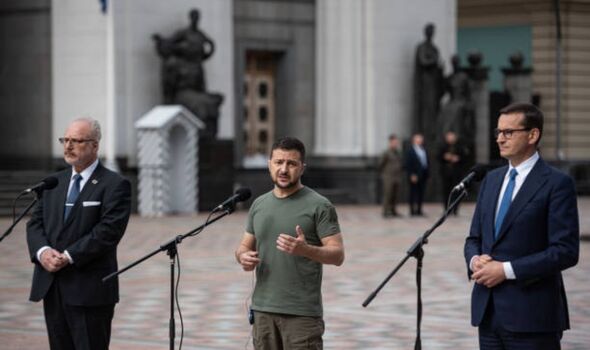 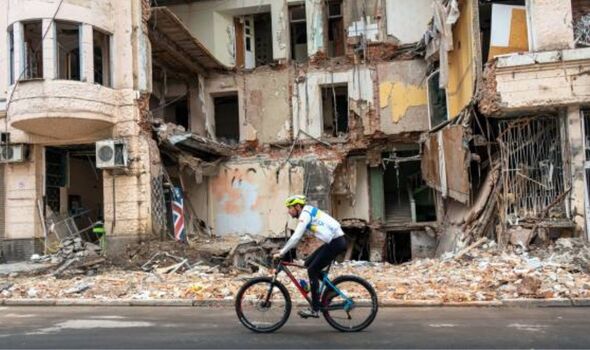 Russia has denied targeting civilians and Kyiv’s claims could not be verified, reported Reuters.

Foreign Minister Dmytro Kuleba also wrote on Twitter about the attacks on Kryvyi Rih: “Beaten by Ukrainian army on the battlefield, Russian cowards are now at war with our critical infrastructure and civilians.

“Russia is a terrorist state and must be recognised as such.” 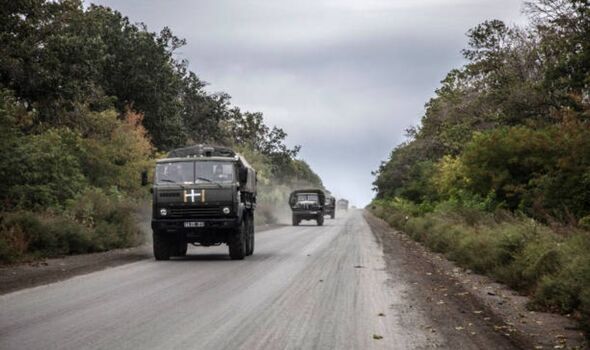 US senators from both the Democratic and Republican parties have drafted legislation that would designate Russia as a state sponsor of terrorism, however, President Biden’s administration does not support this.

This news comes as reports state that the Ukrainian President was involved in a car accident in the capital, when his car collided with a private vehicle.

Presidential spokesman Serhii Nykyforov said in a Facebook post on Thursday: “The President was examined by a doctor, no serious injuries were found.”