The retired British army officer warned that Putin’s new militia, called the Third Army Corps, would be on the frontlines of battle in just a matter of weeks. Sir Richard Barrons explained that both Ukraine and Russia’s military servicemen were “running out of steam” as he encouraged the West to keep supplying weapons and funds to Ukraine so that they can win.

Sir Richard told Times Radio: “Both parties to this war are essentially not exhausted but, running out of steam.

“It’s equipping it with a lot of new equipment and that corps will start to appear on the battlefield in the next few weeks.

“The main Russian weapons system, its artillery has use of the order of four million rounds of ammunition which means that logistics are stretched.

JUST IN: China and Russia send ominous threat as 50,000 troops to amass IN HOURS 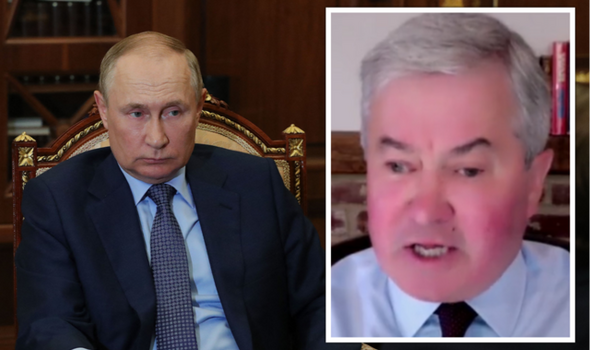 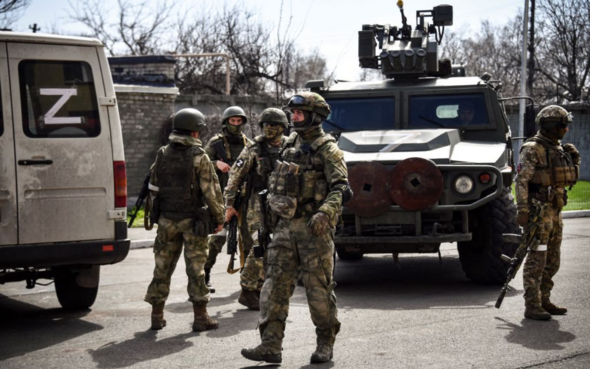 He added: “And they know that they can’t get that much more out of the artillery system.

“And Ukraine has people but the vital question is Ukraine can win this war if it’s allowed to build a much bigger offensive military capability.

“Ukraine cannot build that capability without the support of countries like the UK with money, political will, and industrial mobilisation.

“We need to make stuff that they can fight with.”

READMORE: Boris says post-Brexit Britain will bounce back – but he WON’T be in next government

Countries in the West have continued to supply Ukraine and bolster weapons supplies with top-of-the-range systems.

The UK and US have both gifted billions of pounds to Ukraine in hope of helping them to fight off the illegal Russian onslaught.

The invasion which Putin claimed would take three days has turned into over six months of warfare, and know one knows when it will end. 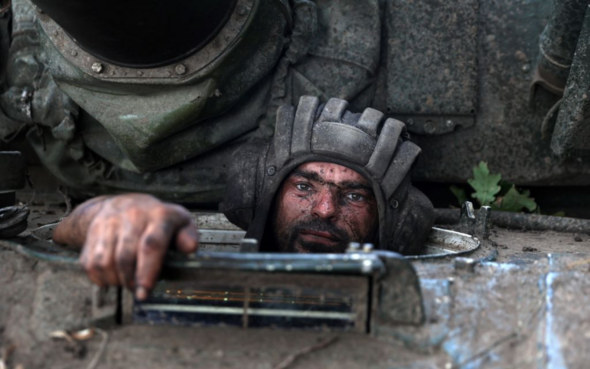 Dr Callahan said:  “The estimates seem to be borne out by the fact that we are seeing more and more really ancient Russian and Soviet equipment come out into the field.

“Nobody seems to have the type of gear they had in February. It is all personnel carriers and tanks that were even old at the end of the Cold War that are being dug out of warehouses.”

“They thought it was going to be a three-day war. There are a couple of pieces of it.

“Of course, the Russians are not saying a damn thing and why would they? They want to appear to be super powerful and keep moving forward.

“And so, our main source for information about this stuff is the Ukrainians, and they have a big interest in appearing to cause a lot of damage and to be strong.”