An article issued by Pyongyang’s state media said North Korea and the Russian-controlled Donetsk were committed to “equally beneficial bilateral cooperation”. The Russian-backed leader of the Donetsk region, Denis Pushilin, declared the region independent from Ukraine in 2014, appealing to Russia for backing.

He called on Moscow to “absorb” Donetsk after a referendum condemned as illegitimate by most of the international community.

The leader of the self-proclaimed Donetsk People’s Republic wrote to Kim Jong-un to make the comment, according to state media.

Pushilin contacted the North Korean leader to congratulate him on the Korean Liberation Day, a national holiday celebrated on August 15 by both North and South Korea.

State media quoted Pushilin as saying: “The people of the Donbas region, too, are fighting to regain their freedom and justice of history today just as the Korean people did 77 years ago.” 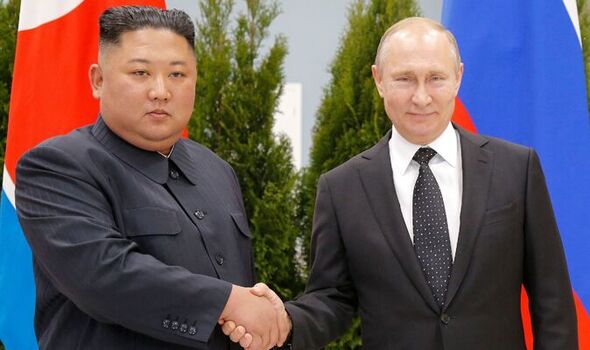 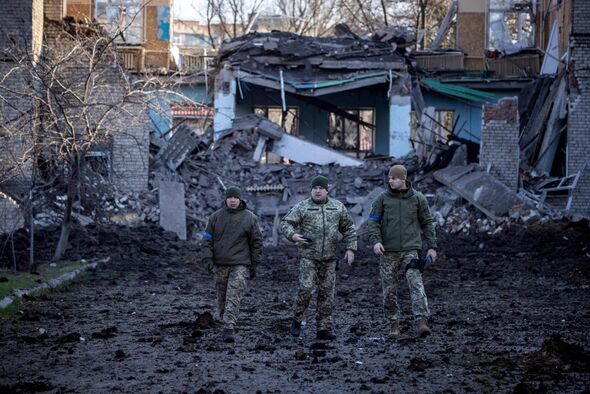 North Korea’s state news agency, KCNA, added: “The message expressed the conviction that an equally beneficial bilateral cooperation agreeing with the interests of the peoples of the two countries will be achieved between the People’s Republic of Donetsk and the Democratic People’s Republic of Korea.”

Earlier this summer, Kyiv cut off relations with Pyongyang after North Korea officially recognised Donetsk and Luhansk, the Russian-controlled regions of the east Ukraine Donbas region, as independent states.

Only two other countries, Russia and Syria, recognise the breakaway regions.

North Korea’s foreign ministry said: “Ukraine has no right to raise issue or dispute our legitimate exercise of sovereignty after committing an act that severely lacks fairness and justice between nations by actively joining the US unjust and illegal hostile policy in the past.” 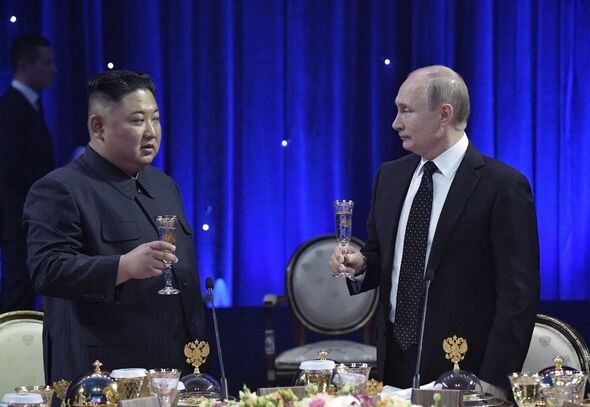 Pushilin, who is supported by the Kremlin, has previously expressed hopes for “fruitful cooperation” with North Korea.

This comes after Moscow’s ambassador to Pyongyang said North Korea could send representatives to Donetsk and Luhansk, contravening a UN ban.

A resolution passed by the Security Council in 2017 obligated North Korean workers to be repatriated by December 2019.

The move was intended to cut off funds earned by North Korean citizens abroad being funnelled into North Korea’s nuclear and missile development. 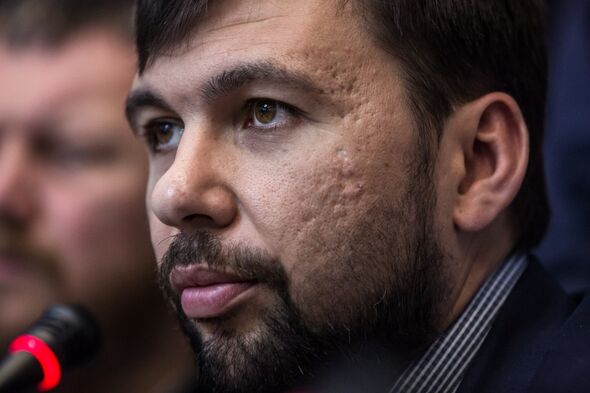 However, it is believed many still work in countries such as Russia, China and Cambodia.

Luhansk and Donetsk have taken the brunt of fighting between Kyiv and Moscow, with many towns and cities razed to the ground.

Matsegora told a Russian newspaper that “highly qualified and hard-working Korean builders, who are capable of working in the most difficult conditions, could help us restore our social, infrastructure and industrial facilities”, NK News reported.

He added that a “lot of opportunities” for cooperation and trade existed between North Korea and the breakaway regions.

Earlier this week, Russian President Vladimir Putin committed to providing allies, among which North Korea is counted, with “advanced weapons and military equipment”.