Backers of the QAnon conspiracy theory took to right-wing group chats on the internet to express their dismay as Biden was sworn in outside the Capitol on Inauguration Day. 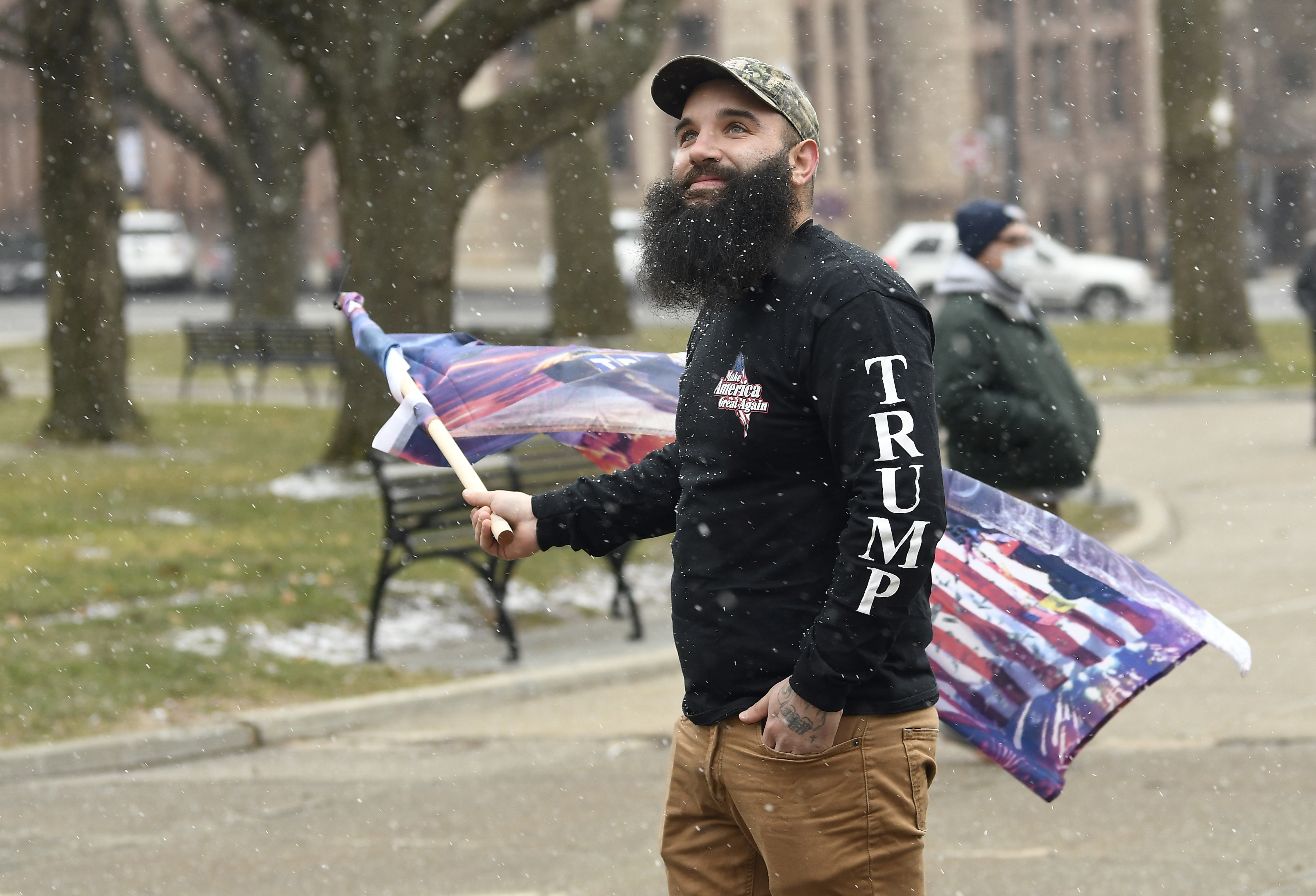 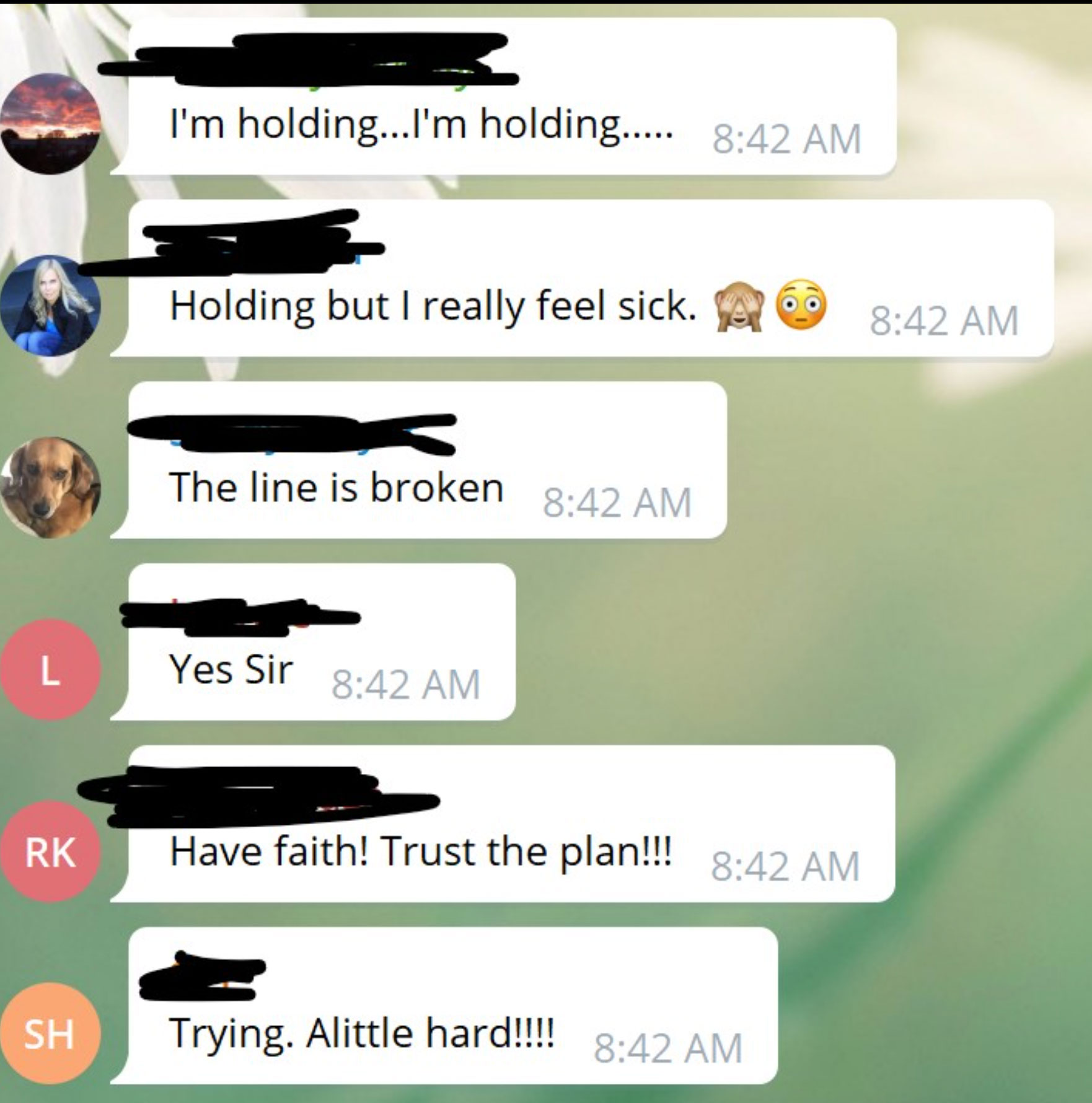 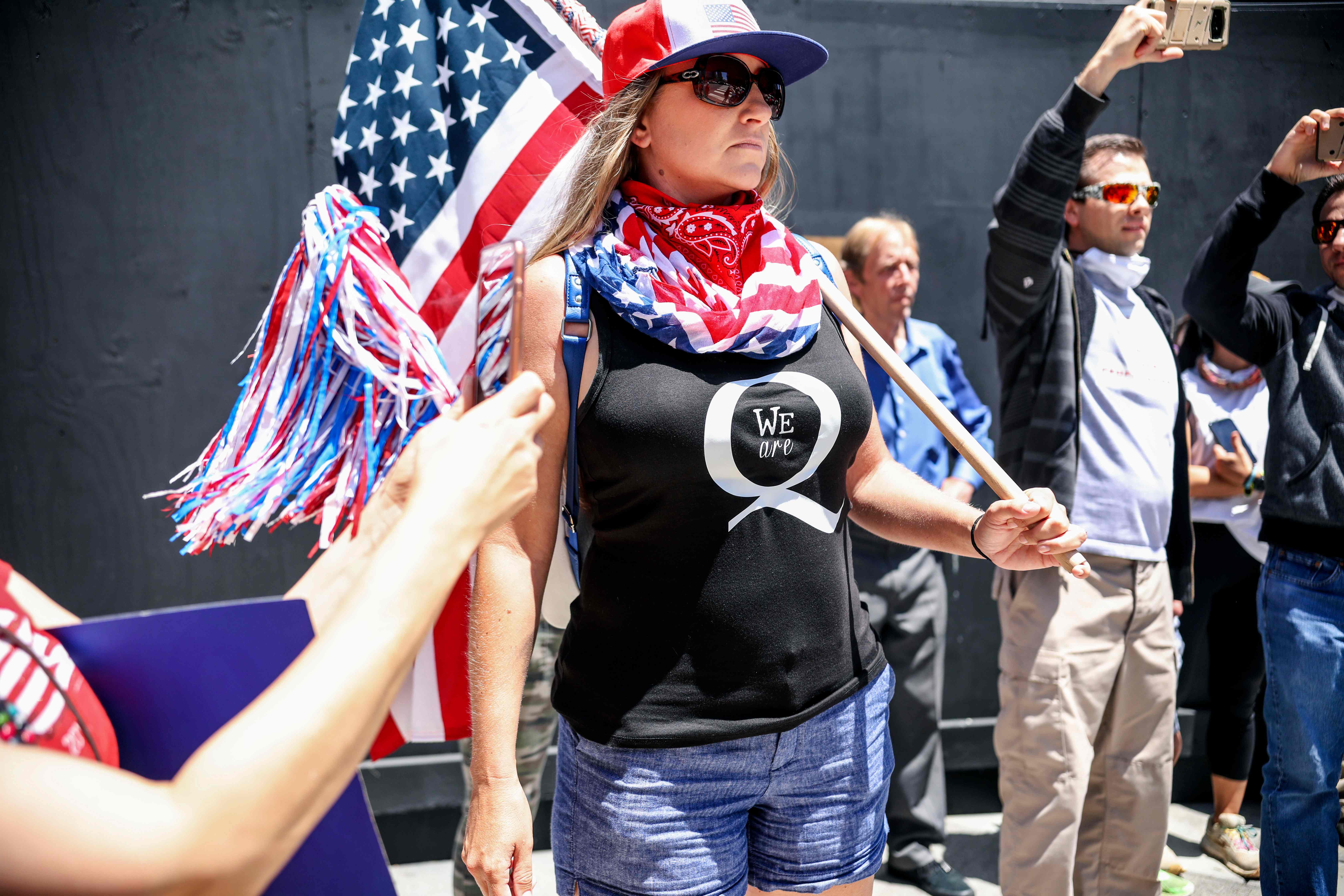 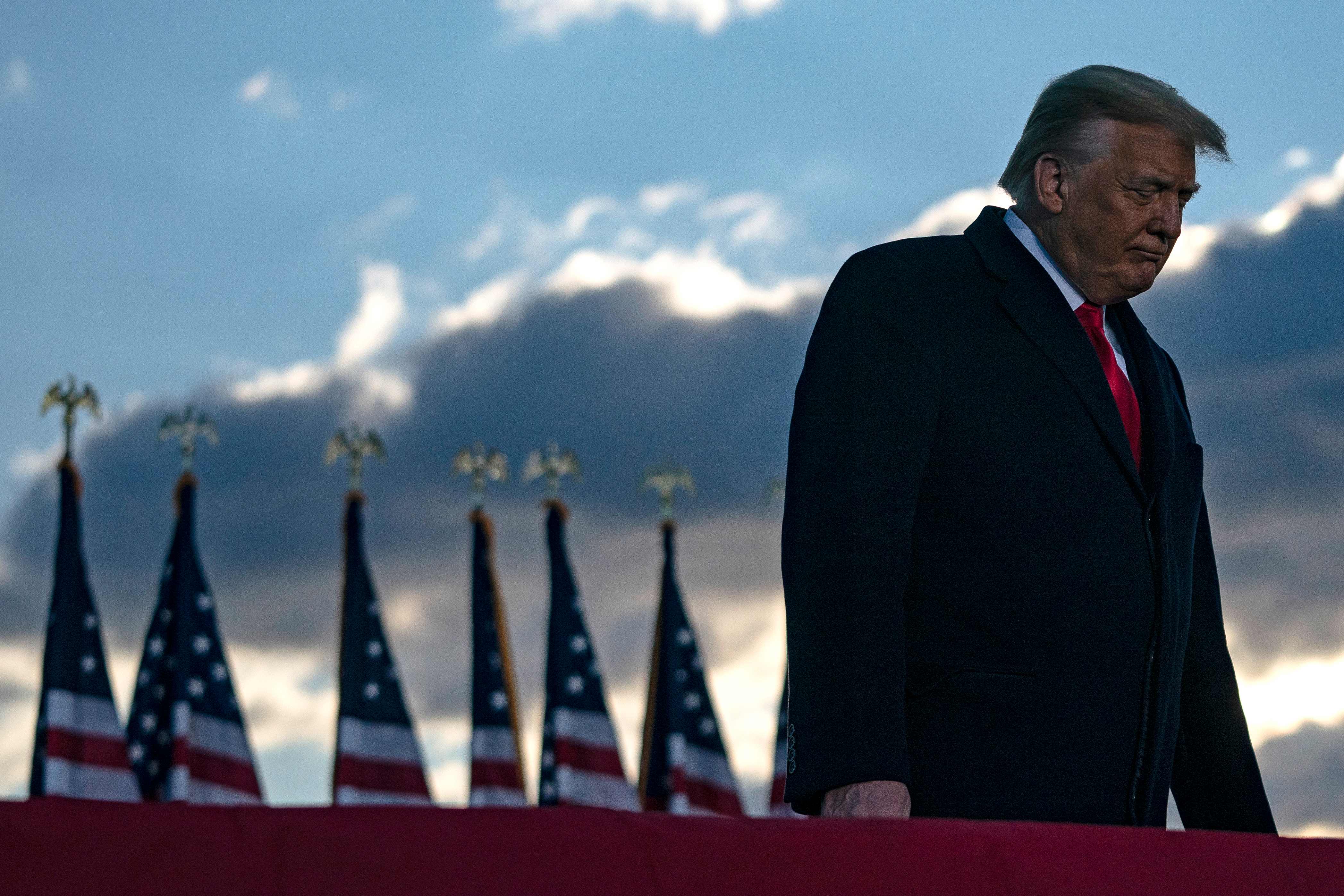 "Anyone else feeling beyond let down?" one person wrote on a QAnon forum, according to NBC News.

"It's like being a kid and seeing the big gift under the tree thinking it is exactly what you want only to open it and realize it was a lump of coal."

He told the news outlet: "QAnon influencers who have built large audiences over the past three years continue to encourage their audiences to 'trust the plan.

"Many rank-and-file QAnon followers are expressing anger and disillusionment."

QAnon is a conspiracy theory that gained popularity among swathes of Trump supporters.

Its supporters claim the President is communicating about "covert battles" between himself and the Deep State. 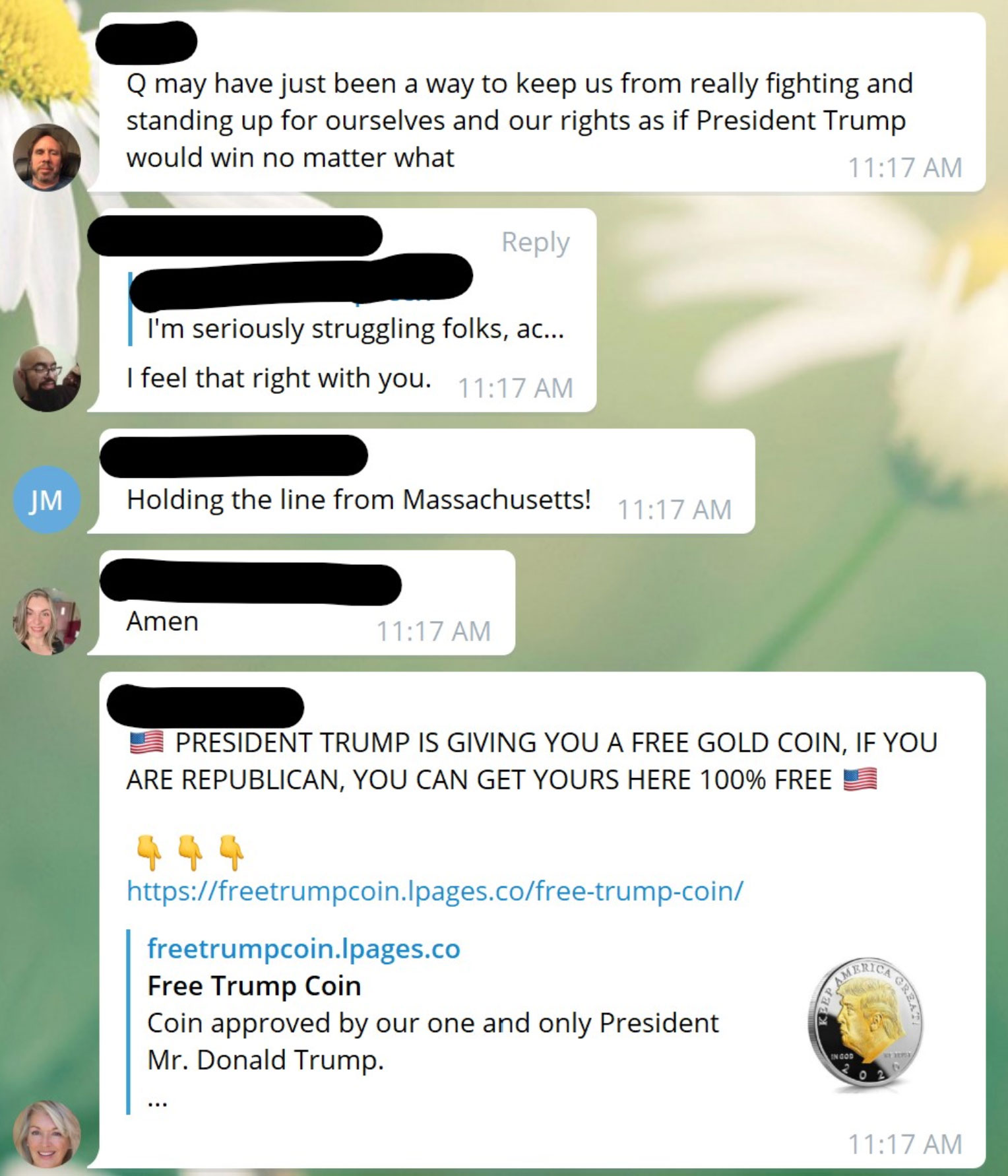 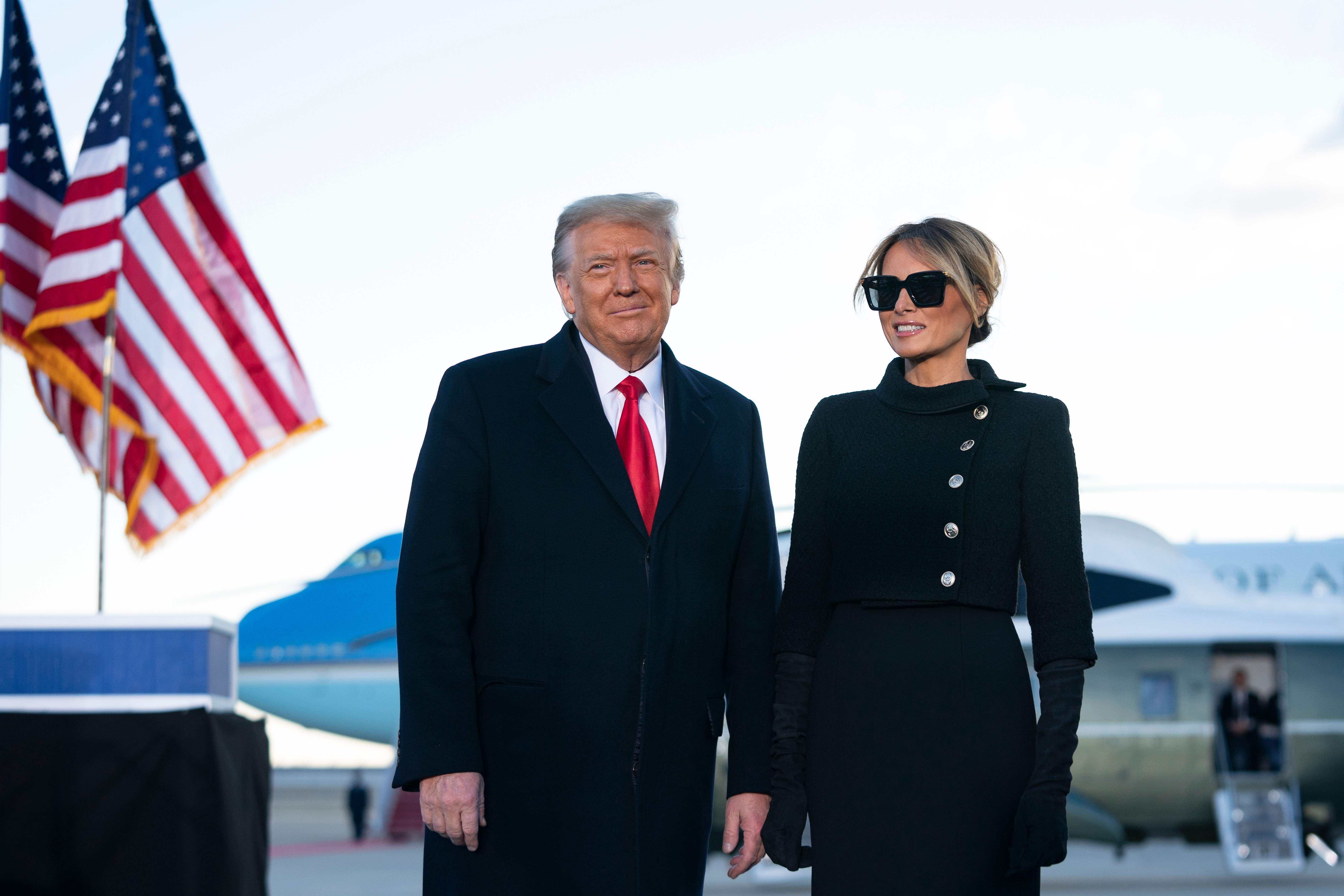 According to NBC, the theory centers around an anonymous source, Q, who is trying to tell the world a secret – or multiple secrets.

One person wrote: "Can someone explain how this is not over?" and another said: "We have been forsaken. It is noon."

"And just like that Q was wrong. Well good day folks," another wrote.

"They're having a hard time enforcing it. 'Can someone explain how this is not over?' reads the top response."

He explained that the QAnon group chats "have mostly devolved into a mixture of coping, denialism, anger at Q influencers, and Trump gold coin scams."

According to the Daily Mail, one QAnon supporter questioned in an online chat: "What happened to the coup?" 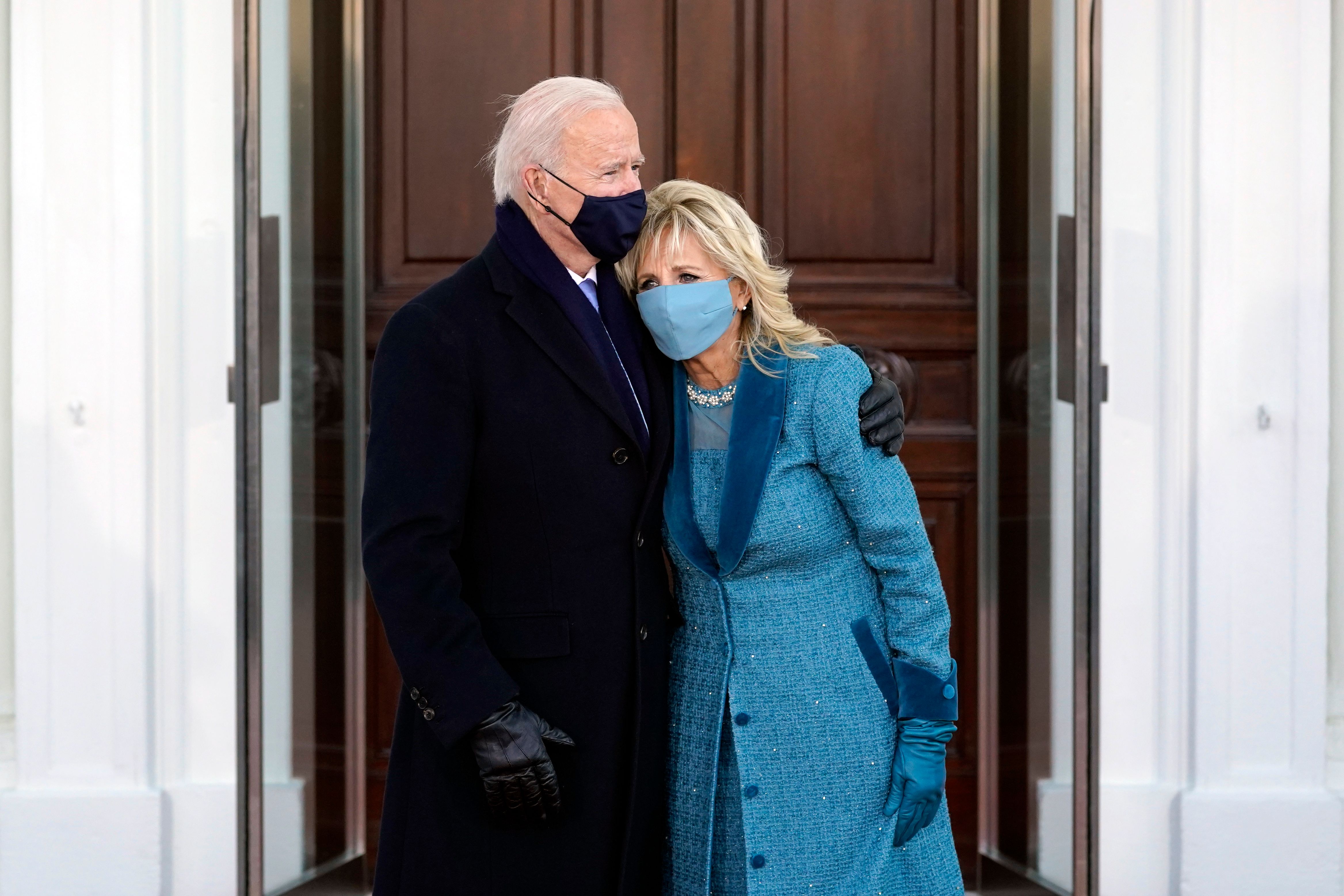 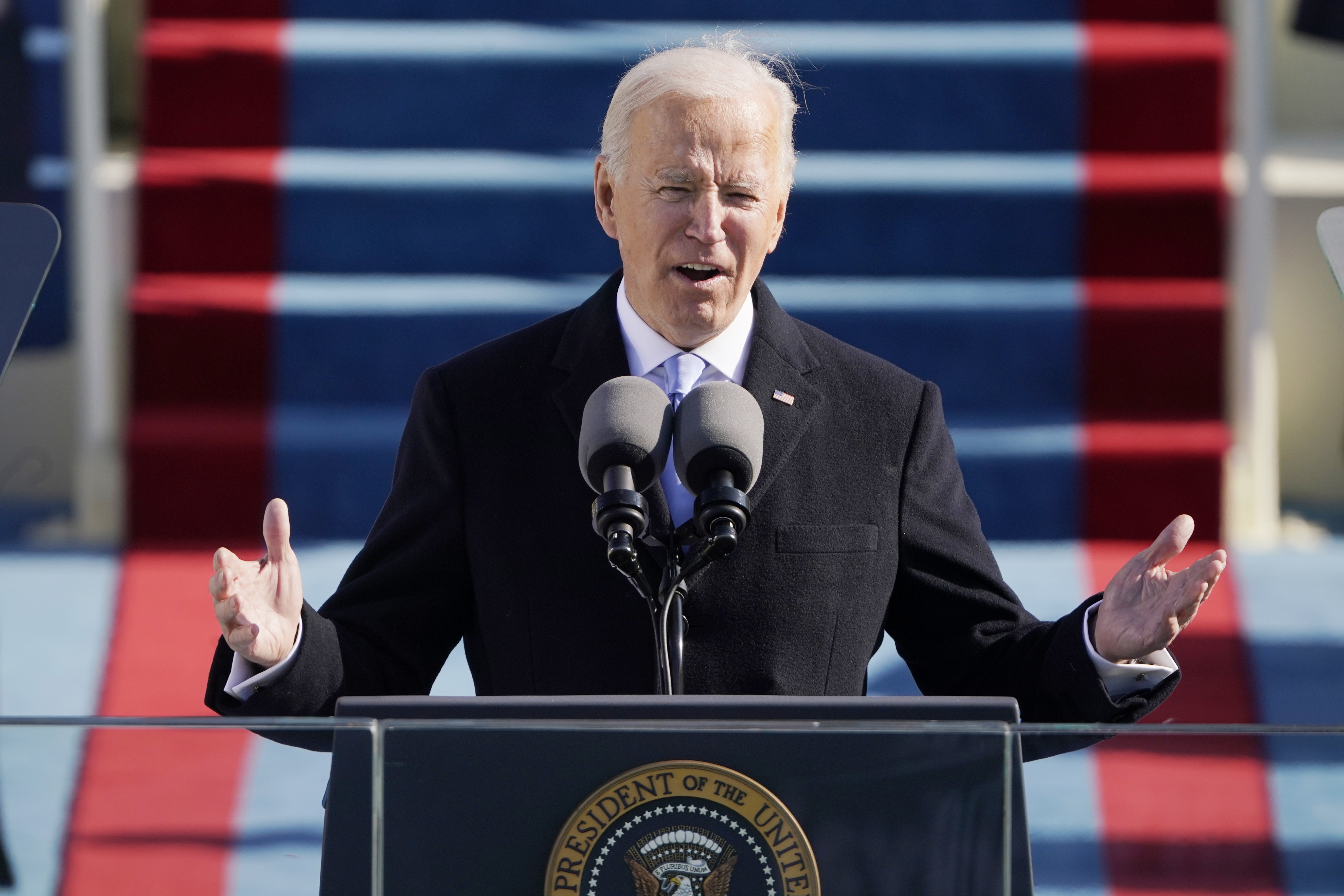 The uproar from QAnon supporters comes as the group's suspected leader Ron Watkins told his followers to "go back to their lives" now that Biden has replaced Trump as president.

Watkins is the longtime administrator of QAnon’s online home, 8kun, who critics have suspected may have helped write Q’s posts himself, a charge he denies.

The supposed leader reportedly posted the comments on social media following Biden's inauguration on Wednesday, according to a screenshot shared to Twitter.

"We gave it our all. Now we need to keep our chins up and go back to our lives as best we are able," the username CodeMonkeyZ wrote. 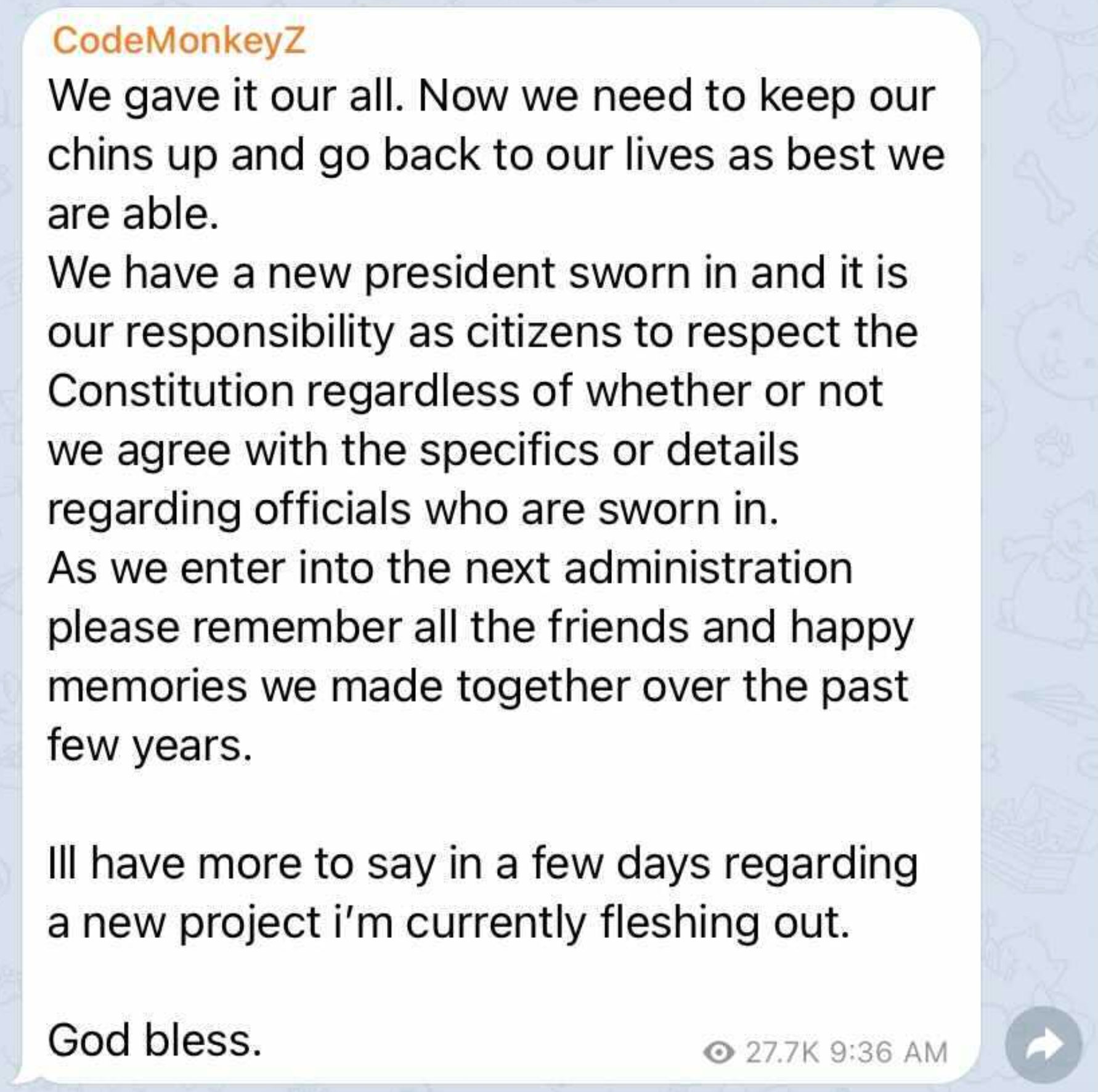 "We have a new president sworn in and it is our responsibility as citizens to respect the Constitution regardless of whether or not we agree with the specifics of details regarding officials who are sworn in."

"Watkins" went on to ask his followers to "remember all the friends and happy memories" made over the "past few years."

“We need to keep our chins up and go back to our lives as best we are able,” said Watkins, who in recent months had become one of the loudest backers of conspiracy theories suggesting Biden’s win was a fraud.

Researchers said some QAnon supporters appear to be rethinking their commitment due to the conspiracy group.

Some of the factors causing their change of mind, includes Q’s relative silence since the election, Trump’s anticlimactic White House exit, and the Capitol insurrection, The Washington Post reports.

However, some still fear of rising intensity among those still committed to QAnon.