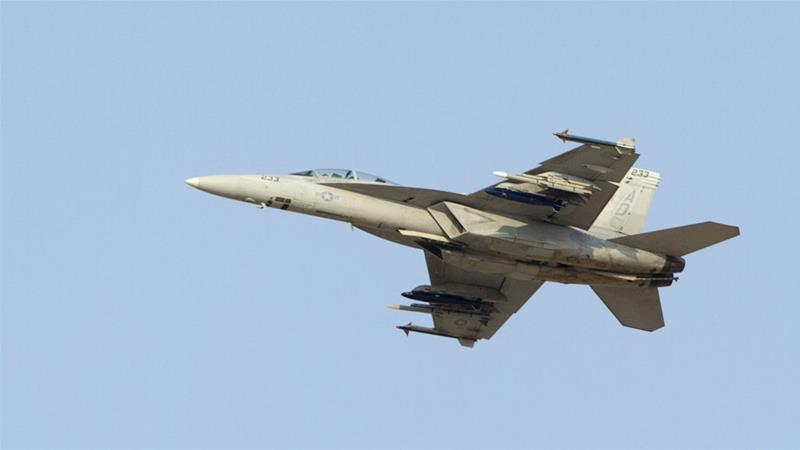 Qatar has complained to the UN Security Council after the United Arab Emirates violated its airspace.

In a letter to the secretary-general of the United Nations, the Qatari delegation said a UAE fighter jet entering Qatar’s airspace was a flagrant violation of its sovereignty and territorial integrity.

The letter also stated that the violation was in breach of international law, and took place in the context of “irresponsible and provocative” actions by the UAE against Qatar.

Qatar’s representative to the UN, Alia Ahmed bin Saif Al Thani, said that the breach on December 21 last year lasted for one minute at a height of 33,000 feet above Qatar’s exclusive economic zone.

Al Thani said that Qatar would take all necessary measures required to defend its borders, airspace and national security in order to preserve its legitimate sovereign right in accordance with international laws if such violations were repeated.

The development came amid a blockade against Doha.

The Arab quartet threatened to expand their embargo on Doha if it failed to accept a long list of demands, including the closure of the Qatar-funded Al Jazeera television.

Qatar has strongly denied the accusations.

Kuwait has led mediation efforts along with Turkey and the US.