RIYADH (Reuters) – A Gulf Arab summit called for regional unity as Bahrain and Qatar traded barbs over the Qatari emir’s decision not to attend the gathering in Saudi Arabia on Sunday in a sign that a row between Doha and its neighbors is still festering.

Qatar sent its state minister for foreign affairs to the annual one-day summit, which was overshadowed by the economic and diplomatic boycott of Doha since mid-2017 by Saudi Arabia, the United Arab Emirates, Bahrain and Egypt over allegations Doha supports terrorism, which Qatar denies.

“Qatar’s emir should have accepted the fair demands (of the boycotting states) and attended the summit,” Bahraini Foreign Minister Sheikh Khalid bin Ahmed Al Khalifa said in a tweet.

In response, Ahmed bin Saeed AlRumaihi, director of the information office at Qatar’s foreign ministry, said: “Qatar can make its own decisions and had attended (last year’s) Kuwait summit while the leaders of the boycotting countries did not.”

He later slammed the final communique for not addressing the boycott, which Qatar says aims to curtail its sovereignty.

The Gulf Cooperation Council’s (GCC) summit of six member states was held as Riyadh faces international pressure over the Oct 2. murder of journalist Jamal Khashoggi at the kingdom’s Istanbul consulate.

“This requires all of us to maintain our countries’ gains and to work with our partners to preserve security and stability in the region and the world,” he said in a speech.

The leaders sat around a table in awkward silence at the close before a bland final communique was read out, stressing the importance of maintaining GCC unity in the face of threats to regional stability and to meet economic challenges. 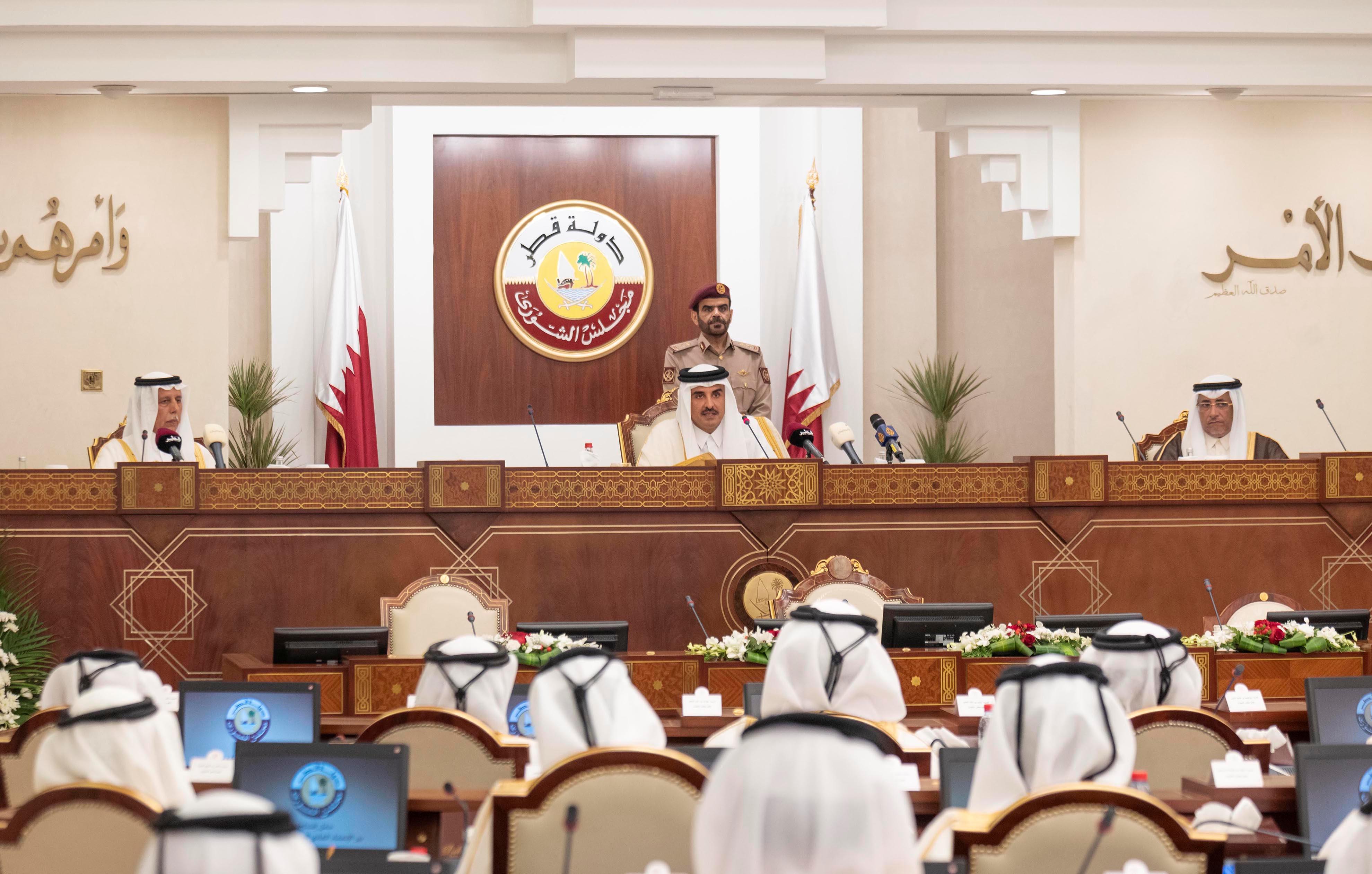 Doha last week abruptly announced it was exiting the oil exporters’ group OPEC after 57 years to focus on gas, in an apparent swipe at the bloc’s de facto leader Saudi Arabia..

Riyadh has resisted U.S. pressure to restore ties with Doha following Khashoggi’s murder, an act that drew condemnation and scrutiny of the kingdom’s assertive regional policies.

Saudi Foreign Minister Adel al-Jubeir reiterated in a press conference after the summit that Doha must meet the boycotting states’ demands and that the dispute would not affect military cooperation.

“We’d like to see that unity restored, not on our terms, but on terms of the countries that are involved,” Timothy Lenderking, Deputy Assistant Secretary for Arabian Gulf Affairs, told reporters at a security forum in the UAE capital Abu Dhabi. 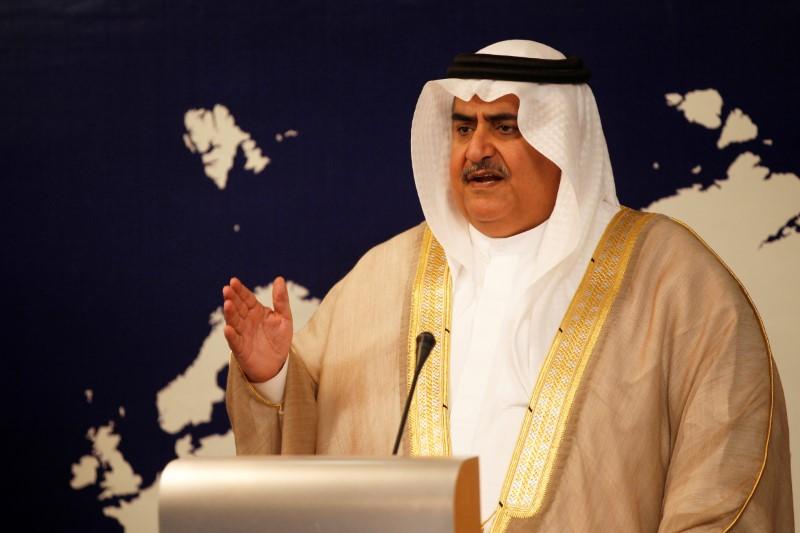 Jubeir said proposals for MESA were being “refined” in coordination with the United States. “It is a work in progress that both sides want to succeed,” he said.

The boycotting states insist the row is not a priority for them while Doha says the dispute harms regional security.

Kuwait’s ties with Riyadh are also strained over control of shared oilfields in the so-called Neutral Zone, further weakening unity of the GCC which was set up in 1980 as a bulwark against larger neighbors Iran and Iraq.