A Queens woman accused of driving into pedestrians at a protest in Midtown Manhattan was issued no more than a desk appearance ticket and released within hours of the shocking incident, police said Saturday.

Kathleen Casillo, 52, was charged with reckless endangerment for the Friday incident in which she was caught on video plowing into people in the street, authorities said. She is due back in court Feb. 22.

The stunning footage shows the vehicle stopped at 39th Street and Third Avenue just after 4 p.m. with protesters in front of the car — seconds before its female driver floors it.

One protester can be seen rolling up onto the car’s hood and into the windshield before tumbling to the pavement.

Casillo claimed her car had been surrounded by protesters, who started banging on her vehicle as they marched illegally against traffic, sources said. She then stepped on the gas to get away from them, she told cops.

“A car just ran through a group of protesters, tossing people into the air,” said witness Mark Apolloa in video from the scene.

“I saw individuals that were hit with the car flying up and over it. The windshield is totally cracked,” he said.

The six victims suffered non-life-threatening injuries, cops said. Casillo faces up to a year in jail. 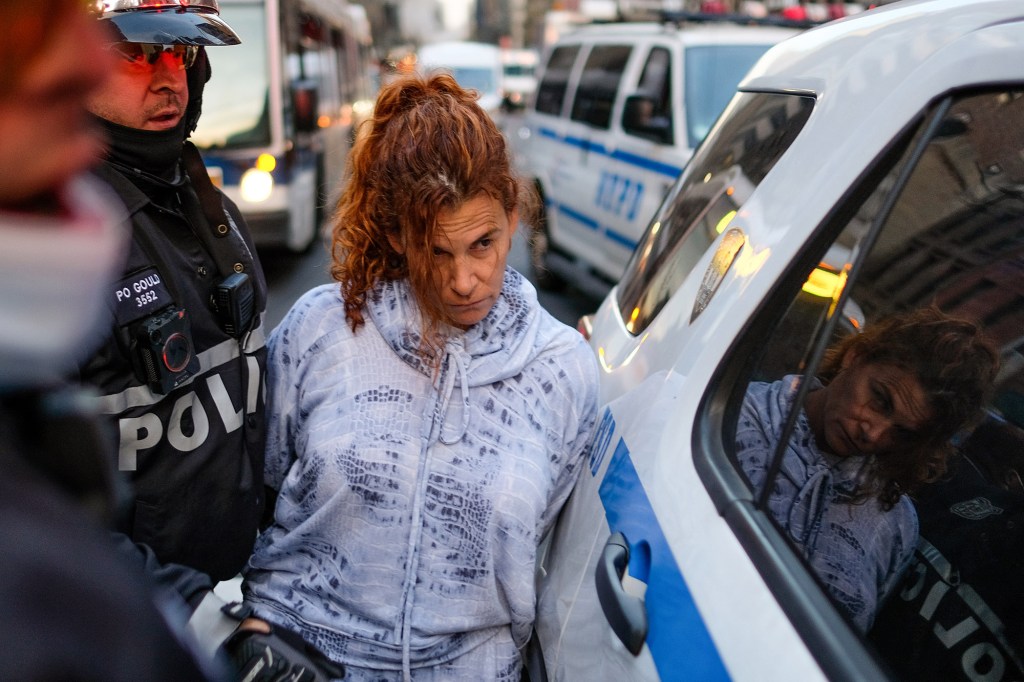 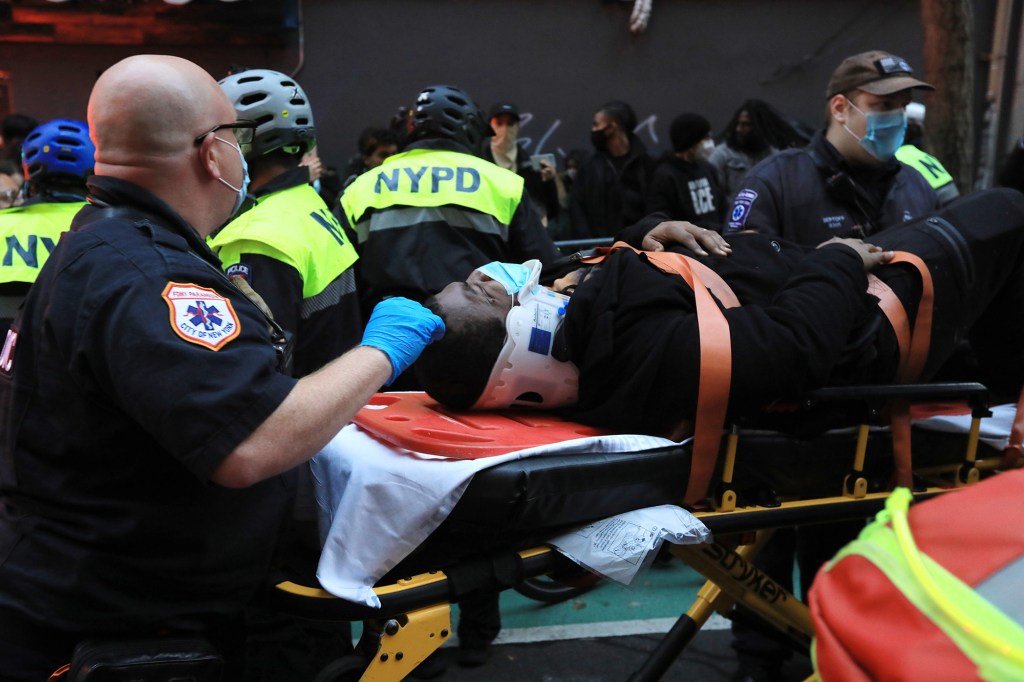 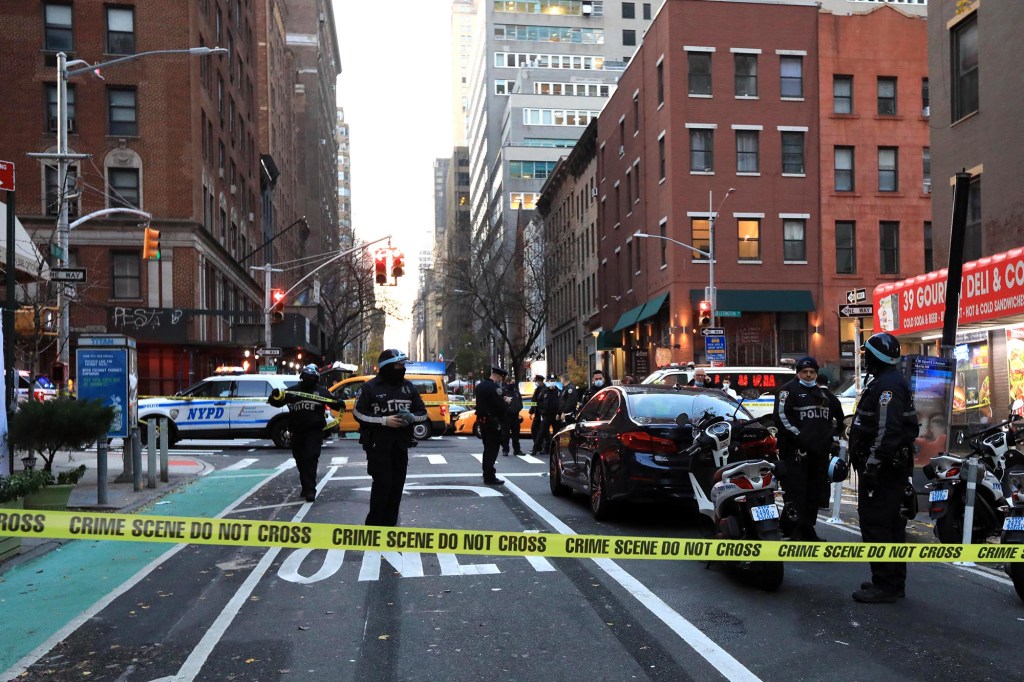 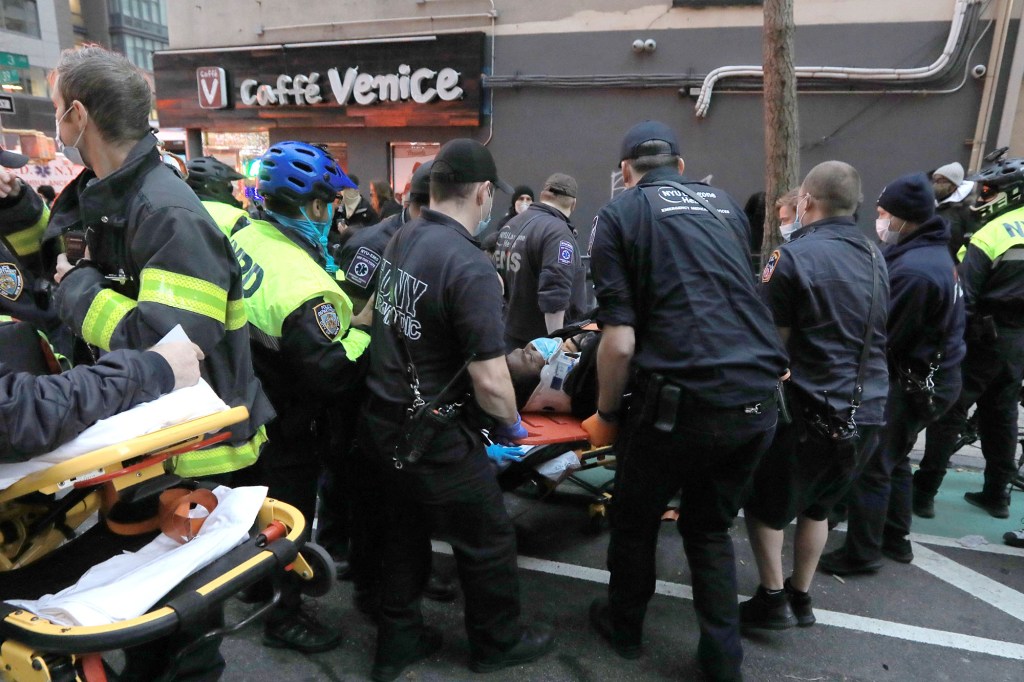 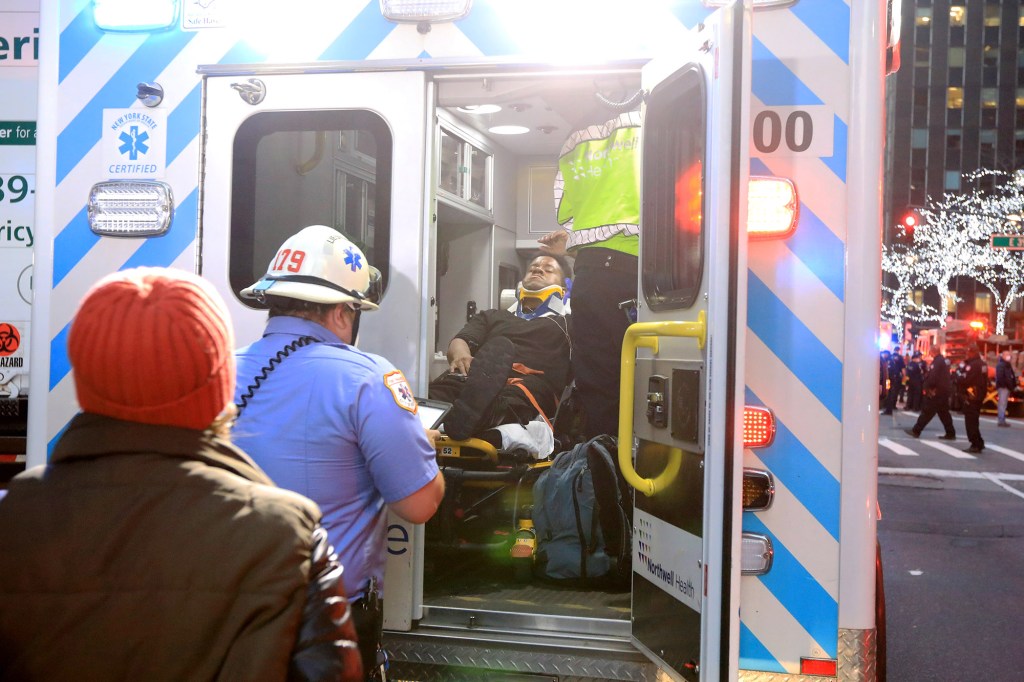