A QUICK-THINKING three-year-old saved her mum's life after a bonfire triggered an asthma attack.

Little Imogen bravely called 999 and directed an ambulance to the family home as her mum Kayleigh Robus, 29, struggled for breath. 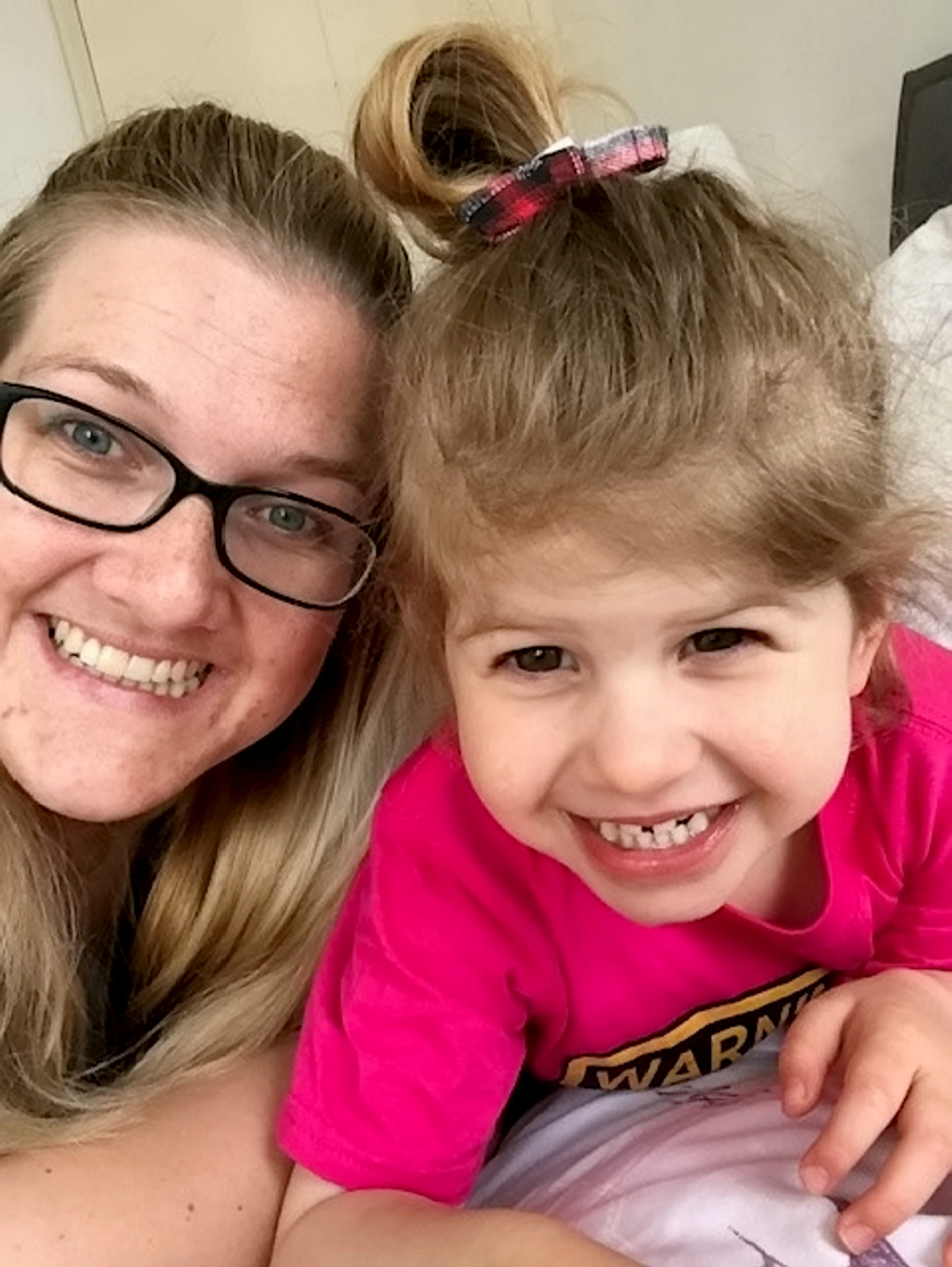 The pair were playing in the garden when the community carer suddenly felt her chest tighten and she was soon unable to speak.

A terrified Kayleigh realised that the smoke from a nearby bonfire had triggered an asthma attack.

The mum told The Argus: "I was playing in the garden with Imogen when suddenly I smelt smoke and straight away felt my chest tighten.

"I rushed inside the house and took puffs on my inhaler which helped at first but it wasn’t enough and I was struggling to breathe.

"I couldn’t breathe in or out, I couldn’t speak, I couldn’t do anything. It was horrific," the community carer from Burgess Hill, West Sussex, said.

As Kayleigh battled for breath, her toddler amazingly dialled 999 and told an ambulance where they lived.

The 29-year-old was rushed to hospital, where doctors gave her a nebuliser and steroids to save her life.

"I spent five days in hospital before I could come home," Kayleigh said.

"It was such a terrifying experience and if it hadn’t been for Imogen, I would have died," the proud mum added.

But she warned other asthma sufferers to take heed of her ordeal ahead of Bonfire Night.

"The smoke from bonfires can be a very serious health risk for people like me which is why I am urging anyone with asthma to be extra careful over the next week and to make sure everyone in their family, however young, knows exactly what to do in the event of an asthma attack," she said.

According to Asthma UK, approximately three million Brits with the breathing condition could find smoke from bonfires or fireworks a trigger.

Smoke particles irritate the airways, causing them to become inflamed and tighten, resulting in coughing and wheezing and making it very difficult for people to breathe.

And the charity fear hospitalisations around the November celebrations will be plentiful due to the cold weather, cold and flu season and air pollution from the spectacles.

An estimated three people die from an asthma attack every day, according to Asthma UK.

Jessica Kirby, head of health advice at Asthma UK, said: "Fireworks and bonfire displays might look pretty but if you have asthma triggered by smoke, they could land you in hospital.

"While many people will be looking forward to watching firework displays, the increased levels of smoke in the air can trigger asthma symptoms such as wheezing, coughing and shortness of breath or even an asthma attack.

"The good news is if people follow our top tips such as taking their preventer inhaler (usually brown) as prescribed, keeping their reliever inhaler (usually blue) with them and making sure their family and friends know what to do if they have an asthma attack, they shouldn’t have to miss out on festivities." 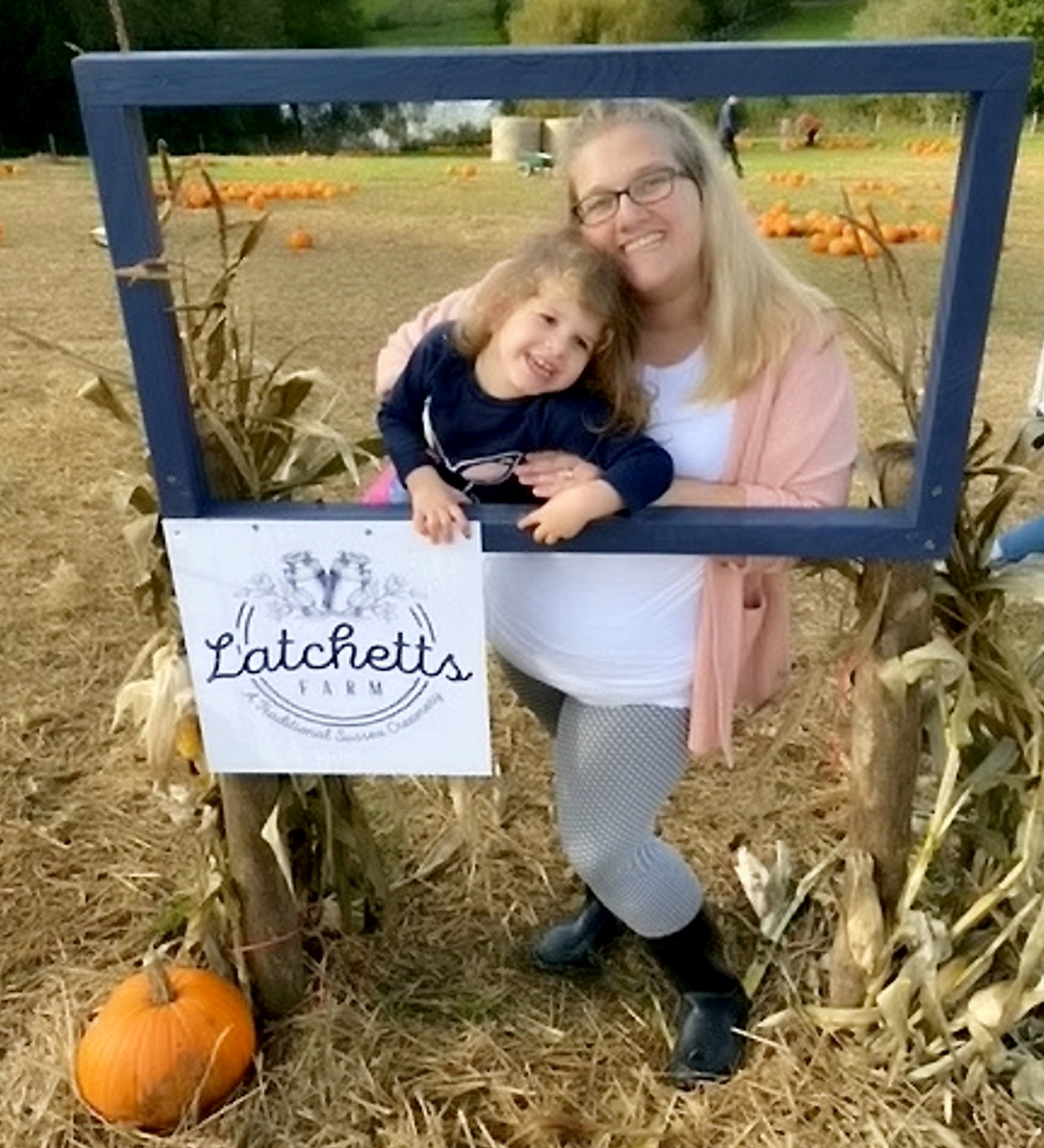