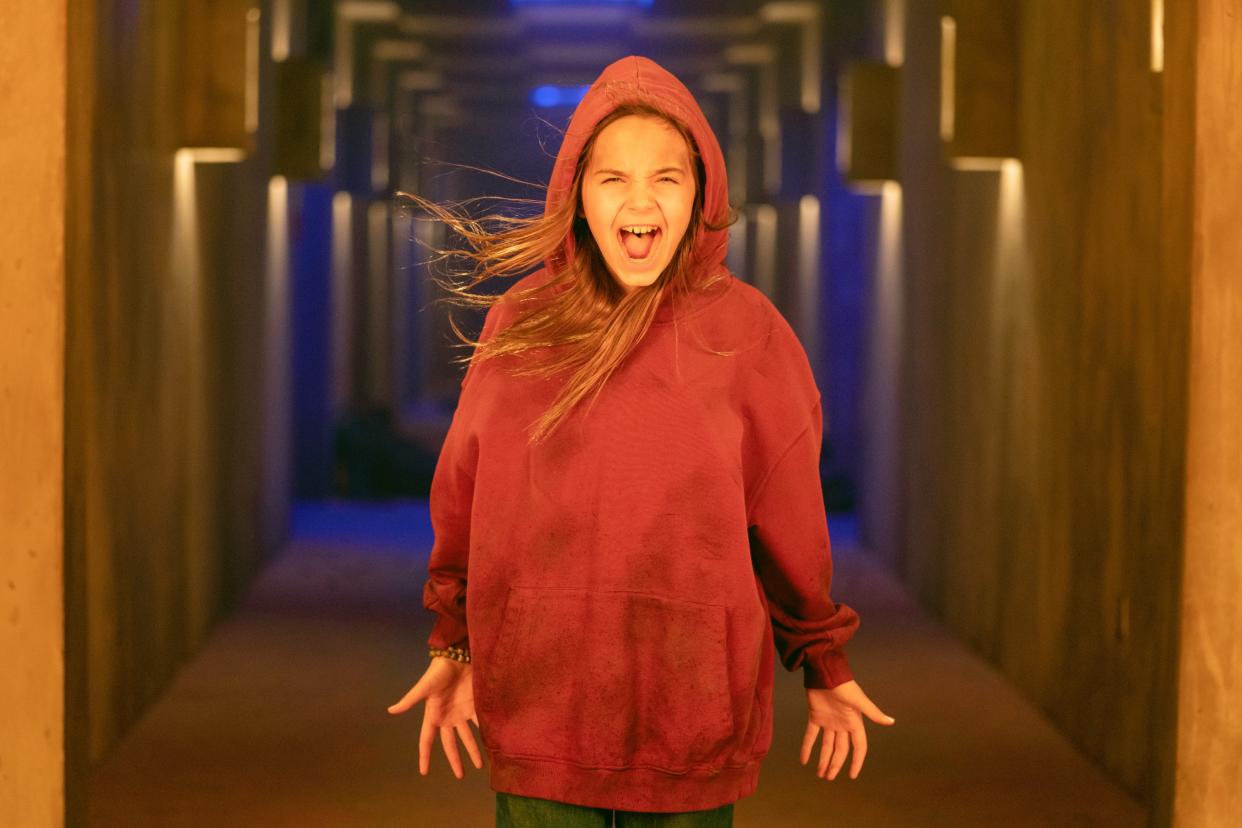 Since their launch in 1981, the Golden Raspberry Awards have positioned themselves as the anti-Academy Awards. Proclaiming theselves “Oscar’s ugly cousin,” the rabble-rousing Razzies dishonored the worst movies and performances in an industry infamous for over-awarding itself this time of year with quirky categories. For instance, Jackass: The Movie won Most Flatulent Teen-Targeted Movie in 2002, while the notorious turkey The Cat in the Hat was named Worst Excuse for an Actual Movie in 2003.

Good-natured celebrities like Tom Green (a five-time winner for 2002’s Freddy Got Fingered), Halle Berry (Worst Actress for 2004’s Catwoman) and Sandra Bullock (who scored a Razzie for All About Steve the night before winning an Oscar for The Blind Side in 2010) all showed up at the otherwise low-key ceremony to collect their trophies.

In more recent years, however, the Razzies have lost both pop-culture cachet and the goodwill of cinephiles. “Is it time to retire the Razzie Awards?,” more than a few pundits have asked. Some of the blowback could be chalked up to fatigue — maybe we’ve evolved past the snark; maybe the four-decades-old gag just jumped the shark — but the nominating committee has also made some very public missteps in recent years that have resulted in growing criticism.

Never mind that Armstrong (It Chapter Two, Black Widow, The Old Way) is one of the most talented, most prolific child actors working, or that she was hardly the worst part of the failed Stephen King remake. The issue, of course, is that she is a child being mocked by adults — even as the Razzies insist it’s all just a joke.

Regardless, the organization is facing a stinging rebuke over the nomination.

“If you thought the Razzies would decide to be less mean-spirited this year, think again, as this year’s nominees for worst actress include a 12-year-old girl,” wrote Variety’s Ethan Shanfeld.

“The Razzies have sunk to a new low by nominating an eleven-year-old girl — whose performance I actually dug,” tweeted filmmaker Joe Russo (not thatJoe Russo). “If you’re gonna continue denigrating people’s hard work — which you shouldn’t — at least target adults.”

The Razzies have sunk to a new low by nominating an eleven-year-old girl — whose performance I actually dug.

“The [Razzies] are already mean-spirited & classless, but to nominate a kid is just repulsive & wrong,” wrote another child actor, Julian Hilliard. “Why put a kid at risk of increased bullying or worse? Be better.”

The razzies are already mean-spirited & classless, but to nominate a kid is just repulsive & wrong. Why put a kid at risk of increased bullying or worse? Be better.

The Razzies are gross, cynical trash and this year they’ve decided to bully a child https://t.co/bPhhAp9TZ1

This business is already notoriously hard on children. For the Razzies to nominate a child to essentially be ridiculed is unbelievably cruel. These are terrible people and I don’t see how anyone could view this any other way. https://t.co/heNCIrLwQ9

There was no immediate comment from the Golden Raspberry Foundation, the group behind the Razzies, about the latest backlash.

Although Armstrong’s nomination seems to be a tipping point, this is not the first child actor nominated by the organization. Previous nominees have included Diana Scarwid (who played Joan Crawford’s daughter in 1981’s Mommie Dearest), Jake Lloyd (who played a very young Anakin Skywalker in 1999’s Star Wars: The Phantom Menace) and Macaulay Culkin (for three different performances in 1995).

The controversy over Armstrong’s nomination comes just a year after the Golden Raspberry Foundation embarrassed itself by creating a special category called Worst Performance by Bruce Willis in a 2021 Movie, only to rescind the designation once Willis’s family revealed he was struggling with the neurological disorder aphasia and stepping away from acting. Willis had appeared in 11 movies in 2021, but multiple reports suggested that, due to his deteriorating health, he was being exploited by the industry to appear in cash-grab movies.

There are certainly factions of movie fandom that have never given the Razzies much credence. In their inaugural year, the Razzies targeted another Stephen King adaptation, bestowing Worst Director on Stanley Kubrick for the horror classic The Shining. However, the organization behind the awards announced last year announced it would “take back” costar Shelley Duvall’s Worst Actress award due to the alleged abuse she received on set from Kubrick.

But as hostility towards the Razzies seems to grow by the years, it seems Hollywood has a hands-down contender for Worst Award Show.