THE refusal to increase the sentence for a "rough sex" killer has been branded a "frightening message over the worth of a woman's life".

Campaigners have blasted the decision of three judges, after they declined to increase Sam Pybus's sentence for the manslaughter of Sophie Moss. 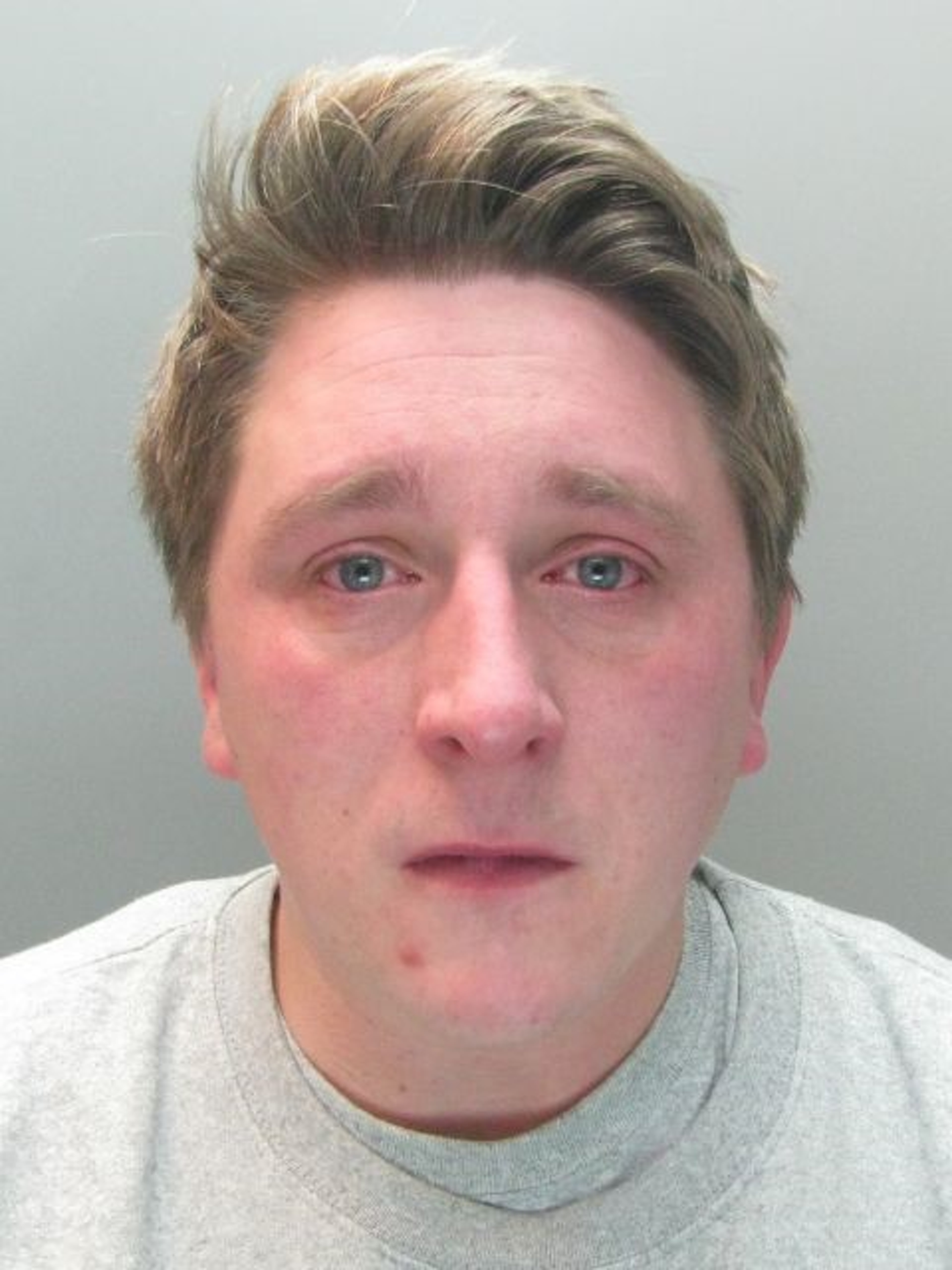 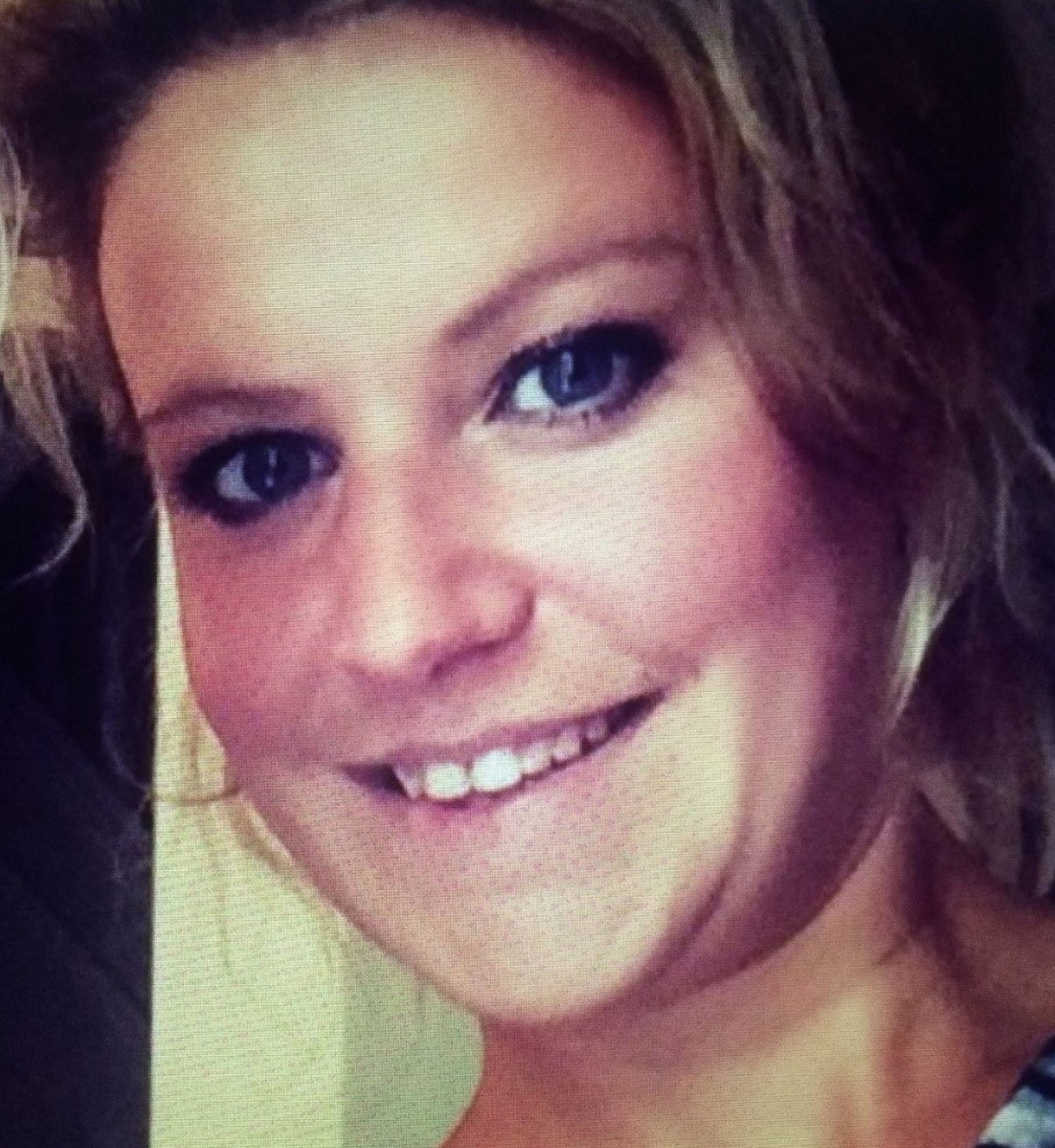 Pybus, 32, was handed four years and eight months after he applied "prolonged" pressure to Sophie Moss's neck during sex.

She choked to death at  her home in Darlington in the early hours of February 7.

Married Pybus admitted to the 33-year-old's manslaughter, after telling police Sophie, who he sometimes slept with, would encourage him to strangle her during sex.

The Court of Appeal today refused to increase the sentence, of which Pybus could serve just half.

Farah Nazeer, Chief Executive of Women’s Aid, branded said the decision "sends out a frightening message to the public about what a woman’s life is worth".

Ms Nazeer said: "We are deeply disappointed that the Court of Appeal has declined to increase the sentence of Sam Pybus from a paltry four years and eight months, of which he may only serve half of in prison.

"The life of Sophie Moss was worth so much more than this, and it sends out a frightening message to the public about what a woman’s life is worth.

"The Domestic Abuse Act earlier this year brought with it a ban on future cases where defendants can use the so called 'rough sex defence', which has been used here by Pybus, and we need to ensure that the changes brought in with the Act mean that this cannot happen again.

"Men who kill women behind closed doors need to be treated at least as seriously as any other killer.”

At the Court of Appeal today Lady Justice Macur, sitting with Lady Justice Carr and Mr Justice Murray, said "Bearing all the circumstances of this case in mind, we are not persuaded that the judge was wrong in categorisation, was wrong in the uplift he applied… or was wrong in the element of discount that he gave for mitigation and then for his plea of guilty."

Pybus's wife Louise had previously joined campaigners in calling for her estranged husband’s jail term to be lengthened.

She told The Mail on Sunday: "It’s a step in the right direction of sending a message out – when there is all this collective uproar about violence against women – that it’s not acceptable what Sam did."

The 29-year-old teacher added: "This is about getting justice for Sophie and her family and actually ending the rough sex defence."

Louise's estranged husband had drunk 24 bottles of beer before strangling Sophie, 33, in February this year.

The 32-year-old claimed to have little recollection of what happened but said Sophie had agreed for him to apply “mild pressure” to her neck during sex in the past.

He was originally charged with murder but the Crown Prosecution Service later reduced the charge to manslaughter due to a lack of evidence that he intended to seriously harm her.

He was jailed at Teesside Crown Court last month.

As we begin to hit the shops ahead of Christmas, retail sales are back to pre-pandemic levels for the first time since restrictions eased in…