MENETOU-RATEL, France (Reuters) – Last year, Brice Thomas gathered colleagues in the finishing workshop of the French plastics factory where he works. He told them that, at a meeting with bosses, he had signed away some of their paid sick leave. 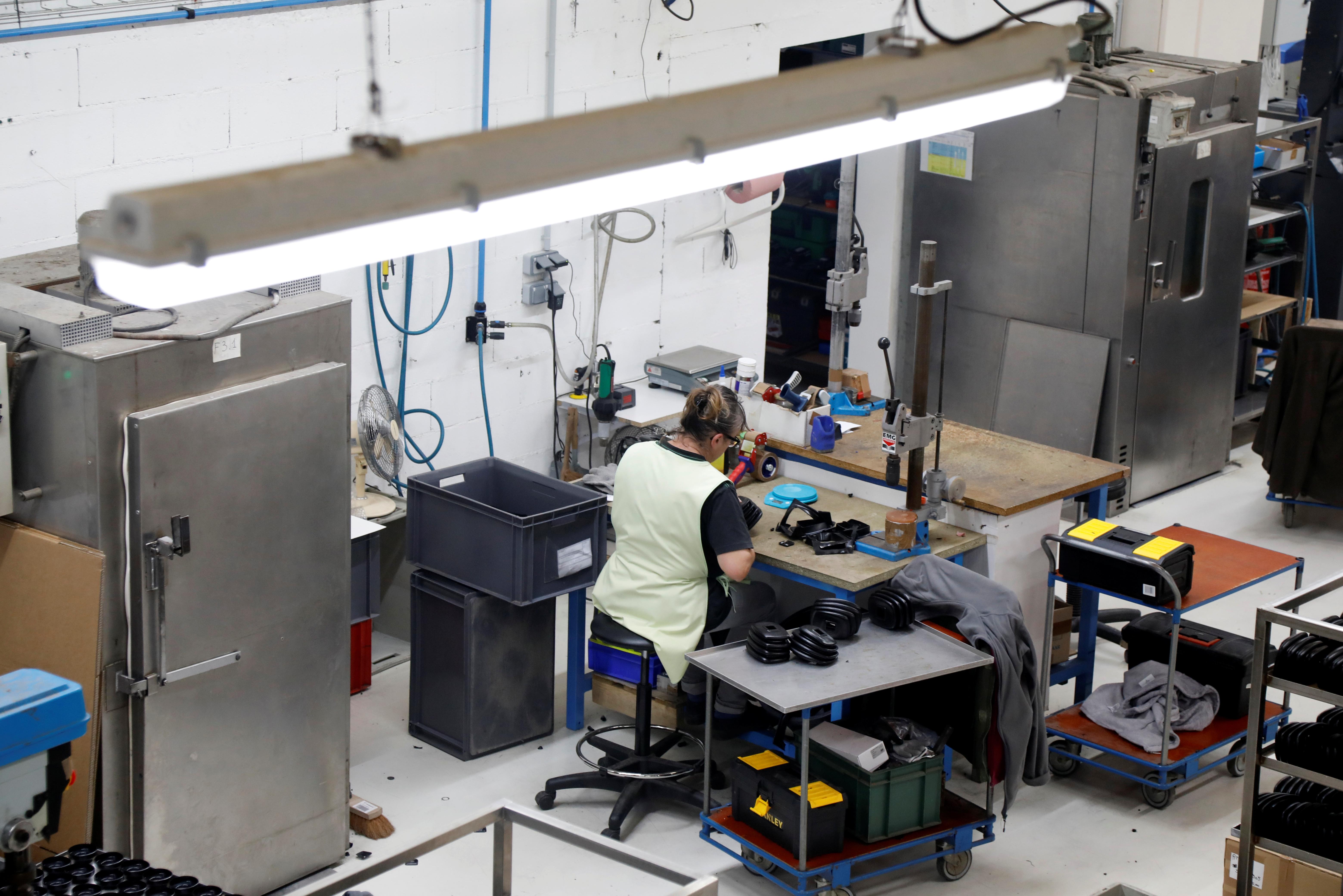 “They got a bit mad,” said Thomas, a workers’ representative at Plasti-Tremp, a family-run business in central France.

But ultimately, the workers agreed to the change and other dilutions of their employee protections because, they said, they trusted the bosses and understood the plant needed to be competitive in a tough global market.

The outcome was possible because two years ago, President Emmanuel Macron pushed through measures to liberalize France’s highly regulated labor market and reduce the unemployment rate which, at 8.5% in August, is more than double that in Britain or Germany.

Macron has not yet achieved his aim. Only 200 companies have so far adopted the type of agreement used at the plastics plant, according to a committee set up to evaluate the impact of the reforms, and, on a national level, the five main trade unions view such agreements with suspicion.

Some of Macron’s reforms have triggered workers’ unrest and, though his ratings have partly recovered in recent months, his popularity has fallen since he came to power in May 2017.

But the case of Plasti-Tremp in Menetou-Ratel near Sancerre, which is known for producing wine, offers a glimpse of the changes that are possible when Macron’s reform drive aligns with interests on the ground.

The firm, which employs 45 people, specializes in plastic coating, such as the concertina-shaped covers that go round vehicle gear shift sticks, and puts the plastic hand grips on metal pliers.

Competition is from China and eastern Europe for its low-value-added products, and from Germany and Scotland for more sophisticated components. French labor regulations push up costs.

“When I walk at a certain pace, the world runs”, said Jean-Pascal Godon, who created the company with his wife in 1986 on a part of his father’s farm property. “It is hard to keep up”.

When Macron’s labor law reform was introduced, he took advantage of it.

In France, company bosses who wanted to adjust working hours had to secure every worker’s approval through a contract amendment, explained Joseph Tayefeh, head of Plastalliance, an employer federation for the plastics sector.

One of the Macron reforms created a mechanism called a collective performance agreement, a tool that allows a boss to make those moves — provided a workers’ representative agrees to it — and to lay off workers who refuse to comply.

Godon increased working time at Plasti-Tremp to 39 hours a week from the 35 hours limit that, by law, applies to most French workers.

Extended hours were not much of an issue for workers, as they came with consistently bigger wage packets, instead of the variable pay packets when they took overtime.

“It is much more predictable”, said Marie-Solange Devallière, a 58-year-old employee who uses the 200 to 300 euros extra she now earns every month to save for retirement.

The company also stopped fully compensating employees for the first few days of any sick leave. Some workers, said Godon, had been abusing the system by fraudulently taking paid days off work, especially after the weekend.

“Some of the workers said they did not understand why they had to pay for those who abused the system,” said Thomas, the workers’ representative.

The workers were won round, three of them told Reuters, because they agreed unjustified absenteeism caused stress among the team and that their boss had to find a solution for it. They said they also trusted him to be fair. He promised to look again at his initial change to make sure staff with severe illnesses did not lose out.

Cutter in hand, about to put the finishing touches on gear shift covers, Martine Canoine, a 47-year-old worker, said of the change to sick leave that employees “understood why Jean-Pascal did it”.

On a national level, trade unions oppose such deals because they fear the erosion of cherished worker protections.

“People from all around the world envy our system, and we are dismantling it”, Michel Beaugas, a senior official with trade union Force Ouvriere, told Reuters. 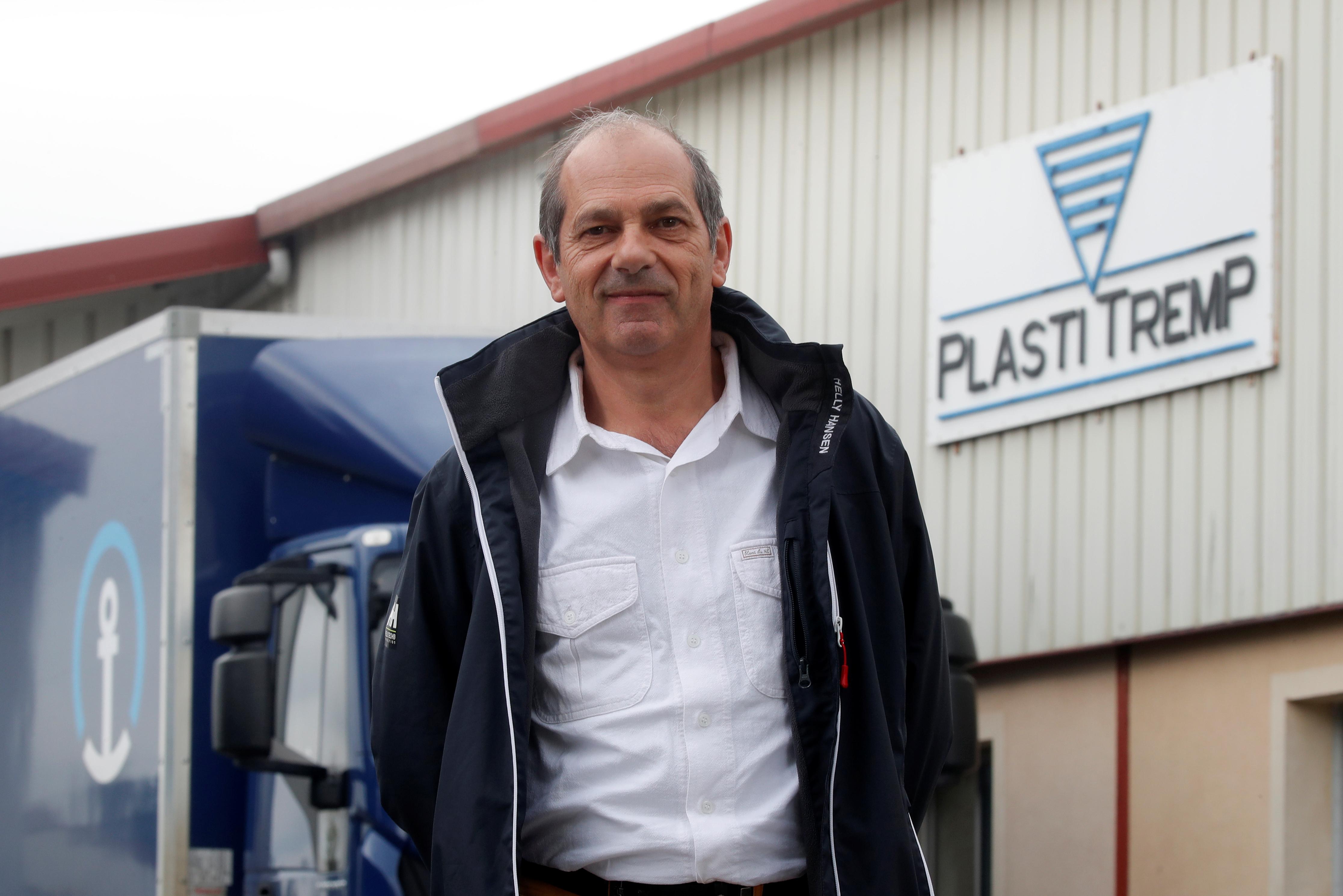 At the plant near Sancerre, Godon said it was too early yet to see the impact on productivity.

But he said he promised staff that if competitiveness improved following the changes, he could raise their bonuses.