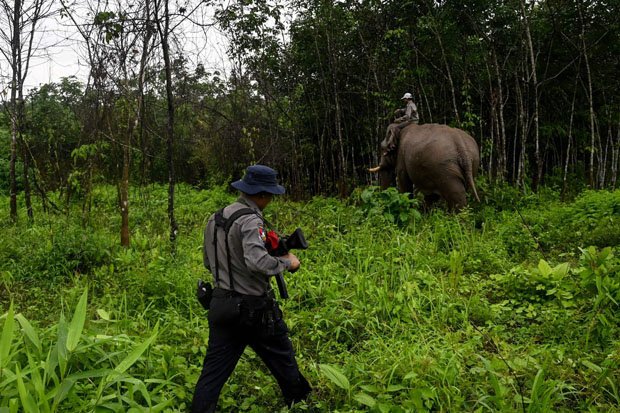 The African elephant population has fallen by more than 50% in the last 40 years, as poaching and habitat loss take their toll.

A new proposal at a forthcoming wildlife international trade (CITES) meeting is set to endanger the large mammals even furhter. 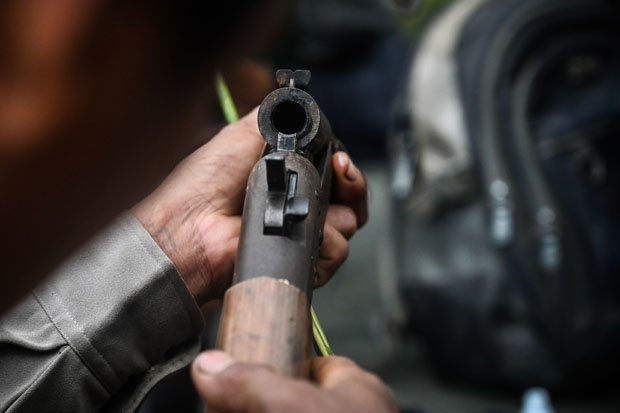 Jan Creamer, the President of Animal Defenders International is particularly concerned about the meeting: “The fate of elephants inn Africa is in the hands of those who do not see the families being ripped apart.

“The suffering and slaughter still happens, and governments worldwide must step up and stop the trade in elephant babies and body parts before the clock runs out.”

The ADI are also seeking to put forward proposals to protect lions, rhinos, giraffes and jaguars.

Alongside retweeting posts explaining the horrors, he was quick to reply to certain emotive related tweets with phrases such as “heartbreaking.”